Yesterday's grad party for Kenzie and his friend, Matt, went as well as could be expected, given the fact that Mother Nature refused to cooperate.

Mama Jill, her family members, the boys, and I spent hours setting up the various decorations, including an awesome balloon arch that started and ended in giant wooden popcorn boxes that Papa Jill had crafted in his metal shop. Unfortunately, the day was so hot, the balloons started popping in the sunlight, making it less awesome and more raggedy. Then, in a final blow (literally) to the arch, a giant gust of wind twisted the PVC pipe to the point that the arch leaned over almost to the ground.

We improvised by removing the arch from the boxes, rolling the red carpet in between them, and calling it good.

The wind was also less than kind to the remaining decorations, but, everything that we set up on the covered deck fared fairly well, including the popcorn station and the boys gift tables. 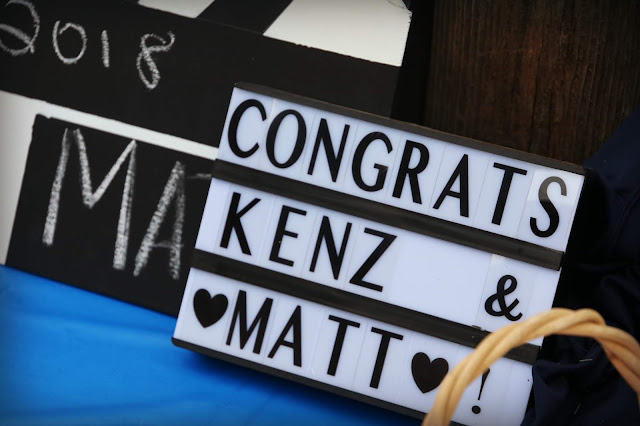 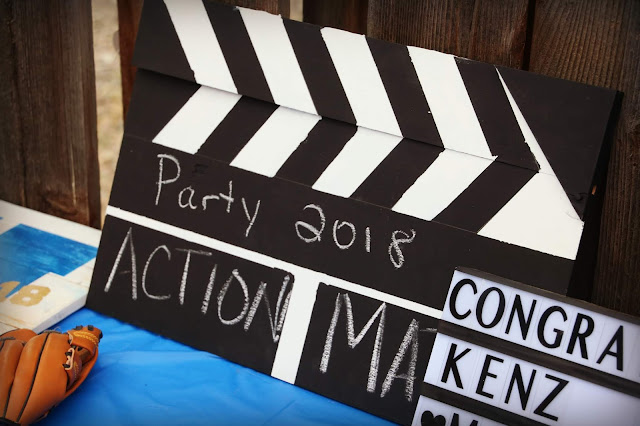 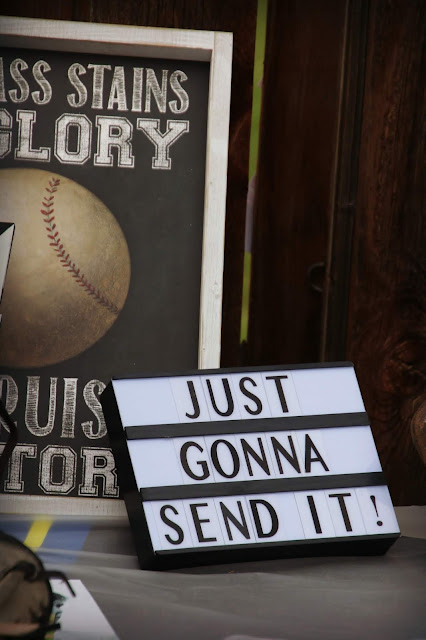 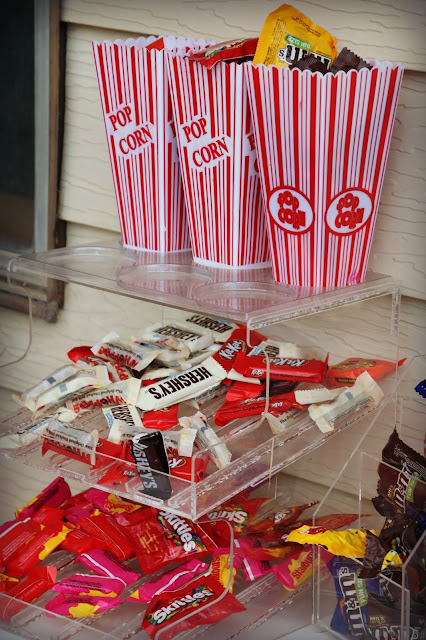 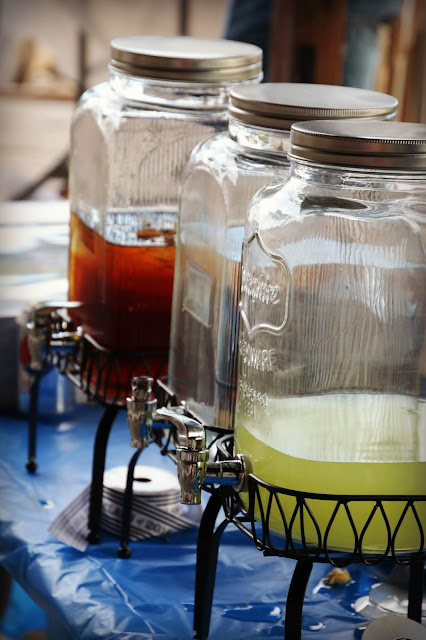 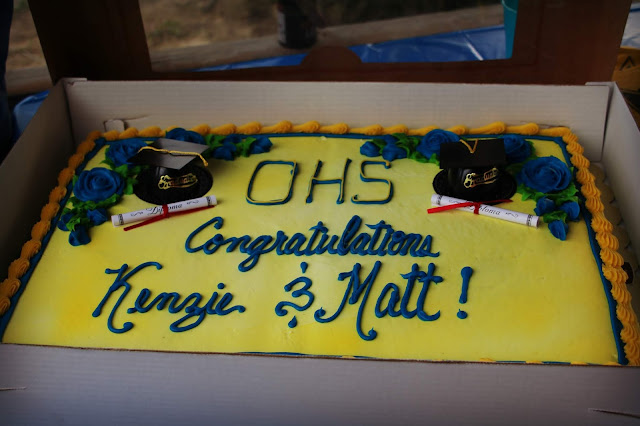 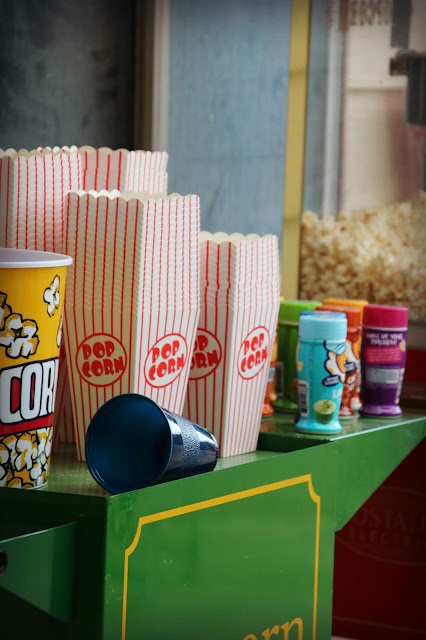 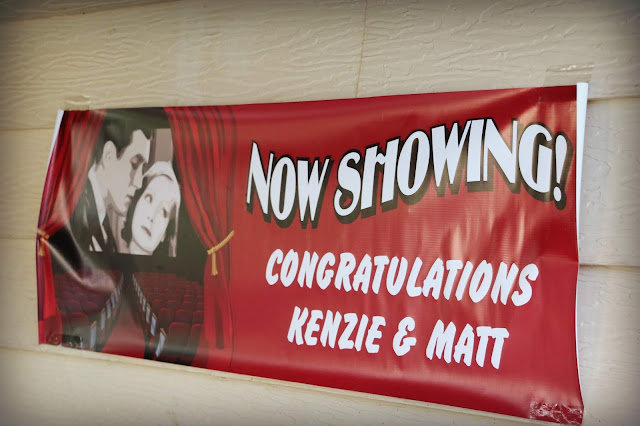 The highlight of the evening was meant to be the movie that Mama Jill was projecting against the side of their old barn, but, between you and me, the corn hole games were more popular with the kids (at least until it was too dark to see the boards). 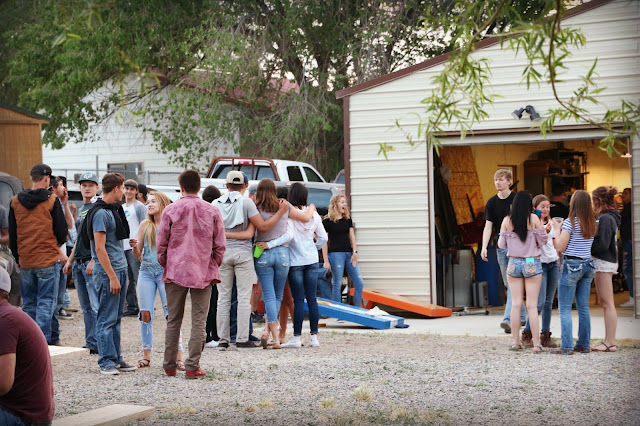 Anyhoodle, the party was a hit. It was well attended, including a lot of last year's graduates, which, gave me a chance to catch up with some of my favorite kids. 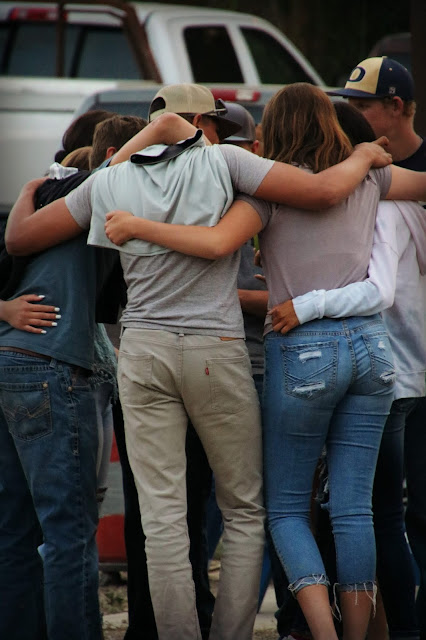 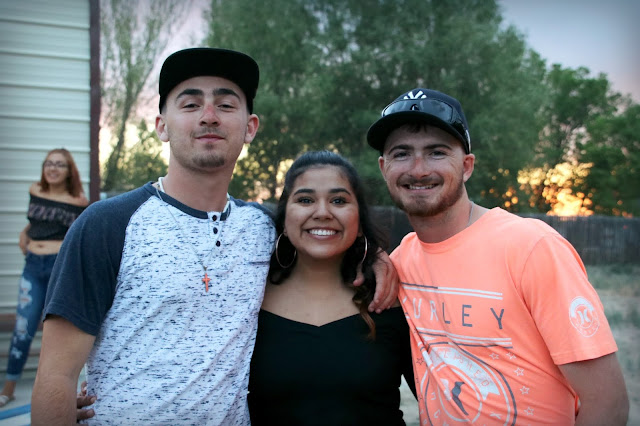 When Hugh and I finally left at around 10:30, the kids were just grabbing blankets and lawn chairs and settling in for the movie. Later today, we will head back over there to survey the damage and to load up the tables, pop-up tent, popcorn machine, tiki torches, and other things that we contributed to the effort. I am not looking forward to cleaning out that popcorn machine, but, manual labor is a small price to pay for an opportunity to make one more memory with friends and family. 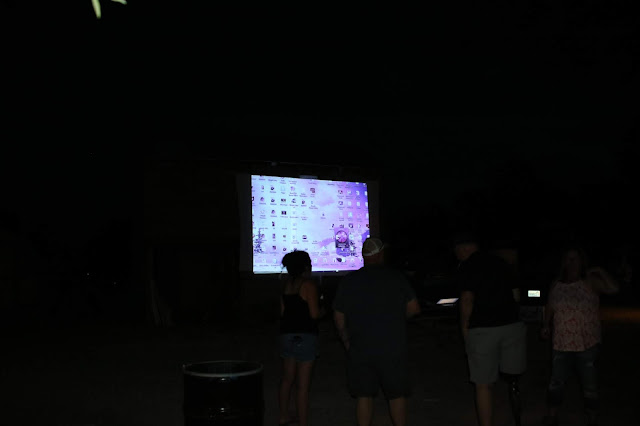