Knowing that summer has only just officially started makes me feel moderately better about the fact that we still don't have the boat back from the mechanic shop. Moderately.

But, that is a bitch session for another day. You're welcome.

Instead, let's talk about the progress on my garden! This was the garden two weeks ago, 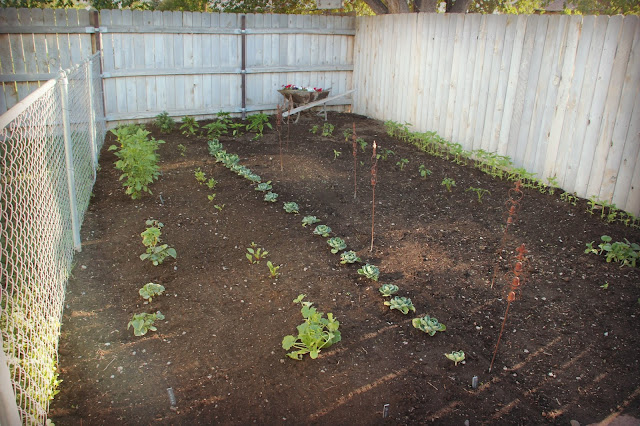 and this was the garden last week. 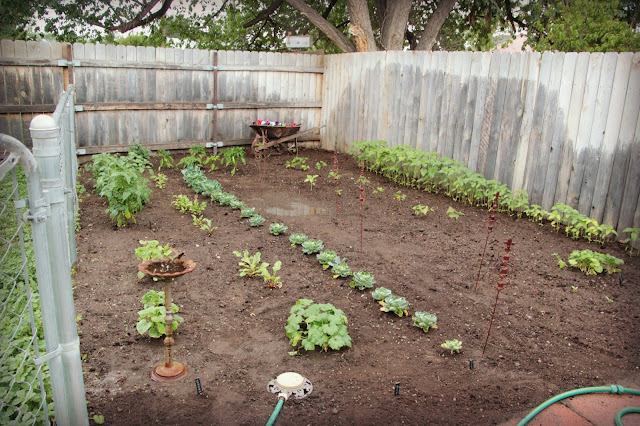 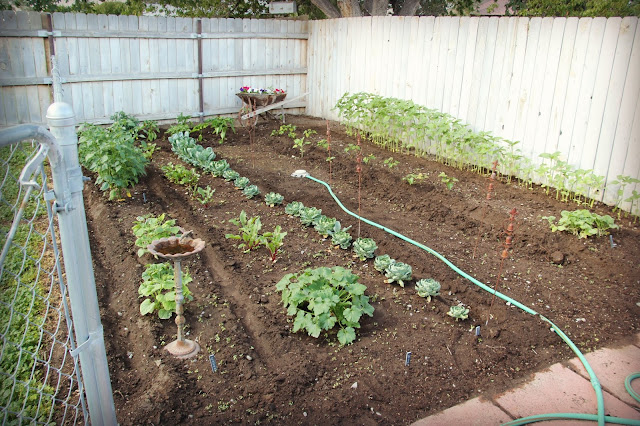 ...so, it's pretty clear that it is, indeed, growing. I already have tiny peppers on both the bell pepper and jalapeno pepper plants, and, there are a couple of small green tomatoes on the tomato plants, so, while I won't be harvesting a ton of produce anytime soon, I do see the potential for a bumper crop a bit farther on down the road.

Also, since I have somehow managed to not kill the sweet potato plants, I am guardedly optimistic that they will produce at least a few tubers. Just to be sure, I recently hoed a few furrows in between the rows to allow for deeper watering at the roots of the plants, and, am currently contemplating the purchase of a colony of live ladybugs for pest control. I haven't had a ladybug release since the Man-Cub and Mikey released ladies into the garden for me back in 2013, so the thought of doing so makes me all sorts of nostalgic for my babies. 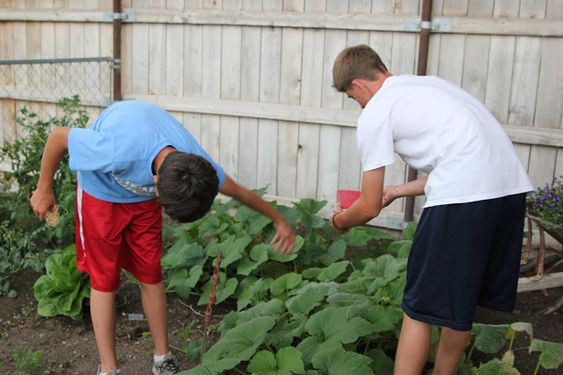 Look how little they were! 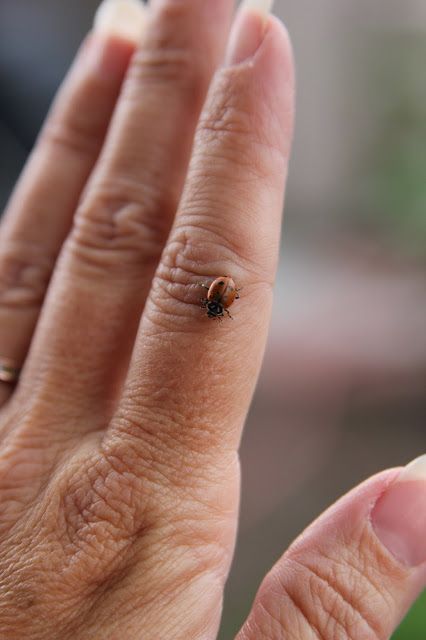 I wonder what it would take to bribe college students to indulge me in a lady bug release again this year...

...nope, it would probably involve beer and I wouldn't want to be guilty of contributing to the delinquency of minors.; Day Job would most certainly frown on that.