I Demand a Do-Over!

Ok, so yesterday was not a stellar day. Actually, that's not totally accurate; it was a good day, it just wasn't the best day; had it not been for that unfortunate incident on the highway, it would have been a most glorious day. But, I'm moving past that now, and, I'm focusing on the positive, because, that's how I roll (and, remember, no one was injured, cars are replaceable (and, fixable), and, life will go on, thank God).

So, had I not been distracted by the collision, I would have written about some really cool things that I am loving right now, things like this fairy garden that I have started building in my backyard. 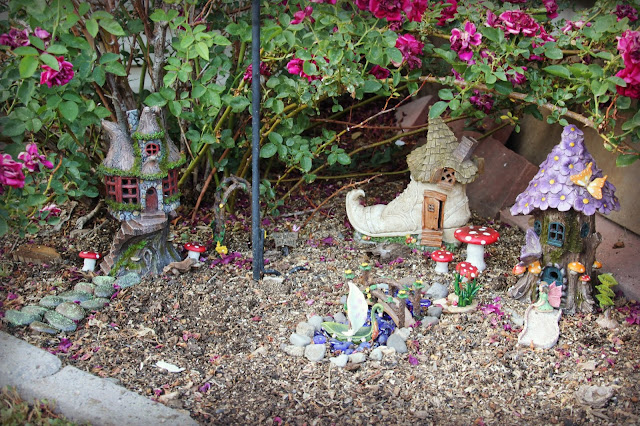 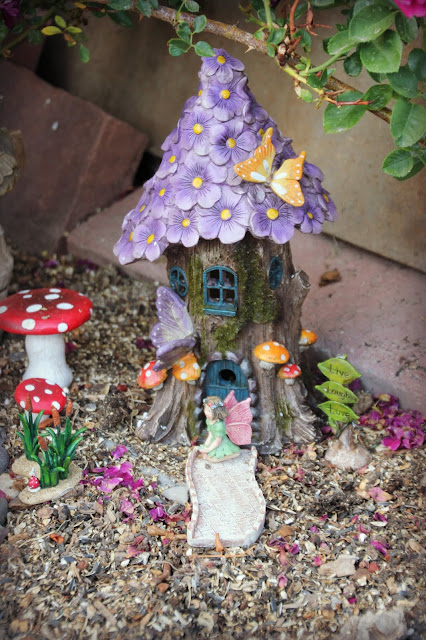 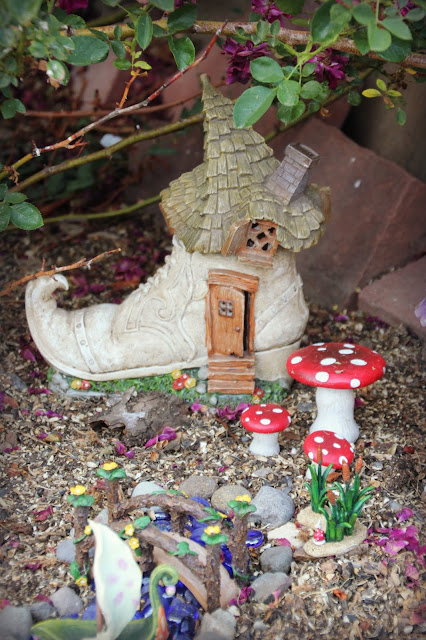 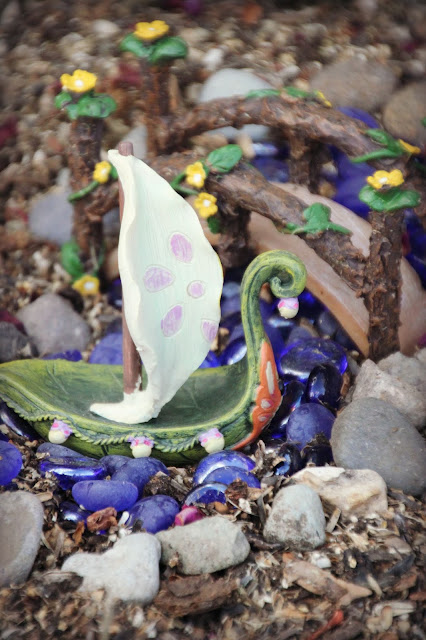 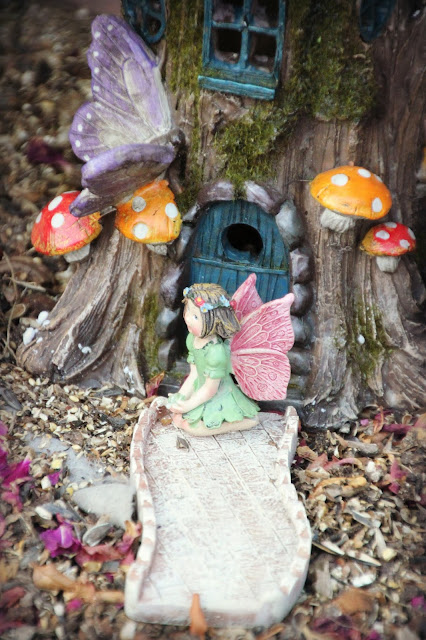 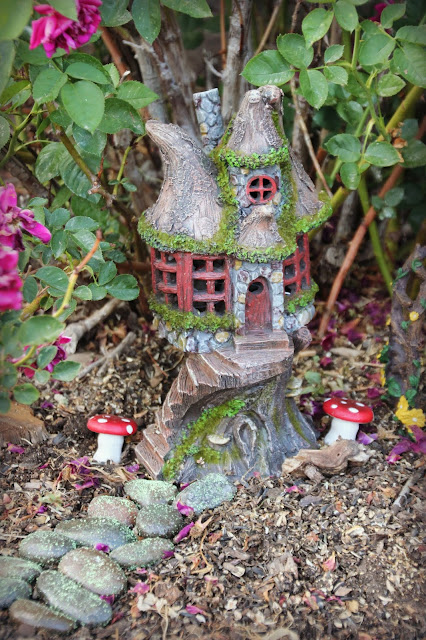 I was inspired by an amazing fairy village that my co-workers and I discovered in a neighborhood that we like to walk through on our daily mental-health breaks. I'm calling it a village because "garden" doesn't begin to cover it-the thing is a sprawling homage to woodland sprites and I love it. My own attempt pales in comparison, but, it's a work in progress (I literally just felt Hugh rolling his eyes). The coolest thing about my garden? It lights up at night (again with the eye rolls, Hugh? Really?)! I keep forgetting to take a picture of it at night, but, one of these evenings, I'll get my shit together.

Speaking of things I love that will totally make Hugh's eye roll: look at these awesome Mary Lake Thompson melamine plates and tea towels that I found in a little store in a nearby town! 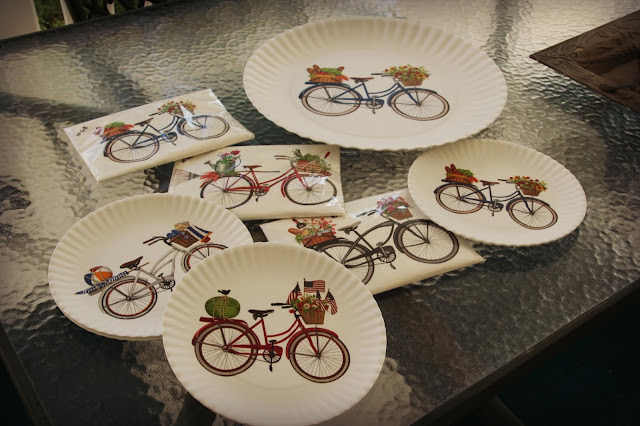 I was in the town for a meeting for Day Job and found myself with a little time to kill, and, since I had been driving for an hour, I thought I would stretch my legs a bit with a walk, so, I ventured into the downtown area and into a quaint little shop, which is where I discovered this set. Of course I fell in love with it immediately (says the woman who named her bike Lulu and who refers to said bike in the female pronoun). I plan to use it for Porch Nights, I mean, obviously. There are eight salad plates, three tea towels, and a humongous platter that will hold enough cheese to feed an army (or, a group of hungry Porch Nighters).

Each plate features a different bike and all of them are adorable; they make me want to don a beret, throw a french baguette into Lulu's basket, and take them on a picnic, all of which could happen (minus the beret, because I would look like a total fool; very few people can pull off the beret). 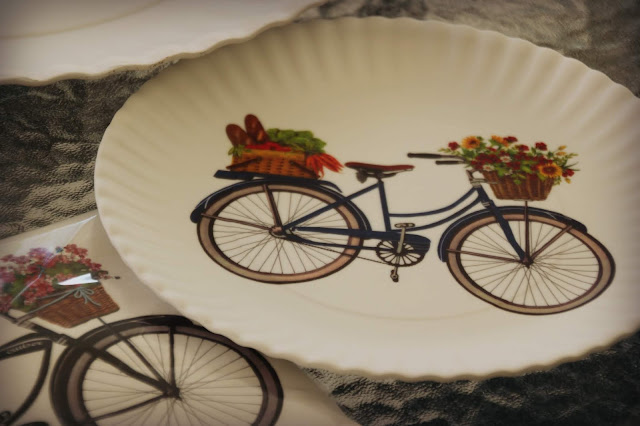 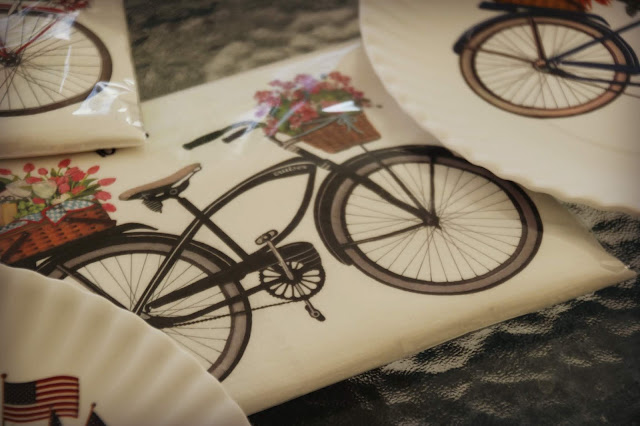 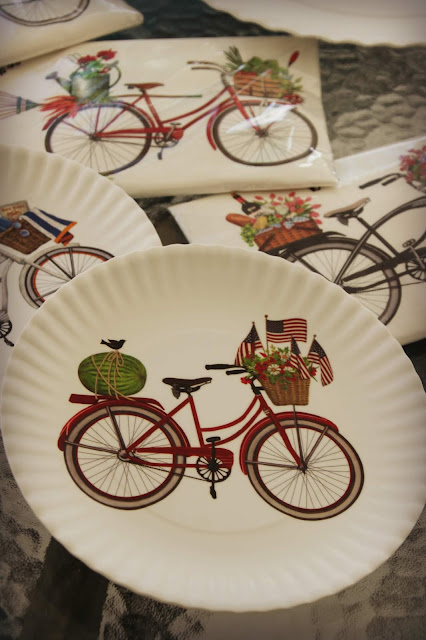 Do you see how much better yesterday's post would have been had it not been for that unfortunate incident on the highway (that is what I'm calling it from this day forth)?

It's ok, though, the day was salvaged when Jana called to invite the Cub and me out for dinner (Hugh is on a wrestling trip). She and Chris fed us up right, but, not before Jana served a refreshing mojito, guaranteed to take your mind off of unpleasant things (like, unfortunate incidents on the highway). 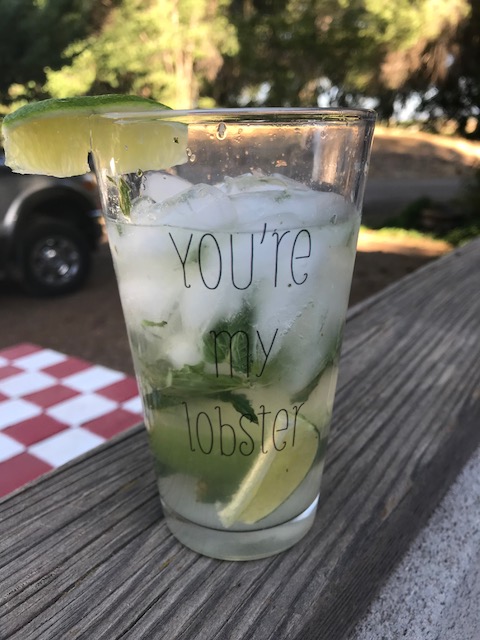 It was a great way to end a somewhat-although not totally-crappy day. Good friends are always at the top of my favorites list.