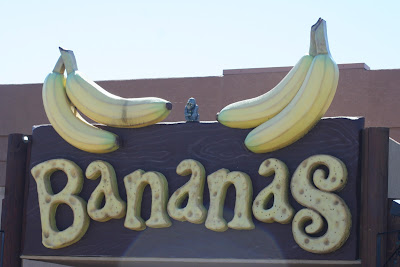 The Man-Cub’s birthday party at the amusement park in Neighboring City went spectacularly well and, by that, I mean; I didn’t have to set up for, clean up after or supervise during, a birthday party for the first time in the history of my parenting experience and, that, my friends, was spectacular. 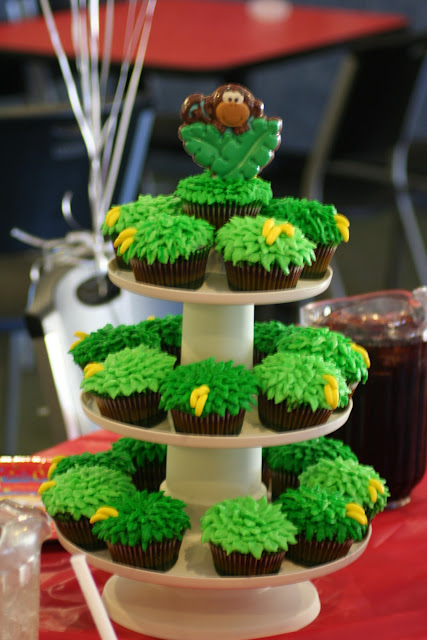 Rather than slaving over table decorations, games, food and entertainment, all I had to do was show up with cupcakes; the table was already decorated and set for eight guests each of whom received tokens for the arcade and wristbands that allowed for unlimited access to the park attractions. 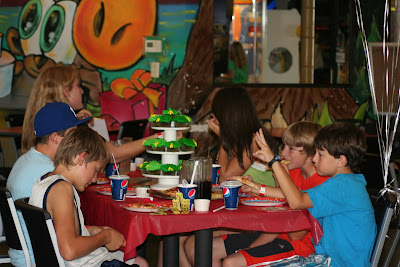 We had a table hostess who saw to our every need, delivering pizzas and pitchers of soda on demand. When the food was gone, she swept in and carted off the dirty dishes and, when she noticed that we had leftover cupcakes, she offered to refrigerate them for me until our departure.

The kids took full advantage of the many amenities available to them including a really cool lazer tag area and a lazer maze which, I would have taken pictures of had it been allowed, sadly, it was not.

I did get to take pictures of the rest of the day, however and, it’s probably easier to show you how much fun the kids had than to tell you because, as they say, a picture tells a thousand words. 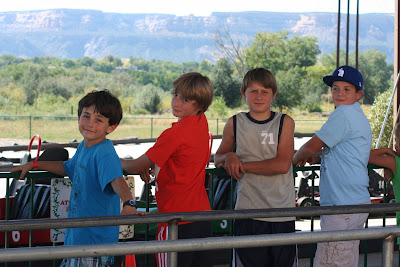 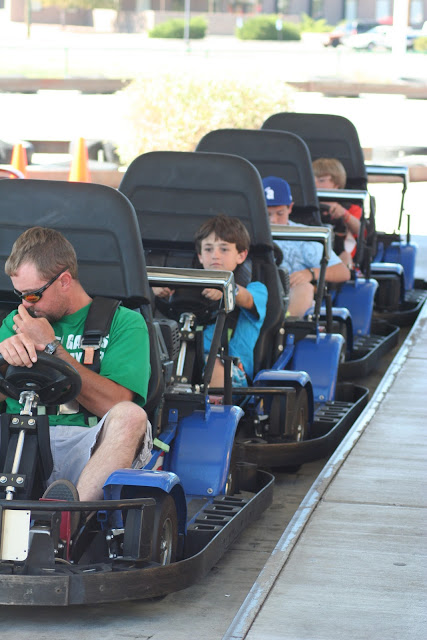 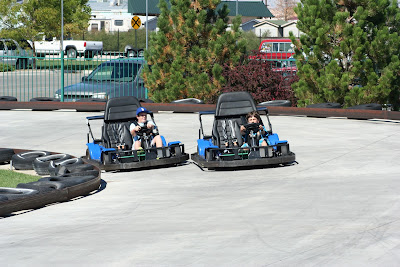 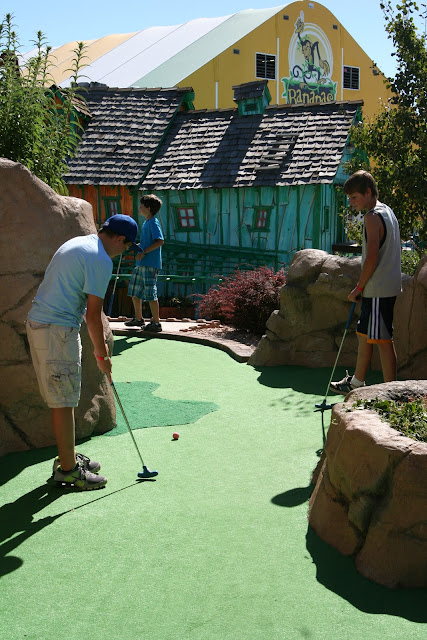 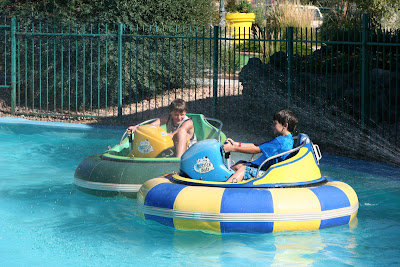 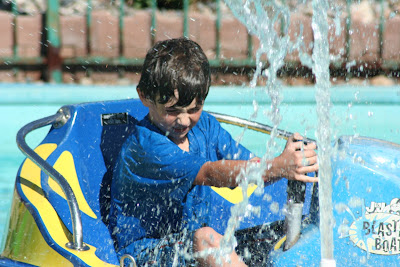 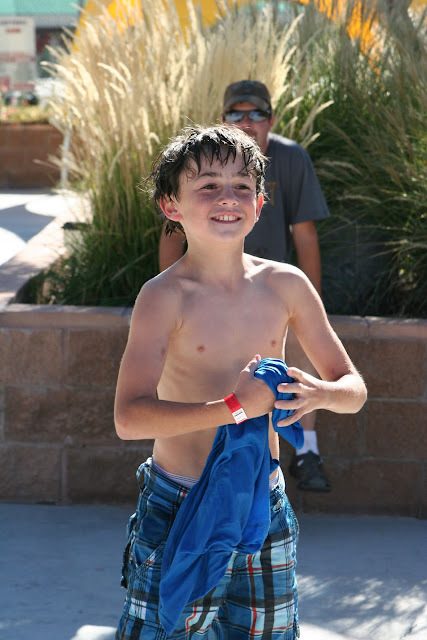 And now, despite having done the bare minimum to ensure a fabulous celebration of my son's 12th birthday, I am exhausted. Also, I have a buttload of left-over cupcakes should anyone want to join me in a diabetic coma. Yes? Great, I'll be on the couch.
Posted by Chelle at 8:12 PM