There Is a Reason That Camels Run Funny 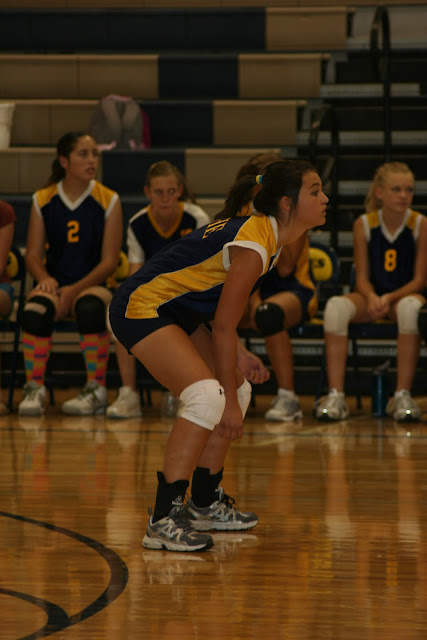 And, I’ll get to that in a minute, first, let me say that we attended The Teenagers first high school volleyball game and she was awesome. Her serves were accurate and consistent, she played well defensively (and appears to be one of the few girls on her team who willingly sacrifices her knees diving for the ball) and she knows how to play each position to her advantage. 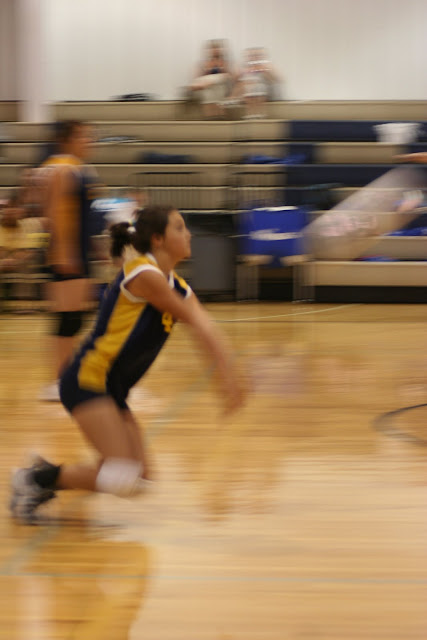 Obviously we are quite proud and, while I threatened to show up at the game with a giant foam finger bearing her name and jersey number (4!), a megaphone and my very best cheerleading moves, circa 1986, I refrained; it’s your turn to be proud of me, DAD.

After the game, I joined the Man-Cub on the football field where he was attending a football camp sponsored by the high school team. It was a really nice day and I decided not to waste it by sitting in my car reading my Kindle, instead; I pulled on my running shoes and I hit the track.

Not wanting to repeat the injury, I vowed to start out slowly and not to run, a vow that I broke two laps into my “walk”. Luckily for my hip, running on a track, especially one that has been surfaced with sand, is waaayyy more difficult than running on a treadmill and, I didn’t get far before my vanity forced me to slow to a trot and, ultimately, a fast walk.

And, by my vanity, I mean; middle-aged women with an already unattractive running gait were never meant to run on sand. It was not pretty.


Forget foam fingers and geriatric herkie jumps, I could most effectively embarrass The Teenager by running in front of her team. Maybe next game.
Posted by Chelle at 7:32 PM