How to Put a Major Cramp in Your Daughter’s Lovelife

So, The Teenager has a new crush. I say crush because, while the object of her affection appears to return her feelings of adoration , I am loathe to call him her boyfriend considering the fact that he is sixteen and a junior in High School.

What's that you say? She’s almost fifteen and she’s a freshman in High School, so what’s the big deal? Well, I’ll tell you what the big deal is; two years age difference, a driver’s license, and he’s a boy, that’s what.
Excuse me while I breath into a paper bag for just a minute....
So, yeah; The Teenager is crushing on a junior whom we will not allow her to date until such time as: she, herself, is sixteen, also has a driver’s license (although, no car), has successfully completed her father’s course on self defense and has been fitted for a regulation chastity belt.
That’s really not asking so much, now, is it?

In the meantime, because we recognize her need for some semblance of a social life, The Teenager will be allowed to spend time in the company of The Crush under very controlled circumstances. Namely, her brother will accompany her. 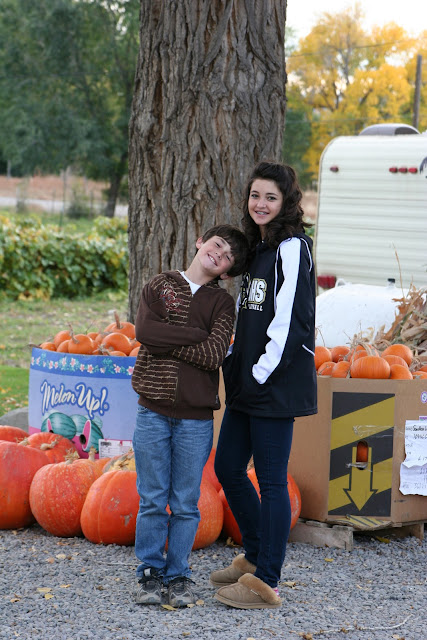 This worked out really well for us on Halloween; The Teenager was allowed to wander about town with The Crush and a group of their mutual friends as long as the Man-Cub was with her. This was win-win for all of us; The Teenager got to spend time with The Crush, the Cub got to trick-or-treat, I got to stay home to hand out candy to the various ghosts, ghouls and goblins who visited our front porch and Hugh got to cruise around in the squad car, shining the spotlight on The Teenager’s group at random intervals throughout the evening.
Who could ask for a better compromise?
If you just said The Teenager, you win a cookie.
Apparently, having one’s younger brother along on a faux-date constitutes a major buzz-kill; probably because said younger brother spent a large portion of the evening walking between the teenagers, reminding the teenagers of his parent’s strict hands-off policy and saying snip, snip to The Crush while making scissor motions with his fingers all of which killed whatever mood The Teenager was hoping for.
Who would have guessed that would happen?
Oh, that’s right, we did, see above: title of this post.
But, seriously, can you blame us? 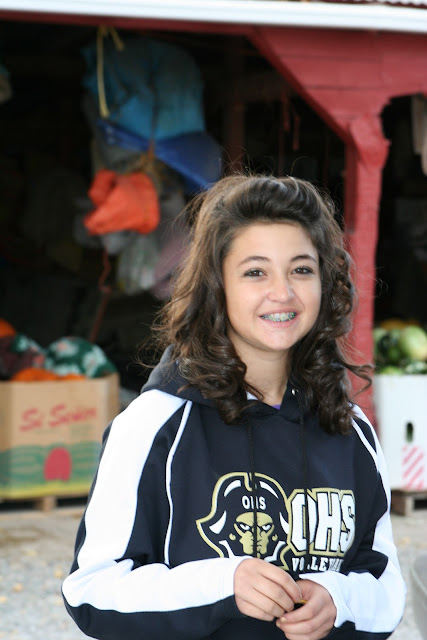