25 Days of Christmas: Day 17, All Is Well That Ends With Pizzelles

I replaced my pizzelle iron this morning with a newer make of the same model; two bucks says I find my missing iron five minutes after I am finished breaking in the new one....

It is now several hours and six dozen pizzelles later and still no sign of the missing pizzelle iron. I have no idea what could have happened to it and I cannot dredge up the energy to be concerned about it any longer.

Besides, I haz pizzelles.

And, if the missing iron should make a surprise reappearance in my life, I will be able to make twice as many pizzelles in the same amount of time next year. Glass half full, yada, yada.

On a completely different topic, save for the fact that he also likes pizzelles; Hugh is traveling to Nebraska tomorrow to officiate his first ever college wrestling tournament. He’s really, really excited. And, nervous but, I keep reminding him that he will do great, and, on the off-chance that he royally screws the pooch; he will have an eleven-hour drive home during which time he can ruminate over whatever mistakes he made, allowing him to get over it before he arrives on our doorstep.

Also, I will have pizzelles with which to soothe his wounded pride.

Say it with me people, glass half full, yada, yada.

As an aside, how many times can I use the word pizzelles in one blog post? How many lights are on this strand? 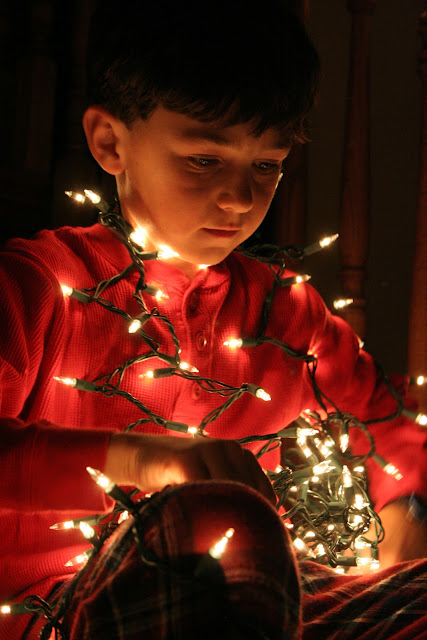