This Just in, Local Weatherman Needs a Swift Kick in the Teeth

We finally got the epic snowstorm that the weatherman predicted the other day. 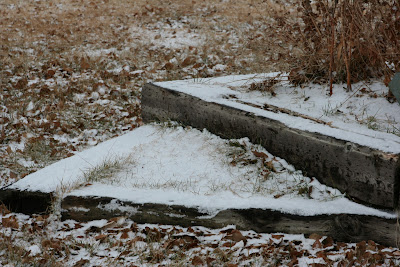 In fact, I hope we don’t hurt ourselves digging out. 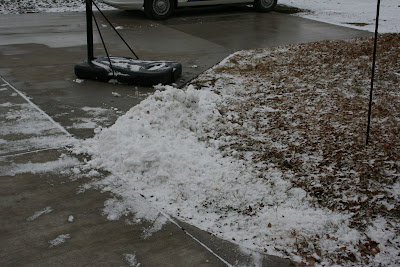 The good news is, it also snowed in the high country and, since our sledding hill of choice is located at a higher elevation than our home, the epic storm may have dumped enough snow to cover the rocks juuuust enough to make them invisible. That will certainly add to the excitement of the day; who wouldn’t want to play the sledding version of Russian Roulette?

I guess I can’t really blame the weatherman for this fiasco, after all, he doesn’t control the weather; he just raises the hopes of outdoor enthusiasts by tossing around words like epic when what he probably meant to say was “sorry folks, there will be no snow this New Year but, hey! Coldmiser got the memo about the warm temperatures and you can now expect below freezing temperatures! “

So, while I can’t blame him for the weather, I do reserve the right to want to kick him in the teeth.

Speaking of…someone recently suggested to me that pursuing treatment for Gilligan might not be worth the vet bill, you know, given his advanced age and all. I also considered kicking said person in the teeth but I restrained myself.

It is the holiday season, after all.
Posted by Chelle at 4:48 PM