So, yeah, it’s been a few days and there has been no sign of Jason. Jason, of course, being the spider with murderous intent from the past few posts and; Jason is what I am calling the spider since Jason is the hardest villain to kill, as evidenced by Friday the 13th, parts one through three million or, whatever they are up to now.

On the way to Mayberry, I filled Hugh and the kids in on my spider encounters and they were far less impressed with the tenacity of the spider than I was. In fact, they appear to be completely unconcerned about the possibility of Jason lurking somewhere on the car, poised to attack us as we exit the car at some unknown time in the future. They may have laughed uproariously at my declarations of imminent danger of spider-attack via spider-web bungee-jumping, even.

Yes; their support of my fears is truly heartwarming, and, that's all I'm going to say about that.

Oh, except the Man-Cub did suggest that I should have possibly “Left the stake in” which is an obscure vampire reference that both cracked me up and made me proud to be the kid’s mother.

Anyhoodle, we are safely ensconced in the home of my childhood and preparations for the bunny’s visit are well underway. 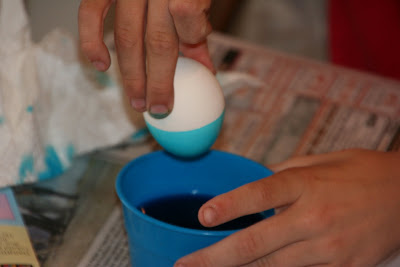 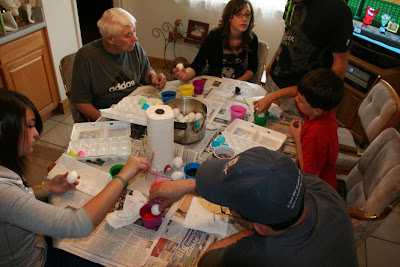 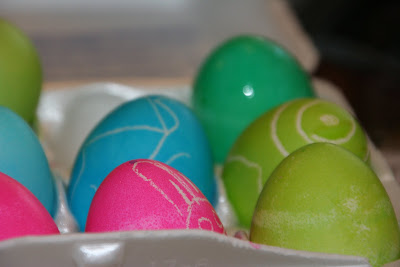 More tomorrow assuming, of course, that I am able to pull myself away from the chocolate.