With the exception of Thursday night's concert, it has been a pretty low-key Stampede for us. Yesterday, we watched the morning parade and then met Reese and her family for a family picture session. The weather was less than cooperative, but, we managed a few good photos. Of course, with a family this gorgeous, how could we not? 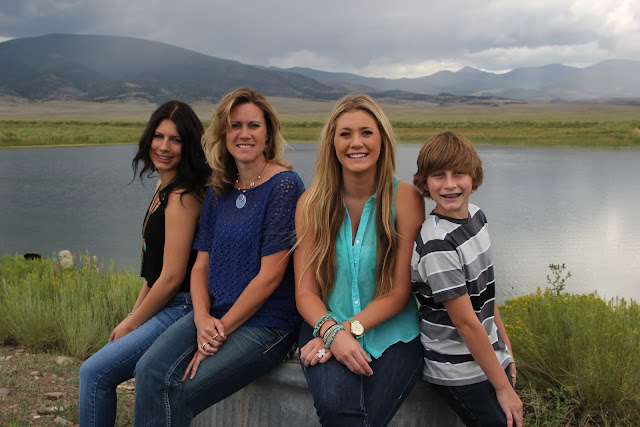 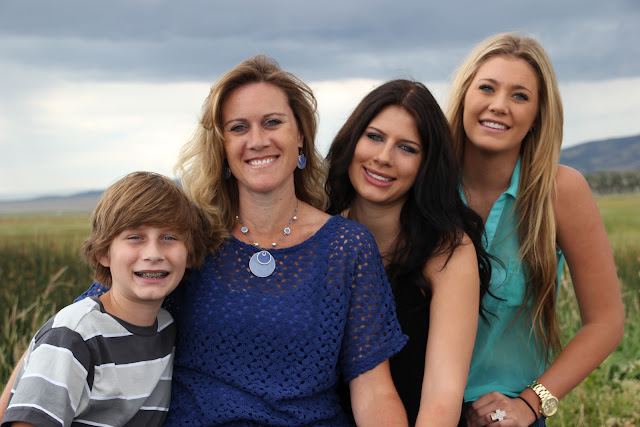 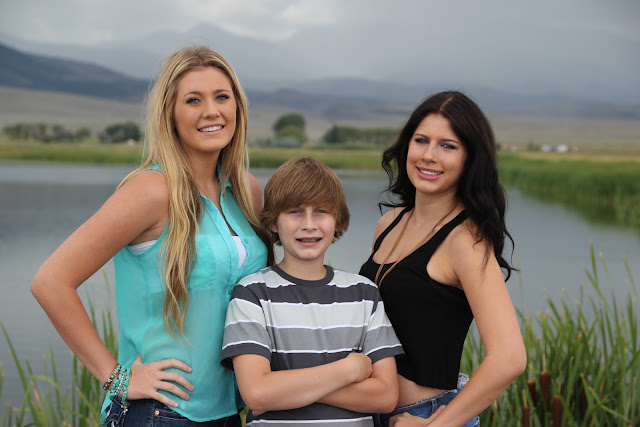 After the photo session, the kids and I went back to Mom and Dad's. We had every intention of going to the carnival but, the rain kind of put a dent in that plan, so, I took a nap. It was lovely.

Then, Reese picked me up for cocktail hour, during which time the kids did go to the carnival before we regrouped and headed out to Phoebe's house to watch the opening ceremonies of the Olympics which we all deemed....odd? Confusing? Overwhelmingly British? I don't know, it was equal parts cool and bizarre. Entertaining enough, though.

Unless you were thirteen or under, in which case you found the ceremony "booorrrring" and opted to chase the younger kids around the backyard, playing Hide and Seek and generally being kids. That was ok, too.

The teenagers, however, stuck it out with the adults and, in the course of the four-hour ceremony, learned far more about our college antics than they probably ever needed to know. They were also equal parts amused and horrified when I likened the podium microphone to a set of testicles and we all watched in horrified awe as the dignitaries appeared to perform an unnamed sexual act on stage. 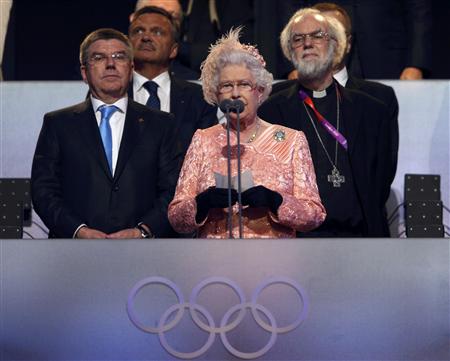 Also, my sense of humor might have more in common with that of a pubescent boys than I care to admit.

Anyway, today we are watching yet another parade, attending the afternoon rodeo, walking the carnival with the kids and going to the dance. Or, you know; Stampede business as usual.

It's a good life.