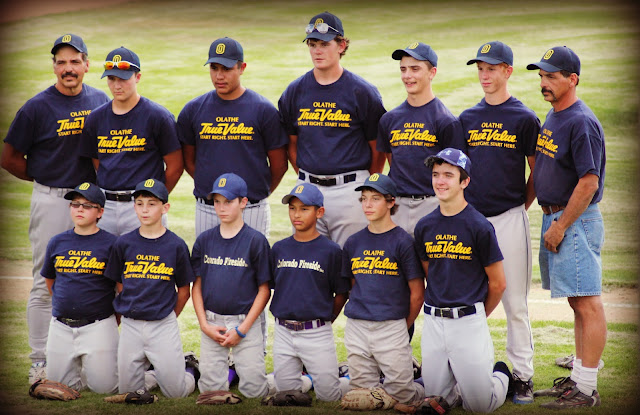 The Man-Cub played his last game of the regular season, tonight. His team won by five runs and the Cub pitched two innings. While I will miss watching the boys play, I won't miss my duties in the concession stand, even if it was the best seat in the house. 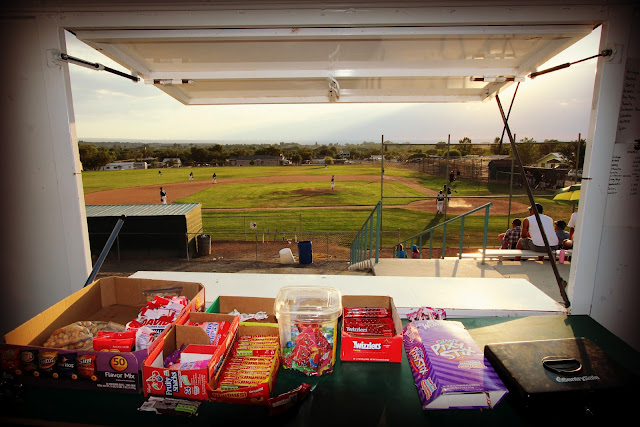 Speaking of baseball, Hugh took the Cub to Denver this weekend to catch a Rockies game. They had a great time, despite backing a losing team (can't win 'em all).

While they were away, The Teenager and I went to see Magic Mike. In our opinion, watching half-naked men dance on stage was way better than watching men run around a field in tight pants. And, yes; I do realize that taking my sixteen year old daughter to watch a movie about male strippers is only slightly less horrifying than her father taking her to see The Hangover II last summer. I have nothing to say in my defense. 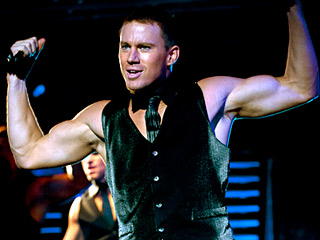