A Bear or a Skyhawk?

They also happen to be the schools that The Teenager's parents attended.

That's right, The Teenager's choice of college comes down to her father's Alma mater vs. my Alma mater. That's....ironic. And, it put a bit of pressure on The Teenager, although, neither her father nor I are in the least bit interested in pushing our personal agendas on the child,  I swear.

She quickly amended her original plan to include only her top two colleges and the waiting game began.

You have to know where this is going, right?

The Teenager has a decision to make. Will she be a Fort Lewis College Skyhawk, like her mother, or, a University of Northern Colorado Bear, like her father?

Either way, we are so extremely proud of her and we can't wait to watch her start the next journey in her life.

Ok, maybe we could wait a little. 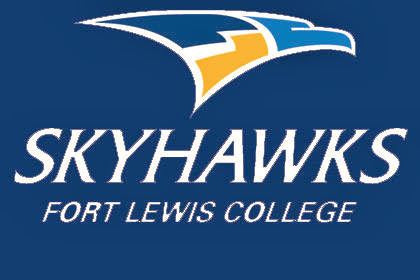 Also, it looks like all the blue and gold sports paraphernalia that we have from the kids' current high school will work fabulously for cheering on The Teenager's college team, either way.