When In France, Do As the French

In yesterday's post, I mentioned that we had taken the challenge of sampling escargot. Actually, I said that some of us did, which of us didn't? Yeah, that would be me.

In my defense, I said from the very beginning that I would not be ingesting a snail. I also reminded my mother and siblings that I had tried escargot when I was in High School, at a French class potluck. What did I remember from that experience? Chewing on garlicky rubber with just a hint of dirt.

Nope, not doing that again.

My family, however, are nothing if not adventurous, and, they didn't want to take my word for something when they could try it themselves, so, we found that quaint little bistro... 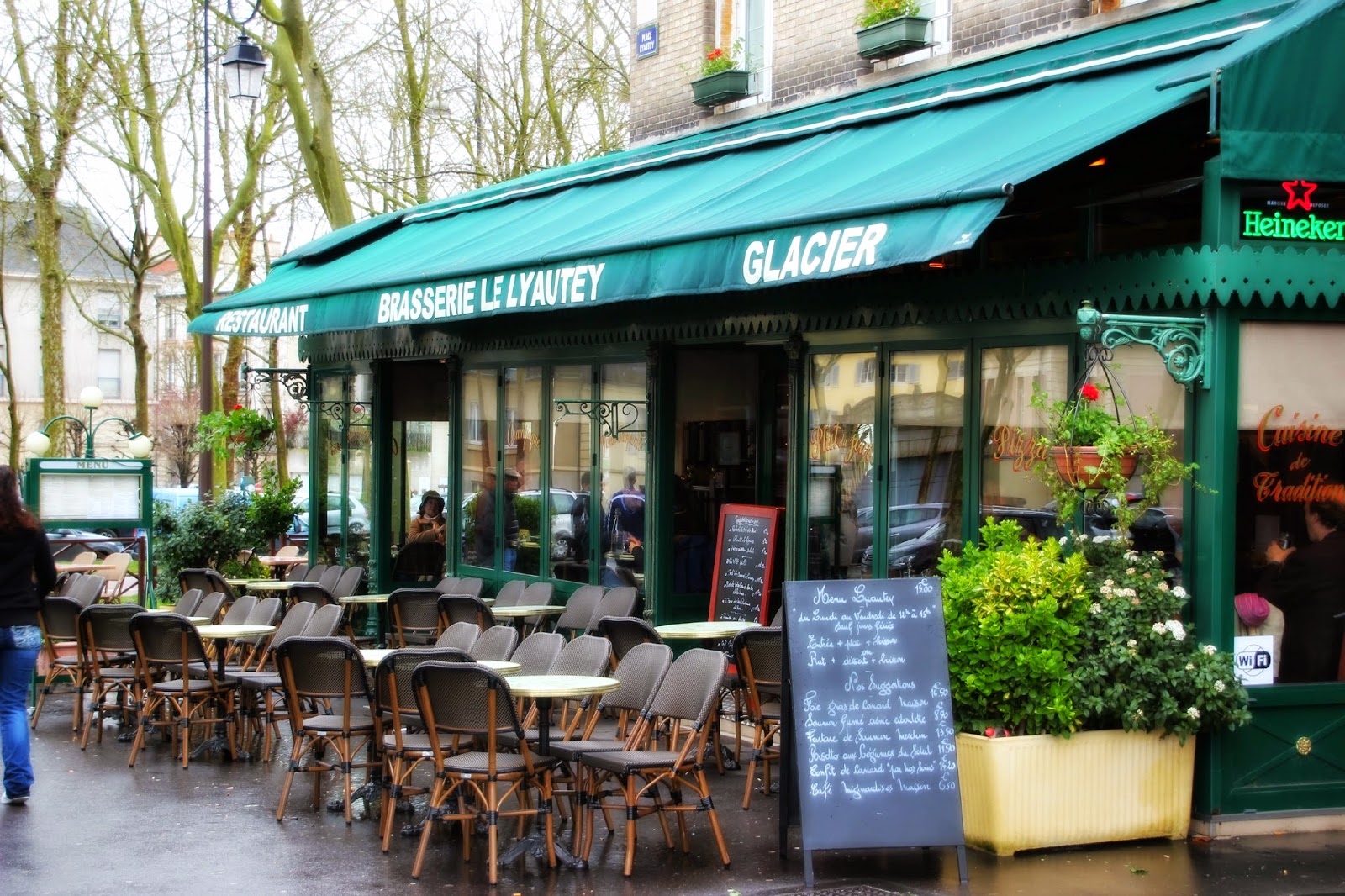 ... and, while I enjoyed a lovely pizza (yes, in a French bistro), they ordered up some slugs. 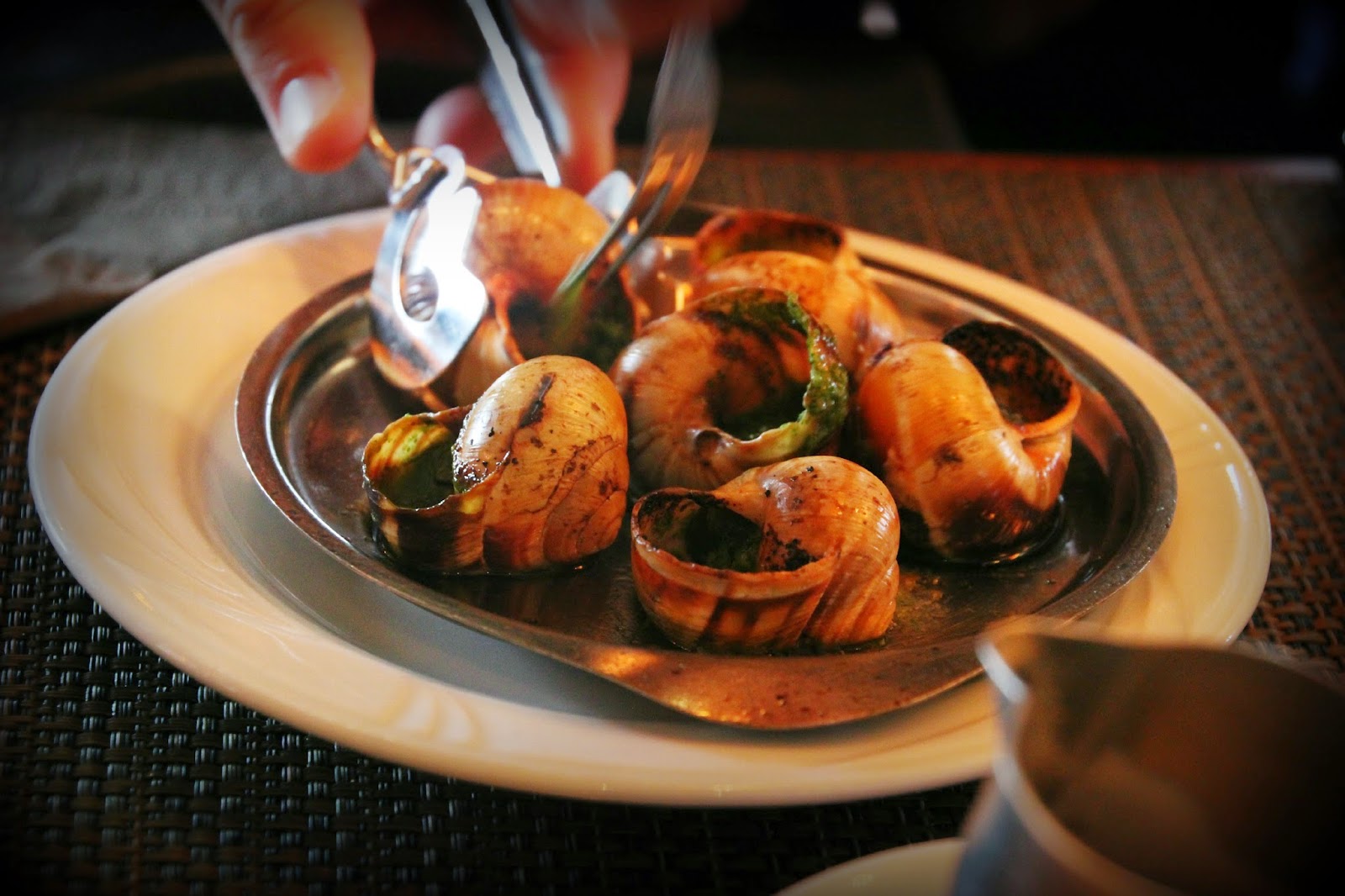 The experiment went better for some than for others. 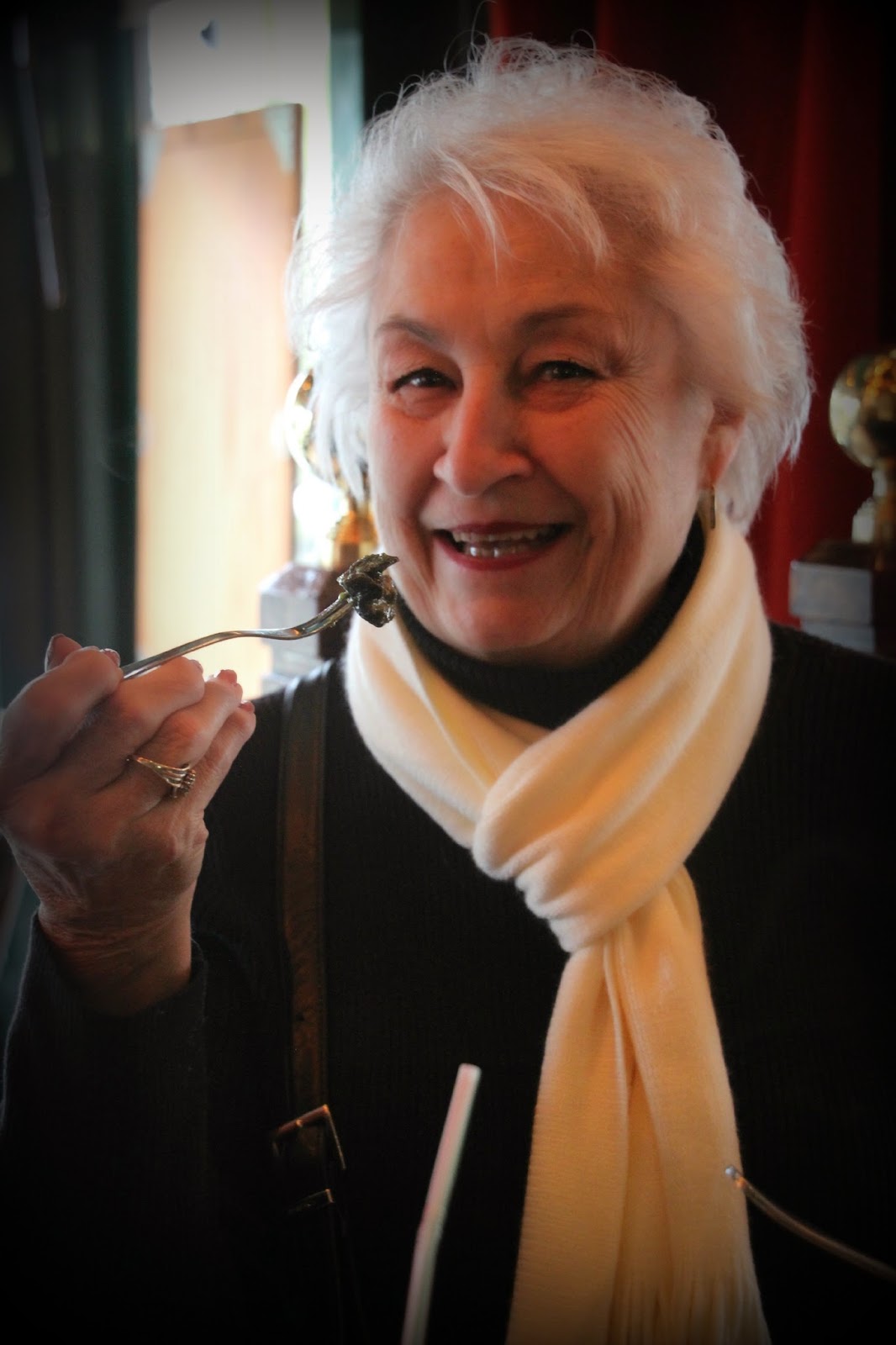 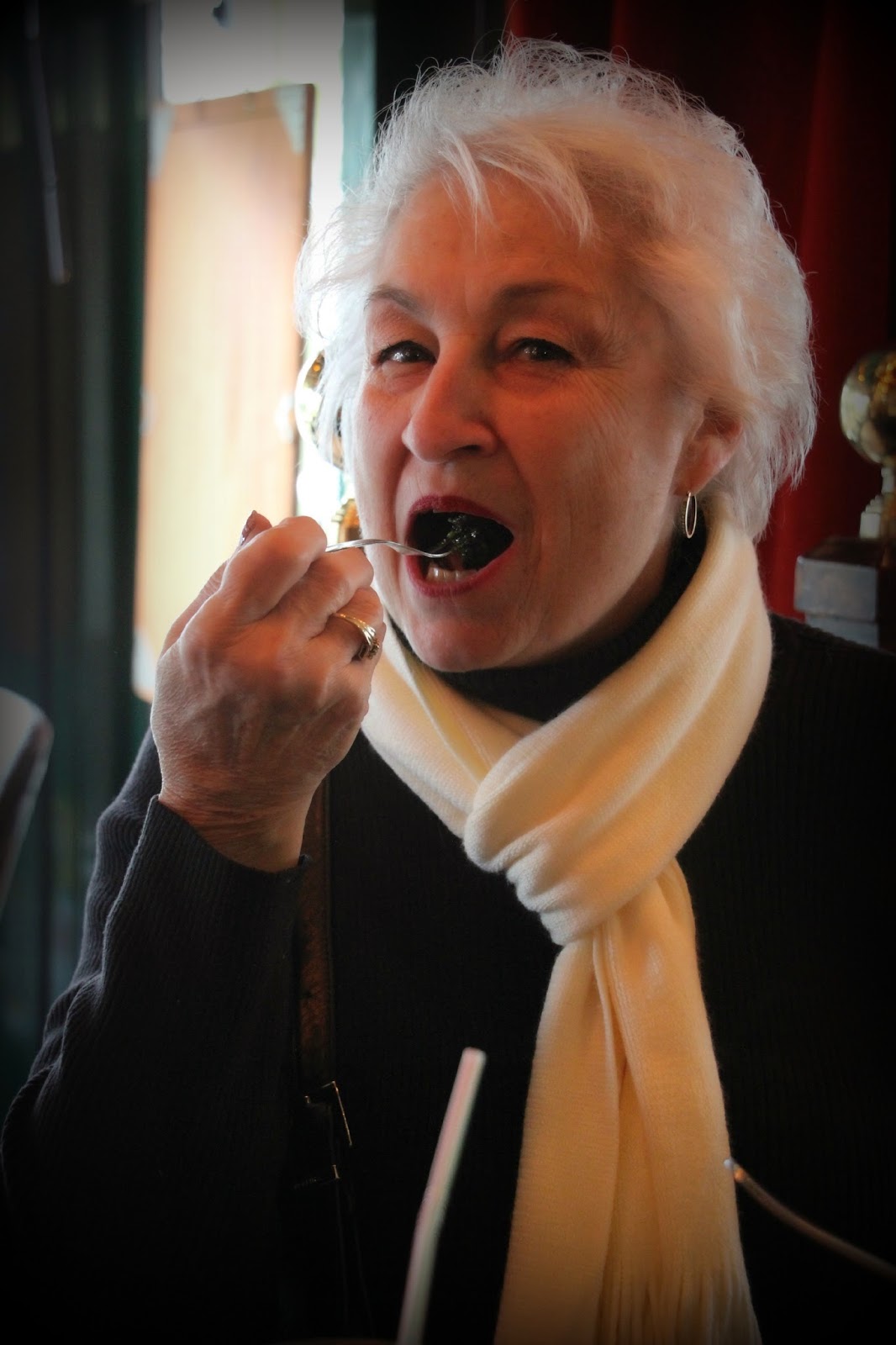 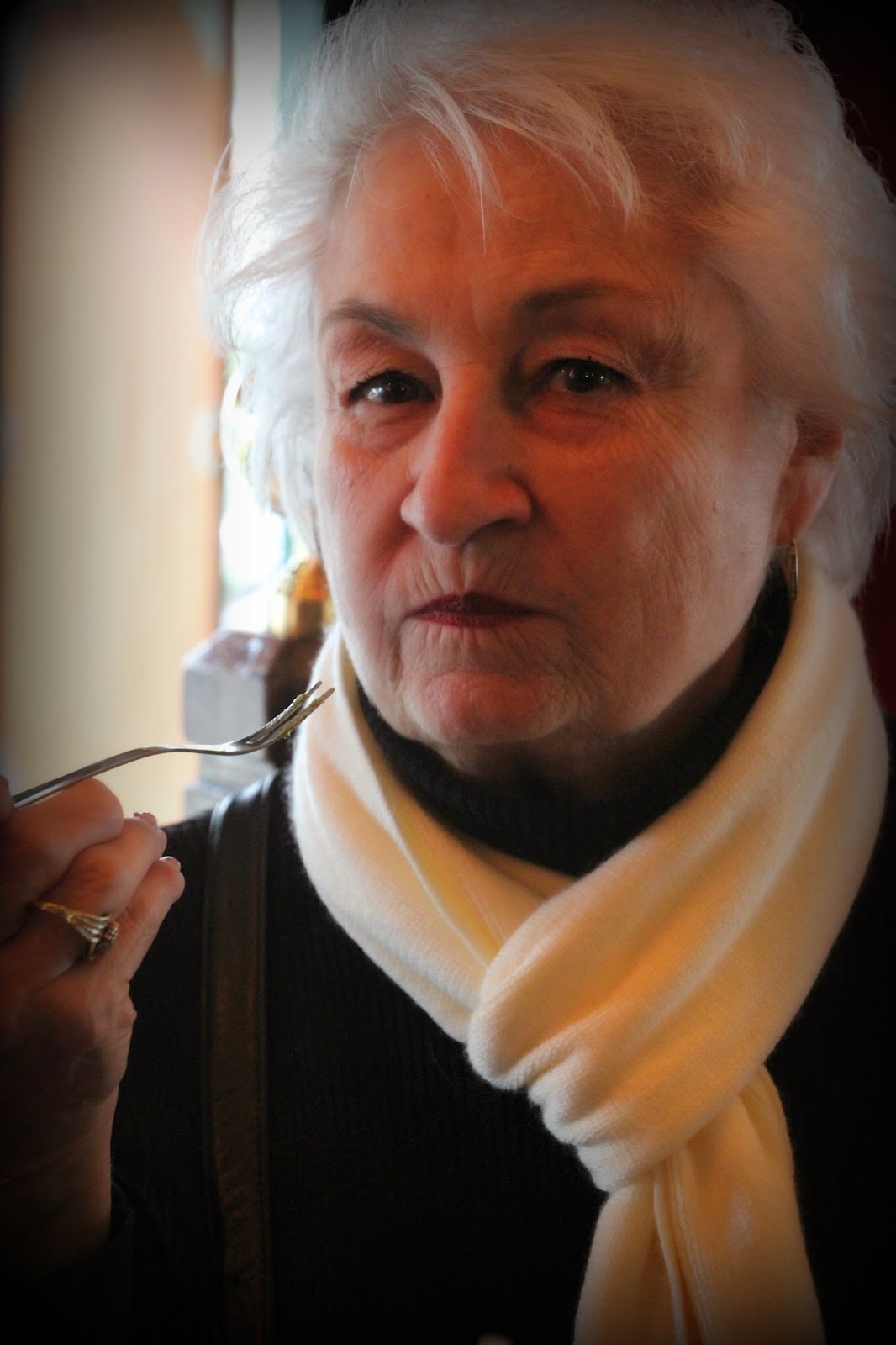 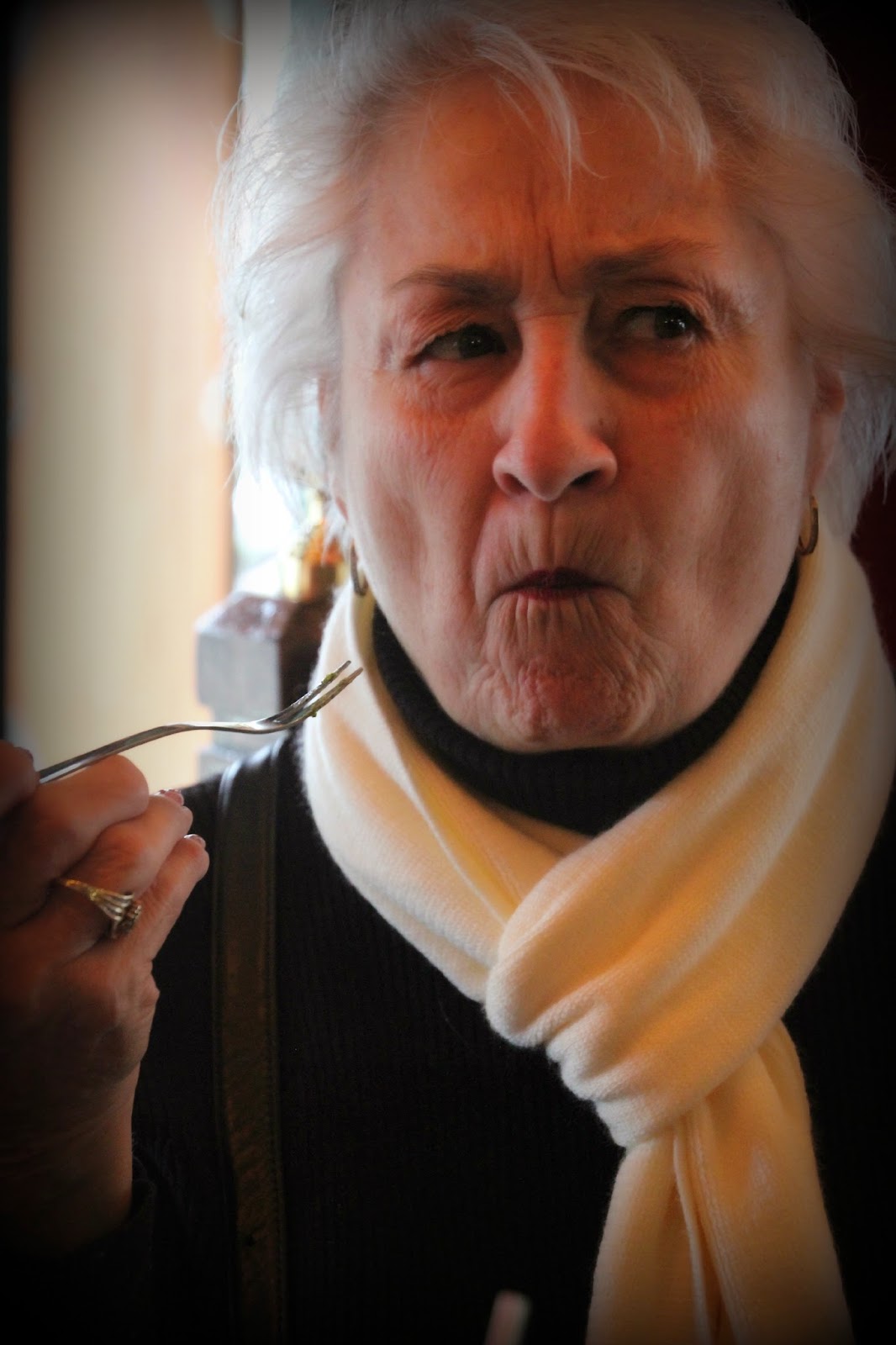 She liked it, she really liked it, in fact, she ended up eating four-out-of-six of the snails on the plate. I was as surprised as you are, I assure you. 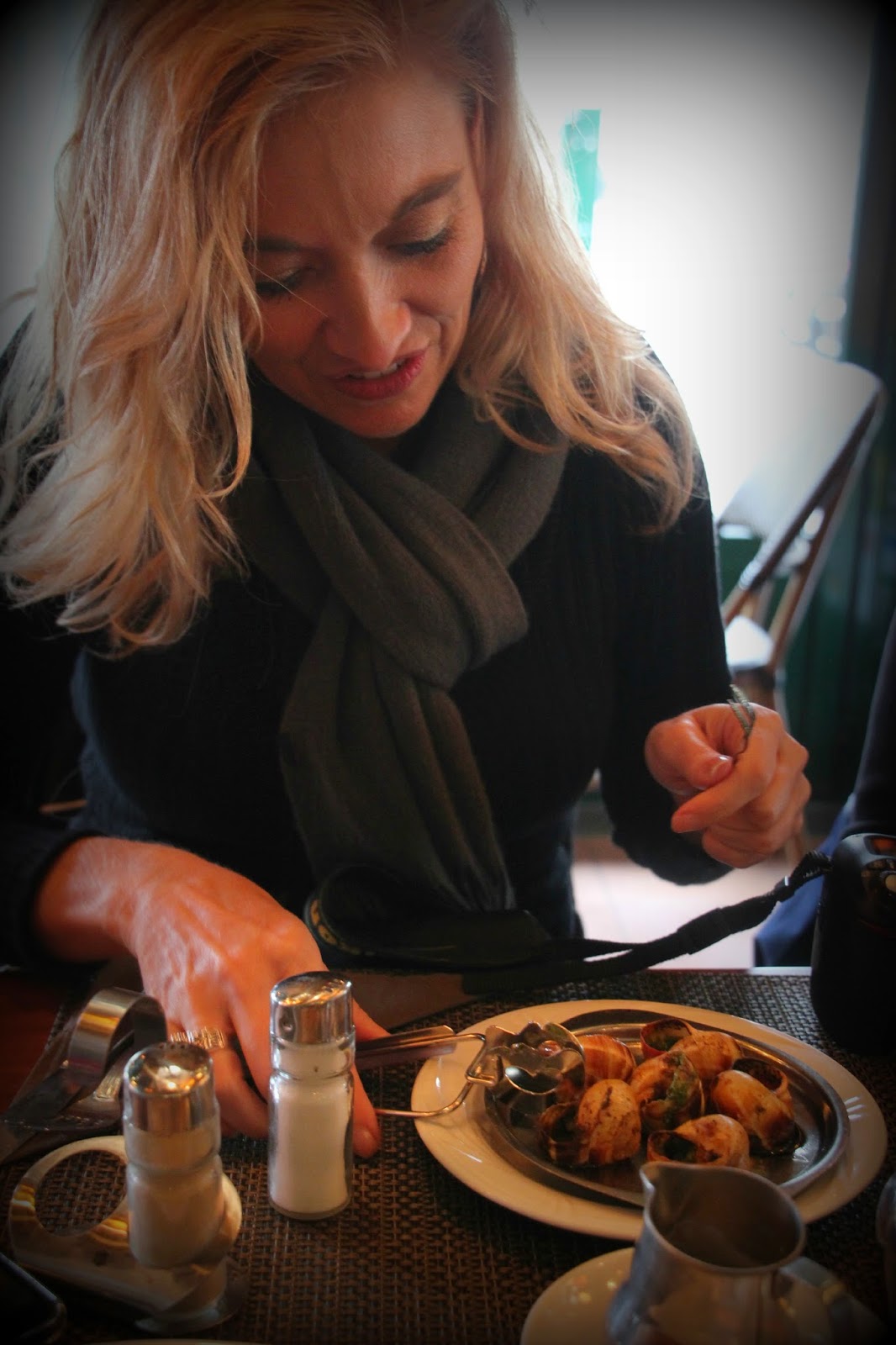 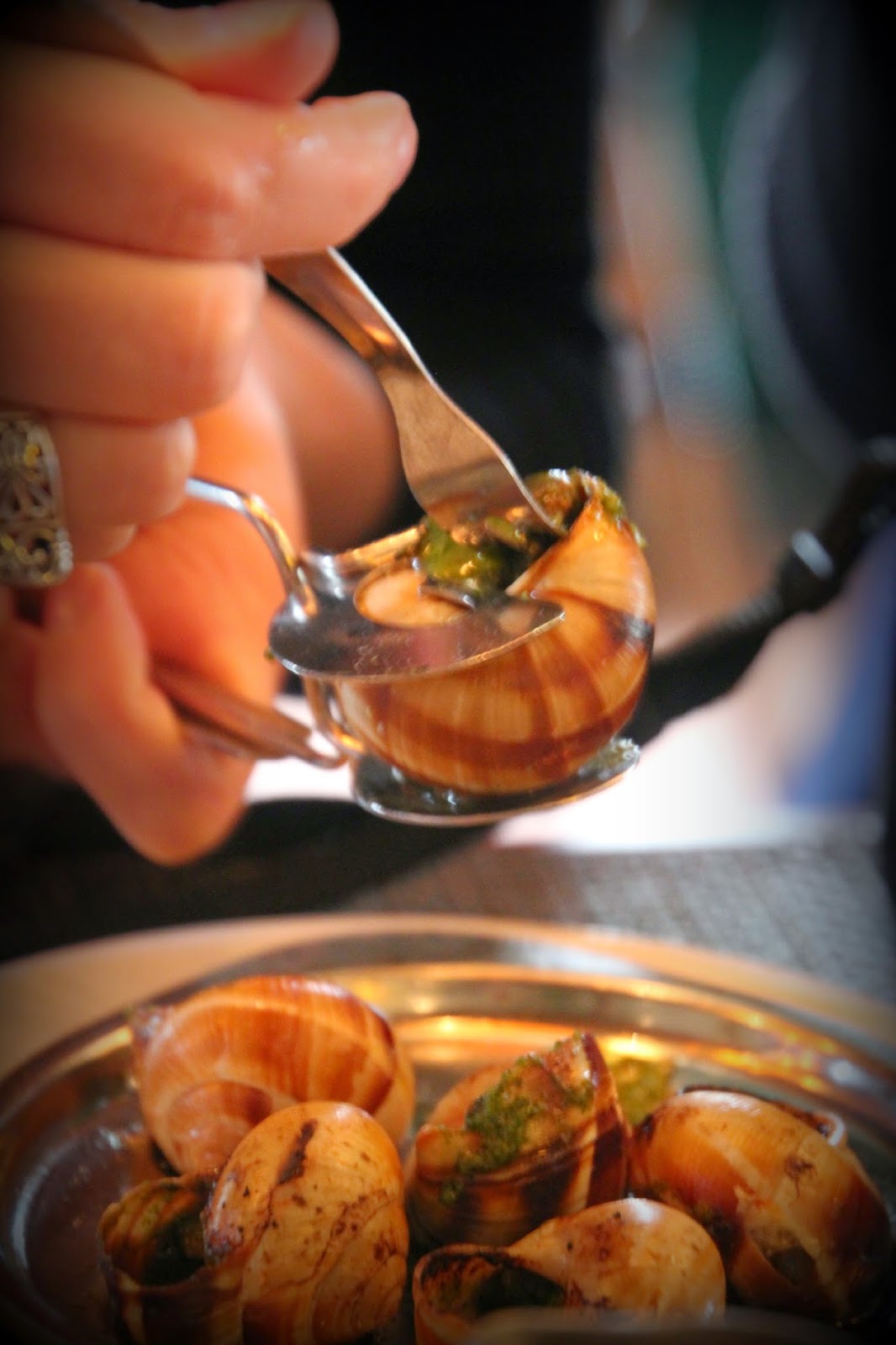 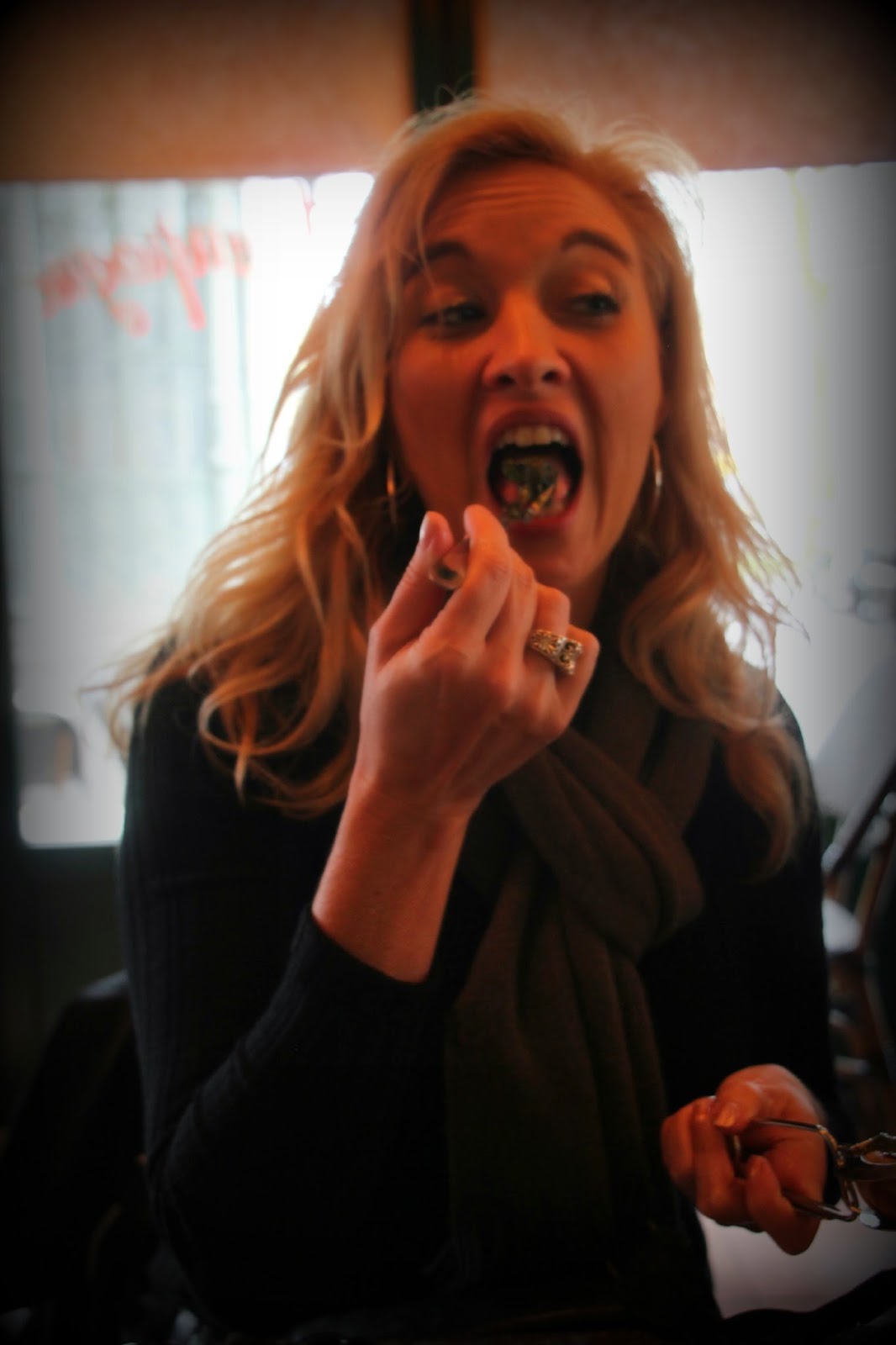 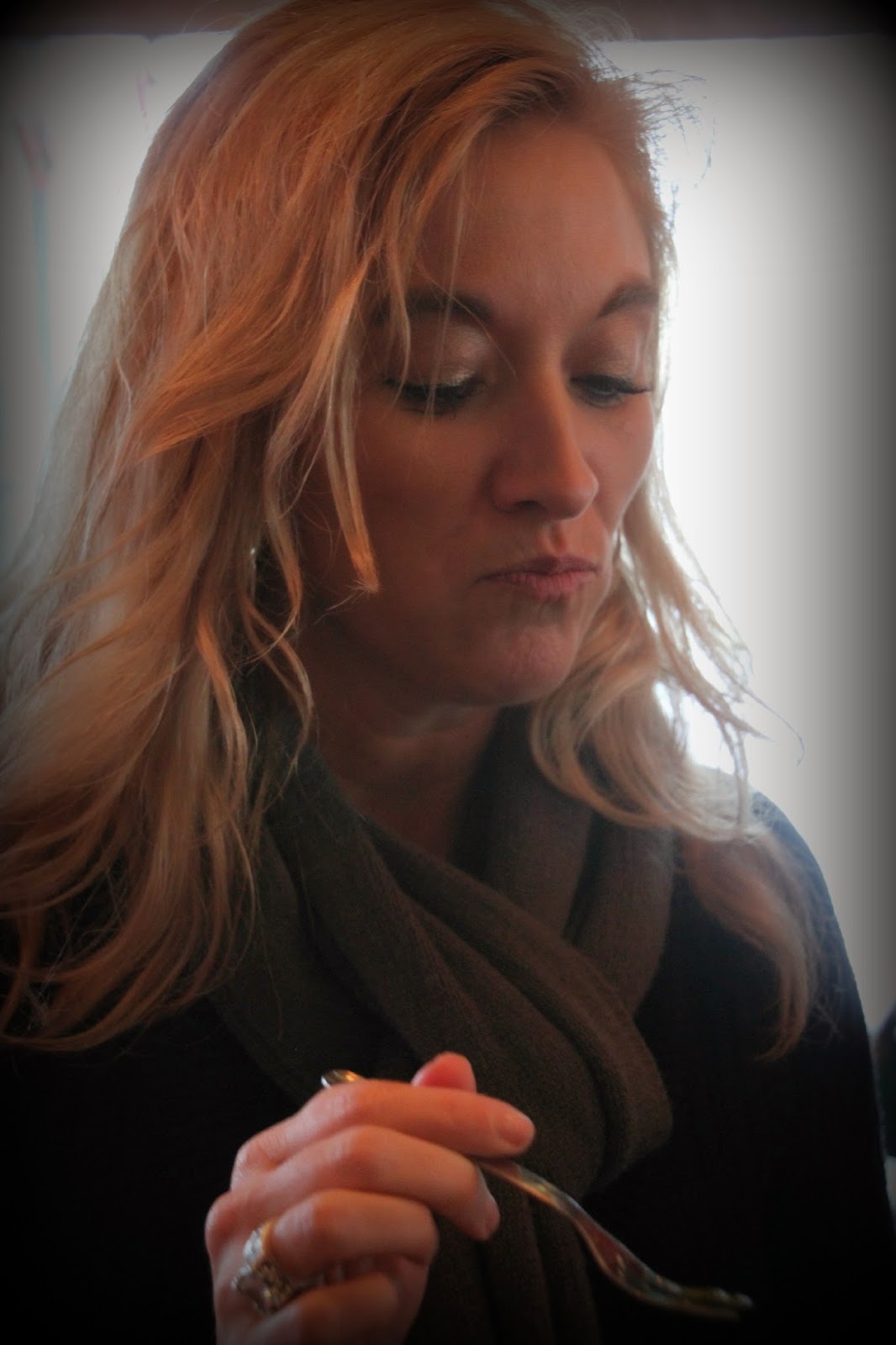 Barbie was less impressed. She finished her snail and said that the flavor, going down, was good. The aftertaste, not so much. So, she had done what she set out to do-she had tried it.

Give that girl a participation medal, STAT! 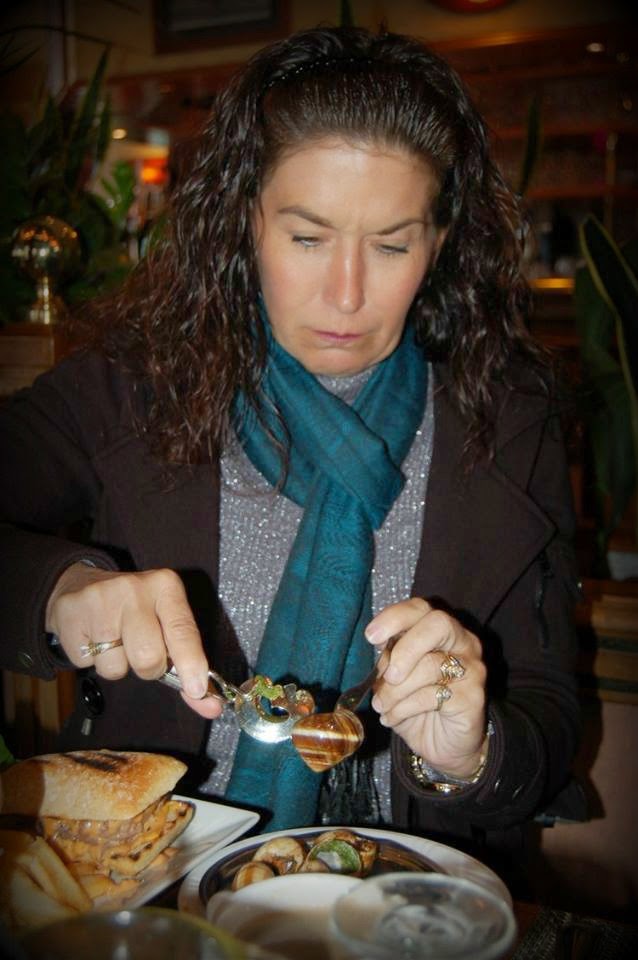 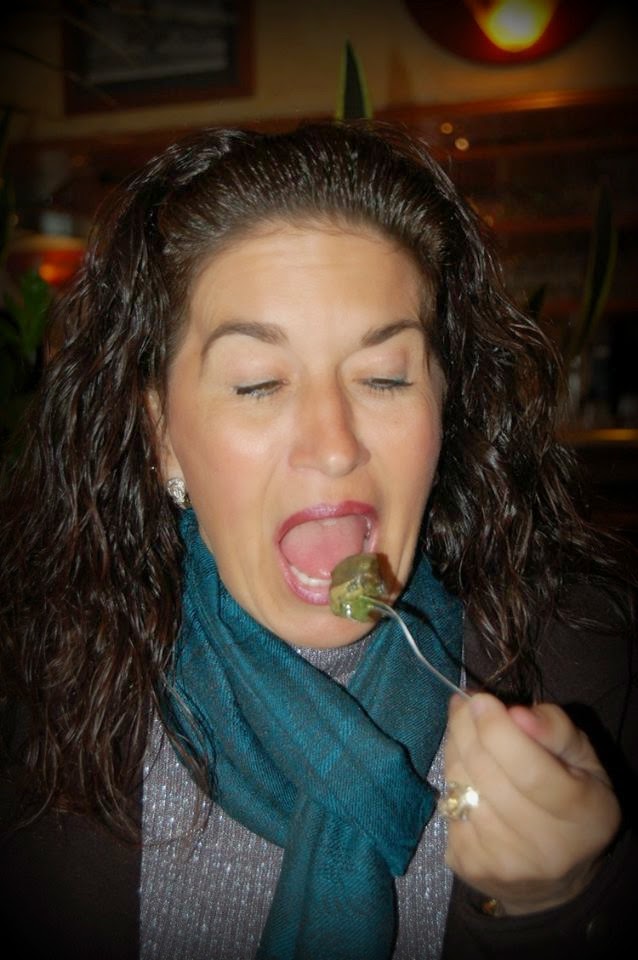 And Midge, well...Midge couldn't even manage to swallow her first bite; she gagged and spit her snail into her napkin (Classy!). I hate to say I told you so, buuuut...

That's right, France, I'm all for experiencing local culture and cuisine, hell, bring on your croissants, your wine, and your stinkiest cheese, but, keep your invertebrates to your damn selves.