So, Do Blondes Really Have More Fun?

The jury is still out on that; it would appear, however, that blondes attract more attention. Of course, my experience with that is slightly skewed; it tends to come from people who haven't seen me in a while and who have always known me to be a brunette, and, who are then taken slightly aback by the sunlight bouncing off my head. I mean, I assume that is the reason for the stunned look on their faces, anyway.

Hey, they aren't alone; I still do a double-take when I catch my reflection in a store window.

On the bright side, my stylist and I have agreed that I can probably start going five weeks between root touch-ups, rather than four weeks. This could potentially save me a bundle of money over the course of the year, assuming that I don't just spend it on other vain and unnecessary things.

Actually, if I do realize a savings, I could reinvest it in entertainment, proving the old adage about blondes having more fun, and, finally allowing the jury to retire once and for all.

That sounds like the wisest course of action, after all, that jury has been out for a really, really long time. 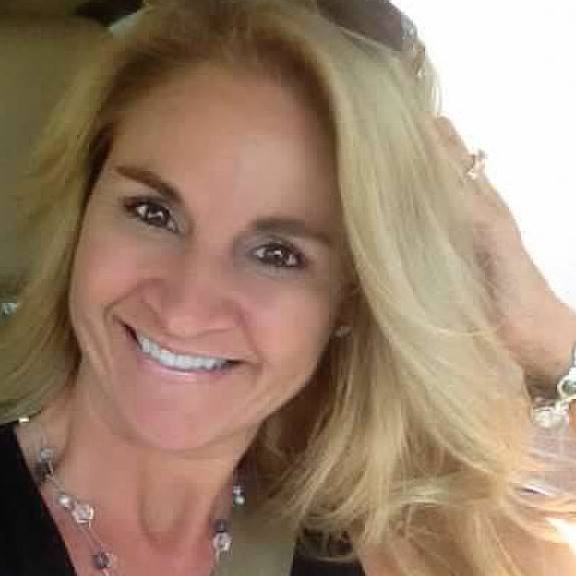