There Are Signs For Those Who Choose To See Them

During his last few years on Earth, my dad developed an affinity for gardening; specifically, the desire to plant lilies.

His favorite were daylilies, vibrant orange and willowy, but; any lily would do. He planted the bulbs, watered them, fretted over them, and, generally sowed love deep into their roots. So, it came as no surprise to hear that Dad's lilies bloomed in his yard this year; I naturally assumed that he would fuss over them, even from his Heavenly perch.

I was, however, completely surprised to see my own flowerbed erupt into a burst of colorful blooms late last week; I had planted oriental lilies a number of years ago and have had, at best, one or two small flowers to show for my efforts each year since.

There is no doubt in my mind that Dad tended these flowers, coaxing them into a vibrant and dynamic display, the likes of which I probably won't see again.

Now, I don't know where you fall on the spiritual plane-if you are a believer or a skeptic-but, I'm sure you will agree that these blooms are heavenly, whatever your definition of the word. 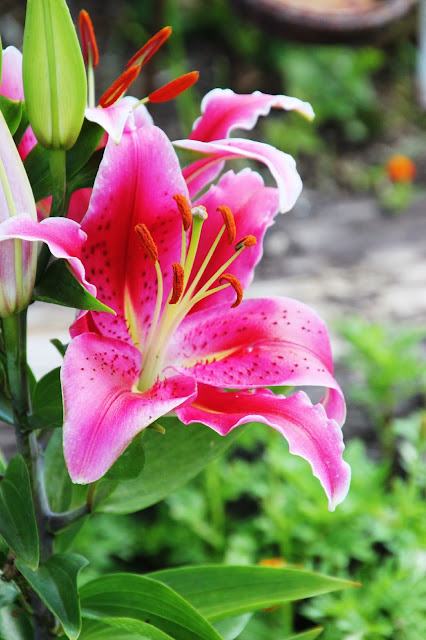 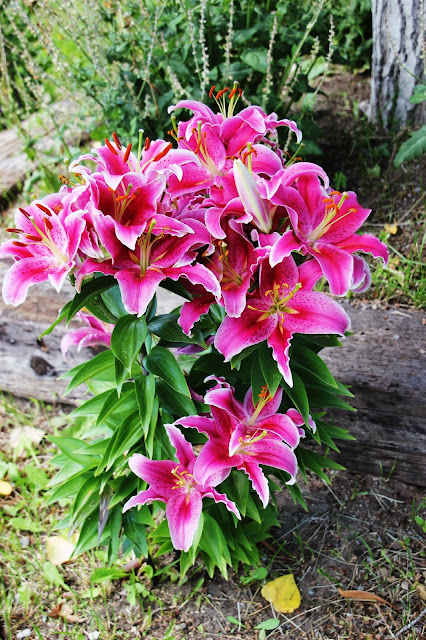 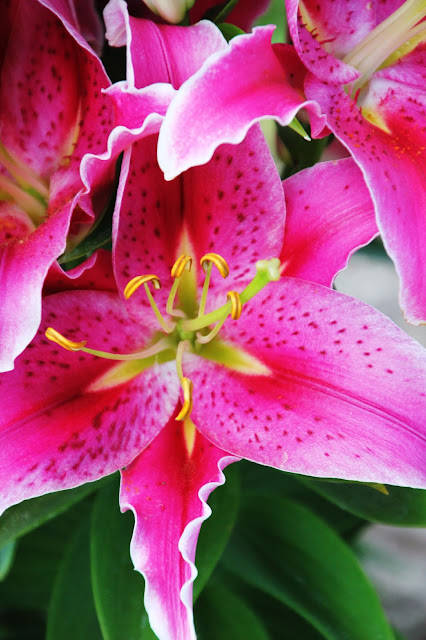 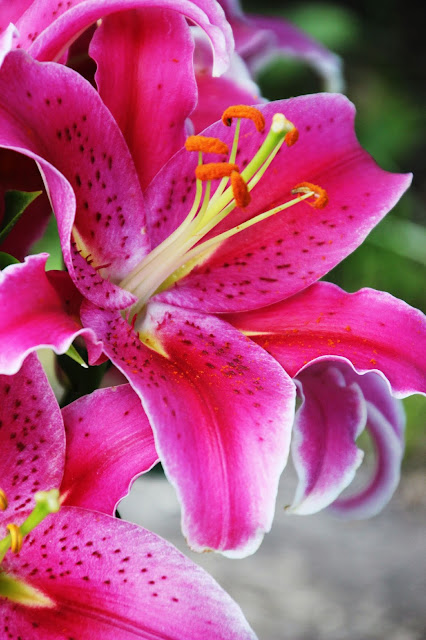 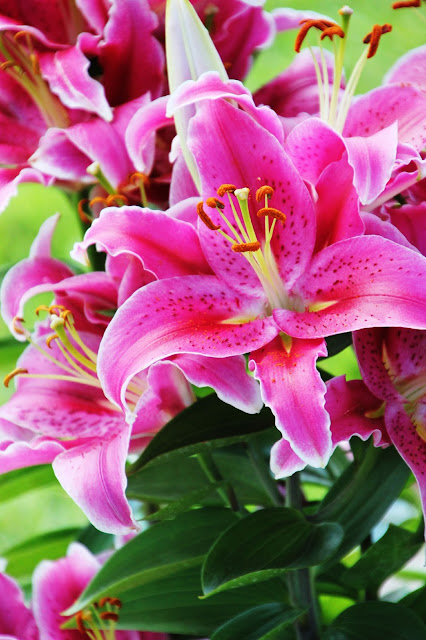 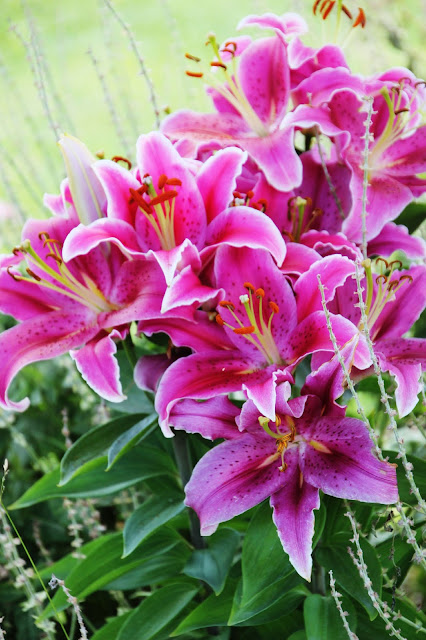