That Right Thar is an RV

Recently, Hugh purchased something that he had wanted for quite some time, hell, maybe since childhood, I don't know.

It wasn't something that I was keen to own, but, marriage is about compromise, and, I figure that, if I gave in on this one purchase, there couldn't help but be a new car for me somewhere down the line. I mean, that's how it works, right? 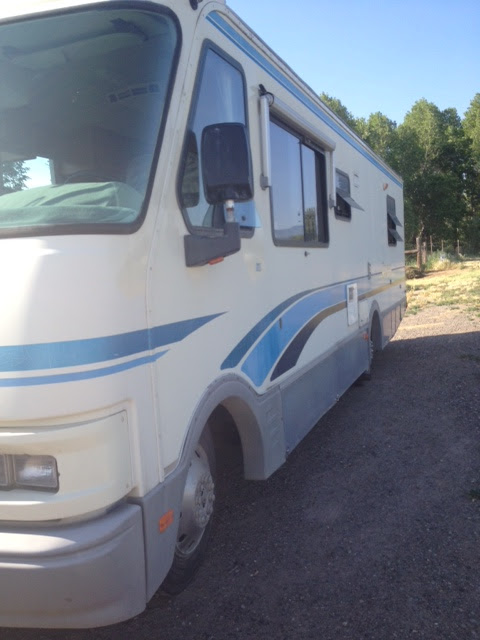 I have to be honest; I will never drive this monster. I get anxiety in anything larger than my Tahoe. Once, I had to drive a van for work and the stress of it gave me hives; I am just not cut out for long-haul trucking.

Hugh, on the other hand, is not only confident driving a semi; he's actually looking forward to hooking up the boat and pulling it behind this thing. I'm pretty sure he's certifiable, but, he's handy around the house so I don't want to institutionalize him just yet. 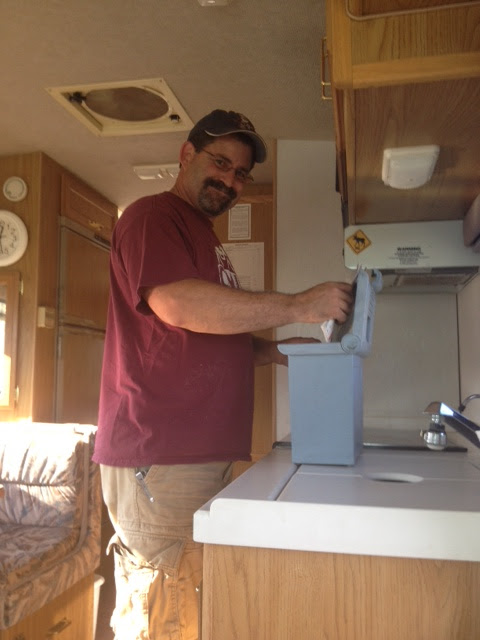 On the bright side, having the RV means that I won't be sleeping in a tent at Lake Powell. I'll also have plenty of space to store the billion dollars worth of food that I purchased for the trip and, this might be the most exciting part yet, I'll have an actual bathroom to pee in. It really is a win for me all the way around.

You know, as long as I'm not expected to drive. 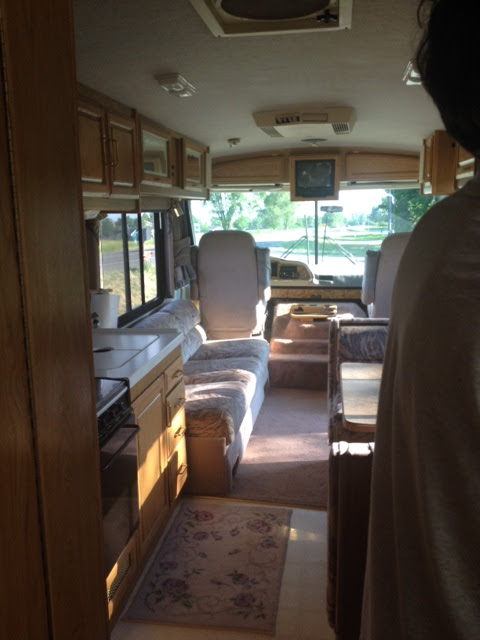 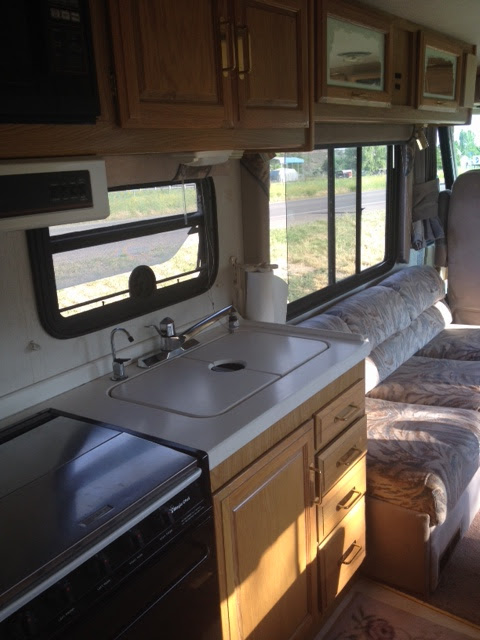 Instead, I plan to sit in the co-pilot seat, clutching the armrests in terror every time we round a sharp curve and the RV sways to the side (did I mention that large vehicles freak me out? Yes? That's covered then). 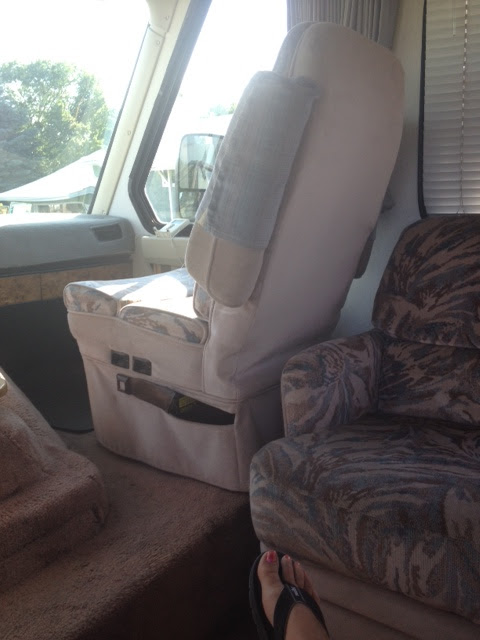 I've been practicing my "I'm not-terrified face" for the benefit of the children. How am I doing? 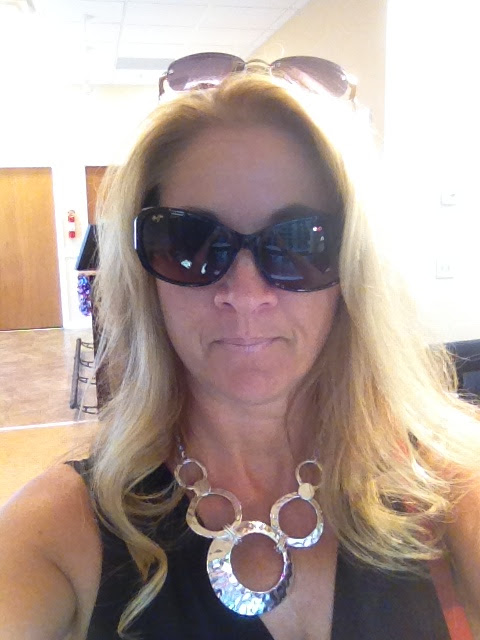