I Am Off to a Very Good Start

2016's Annual New Year's Day sledding trip will go down in history as the coldest on record; I don't believe the thermometer reached over twelve degrees all day. 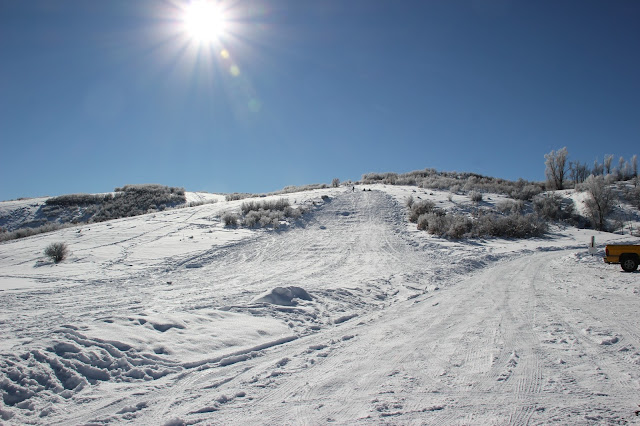 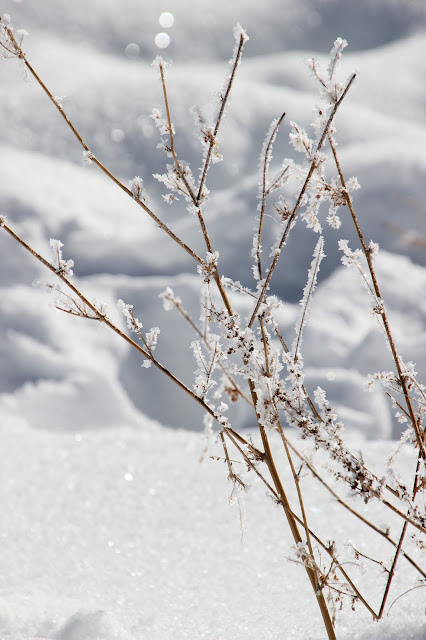 It will also go down as the trip having the latest start time; we didn't hit the slope until 10:00 a.m. (Unheard of!), because we slept in a bit and then stopped at a favorite Mexican restaurant for breakfast burritos-to-go. And, you know, because it was COLD. 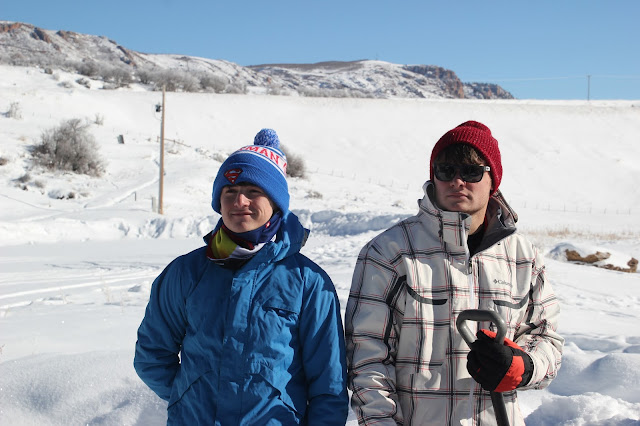 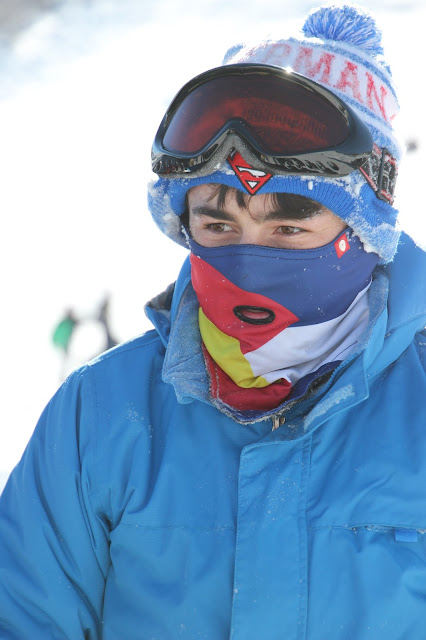 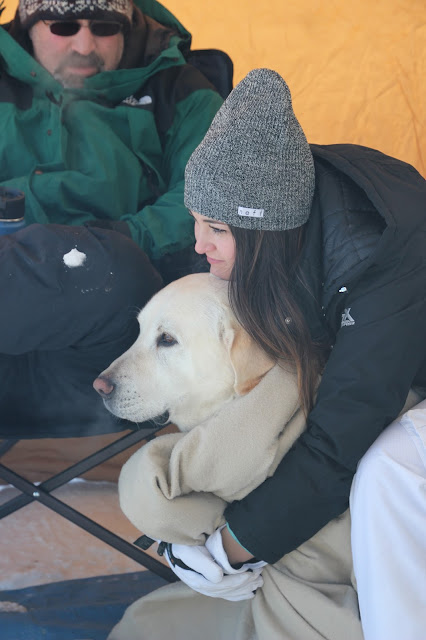 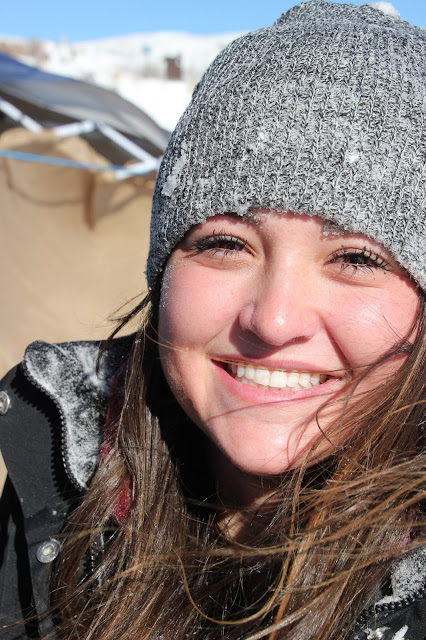 It was so cold, her face was frozen... 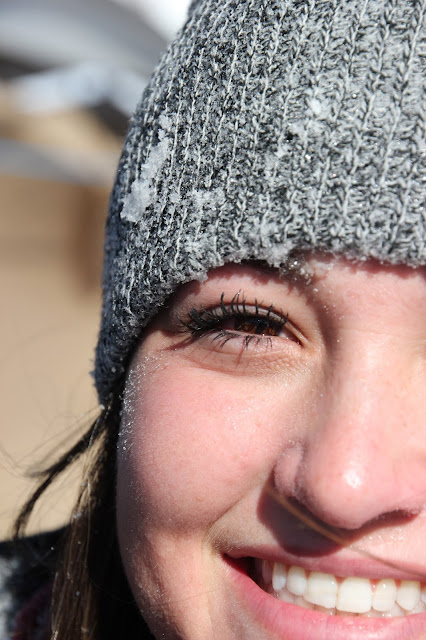 
We also welcomed more people to the tradition than we have in years past; the family that joined us on our Lake Powell trip have become good friends, and we invited them to both the New Year's Eve party and on the sledding trip. We were then joined by another family with whom we are friendly and who happened to decide to go sledding today; they were thrilled to see us because we are such fun people. Well, that and the fact that we set up camp like we are on an arctic expedition, complete with a warming hut and a roaring fire, see above: COLD. 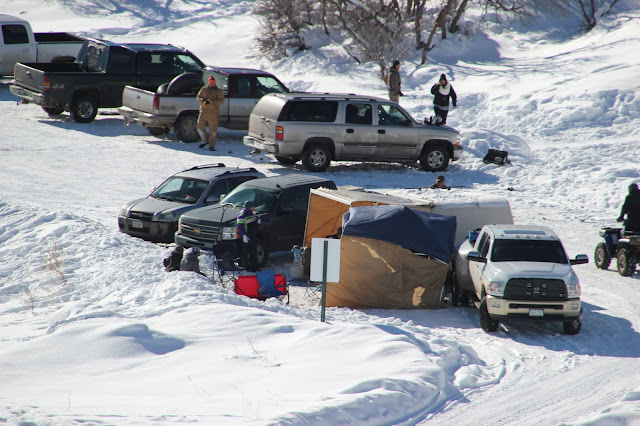 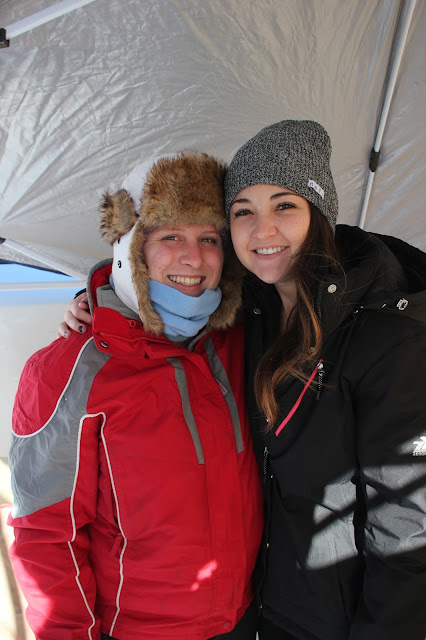 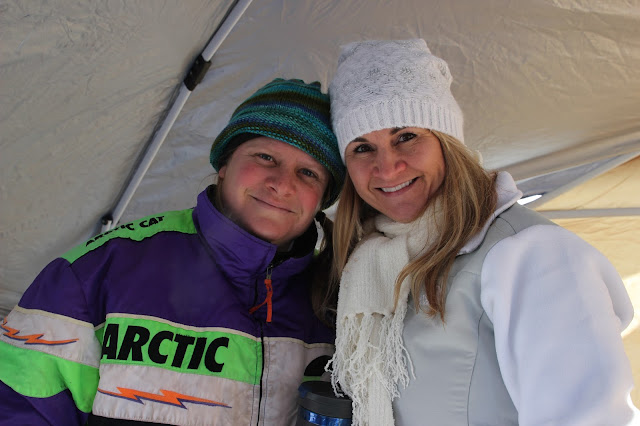 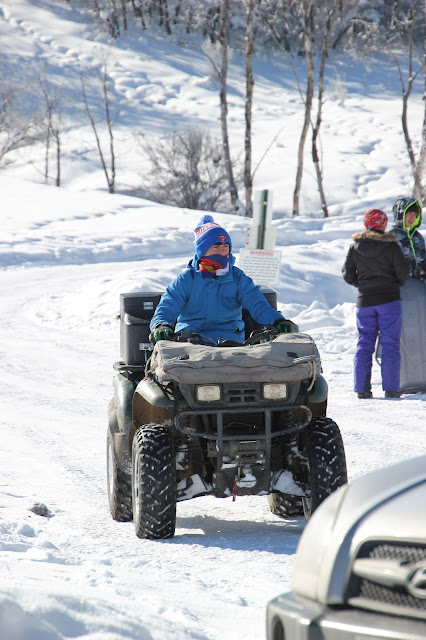 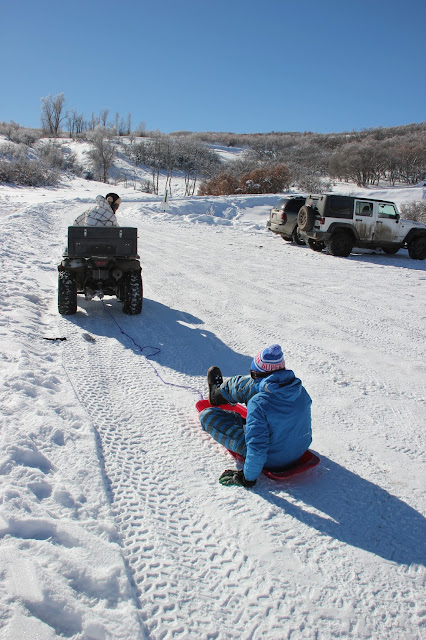 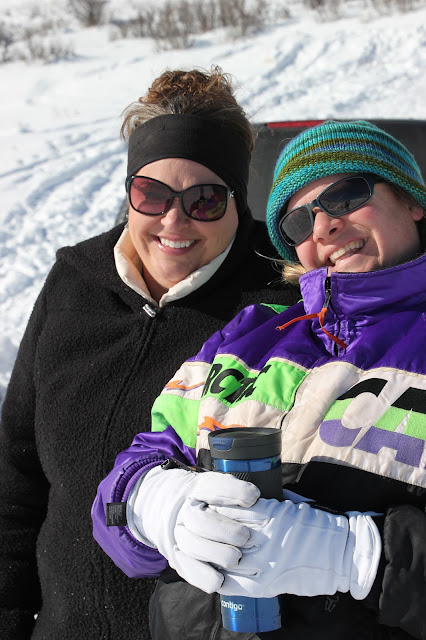 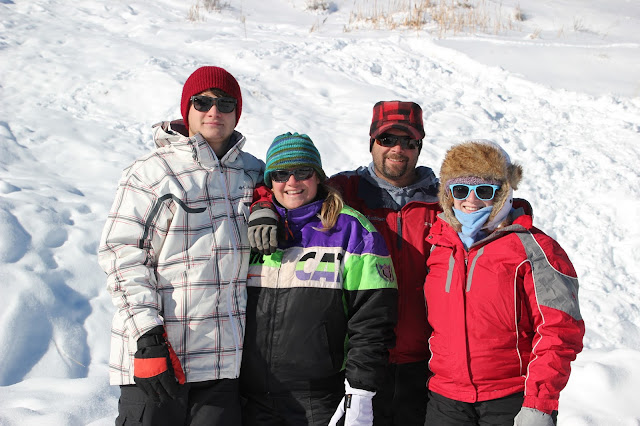 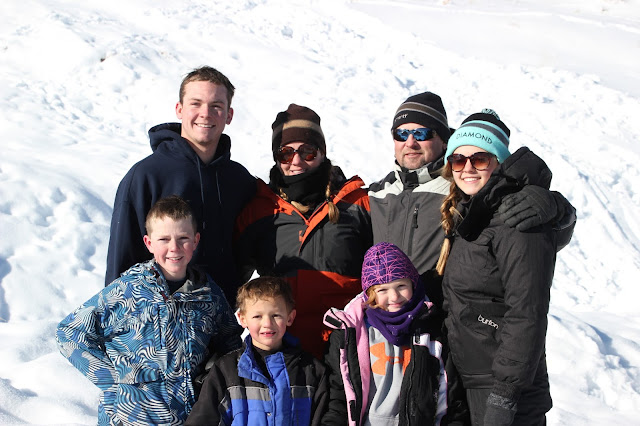 We managed to brave the elements for over four hours, during which Jana and I managed to avoid actually sledding down the hill that we had come to sled on. I can honestly say that it has been my greatest accomplishment so far this year, and that includes the feat of managing to stay up past midnight on New Year's Eve. 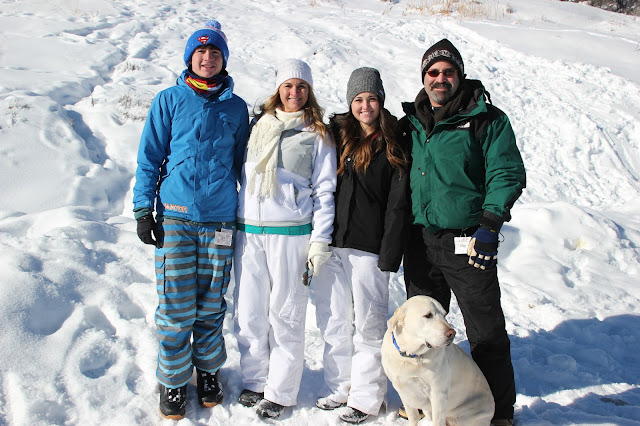