Anyone Know a Cure for the Sunday Sads?

I never used to understand people who talked about the "Sunday Sads", but, I understand them, now; Sunday has become my least favorite day of the weekend.

I spend an ungodly amount of time watching the clock tick down and thinking about everything that I have to do at work on Monday, which, seriously impacts my ability to enjoy any part of what should be my "day of rest". Of course, it doesn't help that Sundays have become, by default, my longest day at the hardware store, either.

On the bright side, I did enjoy my Saturday to the fullest. The boys hosted a round robin tournament at which they got to play two games, and, while we lost both games, the boys played really well, the weather was absolutely gorgeous (side note: we are 3 for 3 in good game weather, which is a 100% improvement over last season. And, we will not speak of this again because I don't want to jinx it), and BCPE joined us at the games even though her son is not playing this year.

Mama Jill, BCPE and I worked in the concession stand for all three games, which, gave each of us a chance to take pictures during the games. We also had a chance to get the boys' pictures done for Booster pins as well as for a special project that I am working on for the seniors. We used a backdrop that Kortni gave me a while back, and, I don't want to post anything that might spoil the surprise, but, the outtakes from the photo shoot are harmless, and,  too good not to share. 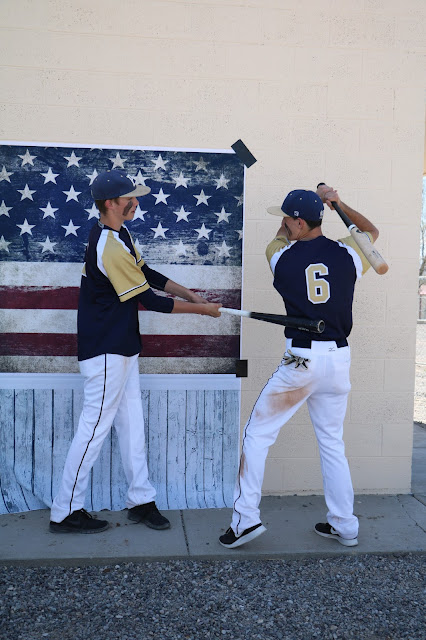 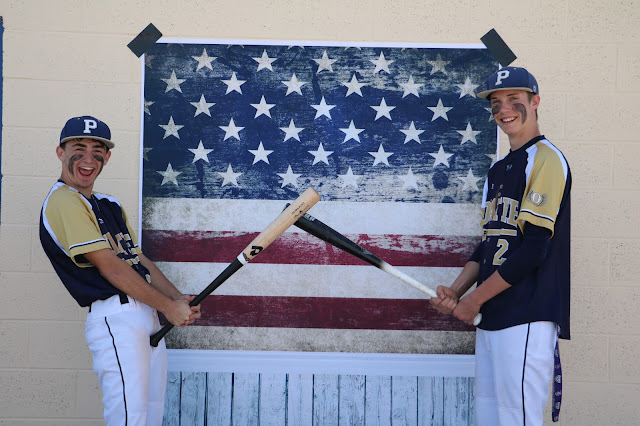 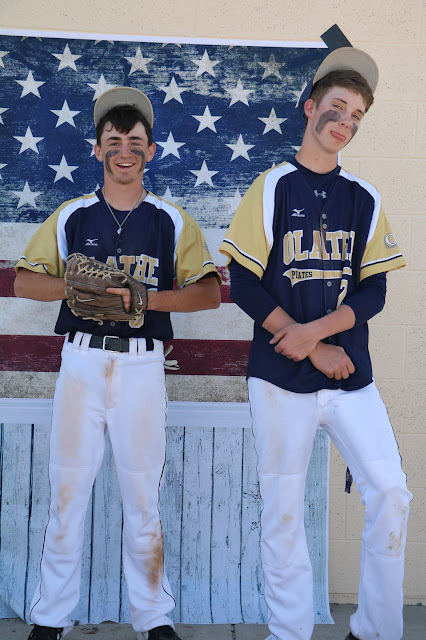 These boys continue to crack me up. They struggle with serious, in case you couldn't tell. Especially this one... 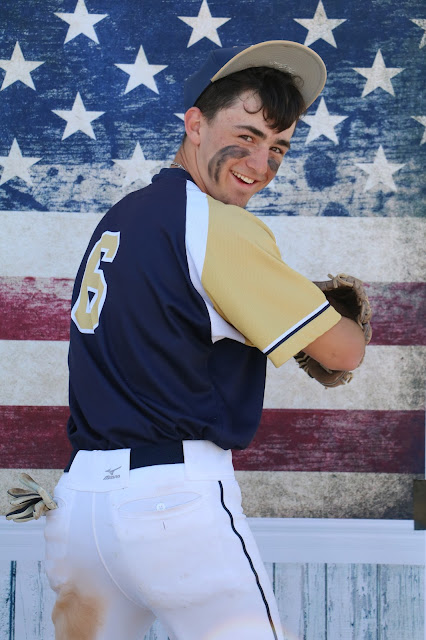 I have no idea where he gets it from. 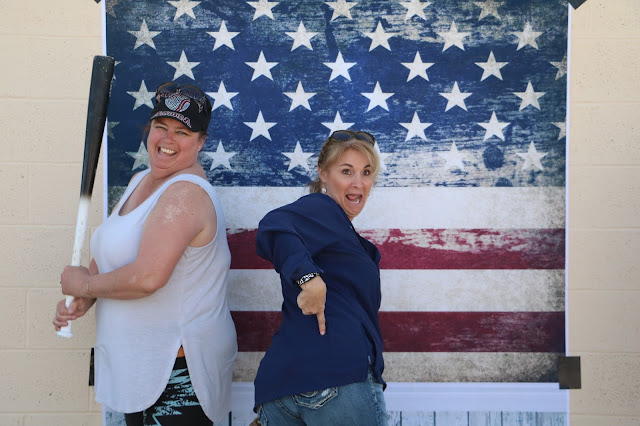 Ok, ok, so we also had a little fun during the photo shoot. Sue me. 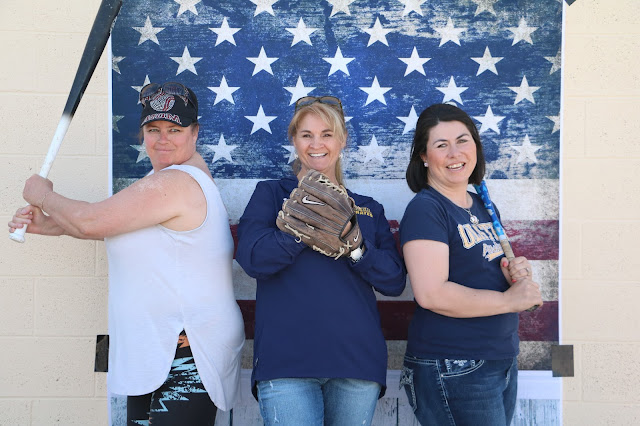 After the tournament, Hugh and I met several of the wrestling coaches and their wives at a pub in Hooterville for dinner, after which we stopped by the Hellmouth for groceries so that I wouldn't have to try to cram grocery shopping into my already jam-packed Sunday.

And, here we are today, ready for another week at the office.

I really need to win the lottery, me thinks; more money = more time for fun and less sadness on Sundays.