This Is How You Party In a Small Town

Last night, Hugh, the Man-Cub, and I headed over to the local Legion Hall to volunteer at a fundraiser for the senior class's upcoming sober grad party. The fundraiser featured a game beloved by many small town folk-BINGO.

We had originally been scheduled to confirm the numbers on cards when players claimed a Bingo, but, for once, there were plenty of parent volunteers, so, instead, Hugh purchased a game pack and got his Bingo on while the Cub visited with his classmates and I manned the concession table, avoiding the delicious Monster Blondies that I had baked as my contribution to the sale and chatting with some of the other moms.

It was a relaxing way to spend an evening, and, when all was said and done, we had raised close to $1000 for our party efforts.

Yes, $1000; people here are serious about their Bingo. 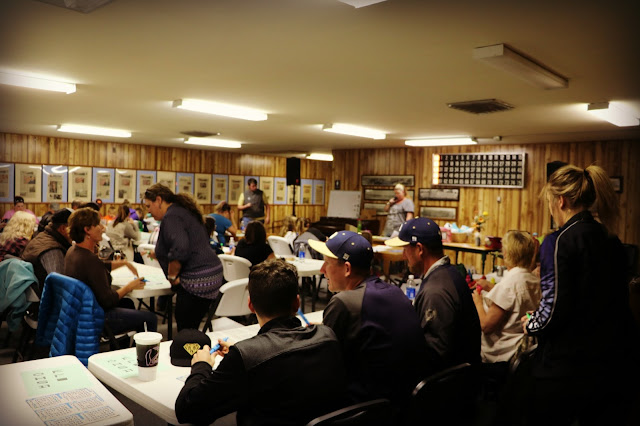 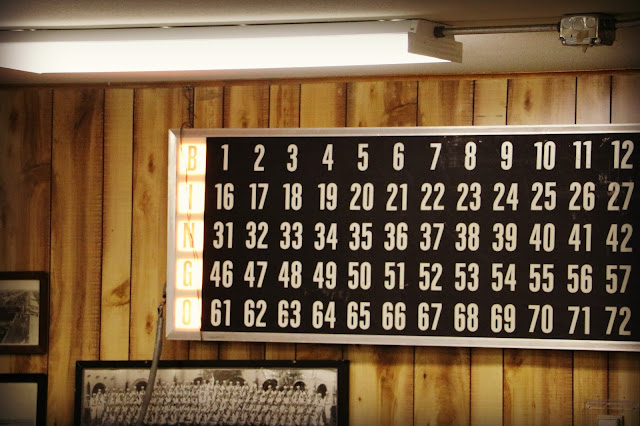 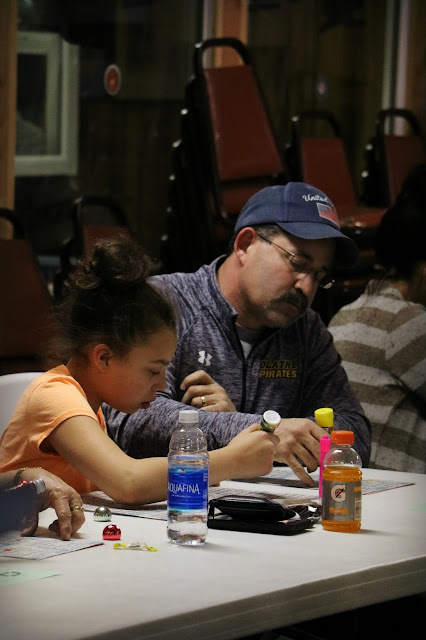