Get Yer Pea On!

Yesterday, Kortni and I went to the spring edition of Pickin' at the Pea, which is a local thrift/antique/junk (excuse me, junque) show that is held twice a year in a small community just outside of Petticoat Junction. We haven't missed the last four shows, and, each time, we have walked away with treasures.

Yesterday, when I made the final sharp curve on the country road leading to the show, I got a rush of excitement despite the fact that I wasn't on the hunt for anything in particular; I was just ready for a hunt., and, the show did not disappoint. 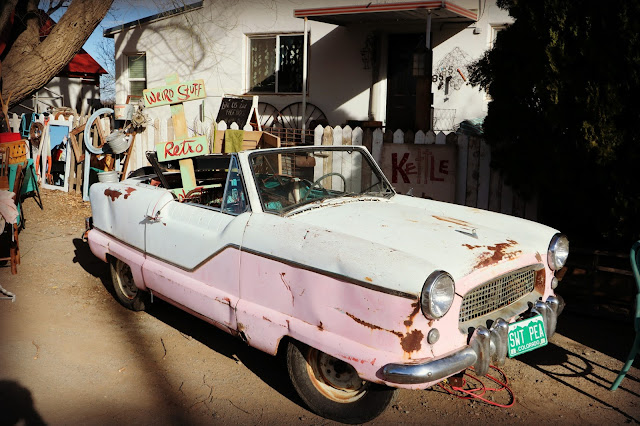 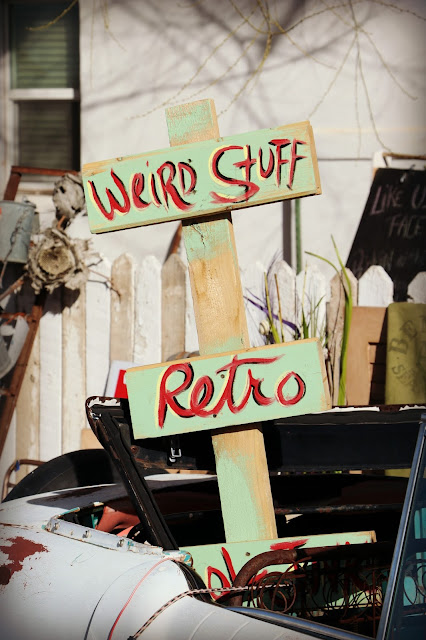 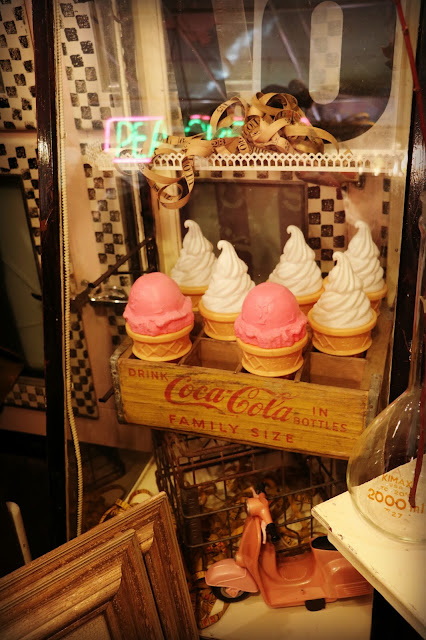 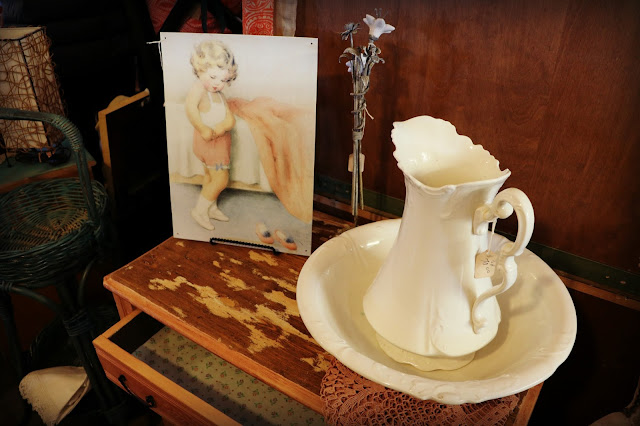 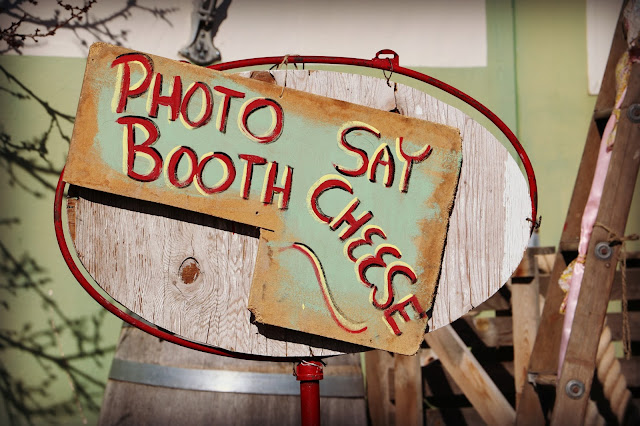 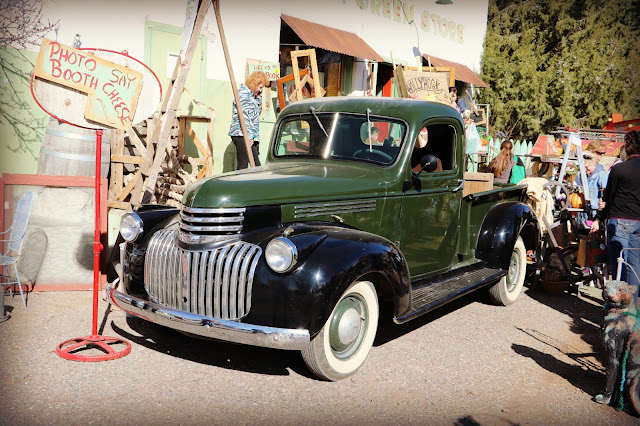 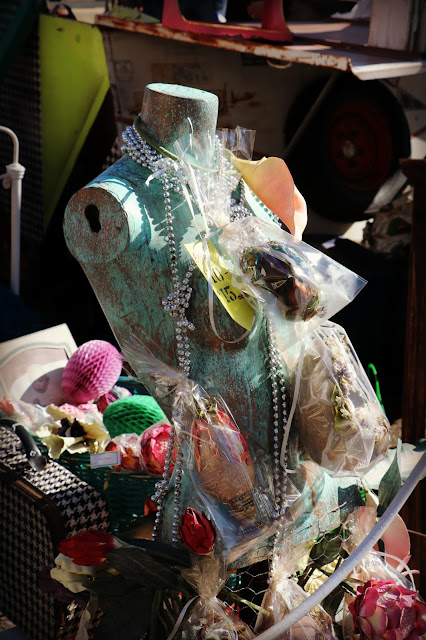 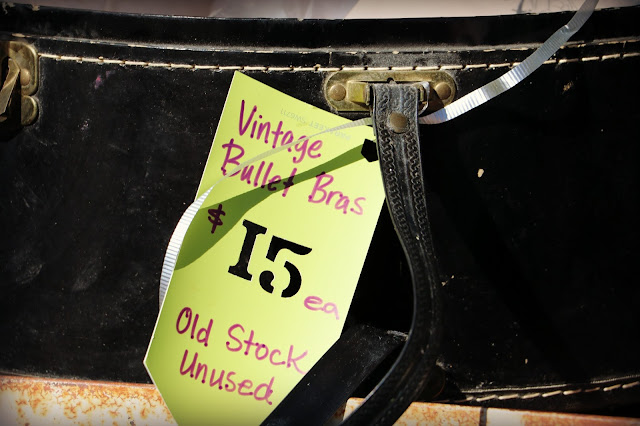 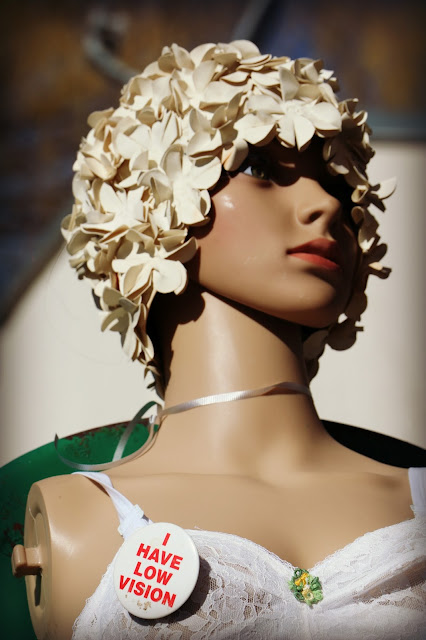 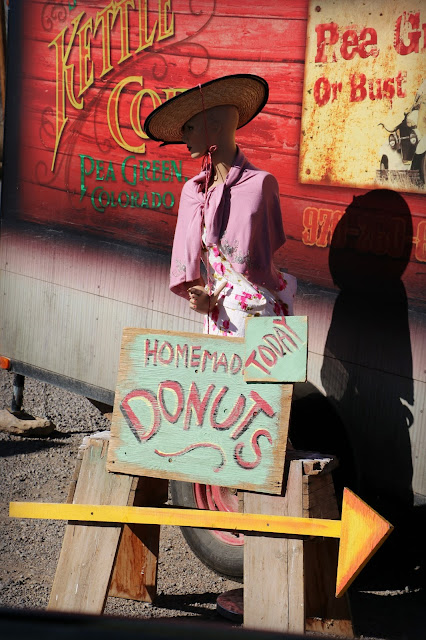 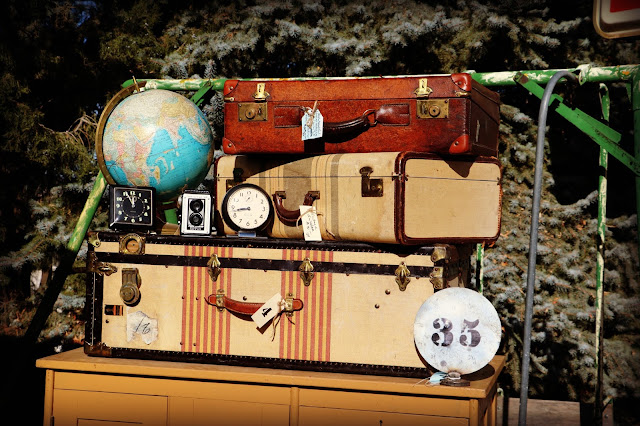 (Pssst...something in this picture went home with me; can you guess what it was?)

Homemade donuts are a staple of the show, and, since it is Lent and I have again given up sugar (and, soda, and Starbucks cinnamon dolce lattes, and the F word), I had to settle for feasting my eyes on them rather than my tastebuds. Oh, I also leaned in as close as I could for a good whiff of their amazing aroma, but, then I realized that the kind Mennonite woman behind the counter was looking at me like I was some kind of crazy donut stalker, so I walked away. Willpower and dignity! 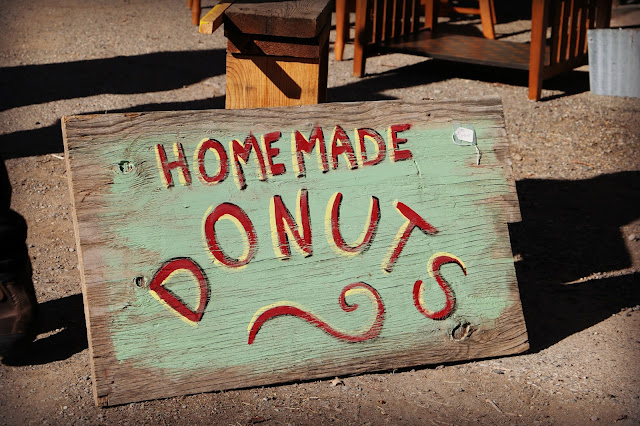 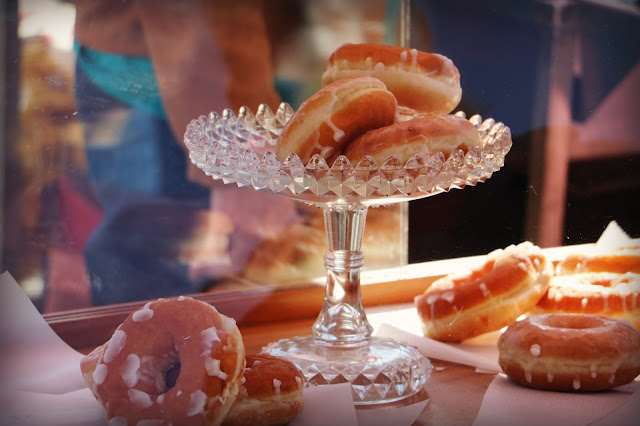 ...both of which were again sorely tested when we discovered a new vendor, hawking pastries and other sweet treats. Oh, the temptation! 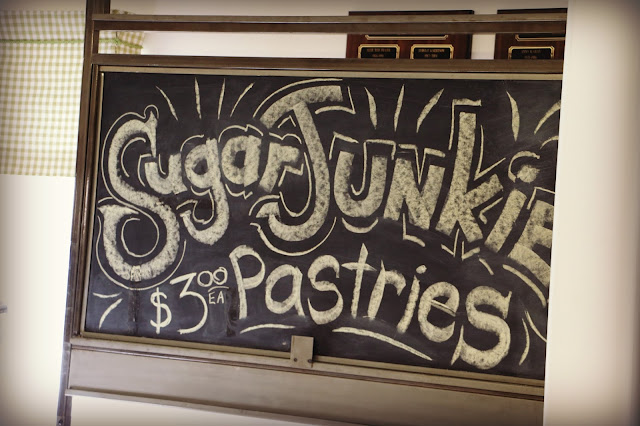 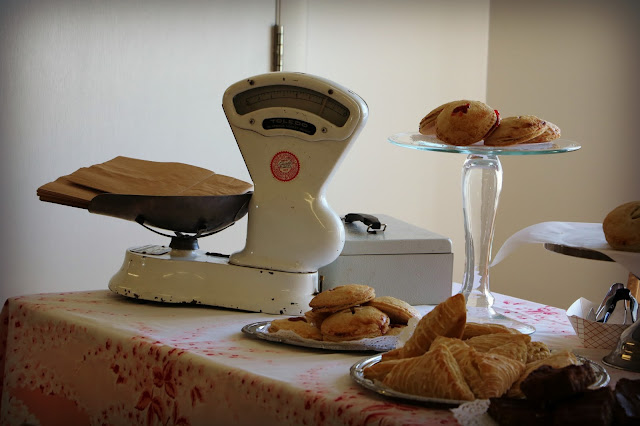 Once we had made the circuit around the two buildings housing vendors as well as the numerous outside booths, Kortni and I said our goodbyes and I headed home with my finds. 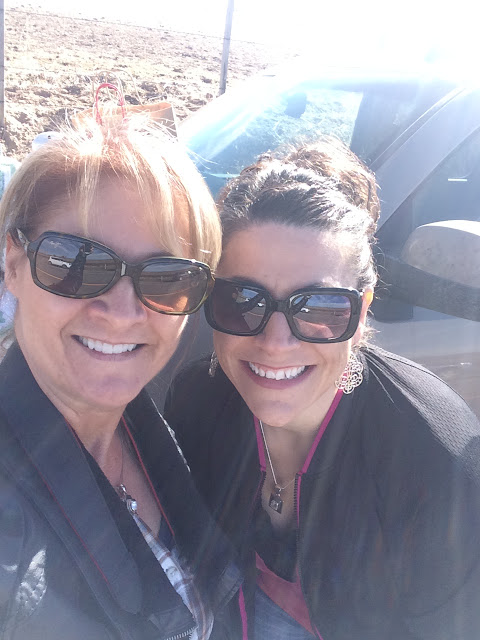 Including this little gem from that picture way back up there in this post... 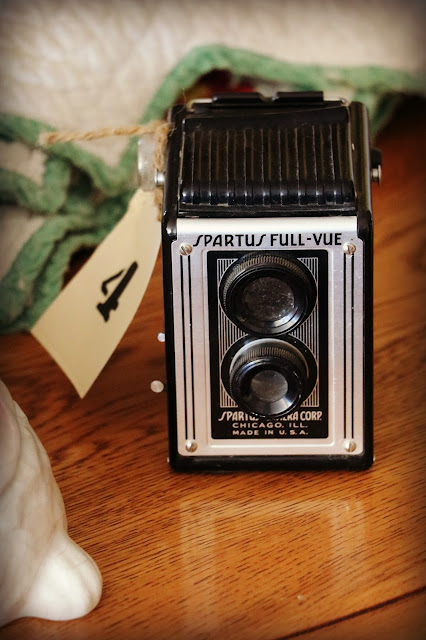 ...it almost didn't come home with me. In fact, my internal dialogue went something like this:

Inner Voice: You're getting it anyway, aren't you?

Inner Voice: Yes, yes I am.

And, I did. And, it looks great with the rest of the vintage cameras in my rapidly growing collection.

Anyway, I also purchased an antique quilt that is in such amazingly good shape, it's unbelievable, as well as a vintage ceramic bunny to add to my (also rapidly growing) collection of bunnies for my Easter décor. 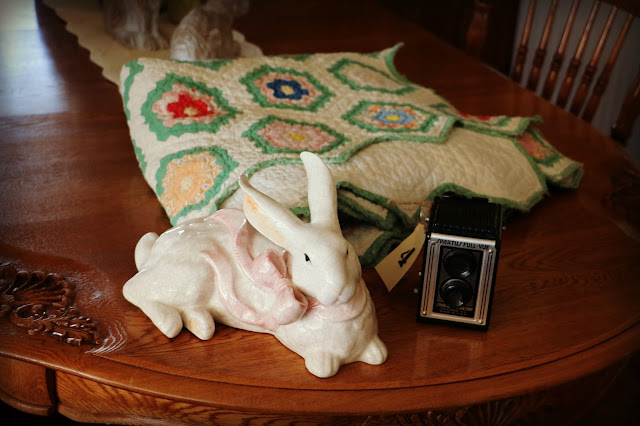 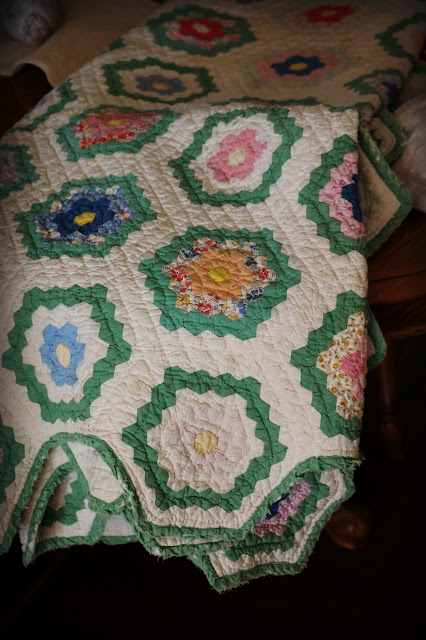 Totally rhetorical question here: When does one cross the line between collector and hoarder? Discuss.

So! Another totally awesome day with my friend, doing something we love, in a place that always provides surprises and fun.