Saddle Up, Cowboys, It's Going To Be a Long Ride

The other night, we attended the Man-Cub's National Honor Society cord ceremony, which, is the first in a long list of ceremonies, events, celebrations, and gatherings that we will be attending between now and graduation.

The cord ceremony was nice, each of the seniors had an opportunity to introduce themselves and to talk a little bit about their plans for the future, and, I was both impressed and surprised with the confident, articulate manner in which the Cub introduced himself; he sounded like a young politician. Or, a seasoned public speaker. Mind, blown.

The only part of the ceremony that was disappointing was the lack of cords at the cord ceremony; the club sponsor had ordered the cords a while back and they have been on back-order. I hope we see them before graduation.

So, one more "last" down and on to the next. 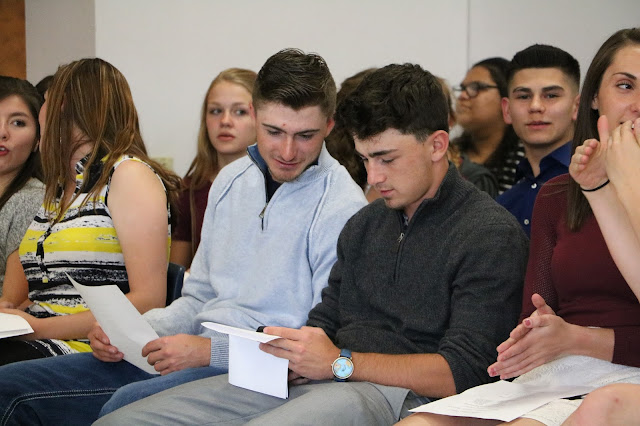 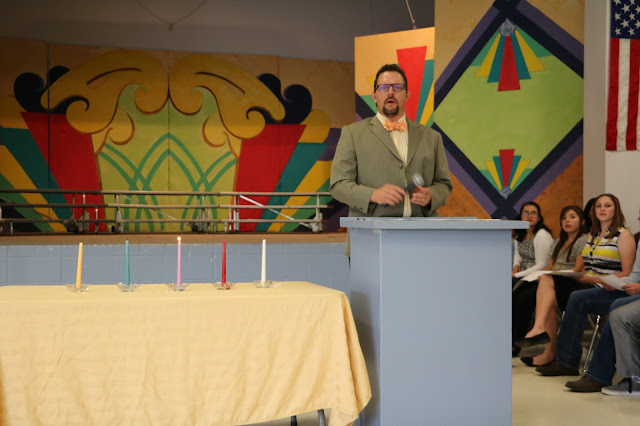 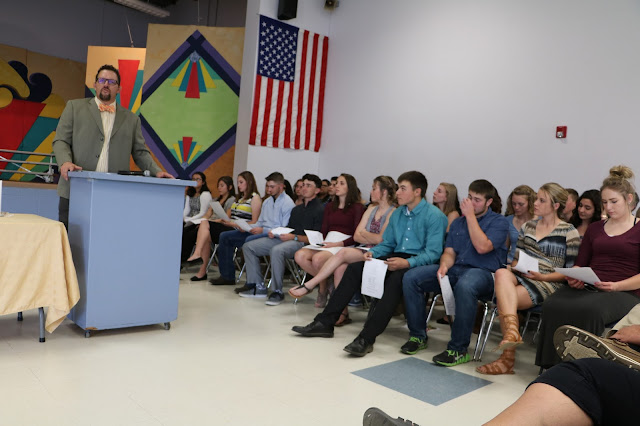 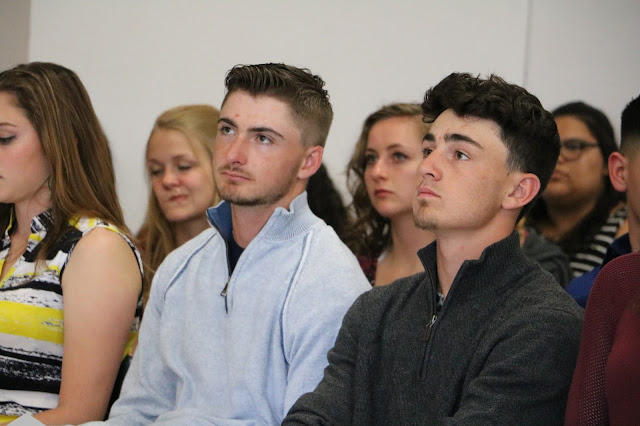 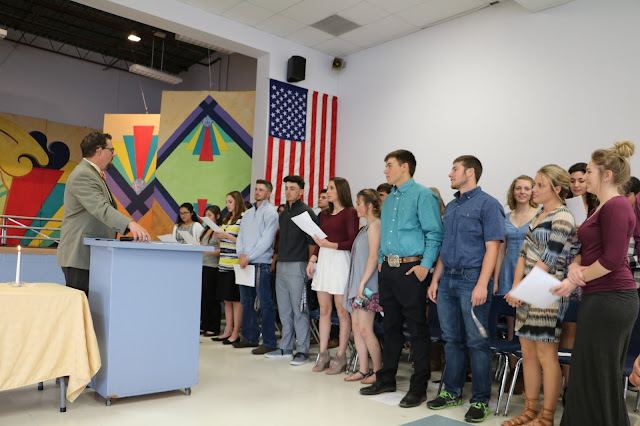 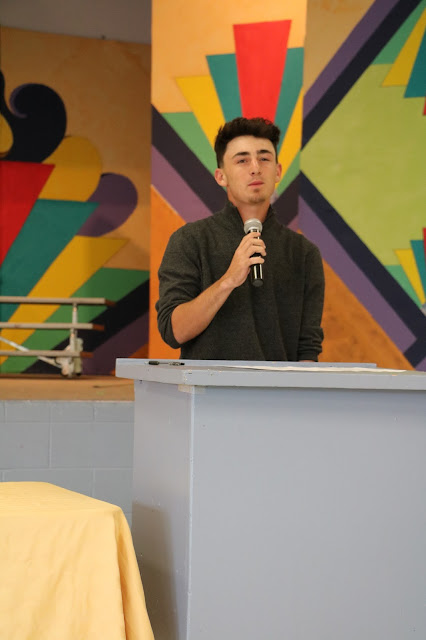 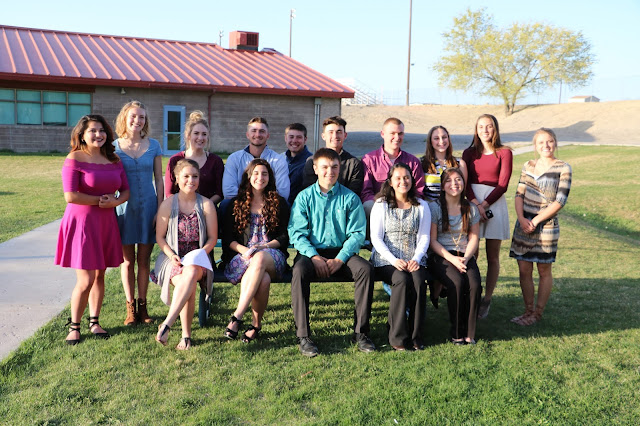