Rowdie is resting somewhat comfortably at my feet as I type this. Both Queen B and the Man-Cub have been consulted on the decisions that need to be made and we are in agreement that we will not do anything to delay his journey over the Rainbow Bridge; he's letting us know that the time is near, and we respect that. I think we have this one last weekend with him.

Because I want to remember all of the wonderful things about Rowdie, today's Friday Favorites will be all about him.

1. Tomatoes. Lord, does this pup love him some tomatoes. We first became aware of this odd addiction when Rowdie was just a tiny thing-he would steal the ripe tomatoes from the plants that I had in containers on the porch. I learned fairly quickly that the only way to salvage tomatoes for the rest of us was to plant them behind the fence in the garden. I will miss tossing 'maters over the fence and watching him catch them in midair. As an aside, his appetite is fading, but he still won't pass up a handful of grape tomatoes.

2. Meal time. Twice a day, at breakfast and dinner, Rowdie races to his dish, wherever he has dragged it in the yard, returning with it clenched in his jaw and dropping it into the raised receptacle in his kennel, eager for us to fill it with kibble, which he inhales like it's his last meal (obviously, this isn't really happening anymore, but, I'll never forget his enthusiasm). 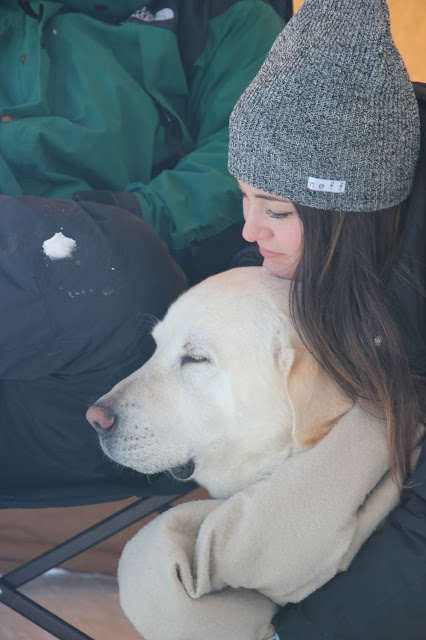 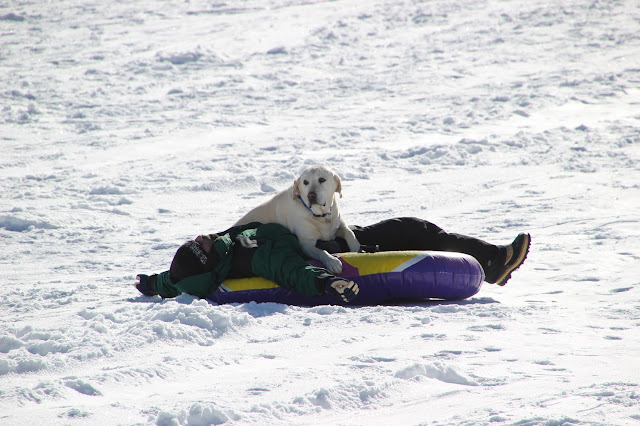 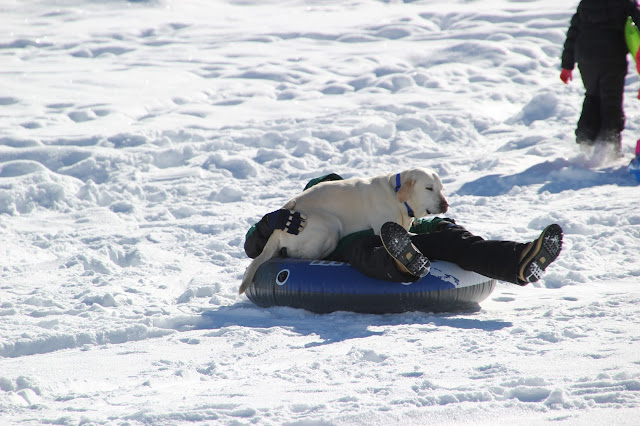 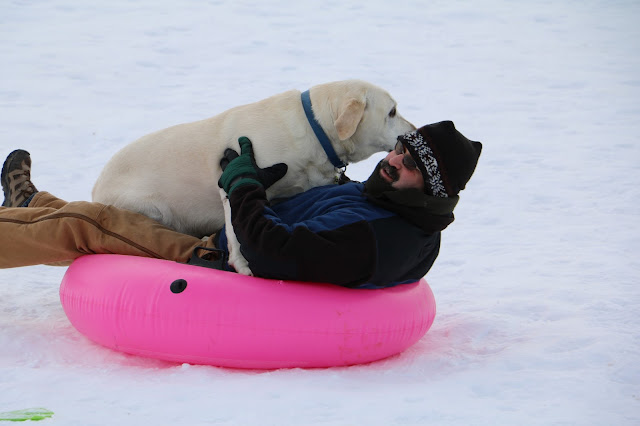 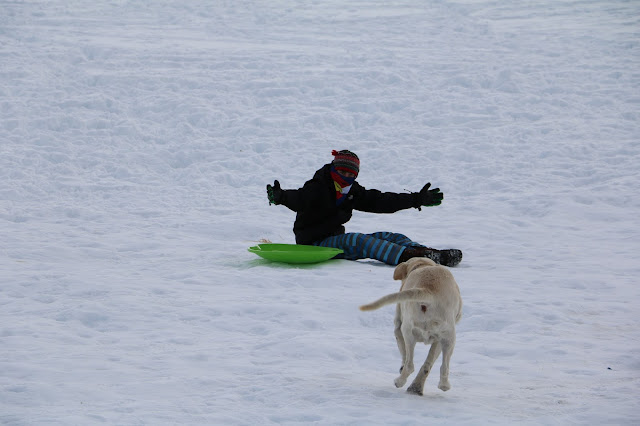 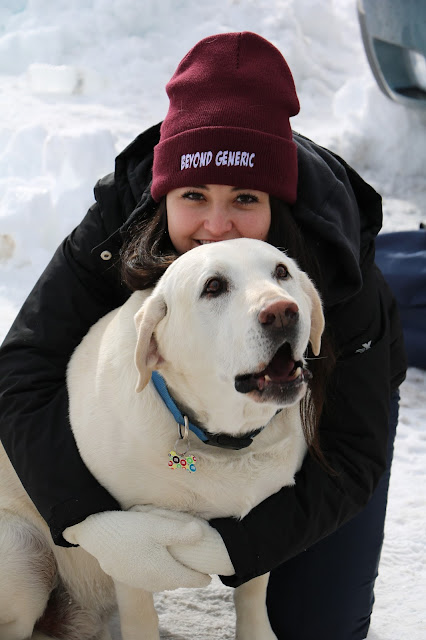 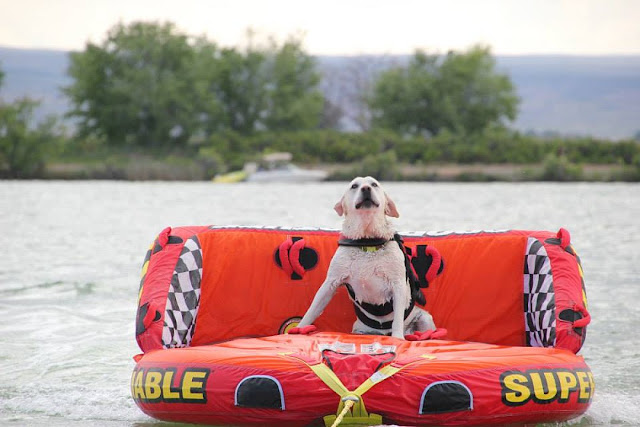 5. Rowdie and the Man-Cub's nighttime ritual, cuddling on the floor before bedtime. 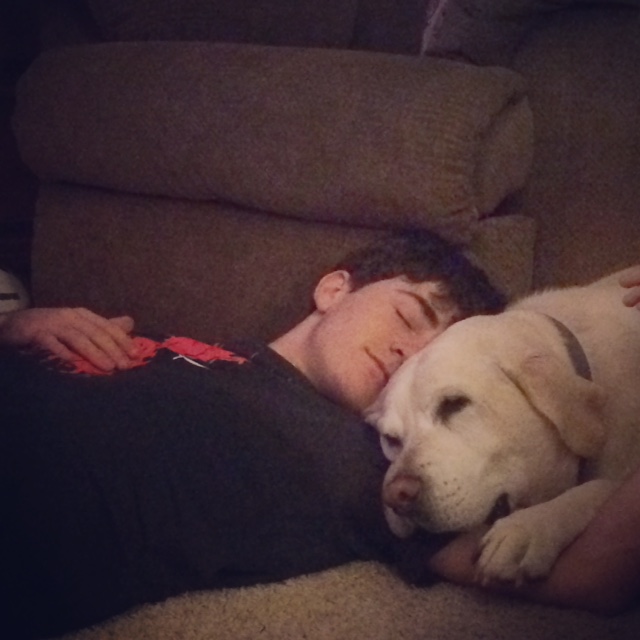 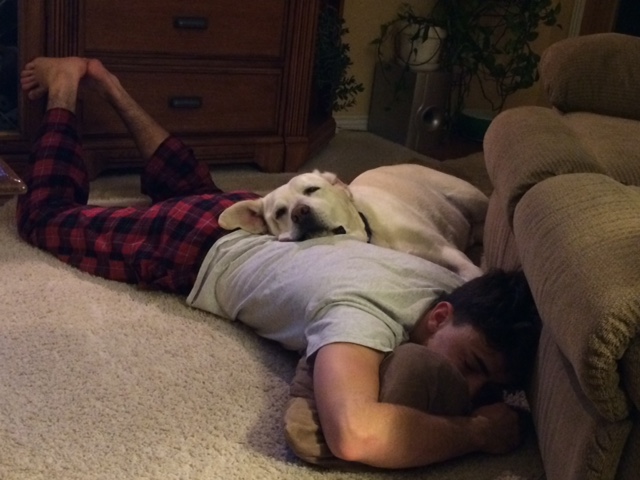 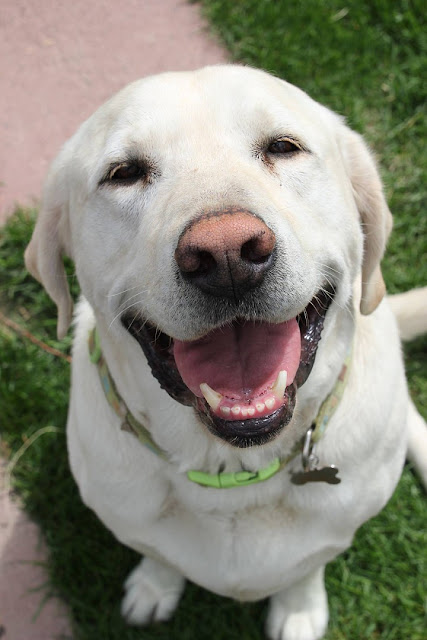 What a blessing this boy has been in our lives. How lucky we are to have had these ten years with him, and, how big a hole he will leave in our family when he goes.