A Last Day of School and a Brand New Senior

I just got back from the high school, where I watched the Man-Cub's final guitar performance (or listened to, I guess). If it's possible to improve at guitar in less than three months time, then I would have to say the Cub and his fellow strummers accomplished it; they looked more confident in their abilities and a lot less awkward as they played. 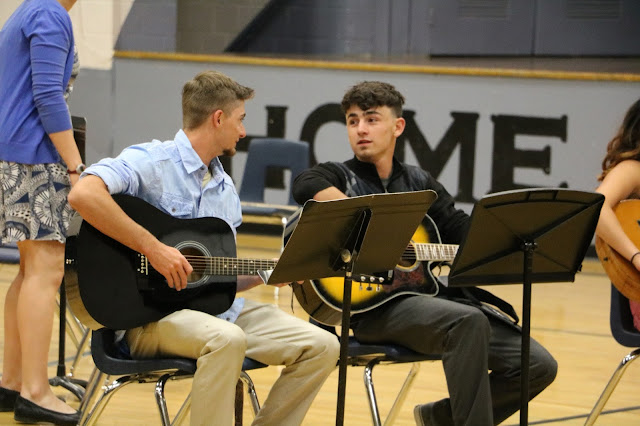 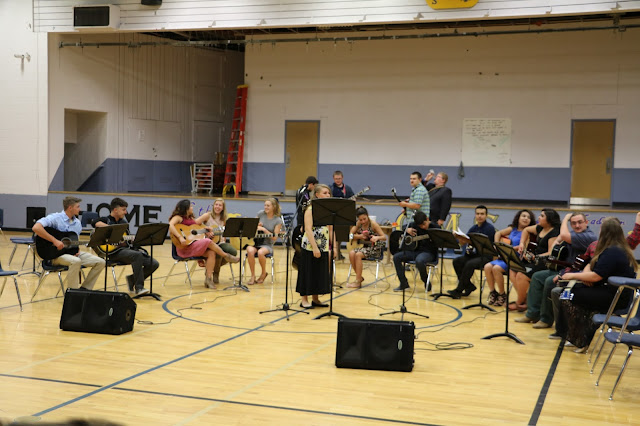 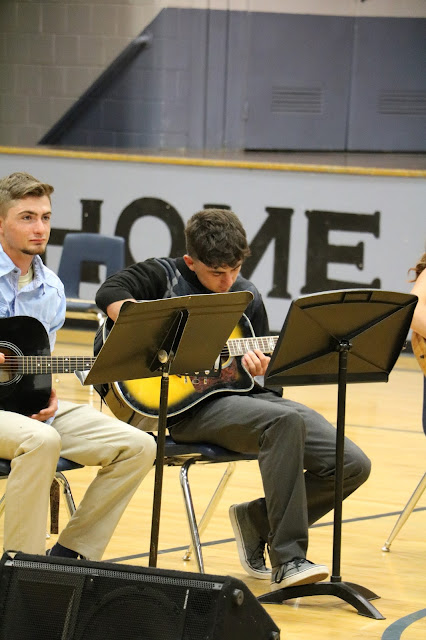 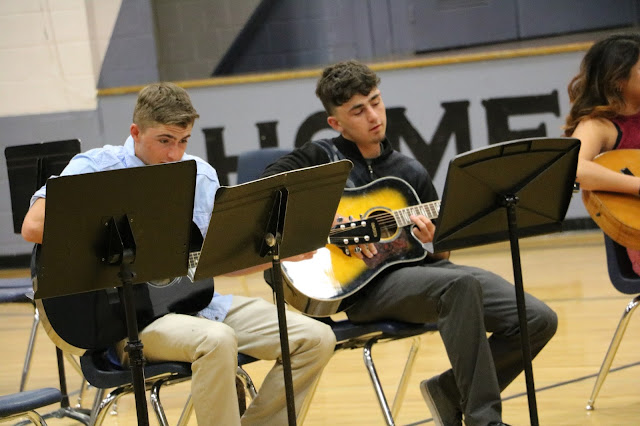 Tomorrow is the boys' last day of school. They have already finished their finals, cleaned out their lockers, and turned in their textbooks. I'm not sure what that leaves for them to do tomorrow (other than picking up their caps and gowns), but, I'm sure the school has a plan (they better have a plan because, 87 bored eighteen -year- olds left to their own devices is a recipe for disaster).

In other news, while the Cub is transitioning back to being a freshman, this cheeky monkey is now, officially, a senior again. 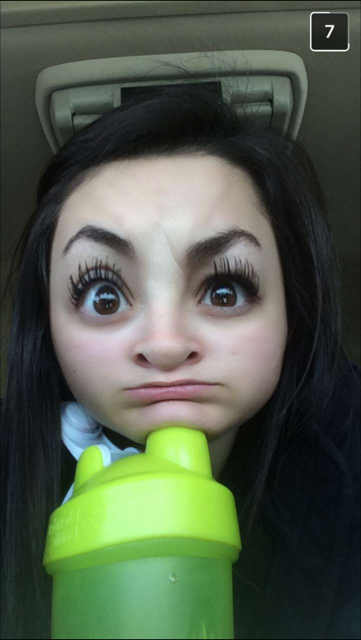 Further evidence that I am raising the smartest kids, ever.

Also, if it weren't for Snapchat, I wouldn't see nearly enough of this kid, goofy filters and all.