Today, Hugh and I headed for a neighboring town to try our hand (feet?) at a hike. We chose one slightly less puke-inducing than the hike that Kristi and I took last week, but, still hard enough to work up a sweat, strain my calf muscles, and make me wish that I hadn't spent the past two years sitting on my ass on the couch when I had a spare minute rather than keeping up with my workouts.

So, yeah, we went for a hike and we saw some amazing scenery, as well as some local wildlife. 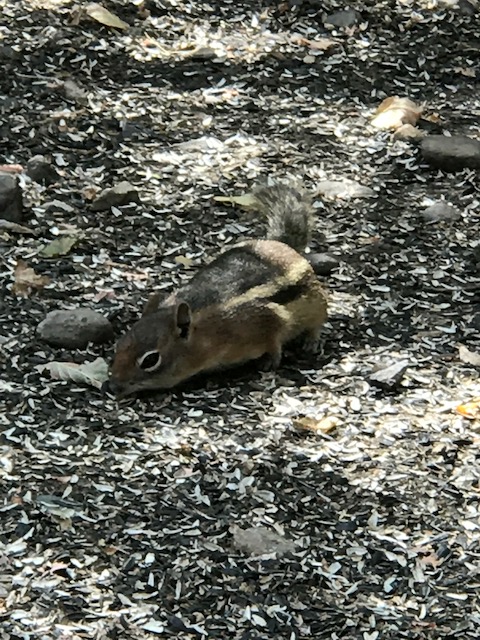 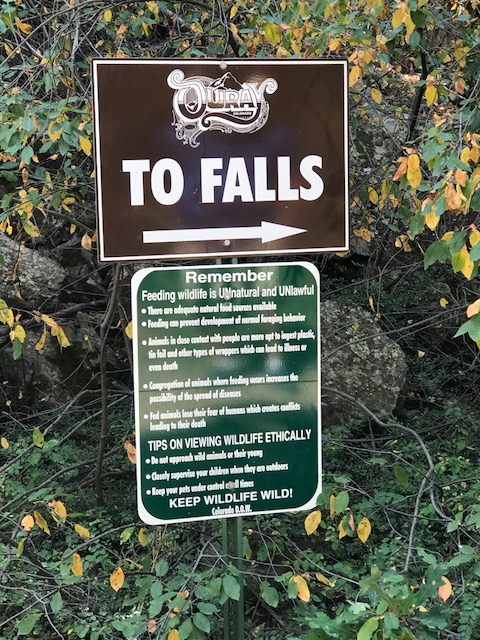 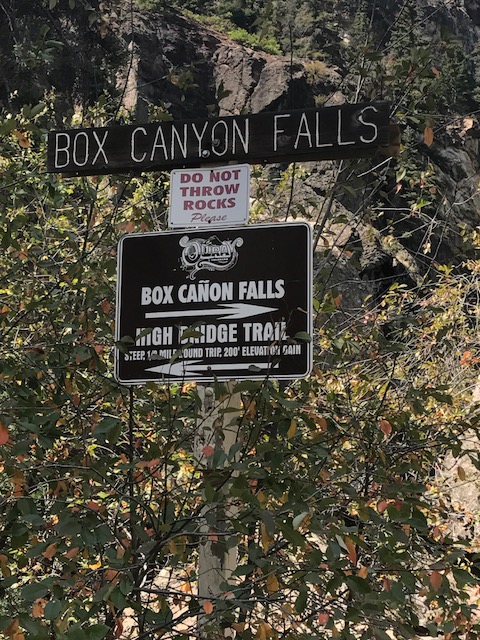 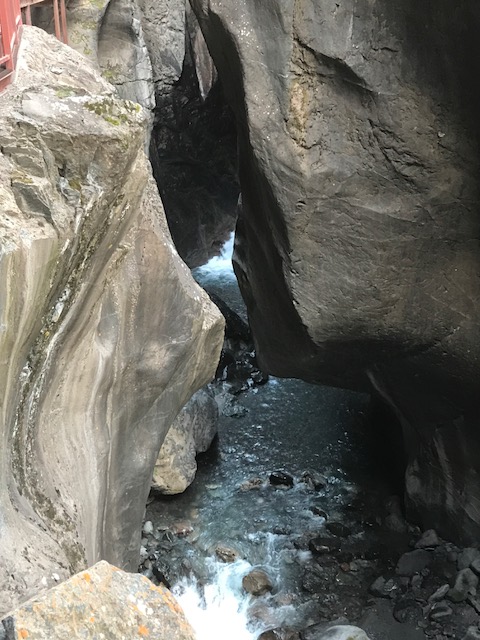 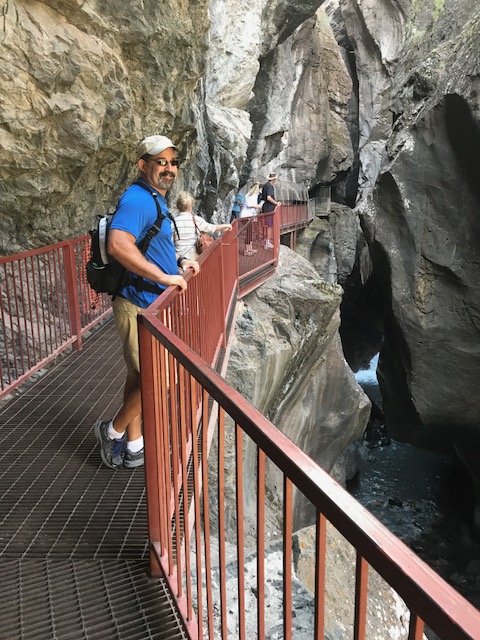 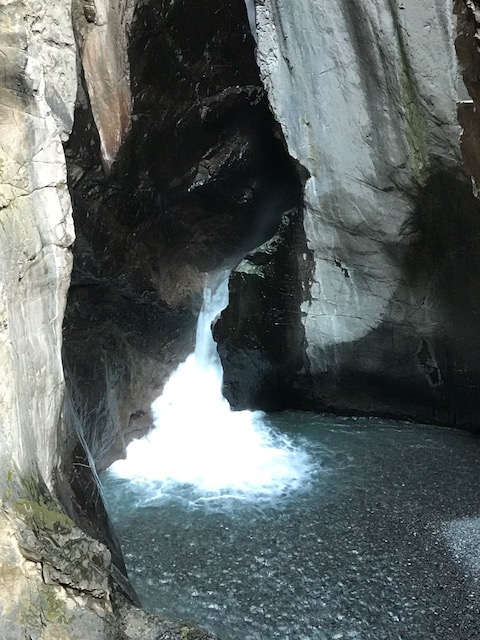 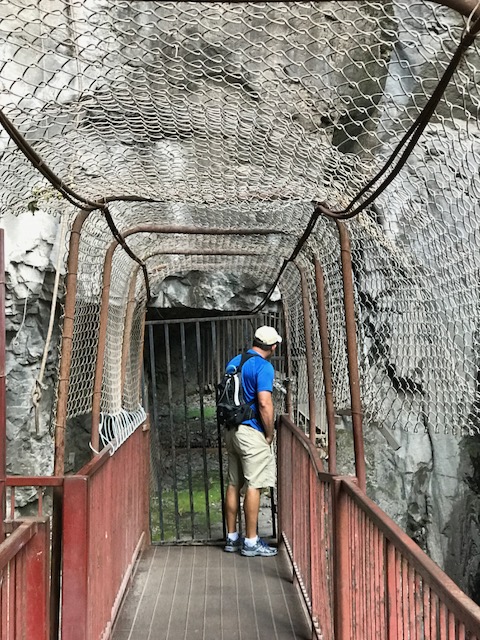 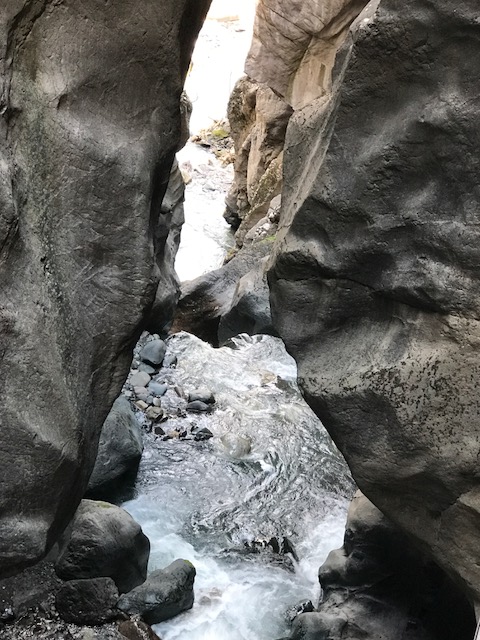 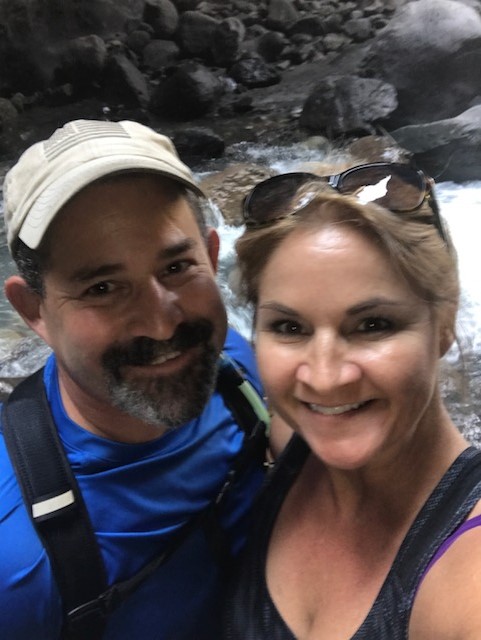 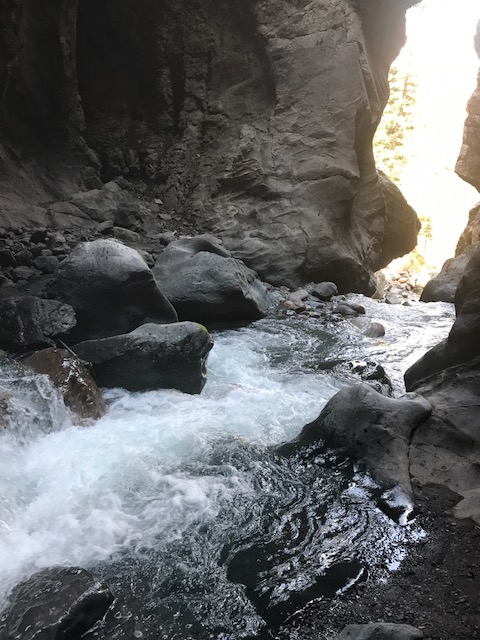 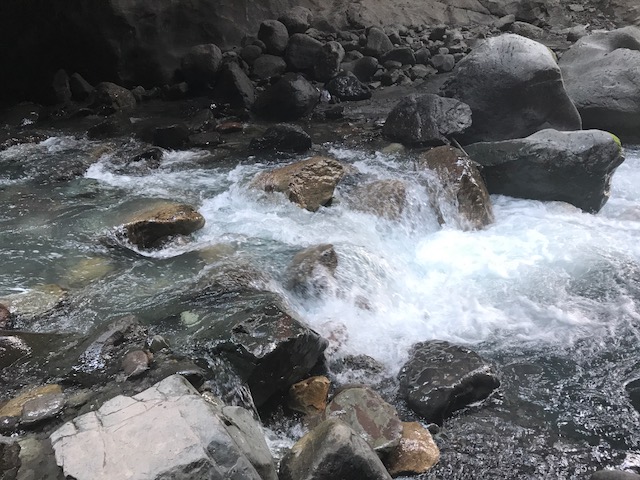 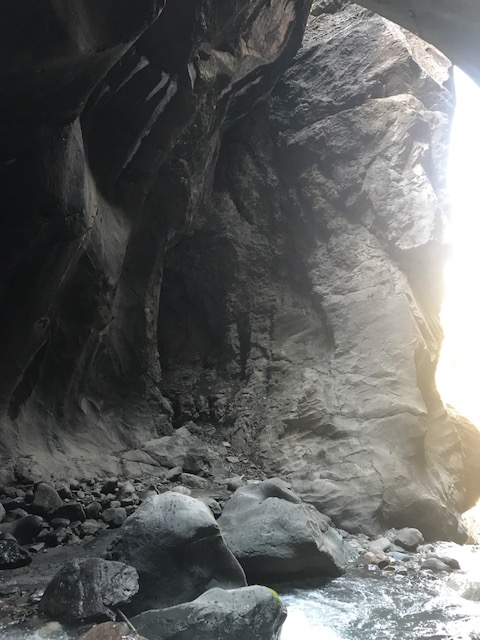 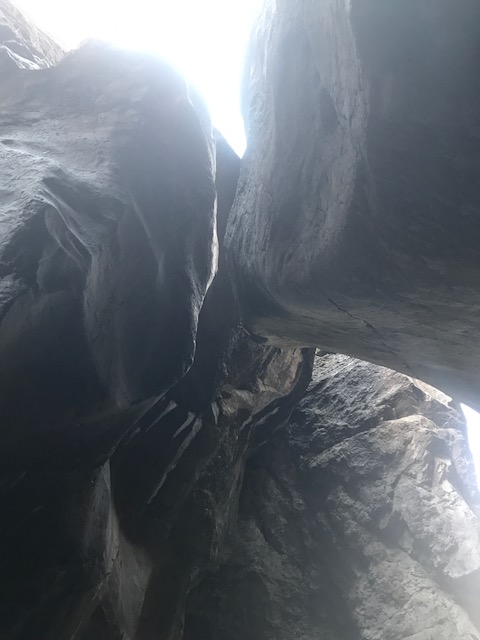 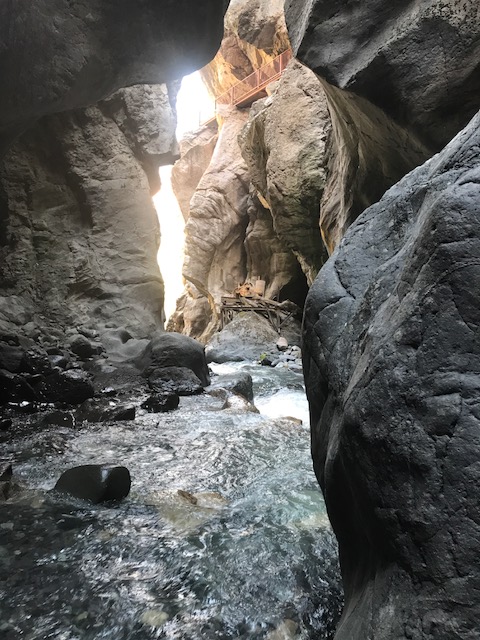 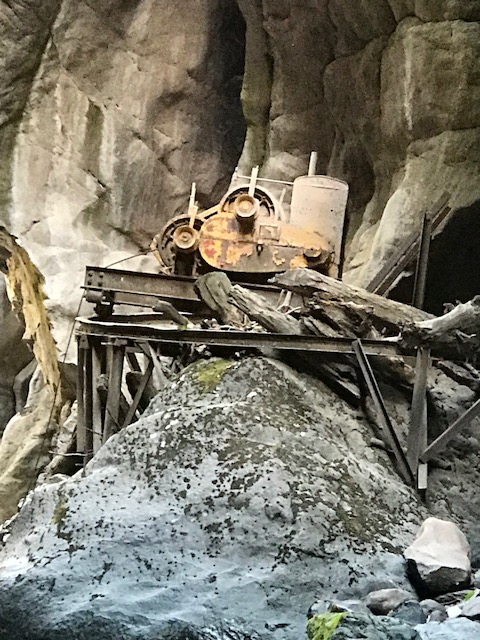 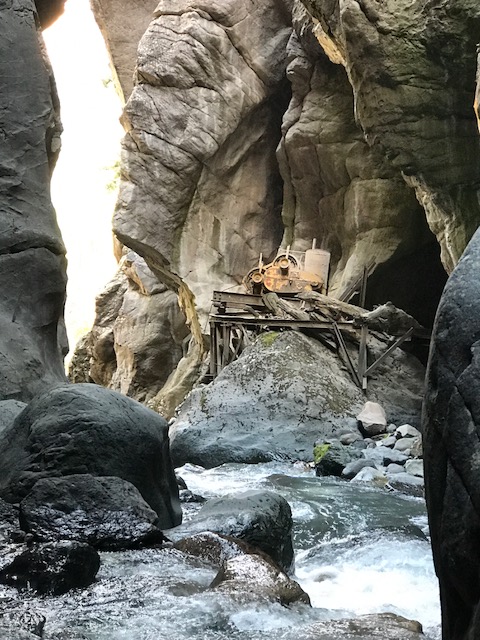 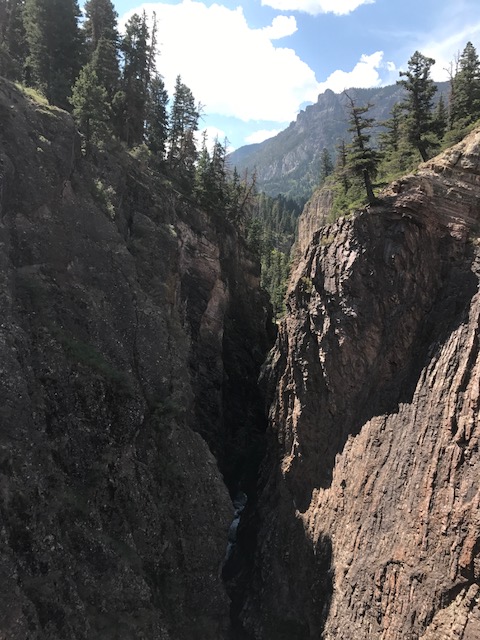 The pinacle of the hike was the waterfall in the canyon, which, now that I think about it, I saw back when the Cub was in the third grade and I accompanied his class on a field trip, which, means we also need to have a moment of silence for the body I had in 2008 because, I don't remember that hike being nearly as challenging as it was, today.

I made it, though, so, maybe there is still hope.

After the hike, we walked the roughly nine blocks on each side of the main street, poking our heads in shops and checking out the menus posted outside each restaurant, before settling on a pizza place, where we each ordered a chicken cobb salad for lunch.

Then, we went to the local hot springs, where we soaked for a couple of hours before starting the drive back home.

Our last stop was at Home Despot, where Hugh picked up some connectors he needs for a repair to some equipment at the store and my anniversary present, because, nothing says "thanks for another year of marital bliss" than a trio of animated witches. 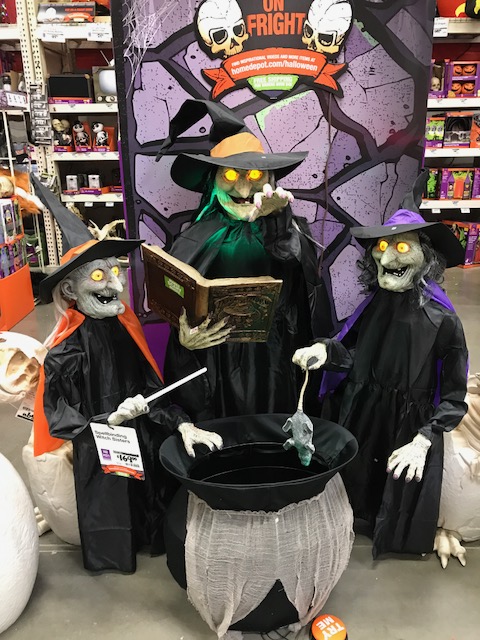 Or, maybe that's just us.