We have officially passed the one-week mark as empty-nesters. It doesn't feel very different than having the Cub in the house the last year did, except, I have to remind myself that I don't have to wait up for him, because, he isn't coming home from whatever venture he's off on.

I imagine that it will get harder as the reality sets in, but, for now, that river in Egypt is flowing freely through my mental process.

Anyhoodle, today's favorites are the pictures that the Cub has been regularly sending as part of his Proof of Life Agreement® with me (yep, totally gonna trademark that phrase; since I started using it, at least three other parents have demanded a similar agreement with their own kids. I'm a genius!): 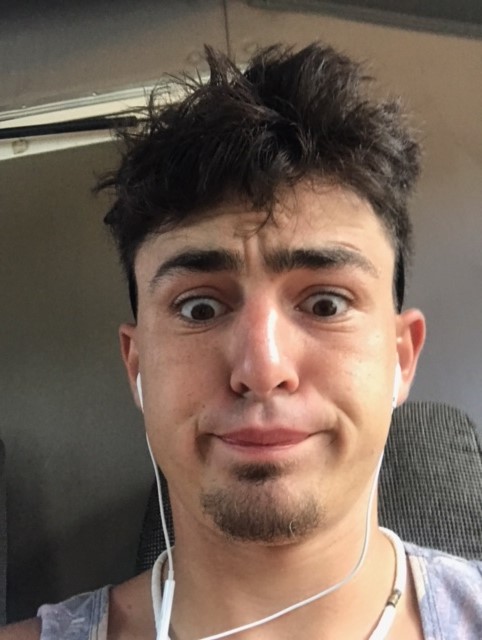 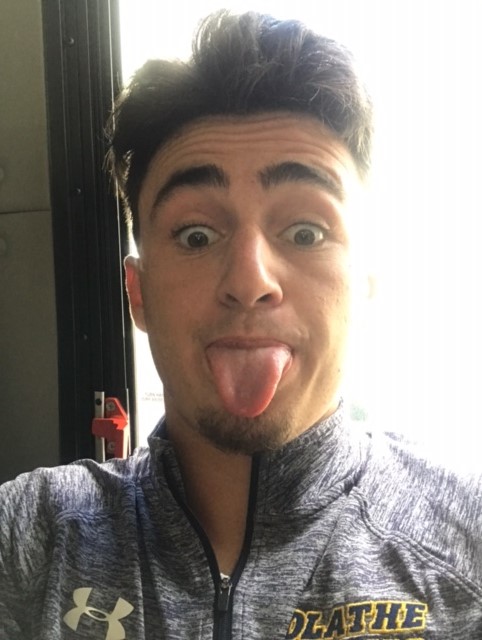 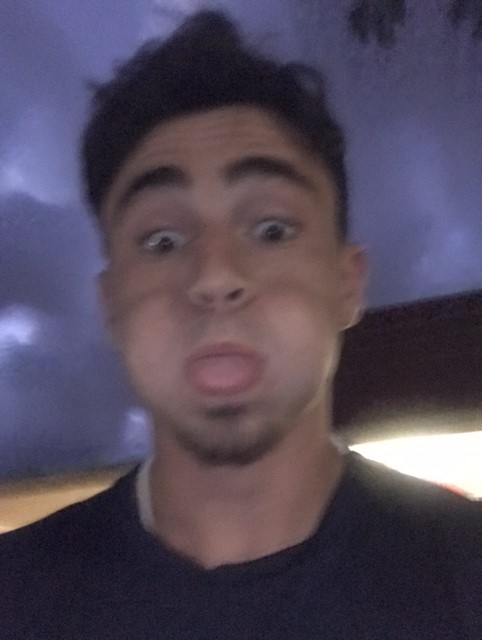 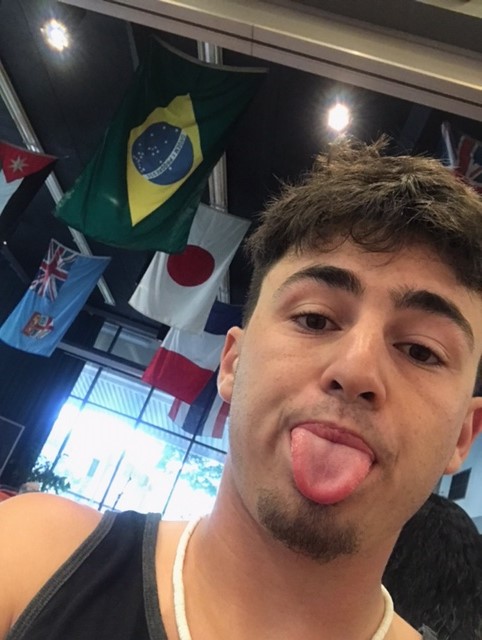 Are you sensing a theme?

I commented on the lack of variety in his shots, at which point he started get a little more creative: 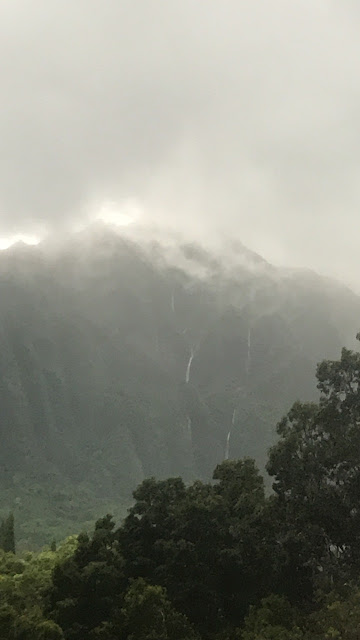 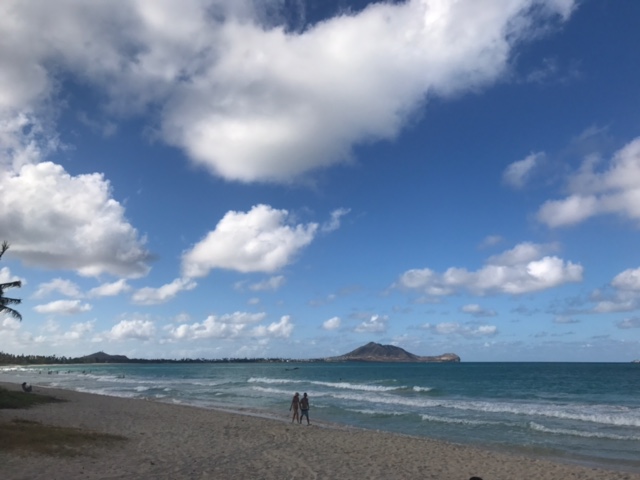 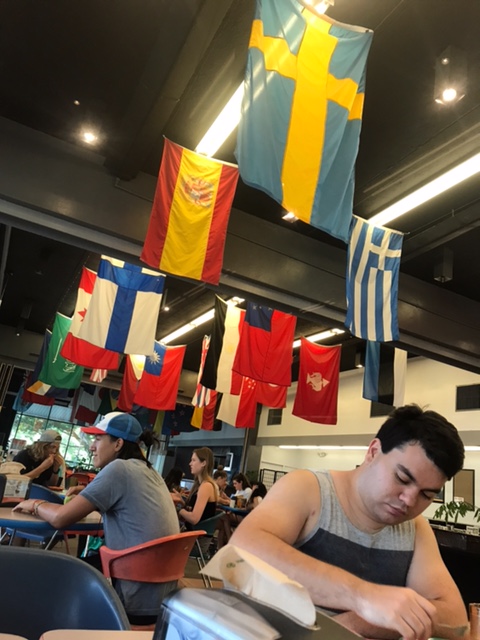 And then I had to tell him that I wasn't complaining, after all, he had threatened to pose for his POL pictures whilst doing dangerous things, such as posing with a bum, hanging off a cliff, swimming with sharks, etc., so, I'm actually just fine with an on-going parade of pictures of him blowing raspberries at me. Honestly, I am.

He did manage to send a picture of some of the contents of the recent care package that I sent him. 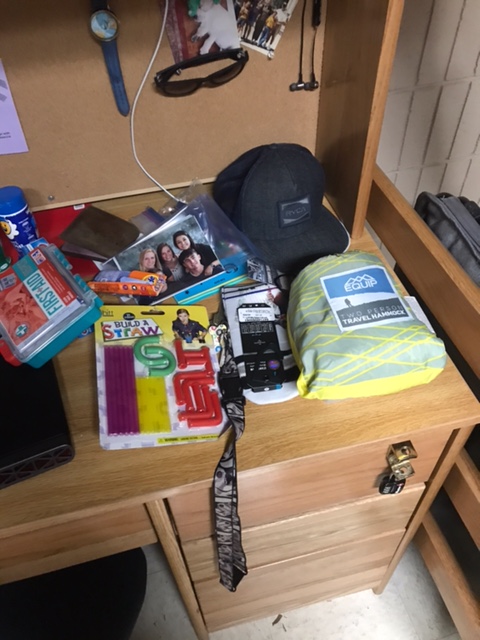 Which is great considering the fact that I forgot to take pictures of it to post here, like I used to when Queen B was in her first dorm room. I'll definitely have to do better next time.

Creating and sending care packages is sure to become a new Friday Favorite. At least, the Man-Cub hopes so.
Posted by Chelle at 12:37 PM