My Feathered and Furry Friends

Last weekend, I bid farewell to the last of the summer hummingbirds, sending off the final straggler with a wave and a "see you next year!";  I'll miss their frenetic energy and, at times, asshole-ish tendencies to fight each other for their right to perch on the feeders.

Since I can't let Guinn and Finn go without entertainment completely, I set out the regular seed feeders in place of the nectar feeders, and, it wasn't long before they were entranced by the new program on The Nature Channel, aka: the kitchen window. 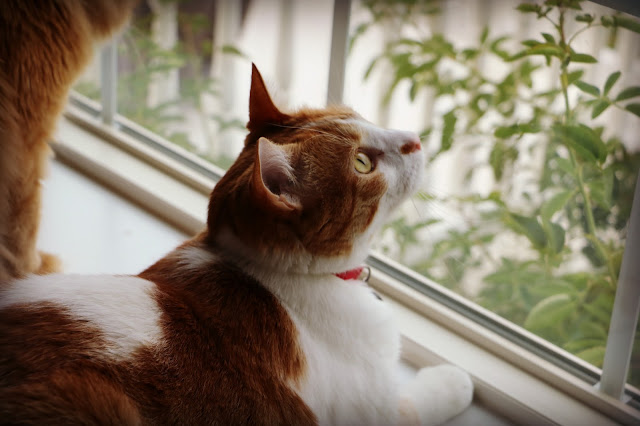 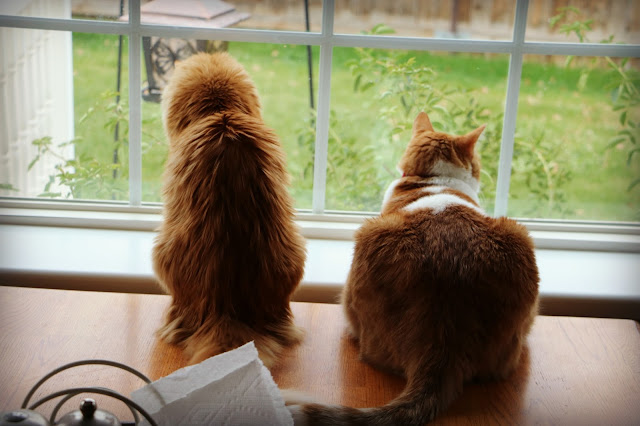 In the week that the feeders have been hanging, they have attracted the usual house finches, both male and female... 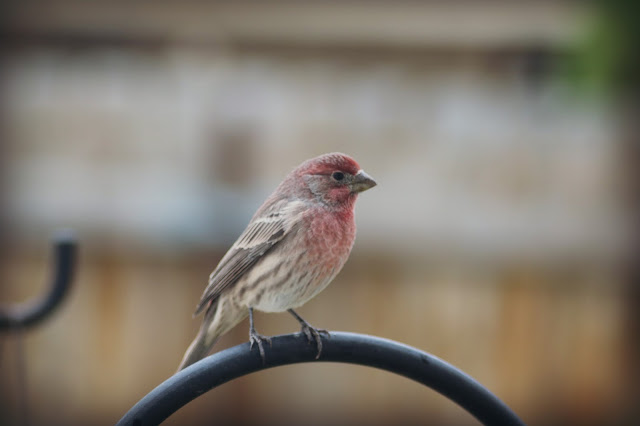 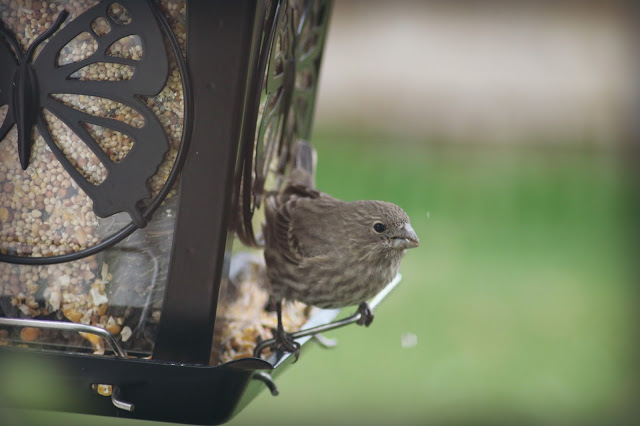 ... as well as our pair of resident mourning doves... 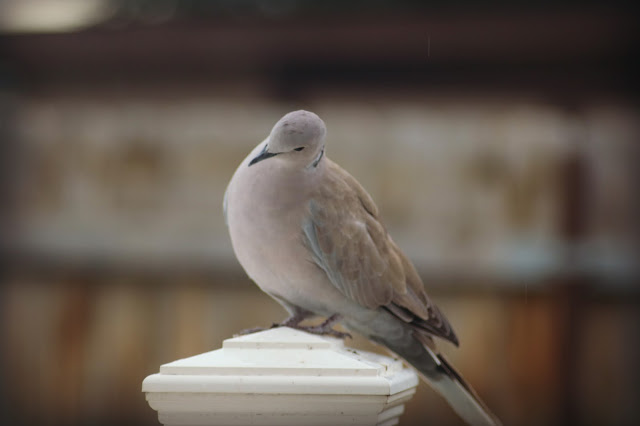 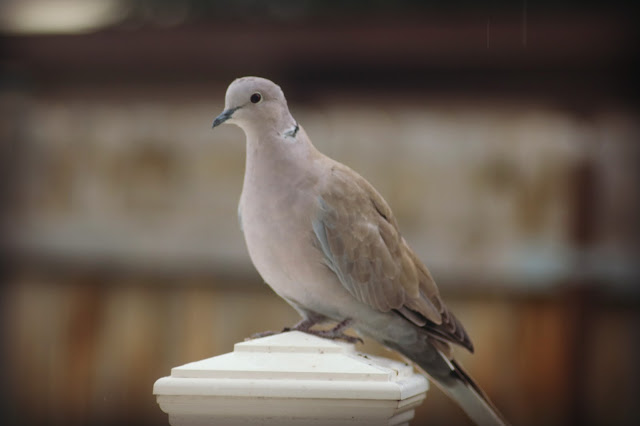 ...and, in a surprising turn of event, this guy, the exact species of which I have not identified because I cannot find the handy-dandy Guide to Colorado Wildbirds that I seem to recall receiving as a gift one Christmas. 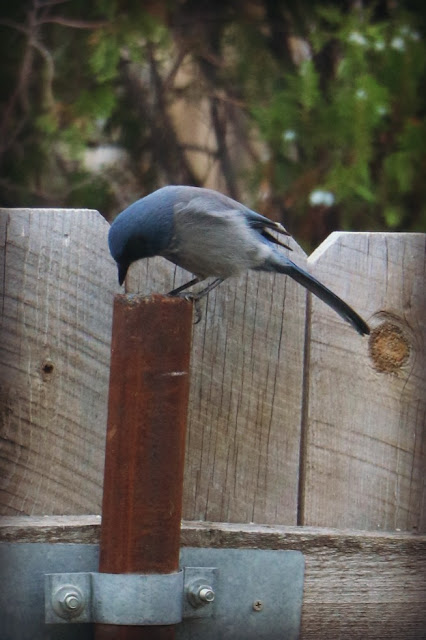 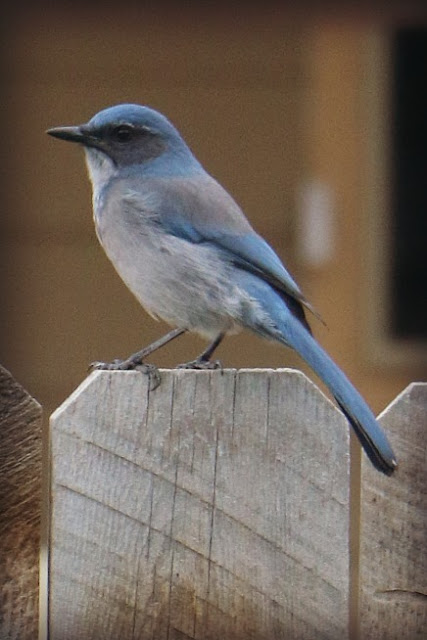 In another surprising twist, the feeders have also attracted wildlife in the form of this adorable squirrel, who spent several minutes stuffing his cheeks full of the black sunflower seeds that the birds knocked to the ground. 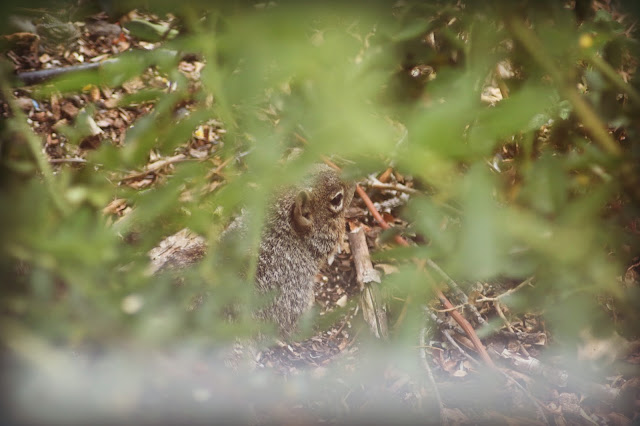 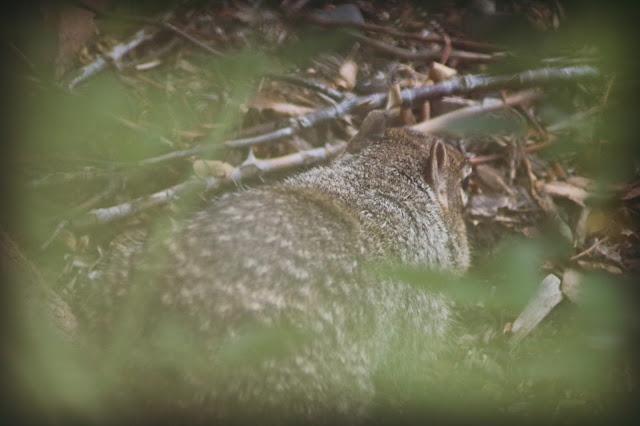 (please excuse the poor quality of the photographs, that little bastard was quick).

Not so surprisingly, all of the action at the buffet has also attracted a couple of feral cats, and, without the Rowdie Dog (rest in peace, love) to chase them away, we have resorted to using humane traps and a catch-and-release approach to protecting the birds (seriously, no cats are being harmed in the making of this show; we have friends who own a large dairy and they are happy to welcome the cats into the milking shed).

As you know, in addition to providing three solid meals a day, we have also opened a rental unit, but, so far, no bird family has taken us up on the offer. 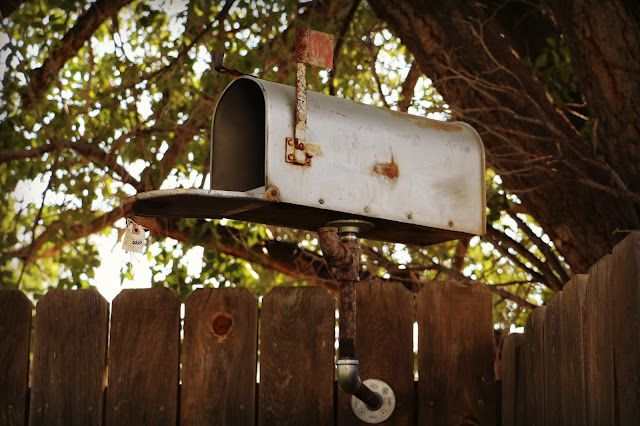 I continue to hold out hope, however.

Now, if you'll excuse me, I have about thirty Rubbermaid containers full of Halloween decorations to sort through, because, the change in bird feeders isn't the only indication of the changing seasons here at Casa de Chelle.

Time to bust out the witches!