Recently, In Proof of Life Photos

The Man-Cub is still diligently humoring me with daily Proof of Life photos, texts, phone calls, and Snapchats, and, as a reward, he will continue to receive care packages on the regular (working on his Halloween box as we speak!).

His latest photos indicate a typical college existence including lots of shots from inside classrooms, 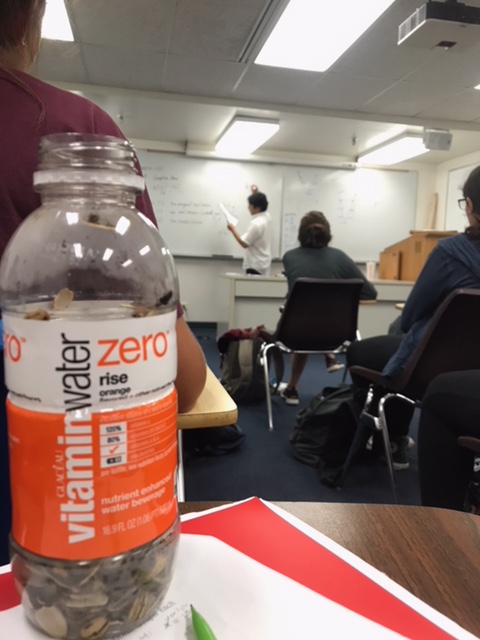 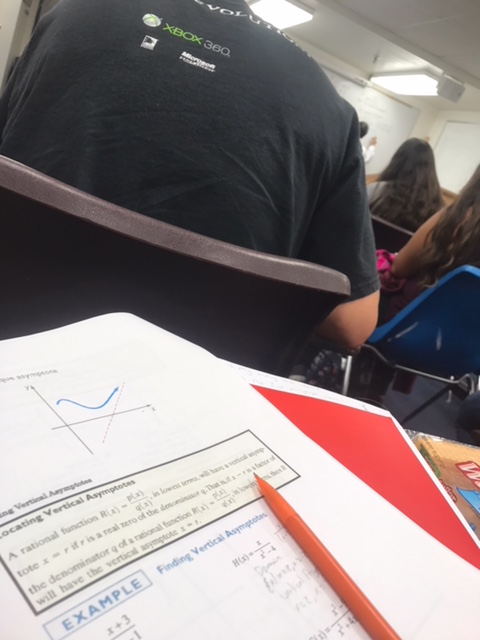 and some from inside his dorm room, including a shot of the latest lizard that has decided to become a squatter. 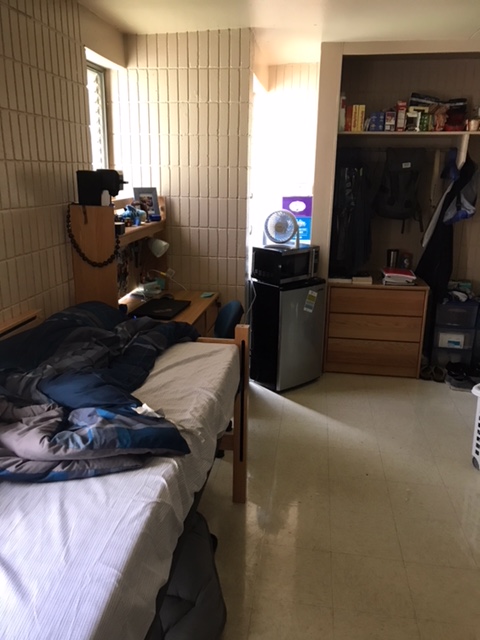 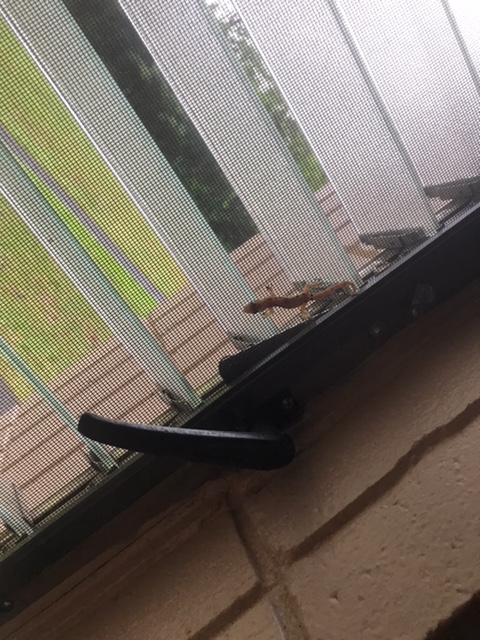 And, of course, he sends an occasional selfie, just so I don't forget what he looks like. 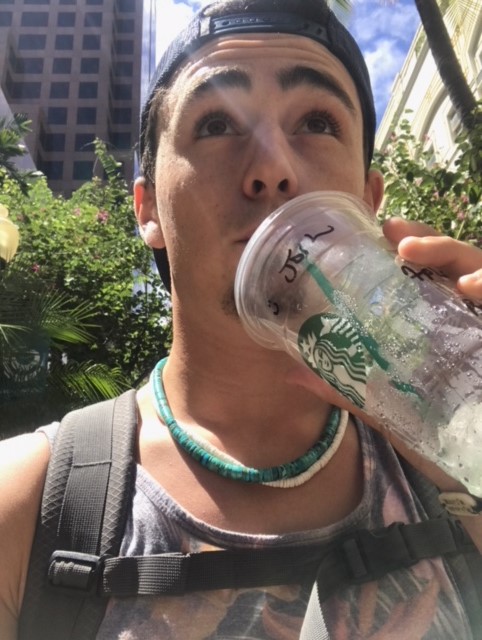 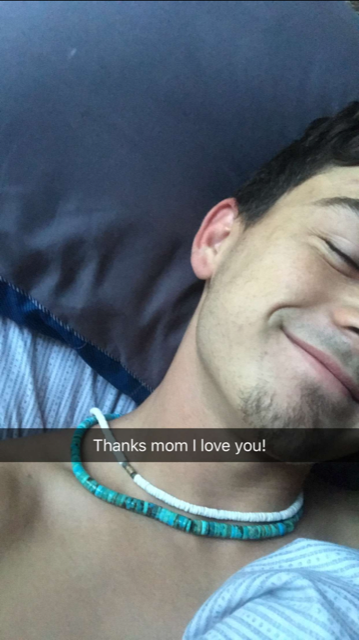 What he hasn't done is let me forget that he is totally doing me a favor by sending me this stuff everyday, and, when I assure him that I'm grateful, and, hey! I'm not actually that worried, I just want to keep in touch, he sends me things like this: 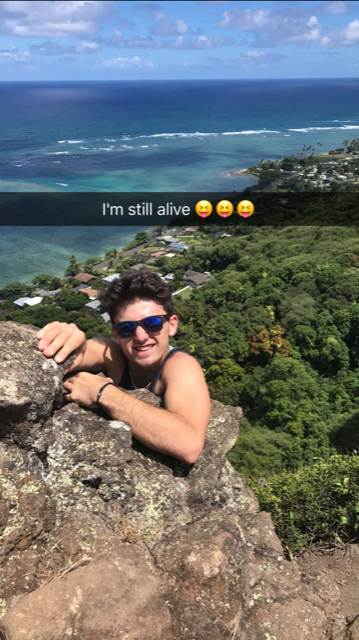 Because he knows when his momma is lying.

Also, if I wasn't really worried before, I sure as shit am, now.

So, I'm going to calm myself down by looking at the pictures that Queen B sends me; they are a lot less stressful to behold. 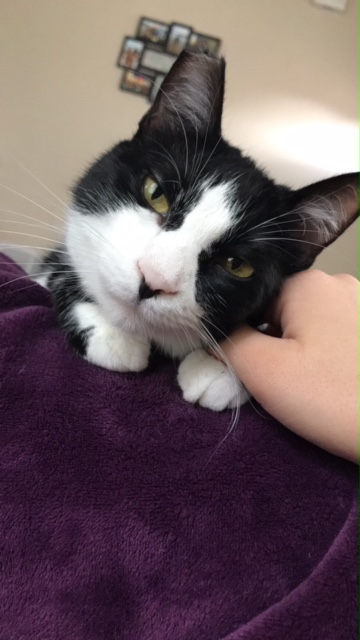 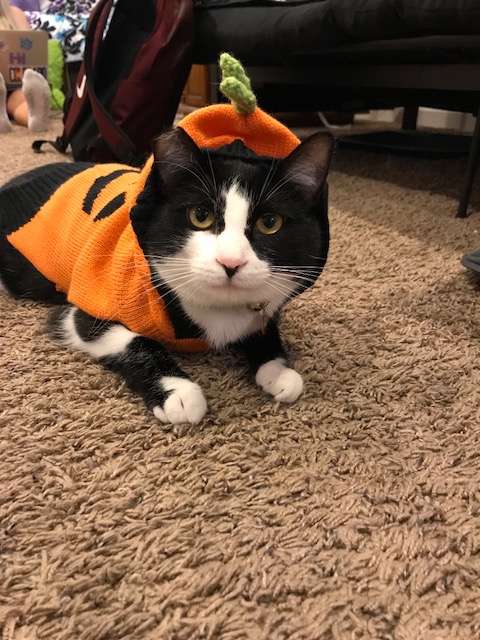 Have I mentioned lately how much I appreciate modern technology?
Posted by Chelle at 7:51 PM