Life Lately: It's Beginning to Feel a Bit Like Christmas

Yesterday, Queen B, the Cub and I went Christmas shopping in Neighboring City. I was able to knock out several items on my list, including some stocking stuffers, and, I got to spend time with my two favorite people; clearly it was a win for me.

On Friday, I stopped by the liquor store and stocked up on champagne for mimosas, wine for toasting with, and tasty liqueurs for mixing with hot cocoa.

As previously mentioned, with Mikey and the Man-Cub's help (wouldn't that be an awesome name for a boy band?), I knocked cut-sugar cookies off the baking list. I also got my mint-chocolate fudge done, except for the part where it didn't set up, like at all; I think I may have added too much condensed milk to the mixture. No worries, though! I rolled the sticky mess into small balls, coated them with cocoa powder and created a brand new treat: chocolate-mint truffles! They smell ah-mayzing! I haven't taste-tested them yet, but, that's just because the Cub was at Kenzi's last night and isn't up yet this morning; as soon as he gets up, it's truffles for breakfast!

As a side note: I am still off the sugar. This is less difficult than I would have expected, given the numerous temptations available this time of year. Huh. Go figure.

(As another side note: While I was rolling the fudge into truffles, I was reminded of a story that Queen B and her boss told us when we stopped into the shoe store yesterday to pick up slippers for the Cub. The story had to do with an unfortunate accident experienced in the store by one of their customers a while back. A Number Two accident, if you get my drift. Not surprisingly, the memory of the story made avoiding the fudge a bit easier than it might have been, otherwise. We won't remind the Cub about that when he wakes up, though; can't gross out my tester before he tries a bite!)

Anyhoodle, I am now down to my final two gifts to purchase, which, I will accomplish later today. I have a bit of wrapping to do. I already hit Sam's Club for all the necessary items for a cheese board that is going to be epic, and, I actually remembered to move both the Christmas Eve ham and the Christmas Day turkey out of the deep freeze and into the fridge, where they should manage to thaw out completely before we attempt to wrestle the neck out of the bird.

Just a few finishing touches and I will be totally prepared for the holiday!

Things are totally coming together! 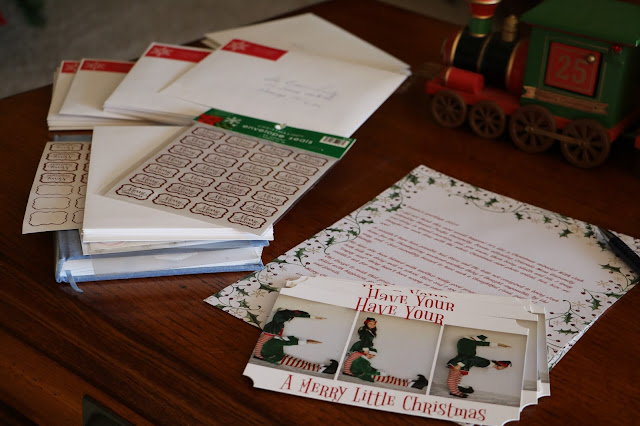 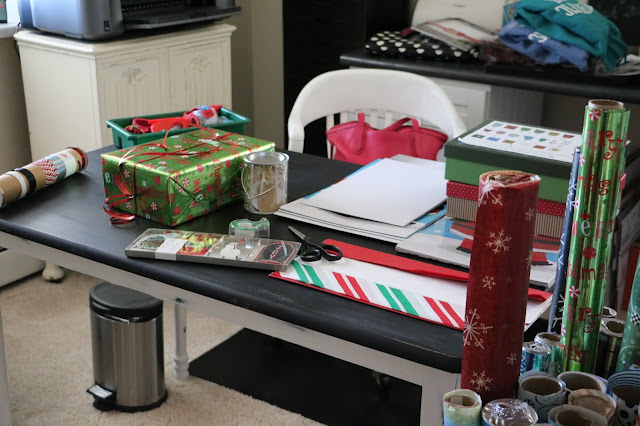 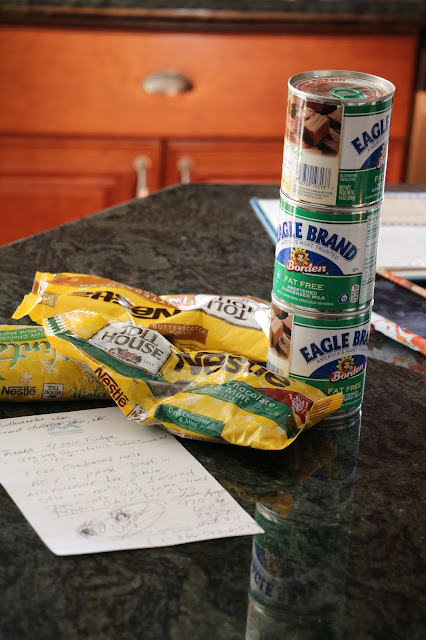