Friday Favorites (On a Saturday, Because That's How I Roll): Appliance Edition

You know you are an empty nester when the most exciting thing you can think to share on your personal blog is your love for your appliances (consider it a gift that I'm not talking about battery-operated appliances. Yet); but, here we are.

In my defense, I had a healthy appreciation for my electronics well before the children grew up and abandoned me.

1.  The Nutri Ninja. Ahhh, you wonder-blender, you! I use this appliance five days out of the week, to blend my morning smoothie. When I initially bought it at Sam's Club, Hugh rolled his eyes and claimed that it was destined to languish in the appliance garage until our next yard sale. How wrong he was. 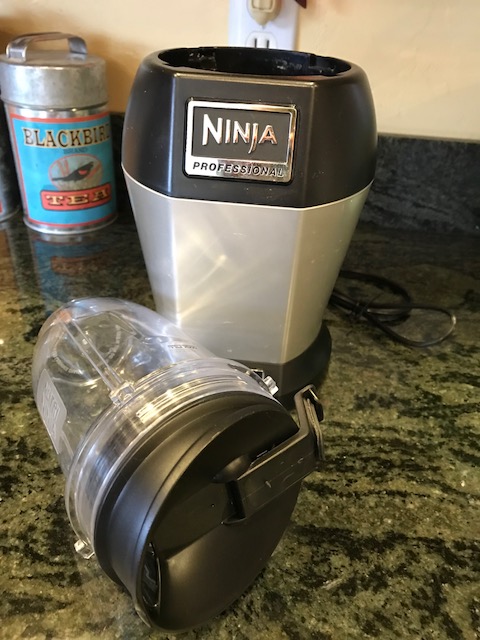 2. The Canon Pro Pixma 100 printer. If I can point to one purchase that I don't regret in regard to my photo hobby, it would be this printer, for sure. I've used it for so many projects, including Booster stuff, family photos, and my paid gigs, which, means that it is on it's way to paying for itself. You know, eventually. 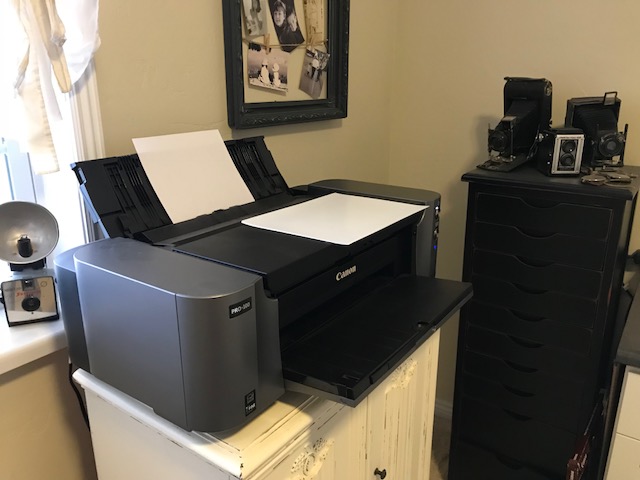 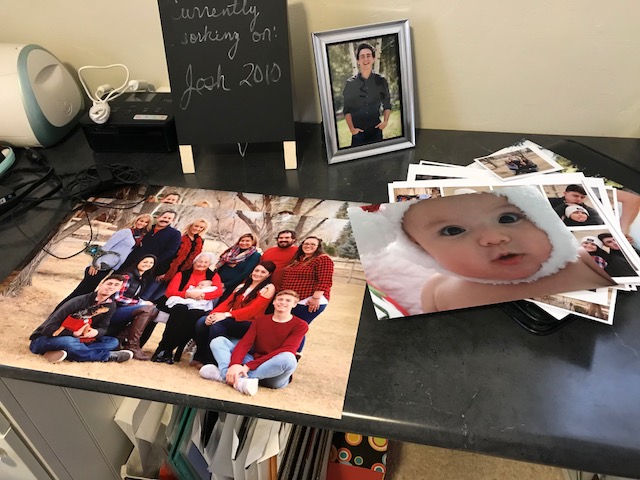 3. My panini press. Another purchase made rashly, according to Hugh. Ha! We use this on the regular, and, I am thisclose to perfecting the ham and cheese breakfast panini that I first fell in love with at The Corner Bakery in Denver. 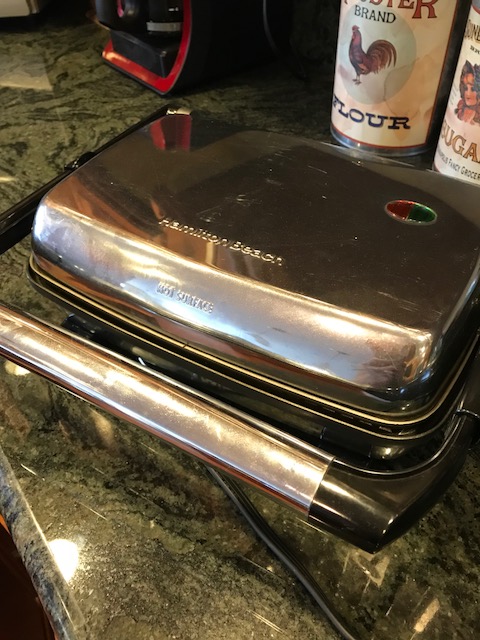 4. Crock-Pot, oh, Crock-Pot, how I love thee. This modern marvel has seen us through every winter since I purchased it, many, many years ago. It's currently showing it's wear, chipped insert and all, but, hey; it still works. And, I can't say good enough things about the Reynolds liners, either; I first encountered them during my days in the baseball concession stand, when the seasoned concession-stand moms used them to eliminate the need to chisel baked "cheeze" off the crock-pots in between games. I've used them ever since. Well, when I actually remember to pull them out of the cupboard prior to tossing every ingredient into the pot, that is. 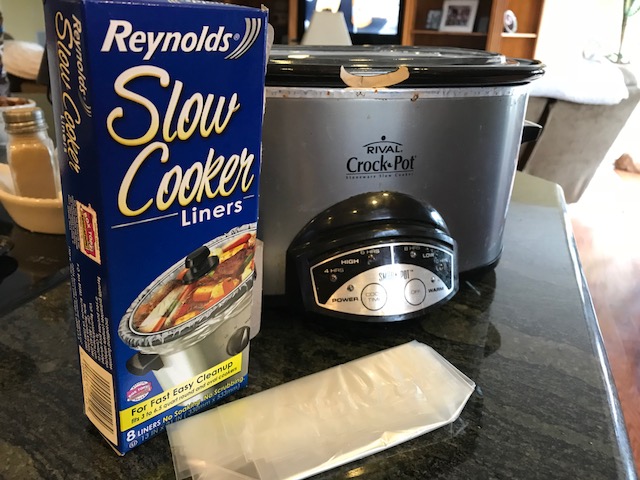 5. The Lazymaker. Bless it's heart. When Hugh purchased her back in 2010, I wasn't sure I wanted her, ha, ha,ha,ha,ha! What a tool I was. She has been quite the trooper, and, this blog has been published on her more often than not. She is currently exhibiting her age, sadly, and, it's just a matter of time before I will have to face up to the fact that she deserves retirement, but, until that day, it's me and her against the world. Or something like that. 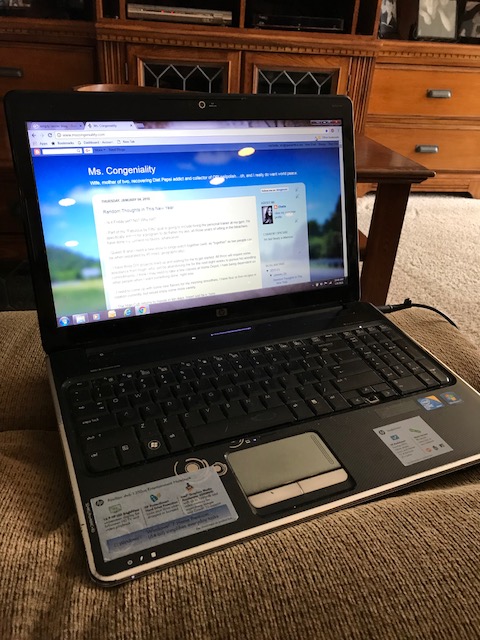 6. Speaking of electronics that allow me to be lazy, let's chat about The Maids. This is Alice Nelson, the upstairs maid... 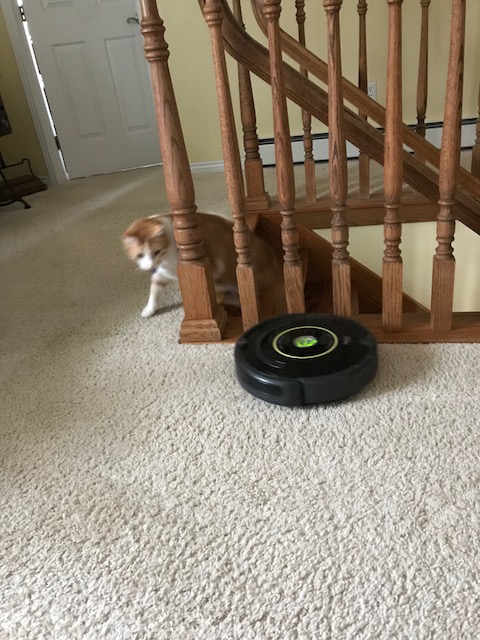 ...and this is Rosie Jetson, the downstairs maid. 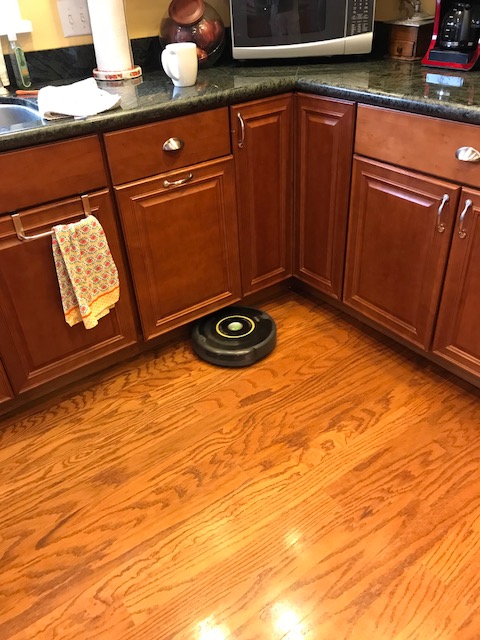 When I brought Rosie home, I was hopeful that she would be everything that I was wishing for, and, she delivered, in a big way. Which, was why, a month or so later, Hugh ordered Alice as my birthday gift. We got both models on sale, at really good prices, but, truth be told, they would have been worth it to me at full price; they are just that good. In fact, in the year or so that I have had them, I have pulled out the big vacuum a total of maybe, seven times, and, three of those were so that I could vacuum the front porch. Hey, maybe I need an outdoor maid? Ha! Just kidding, Hugh.

7. Clarisonic. I invested in this appliance about, oh, let's see...eight years ago? Something like that. At the time, it was a stretch, budget-wise, but, it proved to be a sound investment over the long run, which is why I later purchased the smaller Mia unit for travel. I use one or the other almost daily, and, credit them with keeping me from looking like a total hag, given my advanced age and all. 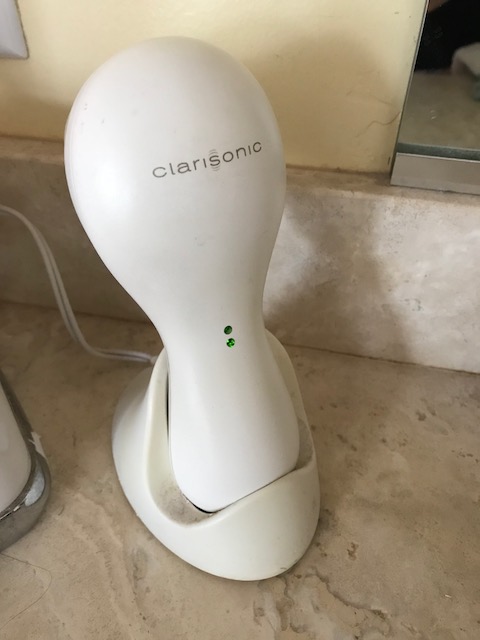 8. The Fitbit. Or, as I like to call it, my little accountabilabuddy. I didn't bother to take a picture of it, but, it's been a constant feature in my life for the past four months. I haven't taken it off, except to shower (they claim it is completely safe to keep it on, but, I'm not taking any chances) and to charge it. I do feel that it has helped me to hold myself accountable for the healthier choices that I am making, and, as a result, I have been more successful than I would have been, otherwise.

And, that's it for this week's favorites. It's been scintillating, I know.
Posted by Chelle at 11:26 AM