It's been almost a week since the wedding and I am slowly culling down and editing the 3000+ images that I shot. I am pleased with what I captured, especially the nighttime shots from the reception dance, as I was using a new flash and flash photography is definitely outside my comfort zone.

I'll share more of the wedding pictures once the kids have had a chance to see them (I'm posting sneak peeks to their social media accounts while they are on their honeymoon), but, in the meantime, I'll walk through the day, as I recall it.

Shortly before two on Saturday, Queen B and I loaded the Tahoe with my equipment, including three cameras, two flashes, five lenses, six spare batteries, a light reflector, and several assorted battery chargers. Our first stop of the day was Starbucks, where we fueled up on caffeinated beverages and went over the timeline for photos. When we initially talked about the timeline, Johnna and Darren didn't plan on doing a First Look, but, after assessing the light during the previous night's rehearsal dinner, had decided that a First Look would increase the chances of getting good portrait shots, so; I quickly drafted a new timeline and wanted to make sure Queen B was familiar with the changes so that she would know which shots she was responsible for capturing.

Oh, wait...have I not mentioned that Queen B was my Second Shooter? No? That's ok; I hadn't mentioned it to her until earlier that day, either. To say she was surprised would be a slight understatement. To say she knocked the job out of the ballpark would be a VAST understatement, and, I am now convinced that she must join me on every wedding, from here on out.

I should probably mention that to her at some point. Ha! 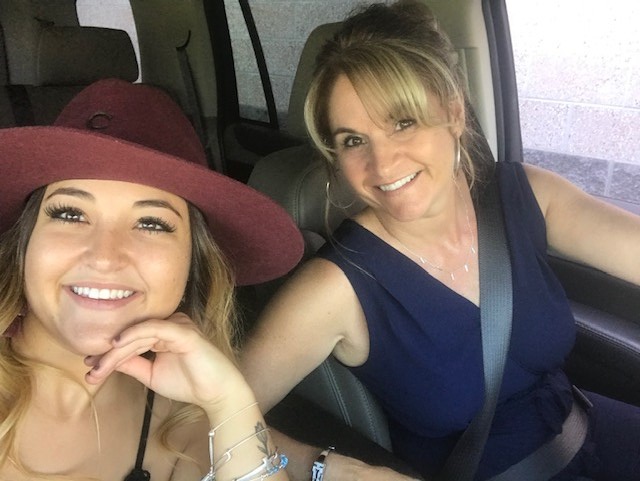 Once we were appropriately caffeinated and Queen B had been adequately debriefed, we headed to the venue, where we started a ten-hour long marathon of posing, shooting, re-posing, shooting, catching candid shots, and, herding family members away from the bar and into line for family portraits (biggest challenge of the entire day, hands down). 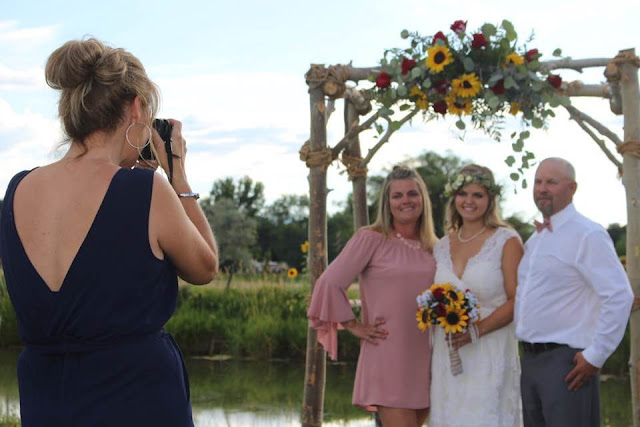 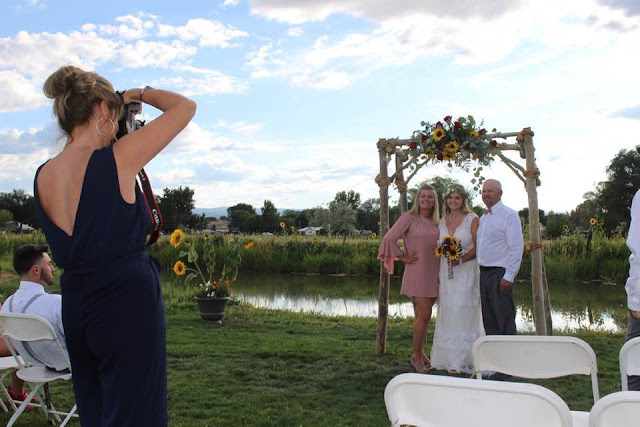 When the happy couple finally made their getaway-through a tunnel of sparklers and well-wishes- my feet were killing me, my arm was tired from toting a camera around all day, and I was hungry and virtually mummified from dehydration. And it was totally worth it for shots like this... 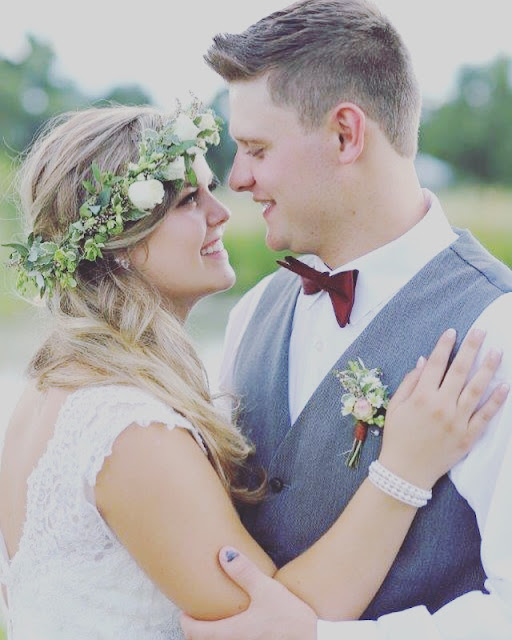 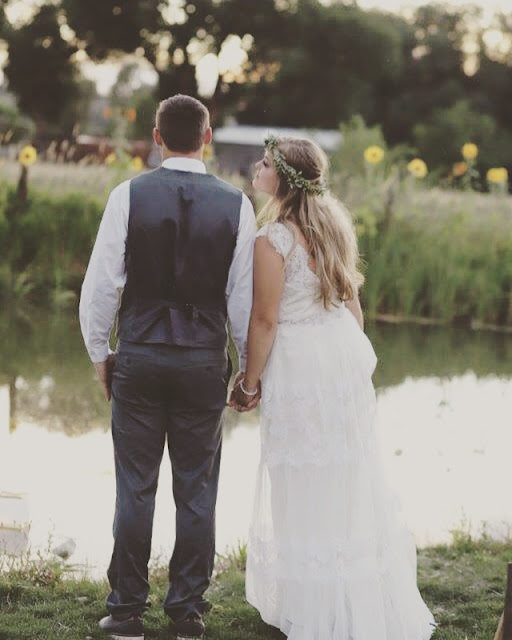 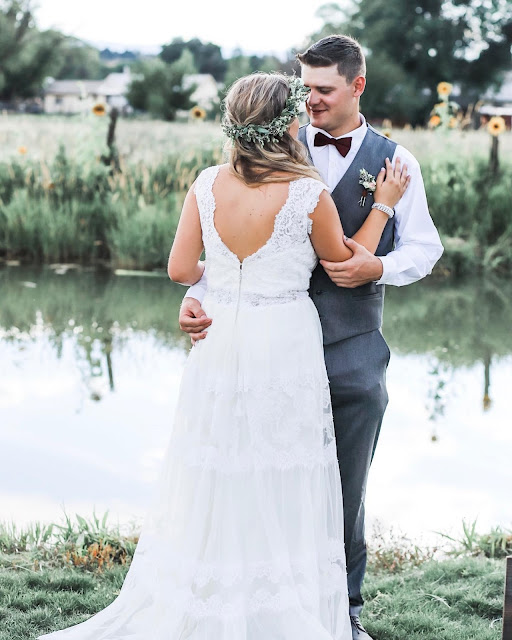 It will take another couple of days to finish the editing and to package the images, along with some sample prints, but, a one-week turn-around time for wedding portraits is practically unheard of, so, I'm also patting myself on the back for that. I'm doing a lot of self back-patting, truth be told. I feel really good about where I am at with this little side hustle of mine, and, with each event I photograph, my confidence grows and grows.

In a perfect world, I would ditch Day Job and spend all of my time and energy on photography, but, since we don't live in a perfect world (even crappy insurance is expensive, y'all!), I'll just continue to take my opportunities as they arise and thank God for having the chance to say that I am doing what I love and loving what I do.