Friday, finally! This was a long week and this girl is ready for the weekend. We don't have any big plans, which, means that it should be a relaxing couple of days; something that I am most definitely looking forward to.

I'm also already looking forward to next weekend, because, after many months and way too many dollars, we finally have a functioning boat. That's right! The Sea Chelle is back and she's ready to launch. We are hoping to get the band back together for her official debut on Labor Day. 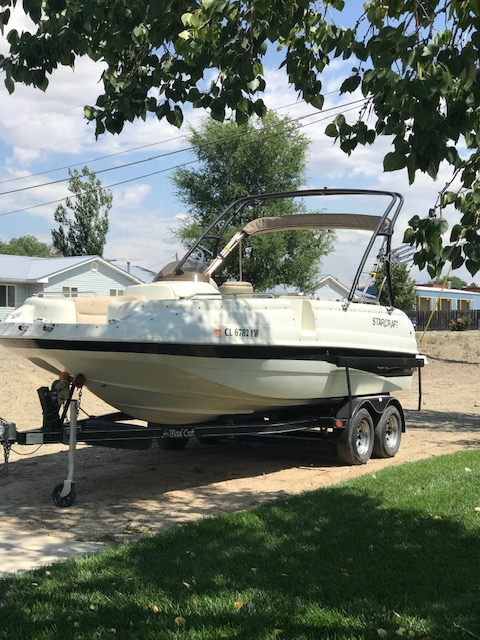 Queen B went with Hugh for the test drive the day that the mechanic signaled the all-clear, and, while they were zipping around a lake just outside Neighboring City, she picked up an adorable little hitchhiker... 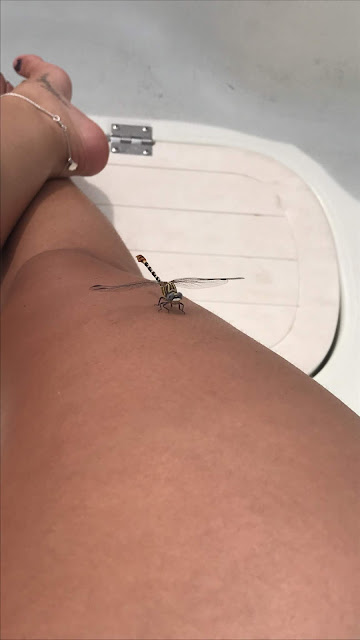 ...the fact that she attracts a dragonfly at almost every body of water she visits is pretty awesome. Dragonflies are her spirit animal. And, yes, I know that dragonflies are actually insects. Potato-potatoh.

My spirit animal is the hummingbird, and, I'm happy to report that my feeders have been more popular with the little guys as of late... 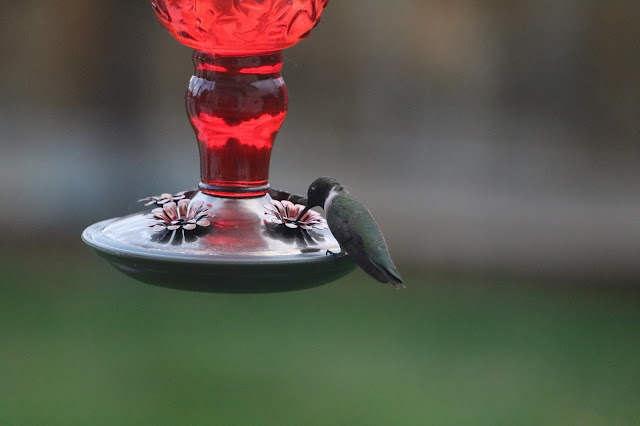 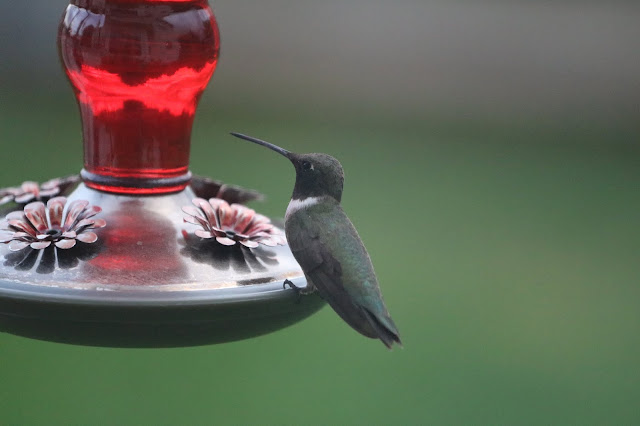 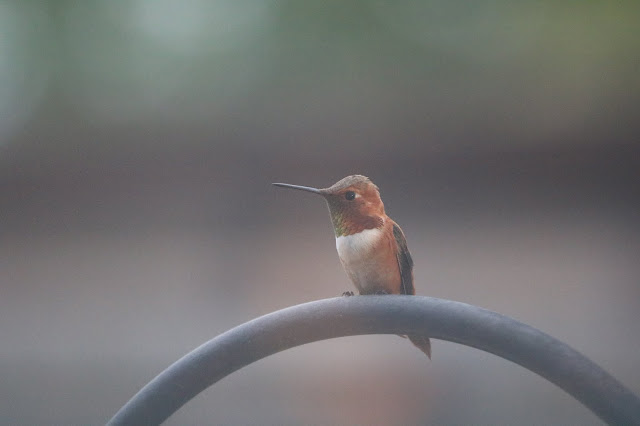 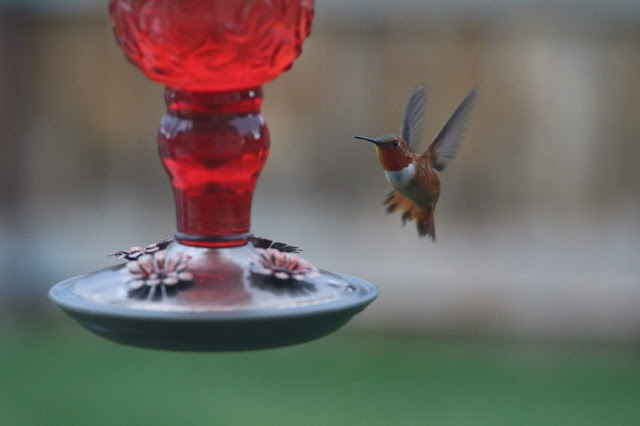 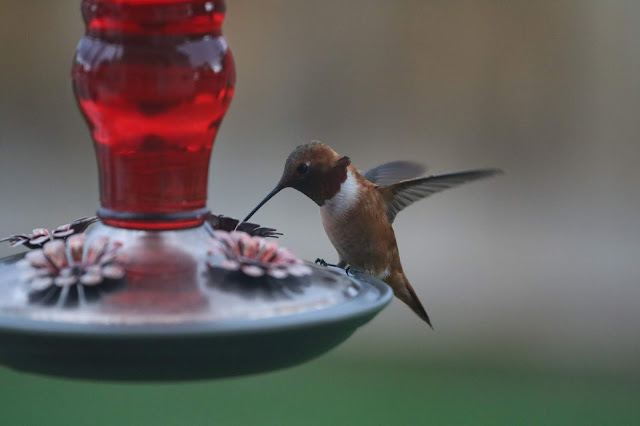 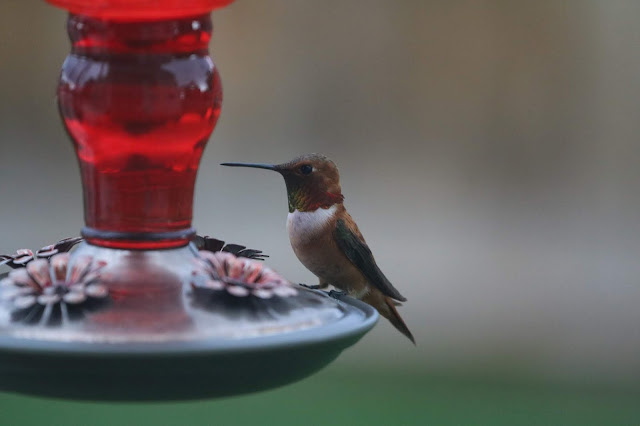 ...it took them a while to get here this season, but, better late than never.

One of the reasons I surmised that the hummingbirds were less plentiful this summer was the volume of wildflowers blooming in the high country due to the heavy snow pack from this past winter; maybe the flowers have faded and the birds are searching at lower elevations, if that's the case, my roses just might have been what attracted them to the yard. 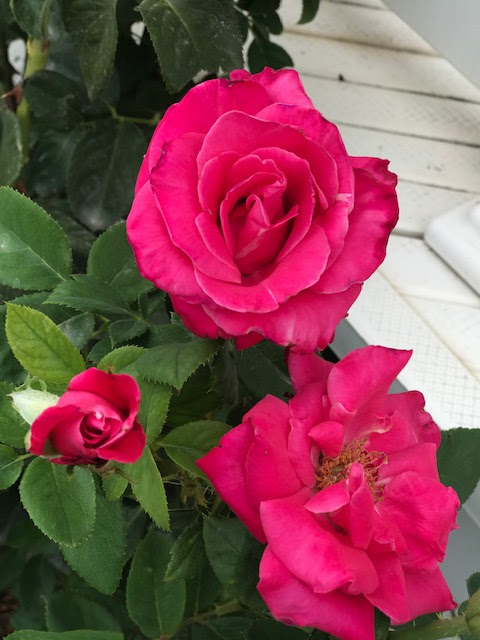 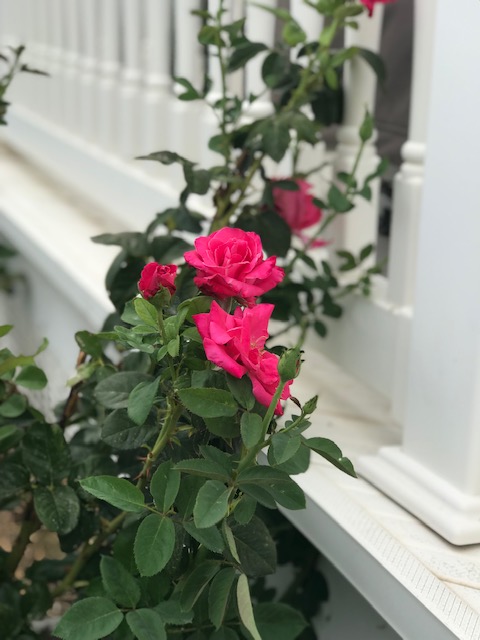 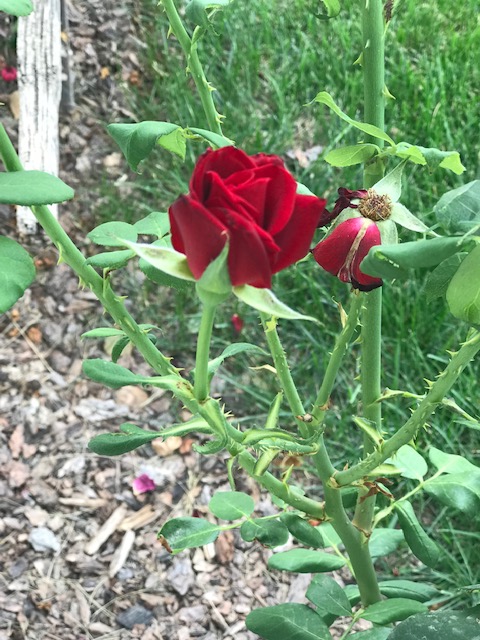 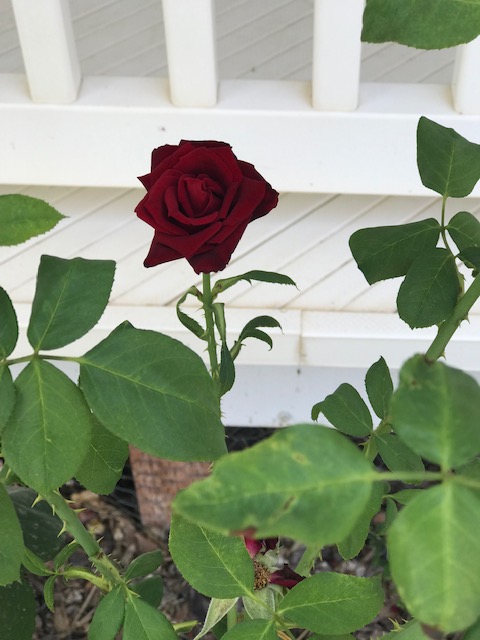 My Elizabeth Taylor (pink) and Ink Spot (red) are on their second bloom of the summer, and, their neighboring bushes are all loaded with buds that will bloom over the next few weeks. I love roses and I love that they have been putting on such a great show this year.

As the roses get their second life, my petunias are gasping their final breaths. Soon, I'll be swapping them out with these mums, which just recently made their debut at the local nursery. 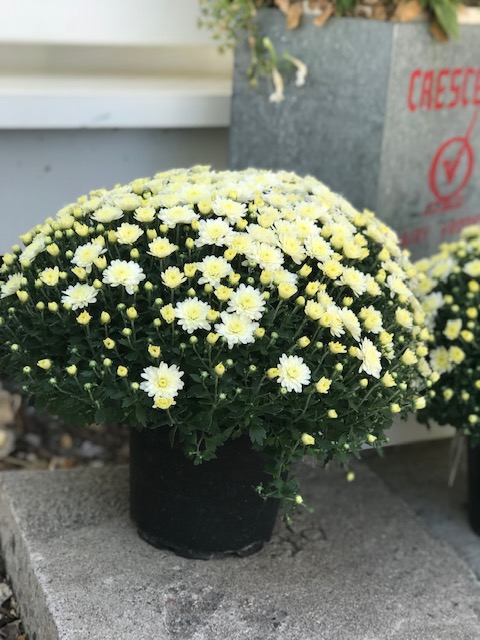 Hey, you know what rhymes with mums?

I've been trying the oddly large variety of what I'm calling Frankenfruits at the local Hellmouth (Walmart, for those of you who are new here) and have discovered the Cherry Plum, which is a hybrid created by combining cherries and plums. 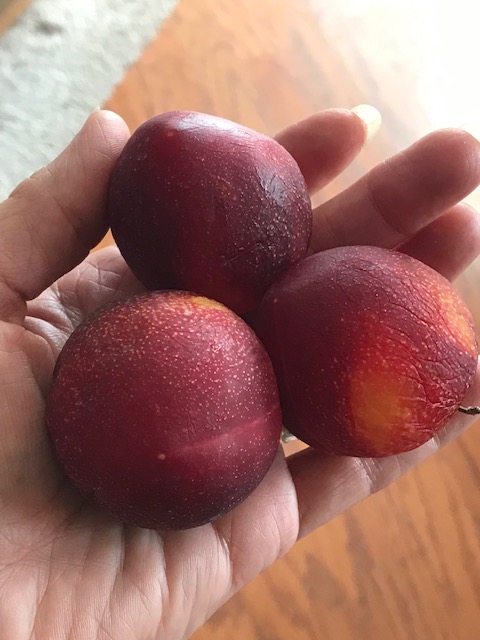 They look like plums, taste like cherries, and have a smaller pit than a normal plum. They're really quite delicious, and, although I'm a little leery of the science involved in jacking with my fruit, I'm loving them.

Please remind me that I said that in the event that I grow an extra leg or something, ok?

And, that's it for this week's favorites!