Not really a sentence one expects to hear at a rehearsal dinner, but, more important words were never uttered given the circumstances. And, what were the circumstances, you ask? Well, picture this: $700 worth of catered food meets a freak micro burst of wind and a poorly erected tent.

It looked like this; Jana and I picked up the food for the rehearsal dinner at around 4:30. The dinner was scheduled to start at  5:00, so we booked it back to the venue to set up the buffet line, decorate the tables, and prepare to serve 70 people.

The tables were under a large tent, complete with side walls lining three-quarters of the space, so; one would assume that we were safe from inclement weather.

Did you just hear that laughter? That's Colorado, giving us the middle finger.

Anyhoodle, we had just gotten the buffet table set up, compete with chafing dishes full to the brim with beans, rice, Mexican chicken, queso, and warm tortillas, when a burst of wind picked up the side of the tent, hitting the buffet table and tipping it over.

People, I have never seen Jana move so quickly in my life, except, I saw it all unfold in slow motion. One second, we were laughing and smiling at our gorgeous accomplishment, and the next, she was slow-motion leaping onto the table while screaming "Noooooo.....not the meeeeeeat.....!"

And this is where I get stars in my eyes as I tell you that Jana is my ultimate hero; not only did she manage to save all but one chafing dish of beans and rice, but, she somehow managed to avoid burning herself on the Sterno cans and she did it without getting a single spot of food on her clothing.

Luckily, we had plenty of backup beans and rice, so we were able to quickly reset the buffet table while Hugh led the charge in staking down the tent (why it was not staked down appropriately in the first place would be a question for the rental company), and, the rest of the dinner went off without a hitch, followed by the rehearsal, which was also flawless. 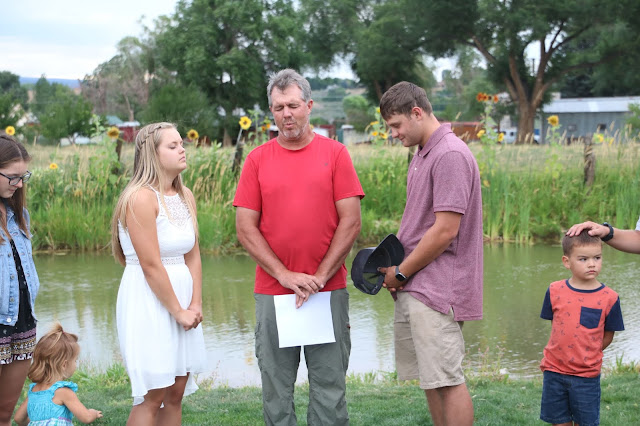 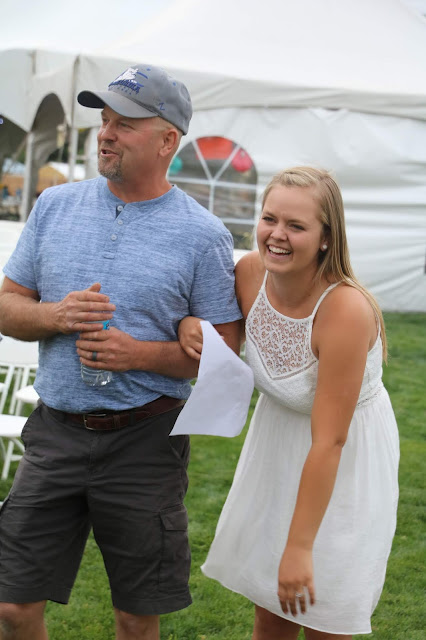 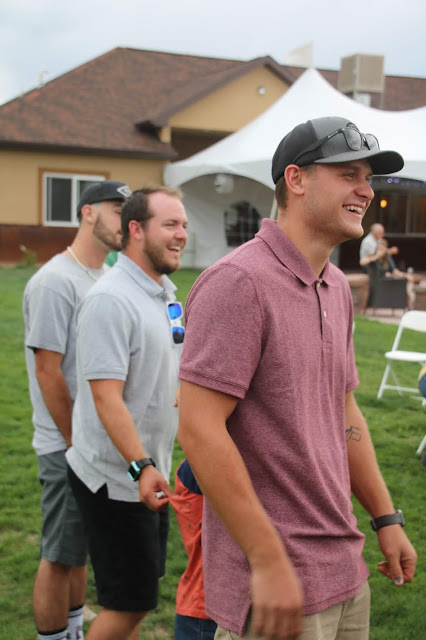 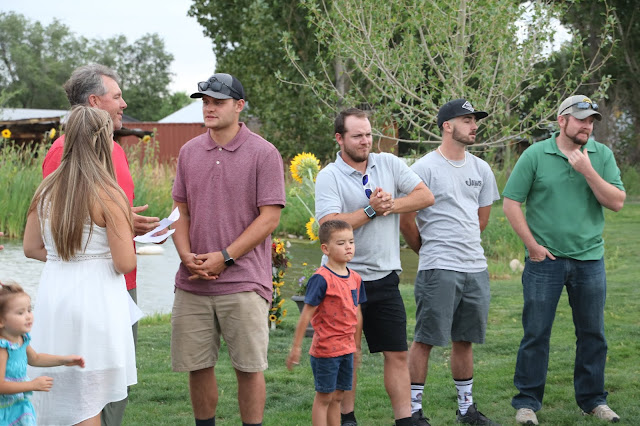 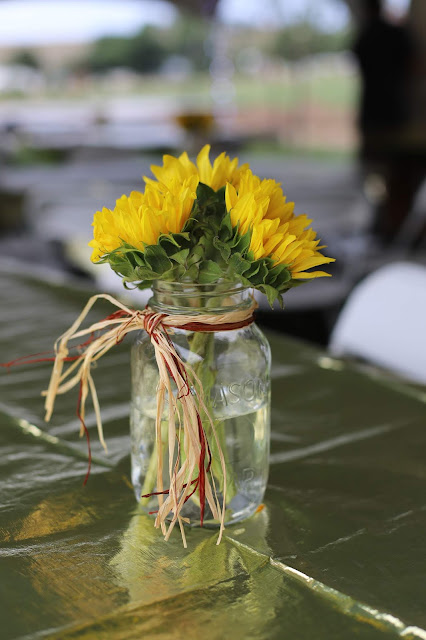 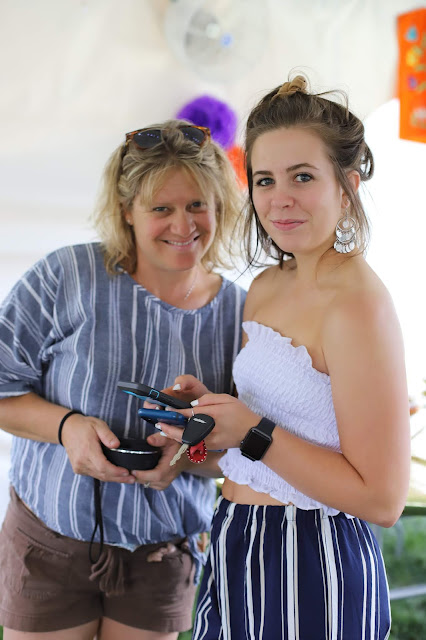 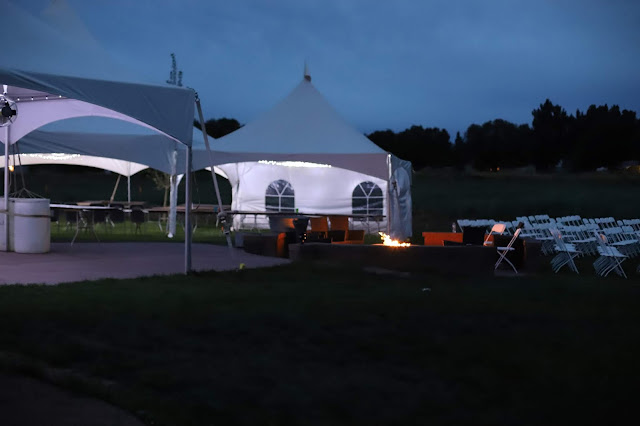 After the rehearsal, Jana, Chris, Kaley and her young man, Queen B, Hugh, and I rendezvoused in Petticoat Junction, where we collapsed on the porch and indulged in some well-deserved adult beverages. Jana had a mini mental breakdown, but, in my experience, that's to be expected at some point in the whole wedding process, and, the porch is a great place for therapeutic services, so, the day ended on an emotionally stable note.

Which, brings us to today; wedding day!

The wedding is being held at the same venue as the rehearsal dinner and the weather is expected to be similar to last night's weather, which gives us some idea of how the actual wedding and wedding dinner will go, so; I'm ridiculously happy that I'm not involved in that endeavor, I assure you. On the bright side, if an unexpected gust of wind should threaten the wedding cake, I know a certain Mother of the Groom who has the cat-like reflexes to save the day. 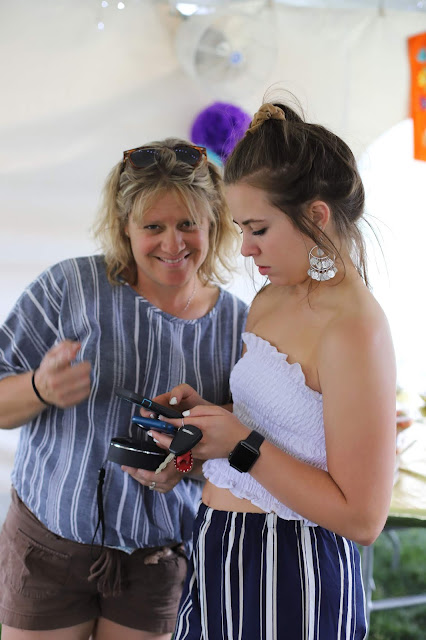 And I loves her.