It occurs to me that, for only the second time in the history of this blog, I am going to finish out the year with fewer than 200 posts. The only other time that happened was in 2006, when I started the blog, in September.

This lack of inspiration to write is indicative of the year that I have had; it hasn't been my personal best. I am, however, determined to see an improvement in the New Year. In the meantime, I feel the need to push through, hence; a series of posts recapping the Christmas holiday. Starting with,
Saturday, December 21st, when the Man-Cub graced me with his company on our 2nd annual Mother/Son Christmas date.

We once again braved the frigid temperatures to attend the Hooterville Botanic Gardens annual Garden of Lights display, where, we sipped hot cocoa and viewed the lights installations for approximately nine and a half minutes before tapping out and heading to dinner at one of Hooterville's nicest restaurants. 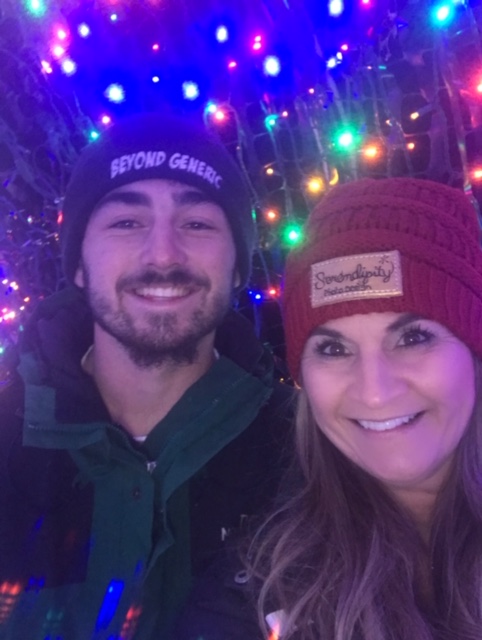 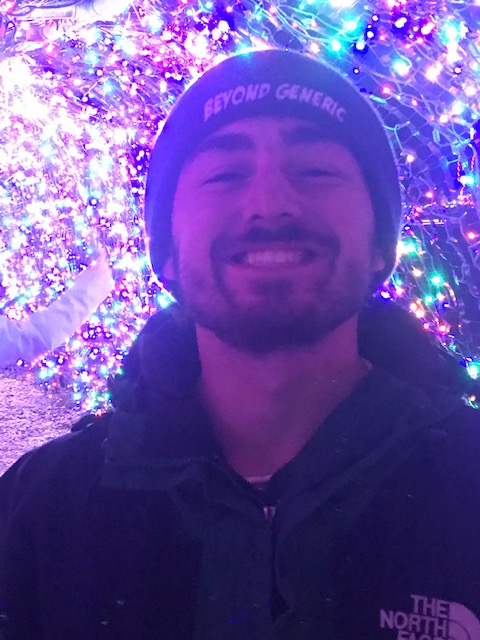 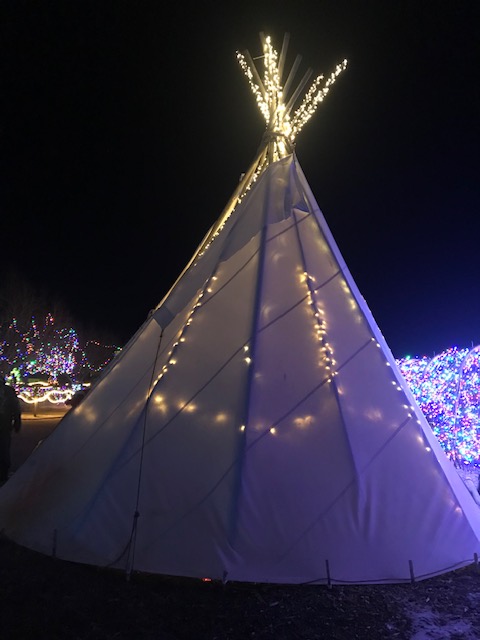 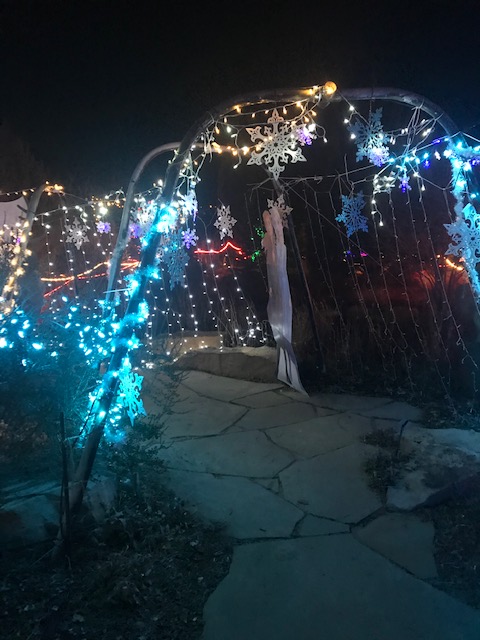 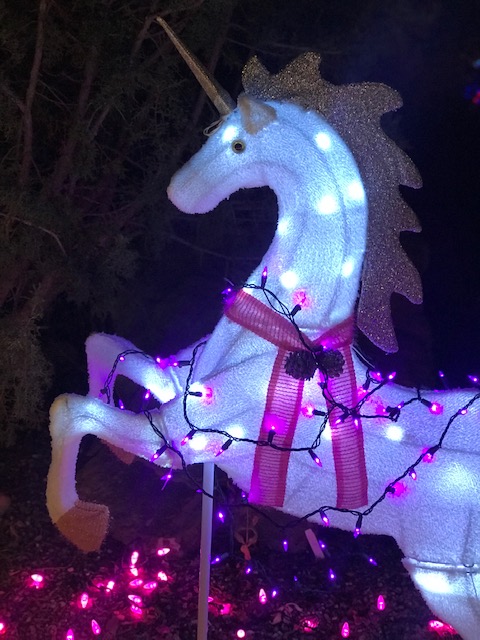 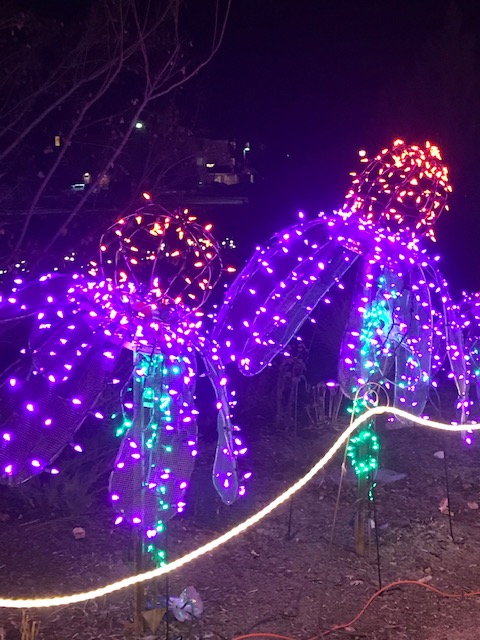 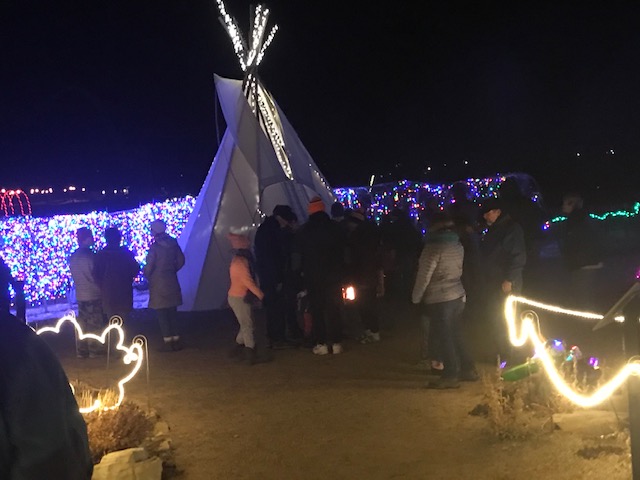 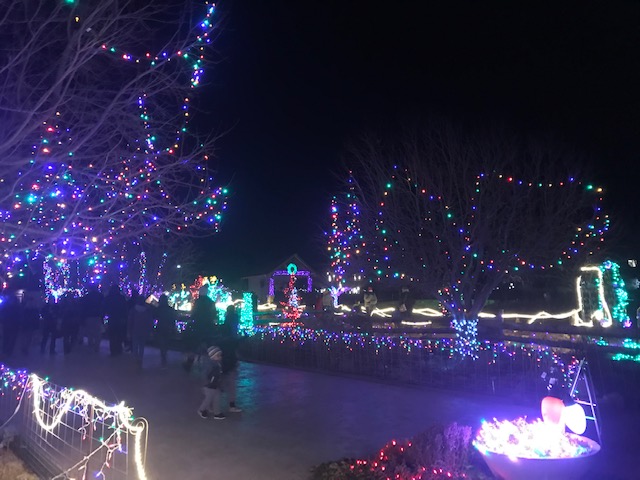 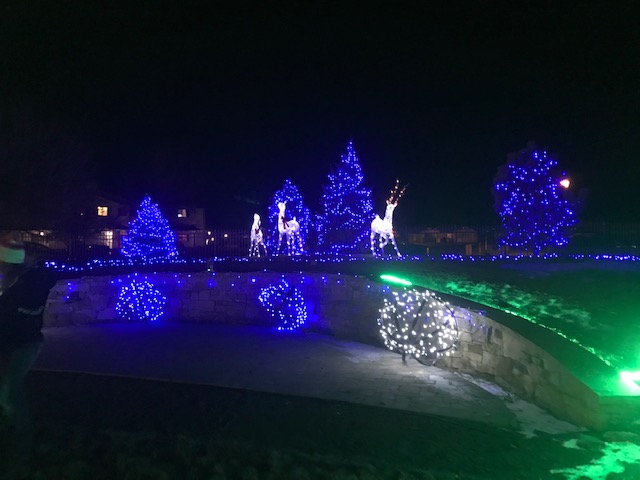 I had a gift certificate for the restaurant, courtesy of a co-worker for whom I had taken photos; the pictures were of her daughter, who, is a senior this year, and, who happens to work at the restaurant. The food was amazing; I had the chicken Marsala while the Cub opted for crab-stuffed salmon. We also enjoyed adult beverages. You know, since the Cub is now officially an adult and all (throw up, in my mouth). 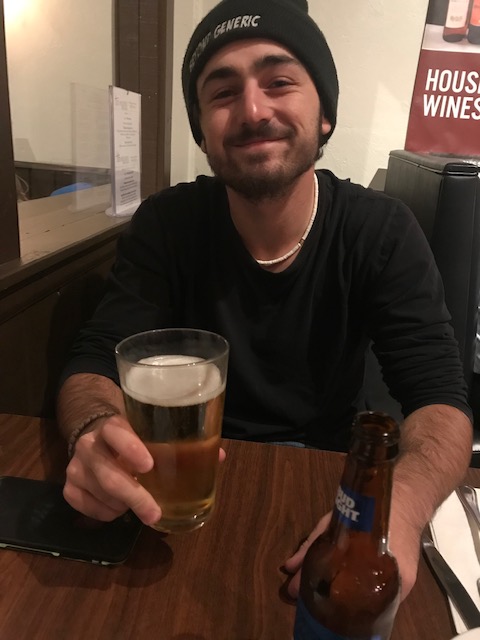 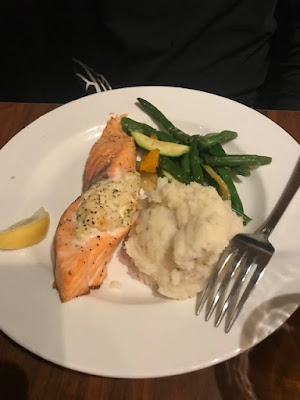 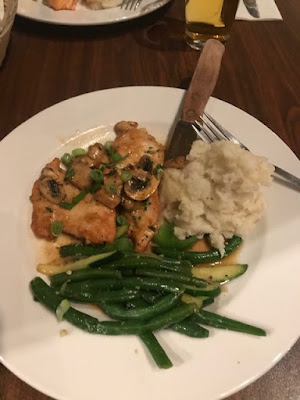 He's so handsome; I can almost excuse his habit of eating ocean-flavored Snot Rockets (aka: oysters on on a half shell). 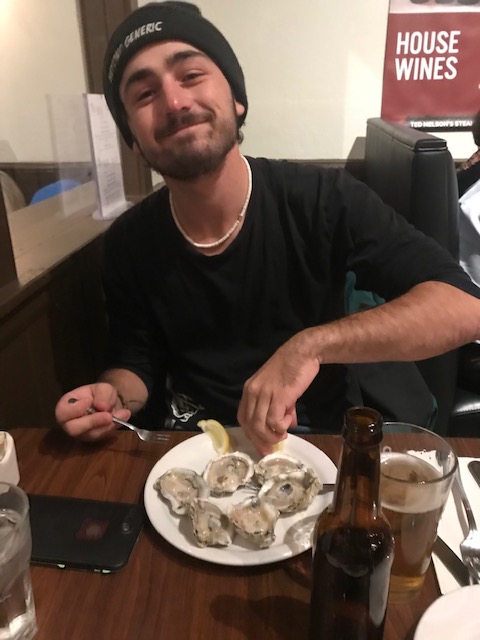 After dinner, we headed to the liquor store, where we stocked up on supplies for the trip to Mayberry, before heading back to the house to hunker down with hot cocoa and Netflix movies. It was an awesome way to spend the evening, and, a good start to the long holiday week. 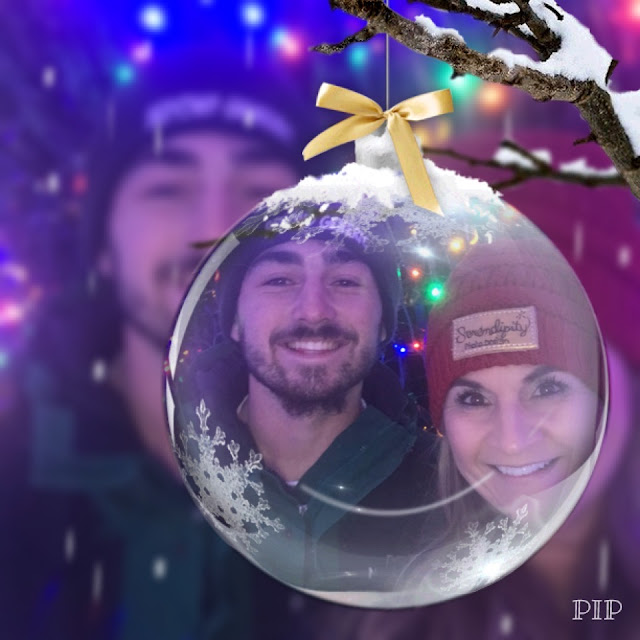