Christmas day dawned clear and bright in Mayberry; I awoke to a carpet of fresh new snow on the ground and the aroma of freshly brewed coffee in the kitchen. Mom and I visited over a cup while the rest of the house slowly awoke, and, by the time we were all up and around, it was well past 8:00. I think that's a first for us on a Christmas morning, but, in our defense, we did stay up quite late the night before, playing Cards Against Humanity, as one does on Christmas Eve, I mean, obviously.

Anyhoodle, once we were all awake and suitably caffeinated, we congregated in the living room with mimosas to start on the gifts in our stockings... 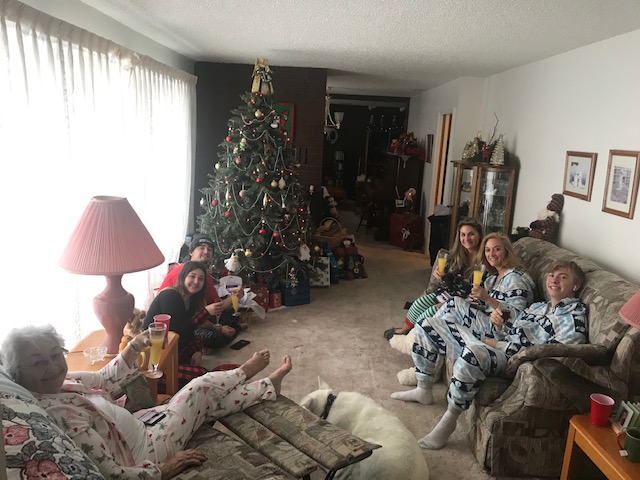 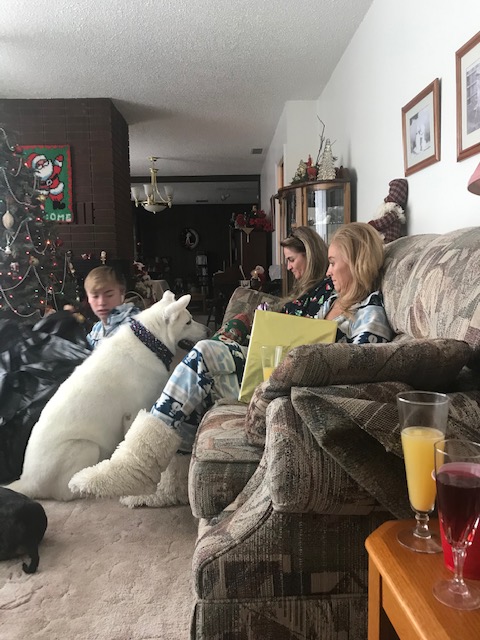 ...after which, we took a short break to mix more mimosas and to welcome The Rodeo Princess and her Prince, as well as the Rebel without a Cause, his wife, and the littlest Rebel, aka: my niece, her husband, my nephew, his wife, and their daughter (in case you are new here). Once the family was fully assembled, the day was a blur of flying wrapping paper, matching pajamas, ugly Christmas sweaters, gingerbread houses, raucous rounds of Catch Phrase, and a turkey dinner fit for a king. 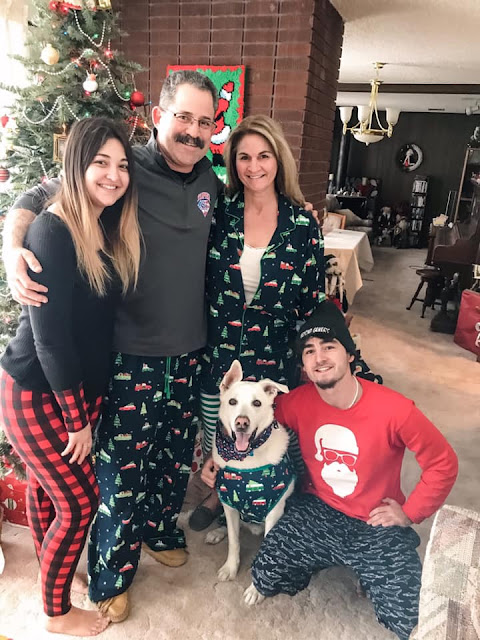 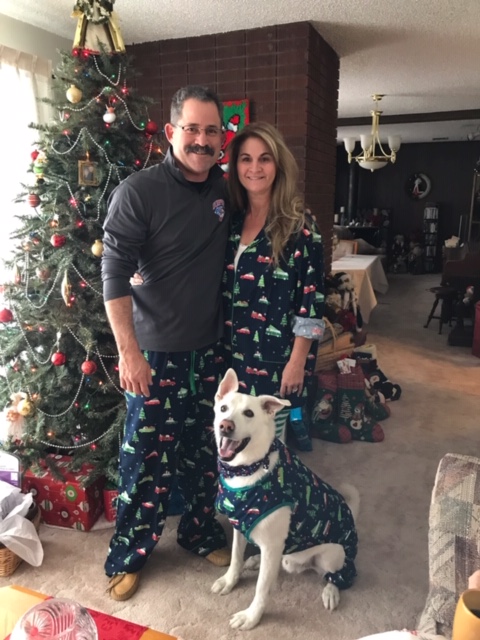 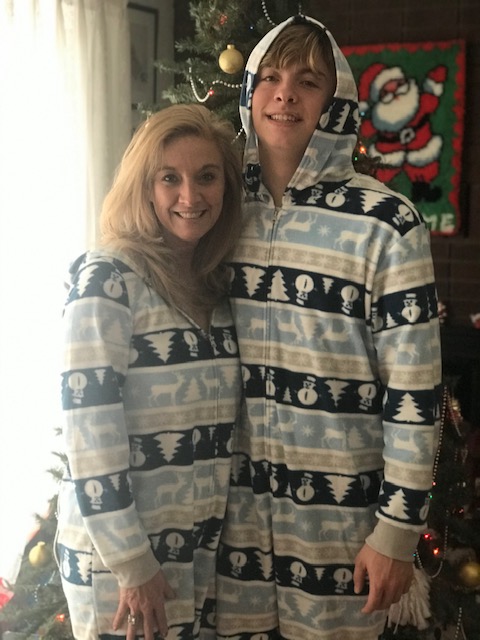 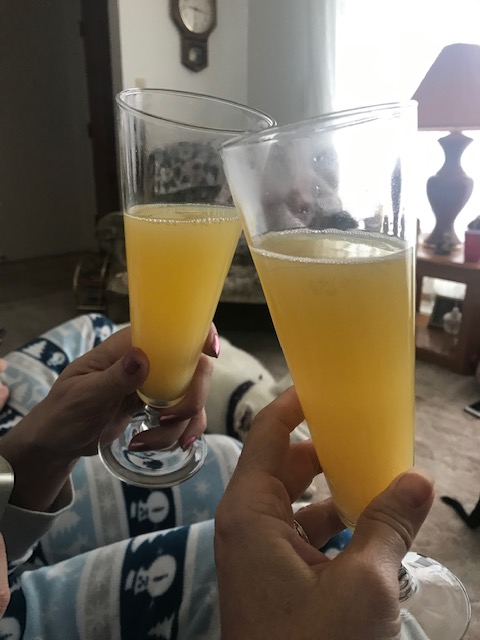 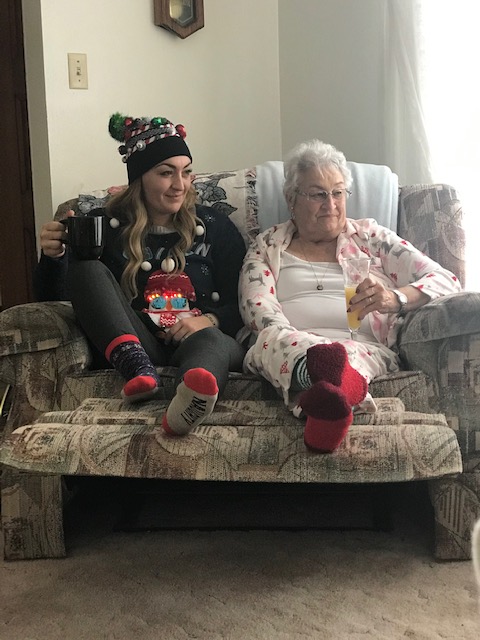 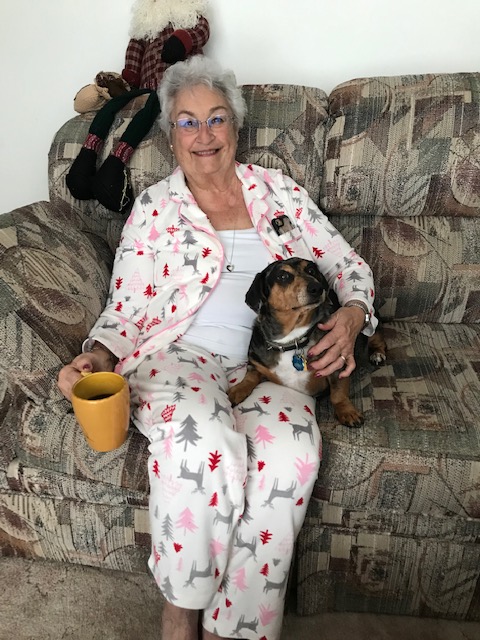 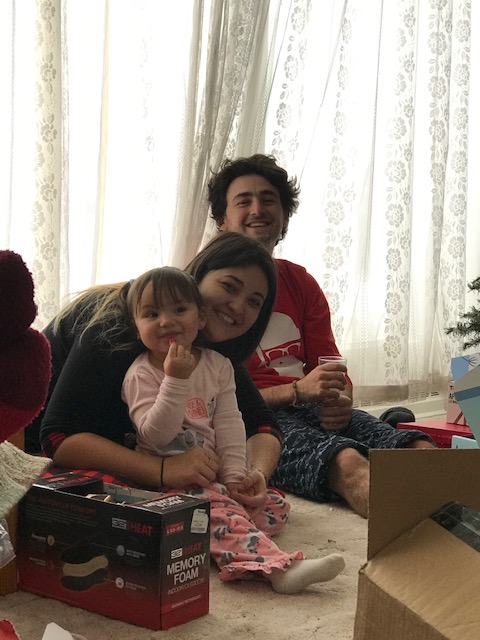 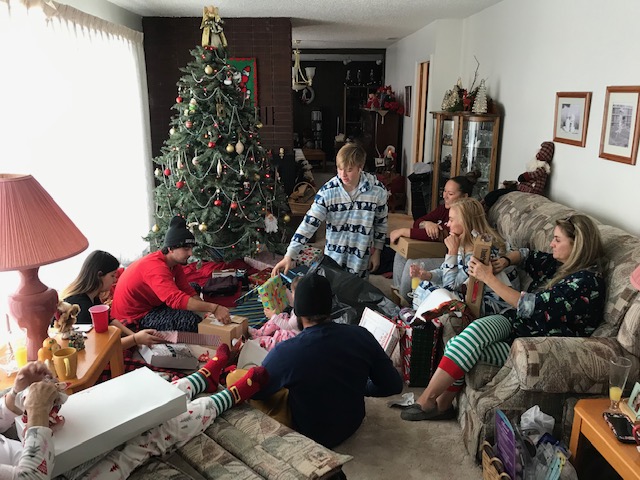 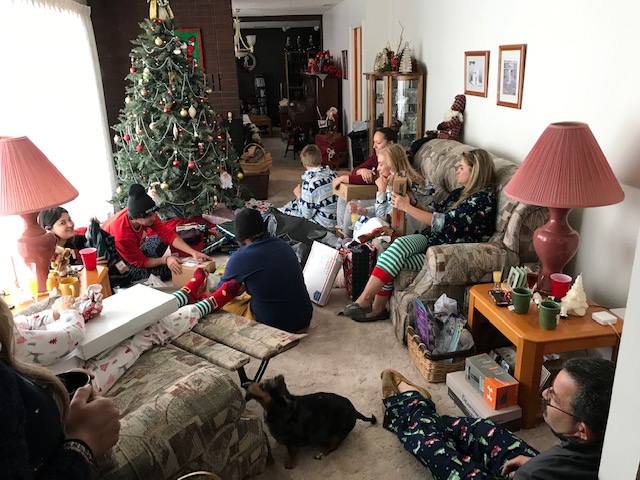 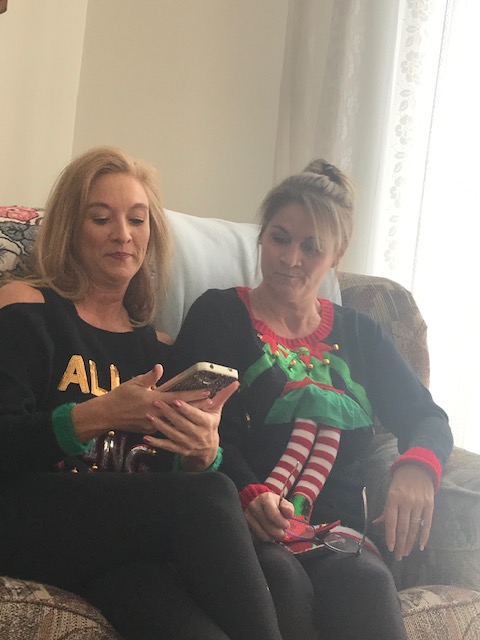 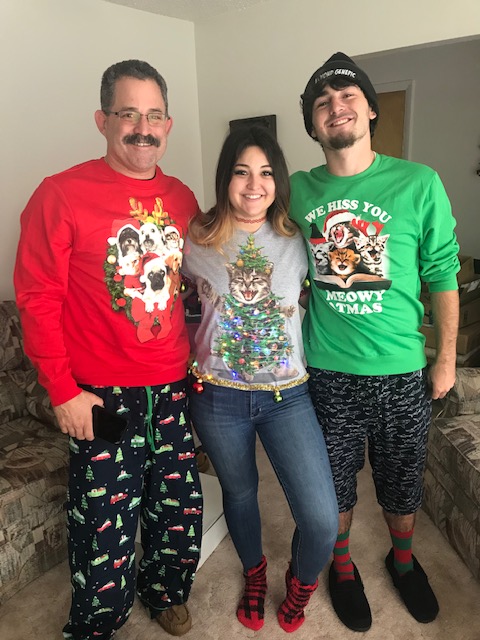 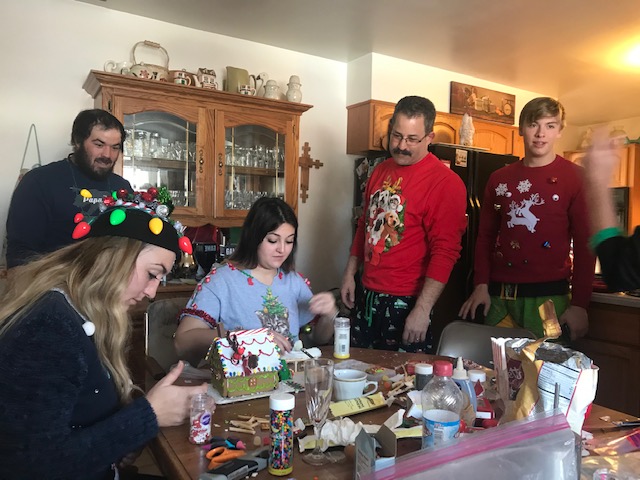 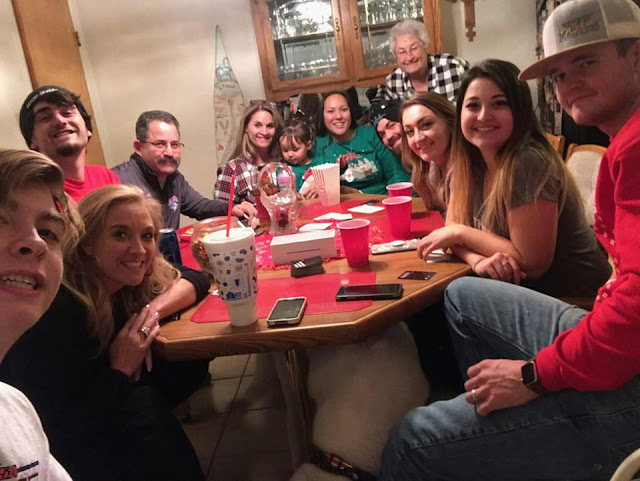 We were missing my Dad, but, his presence was also felt in the laughter and the chaos, both of which he would have enjoyed; the latter of which he would have escaped for brief periods of time throughout the day, seeking refuge in his office when the madness became too overwhelming. We joked about that, as you do when the things that exasperated you about someone you love become the things that you remember most fondly about them when they are gone.

It was a very good day, and, I'm so very glad that we all got to spend it together.