I am so glad it's Friday; it's been a week, y'all. One bright spot however, was the Ugly Christmas Mask contest that I hosted at work. It was meant to be a fun competition between our collaborative body, and, while it's a pretty large group, we had less participation than I would have liked. I blame that on several factors, the main one being that Zoom meetings don't really lend themselves to interaction as well as in-person meetings, and, the fact that most of our team has fallen into the unfortunate habit of leaving their video off during Zoom meetings. I still consider it a success though, because the people who did participate went all out, including my direct staff. 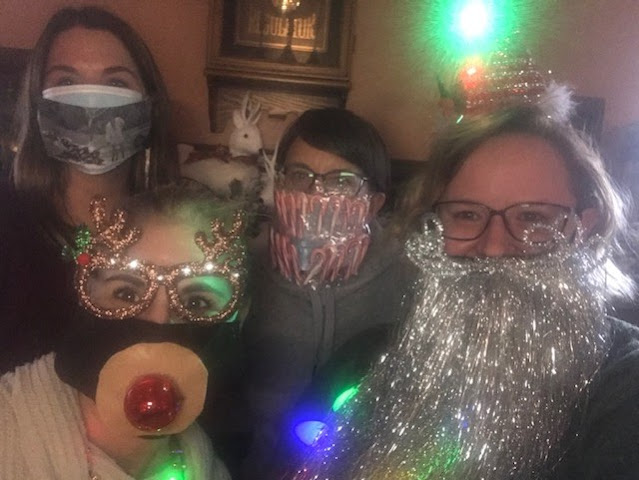 I threw my mask together one evening after work and it literally took me five minutes. Also, I won the popular vote but declined the prize because I was the host and it's just bad form to win your own competition. 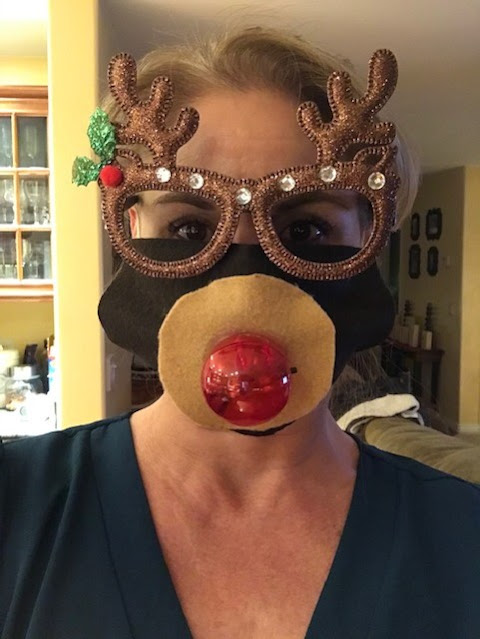 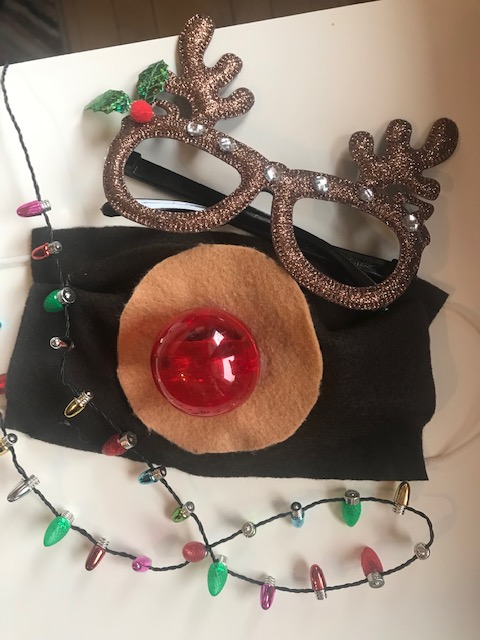 Another favorite thing recently was this apple butter braid that I baked up for breakfast a few weeks ago. It was one of several frozen pastries that I purchased from a high school fundraiser several years ago and it had been languishing in my freezer ever since. I seriously doubted that it would be any good, but it surprised me. 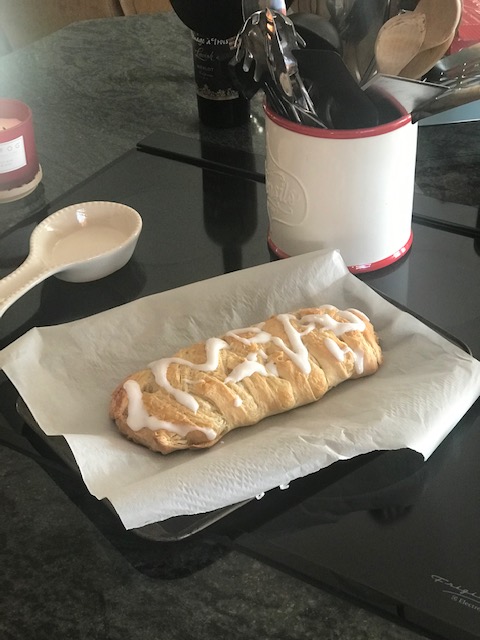 And, that's about all I have for today. I'm almost late for work and I can't have that; what would the boss think? Wait. I am the boss.