Our final day on the island saw us up with the sun, transporting Queen B and the Rodeo Princess to the airport. Hugh and I made the drive while the rest of the kids stayed behind, packing up their belongings and preparing to leave the house.

Have I mentioned that I loved that house? Worth every penny that we spent on it!

Since check-out was at 10:00 and our flight wasn't until later that evening, we took the opportunity to make the two mile hike up to the Makapu'u Point Lighthouse, but, first, we stopped by the Man-Cub's old house to say goodbye to his landlord and neighbors. That house was a good home for the Cub for the last three and a half years of his education. He made a lot of really great memories; especially this last semester, when his girlfriend joined him on the island. 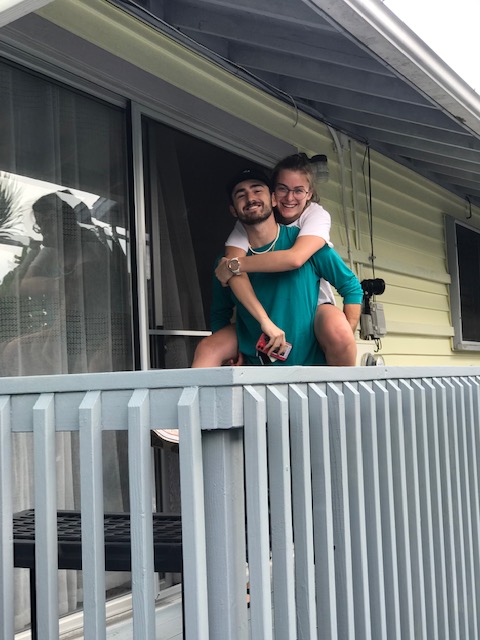 With that goodbye behind us, we made our way down the Kaiwi State Scenic Shoreline, enjoying the scenery as we journeyed to the base of the trail leading to the lighthouse. 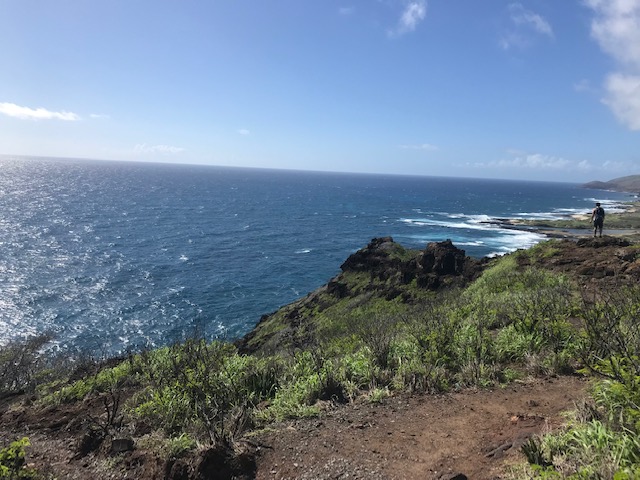 The hike up to the structure is a mile long; I became very quickly aware of just how out of shape I have let myself get, I assure you. The good news is, the hike was at sea level, so at least I could breathe; not sure I could have said the same if I was doing a similar hike in Colorado. 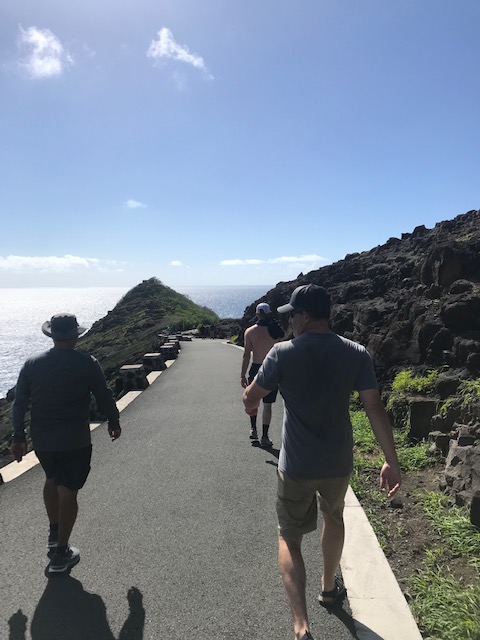 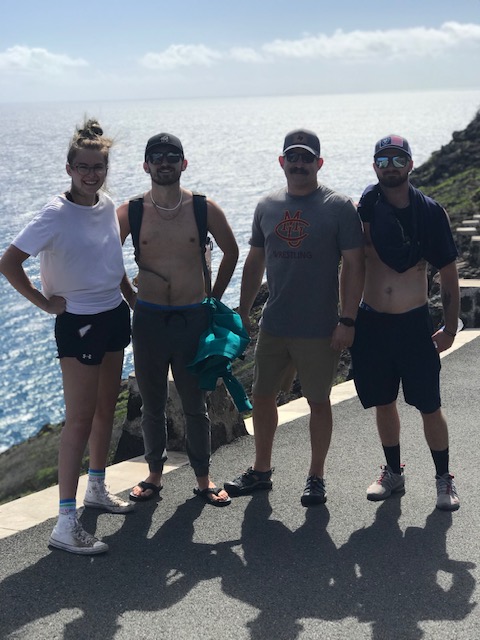 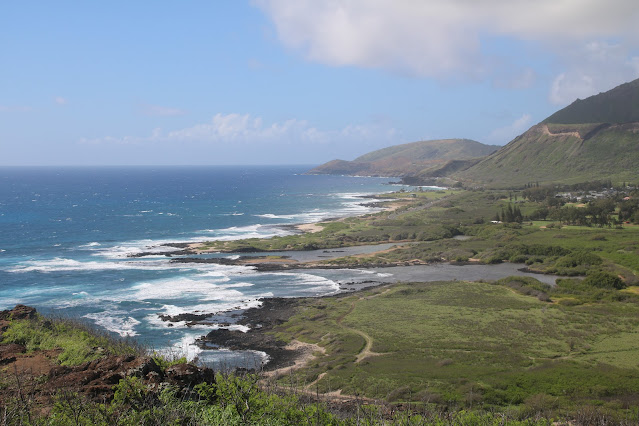 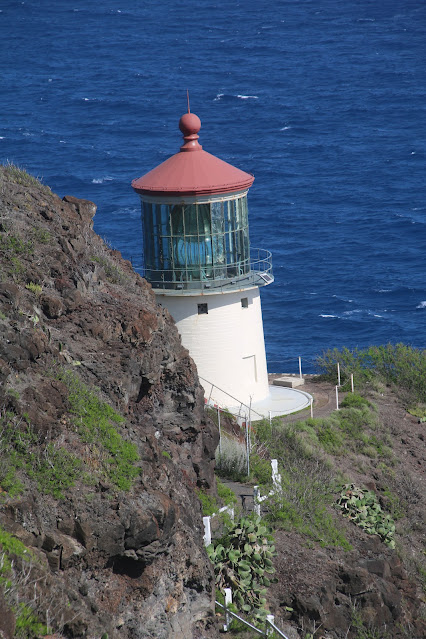 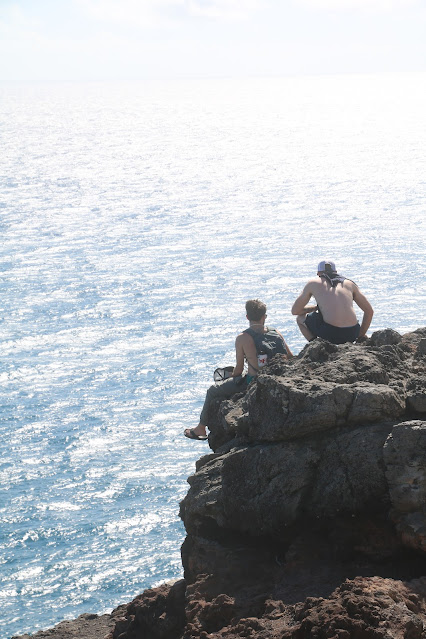 Upon our descent, we made our way back toward Kailua, then to the Honolulu area, where the Cub introduced us to a private stretch of beach that he frequented for sea glass and shell hunting, as well as exploring tide pools. We found a ton of sea glass, as well as a sea cucumber and a hermit crab. 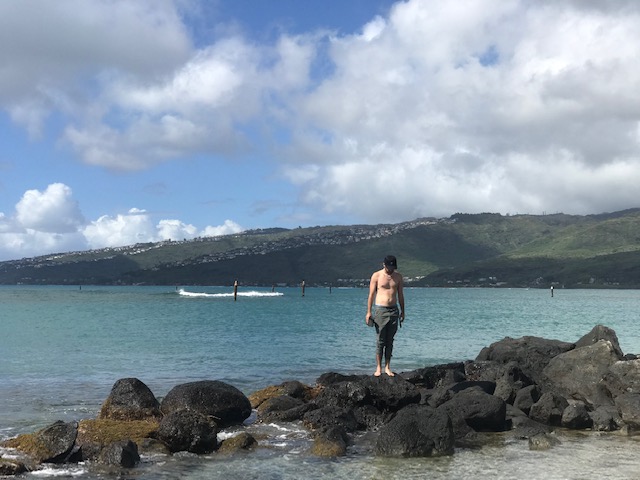 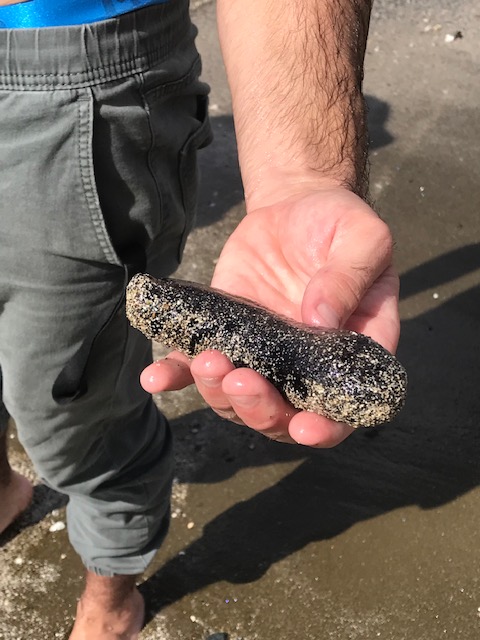 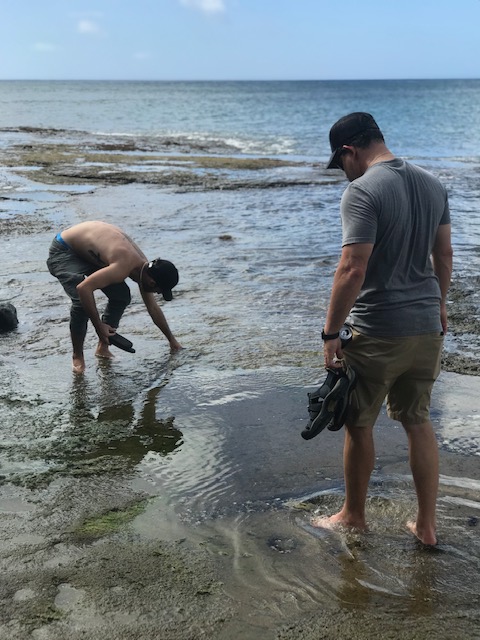 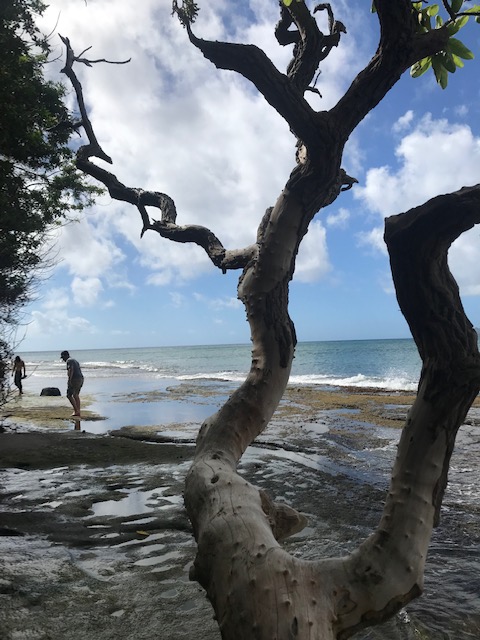 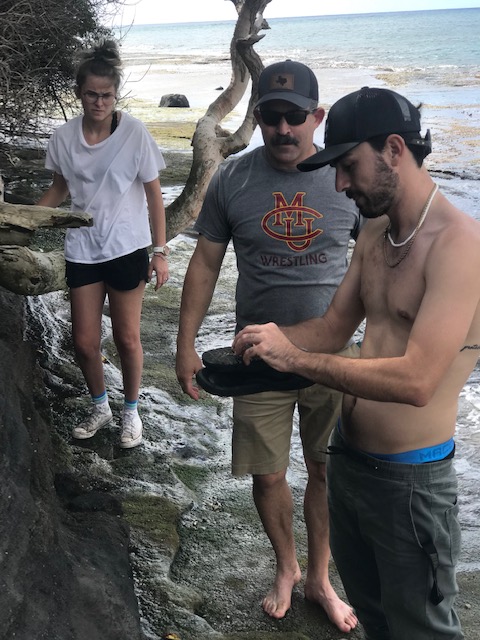 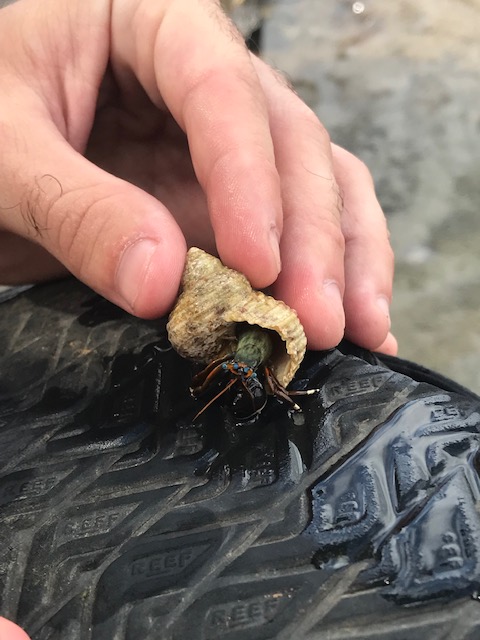 Then, with time still to kill, we tracked down the food truck from Leonard's Bakery, where I finally, finally got to sample the malasadas that I have been reading about since before the Cub started college back in 2017. 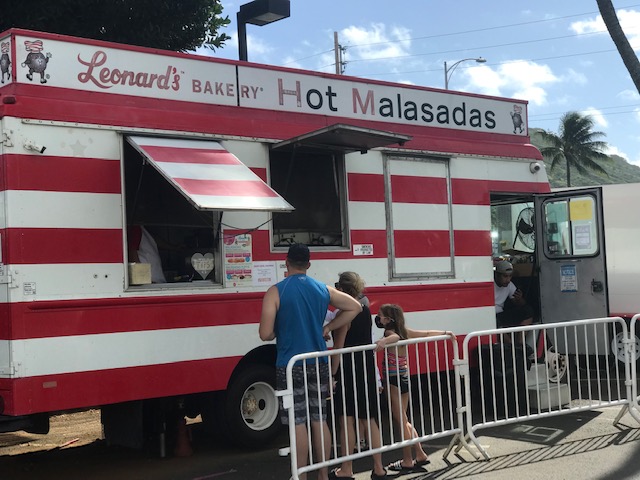 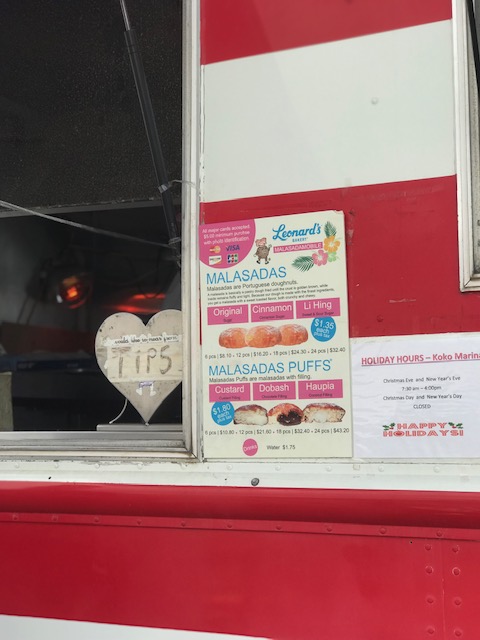 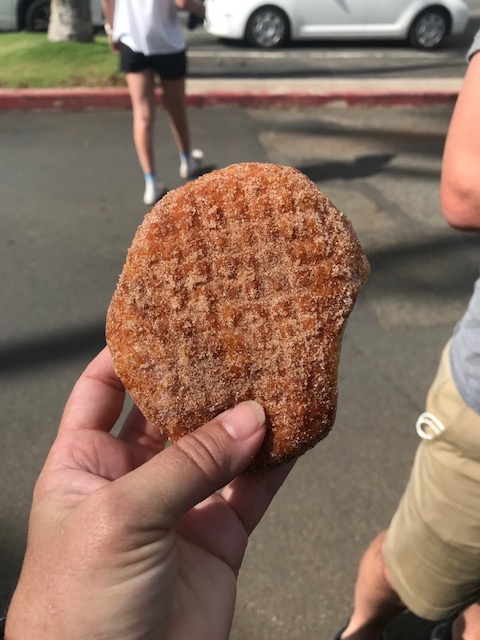 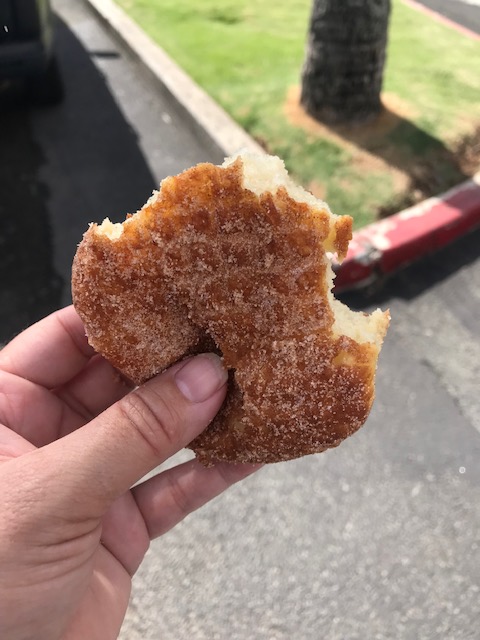 They were worth the wait.
And, that about wraps up the Hawaii posts. If you've managed to hang in this long, I salute you! I can think of very few things more mind-numbingly boring than hearing about someone else's family vacations, but, we made it!
Kudos!