On Monday, December 13th, we loaded up the car and made the drive to the Polynesian Cultural Center, where we spent the better part of the day learning about the cultures that make up the Polynesian Islands, including Hawaii, Tahiti, Fiji, New Zealand, and Samoa.

Hugh and the kids took a hula lesson and learned how to throw spears, and we sampled poi. We then dined at the buffet (the luau was sold out) before watching the big show. It was an interesting way to spend the day and we can now say we did it. Would I do it again? No. The food was less than mediocre and the show, while entertaining, was about a half hour too long (in our opinion, obviously). Still a fun day, though. 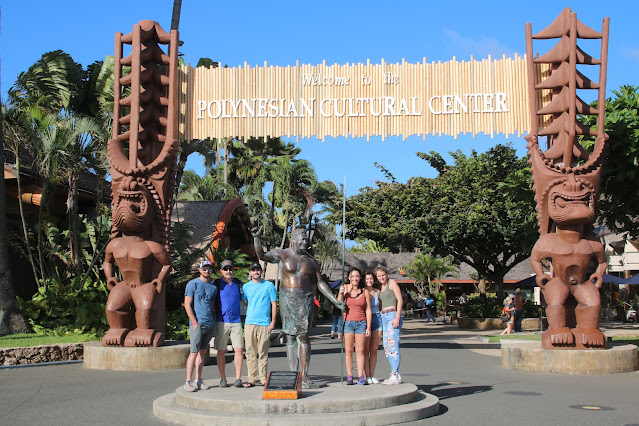 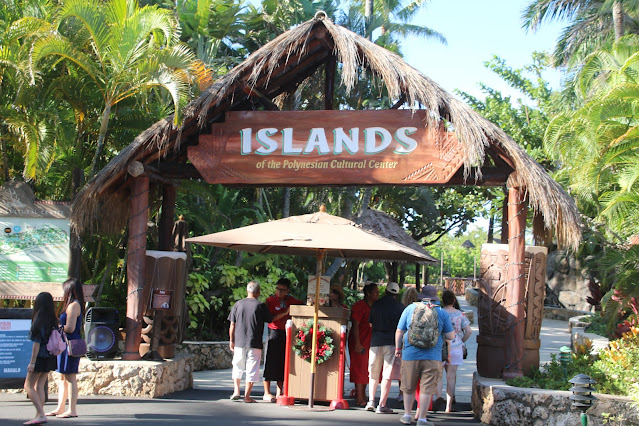 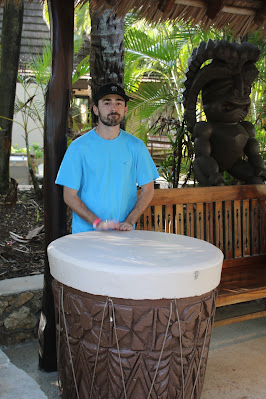 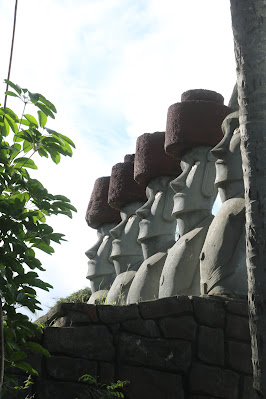 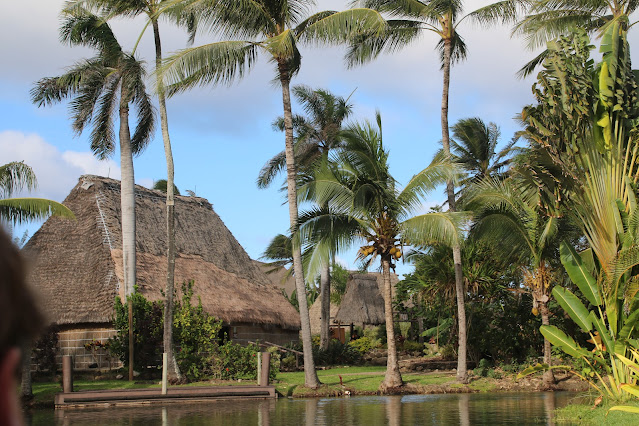 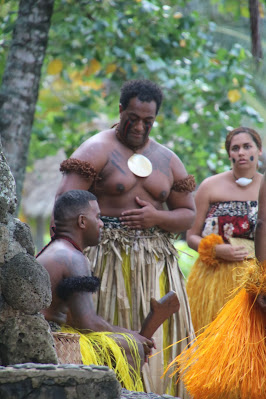 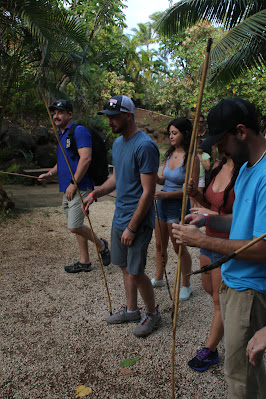 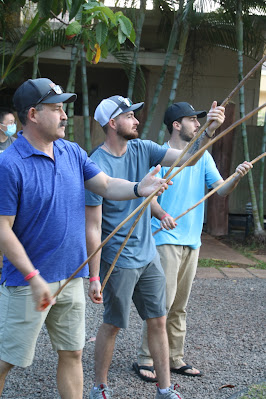 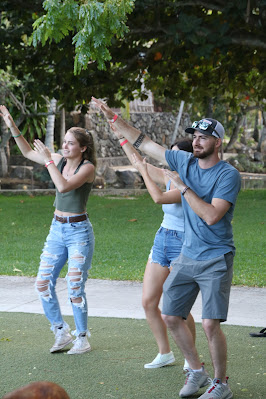 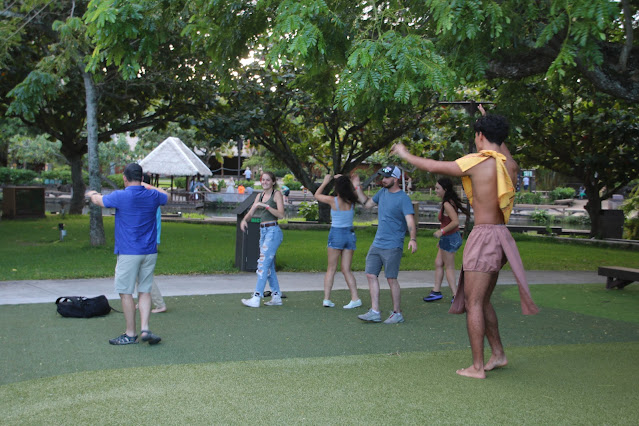 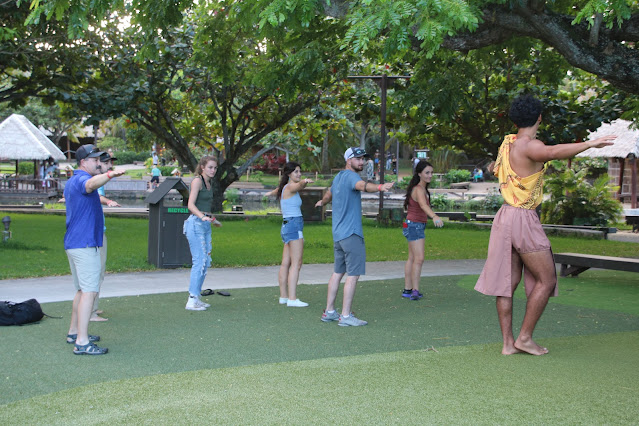 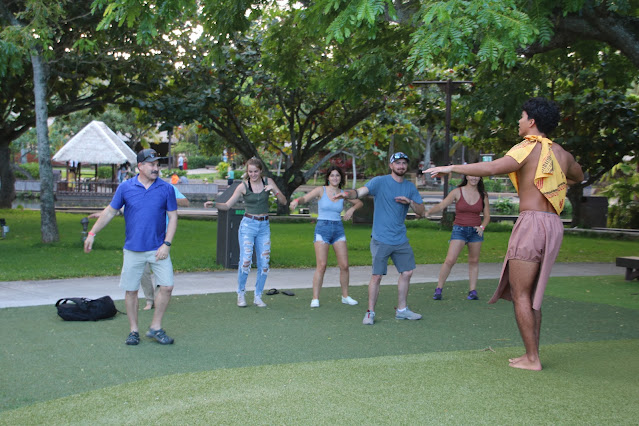 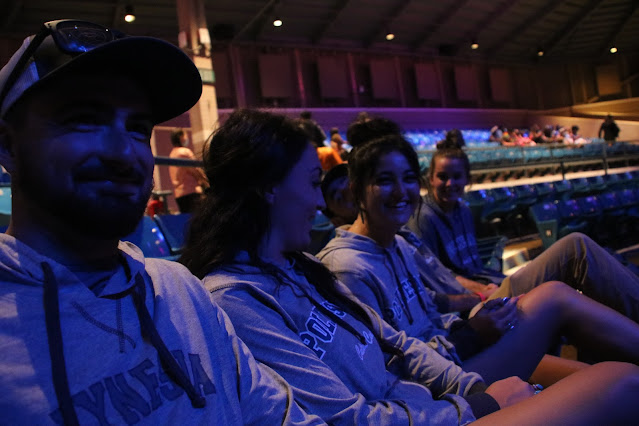 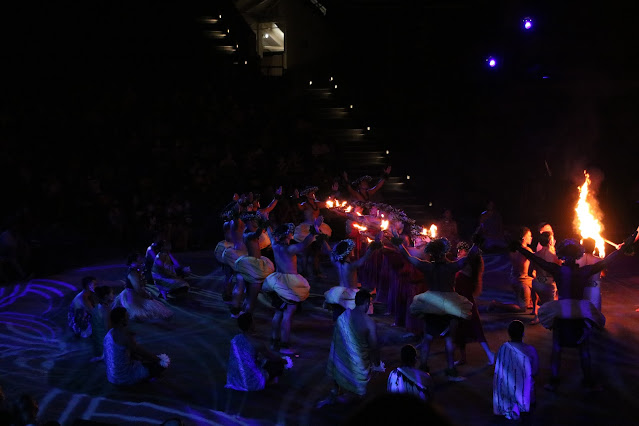 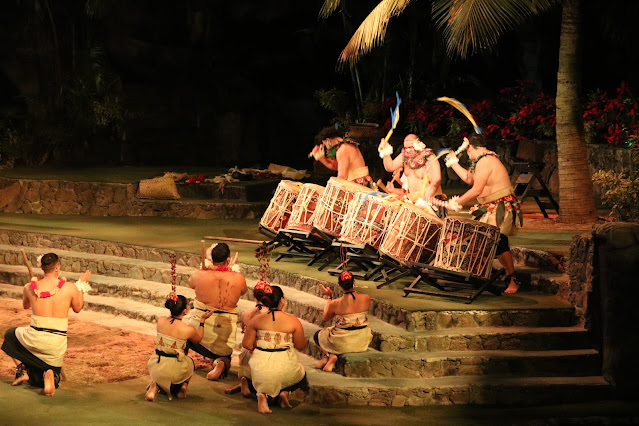 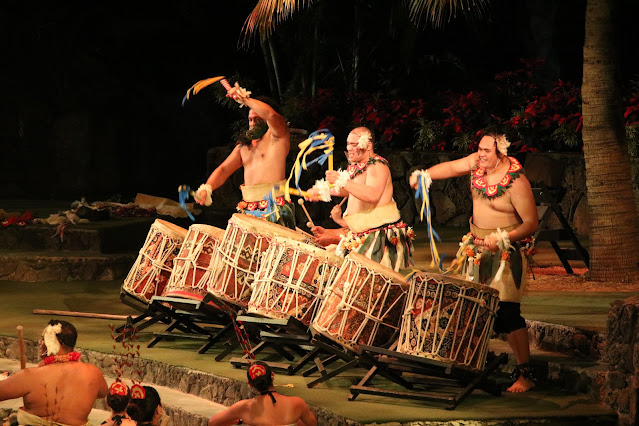 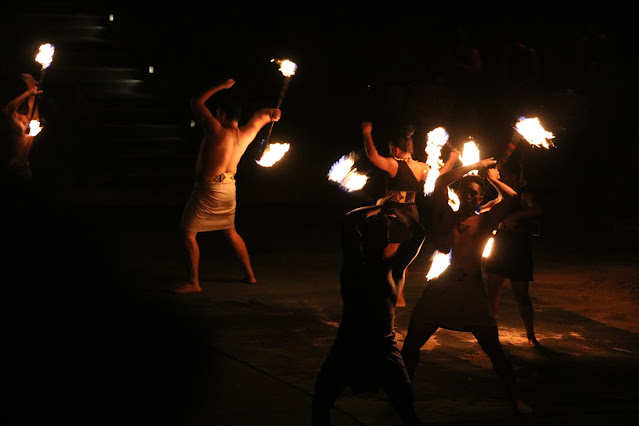 The next day, we had tickets for the deluxe tour of the Arizona Memorial at Pearl Harbor. Unfortunately, the boats to the memorial were not running due to the discovery of stress fractures on the docks, so we were unable to actually tour the memorial. Did we get a refund? No. No, we did not. Was I happy about that? No. No, I was not.

We made the best of it. We toured the museum and did the virtual experience that recreated the morning of December 7th, and that was cool. 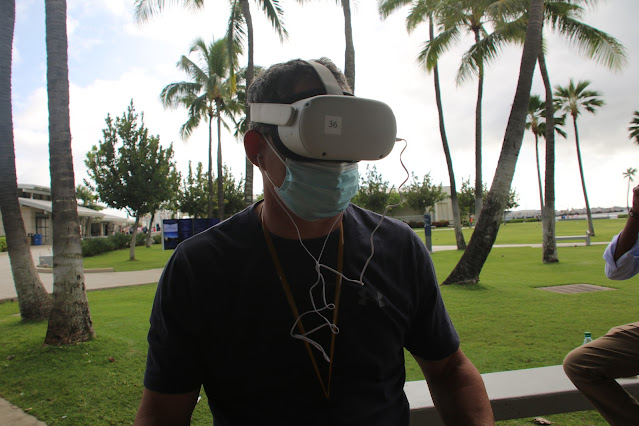 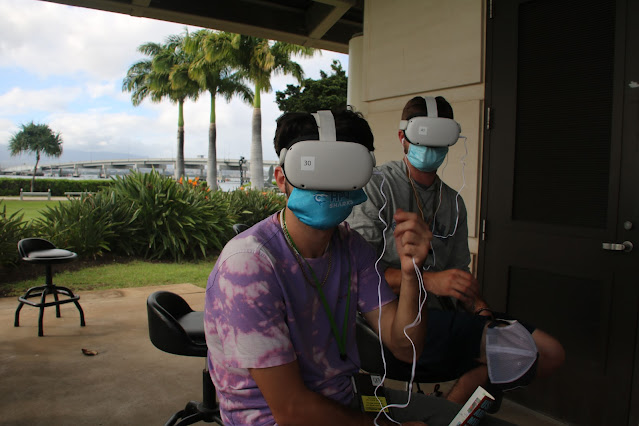 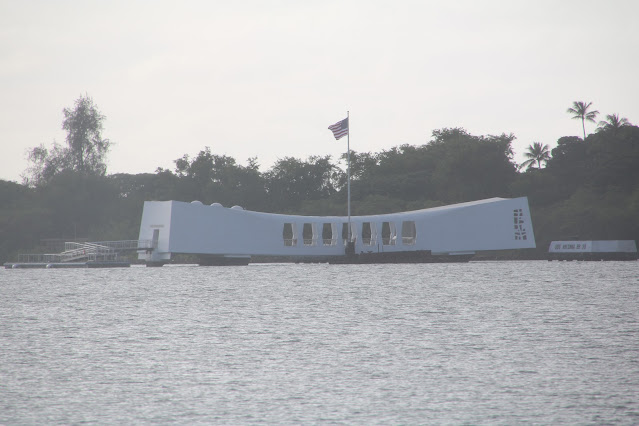 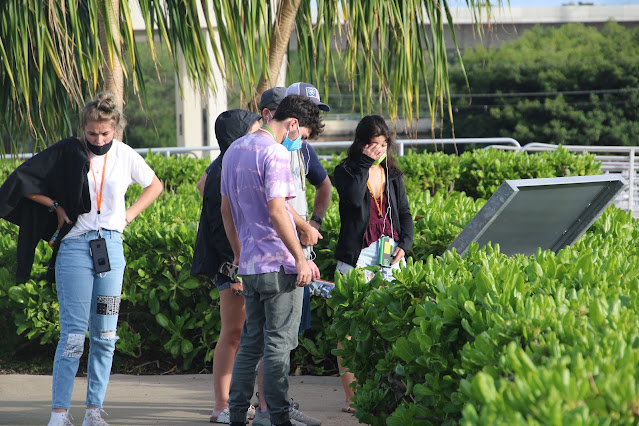 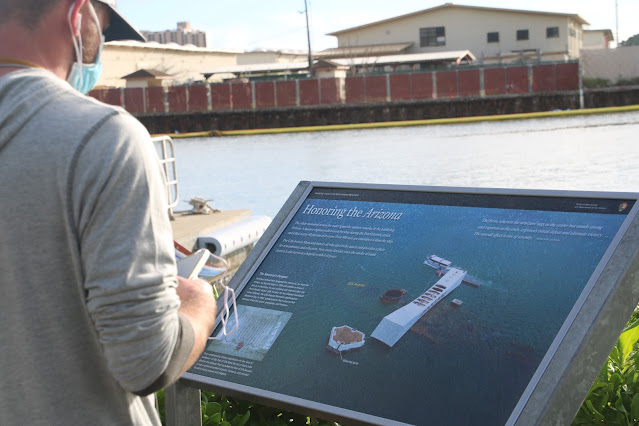 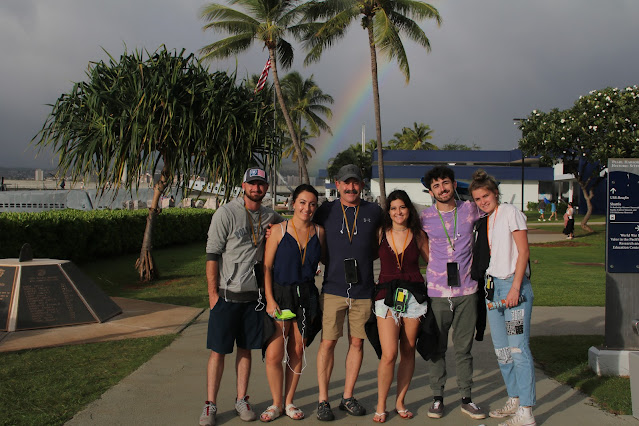 I felt strongly that it was important for the kids to visit Pearl Harbor and I'm not sad that we did it. I do wish that they had been able to experience the Arizona; that's something that I think every American should do once in their lives. Hopefully, someday, the kids will get another opportunity.