Well, the Wheels Stayed Mostly on the Bus

I knew that organizing a large-scale vacation to the Hawaiian islands during a pandemic would be a challenge, but I was not fully prepared for the stress that it would cause right up until the very minute we all landed.

When I left off on my previous post, Queen B and the Rodeo Princess were en route. They departed Dallas with no issues and with plenty of time to make their connecting flight at LAX. When they attempted to get the wristbands that would show their Covid negative status, the airline wouldn't give Queen B hers, because her test was still showing as pending in the system, rather than negative.

The Rodeo Princess was able to get her wristband, but the airlines told Queen B that she would have to show her actual test results once she got to Hawaii and then they would clear her.

Spoiler: that is not what happened. Instead, she was detained at the Honolulu airport because the test she took in Las Vegas (she was working at the National Finals Rodeo the week before she flew to Hawaii) was a rapid antigen test and not a rapid PCR test and Hawaii doesn't recognize the antigen test (I should point out; her registration for the test clearly indicated that she was getting the PCR test. We still have no idea why her results were from an antigen test). Her options were to quarantine for 10 days or to fly back to LAX and re-test, which, she could have done when she was there to begin with, if the airline had its shit together. To say we were frustrated would be a vast understatement of fact.

We were able to get her on a flight that night, arriving at 6:00 Friday morning. We got an appointment for a test at 4:00, and another flight back to Hawaii at 6:00. By the time she arrived on island, we had already arrived and set up housekeeping.

In contrast, the flight that Hugh, Mikey, and I took was a dream. Of course, we flew first class, which made all the difference. Also? I am now spoiled. 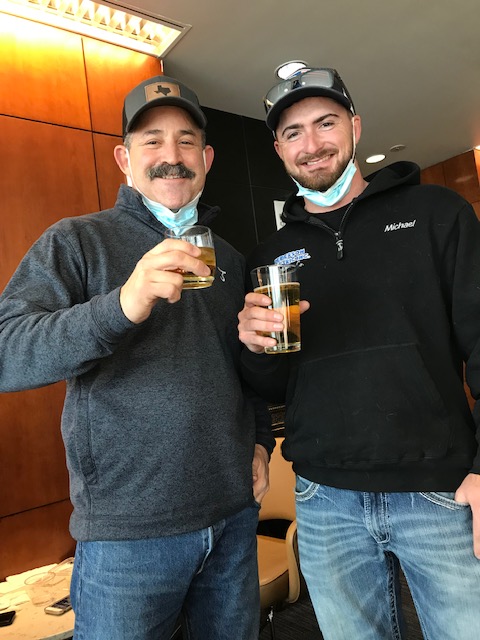 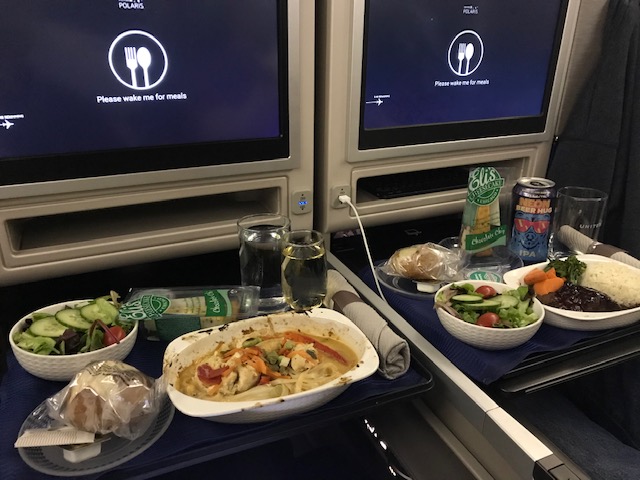 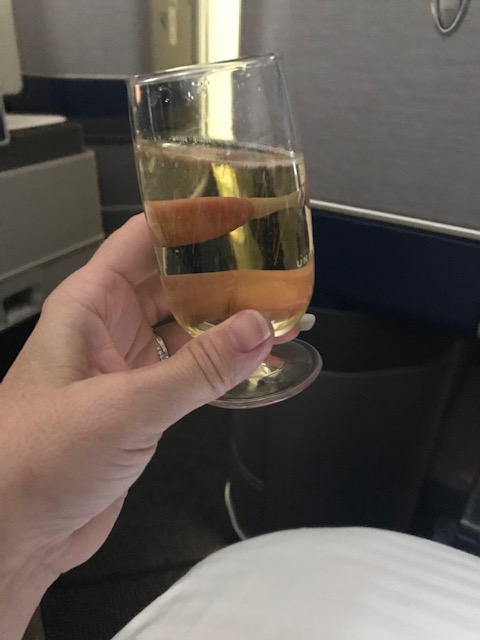 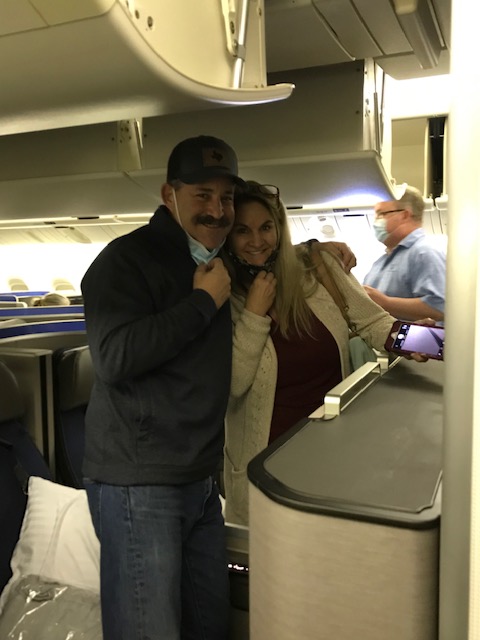 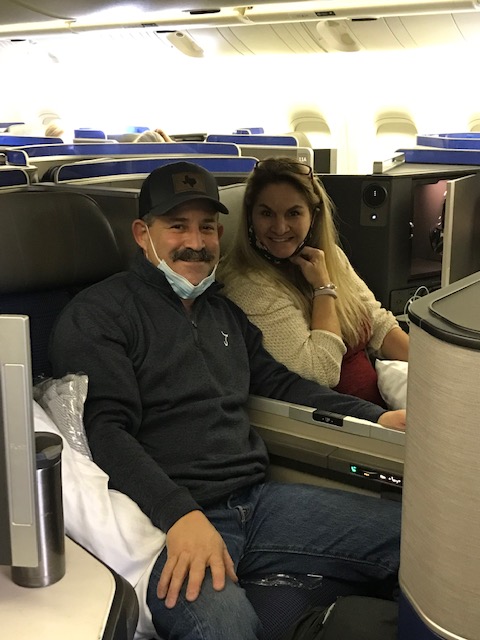 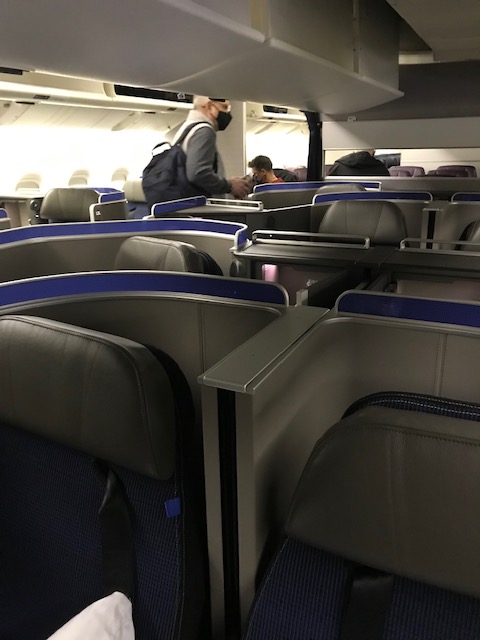 I may never fly economy again.

(ok, I probably will. But, a girl can dream)