And They Say Nothing Good Can Come From TikTok

A few weeks back, while scrolling through TikTok looking for videos of crackheads to share with the Newlyweds in our Crackhead of the Day message thread, I happened upon an awesome DIY video for a super-sized Christmas garland. Naturally, I shared the video with Hugh, asking if he felt he could make something similar for my front porch.

I believe his response was something along the lines of "Hold my beer", and, it was off to the races!

The garland consists of "popcorn" made with spray foam... 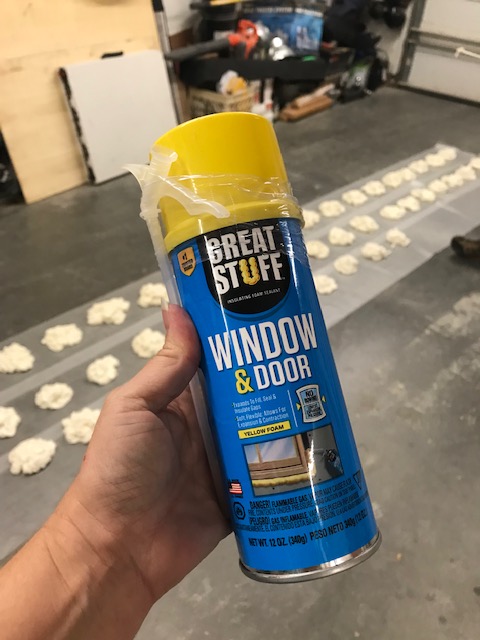 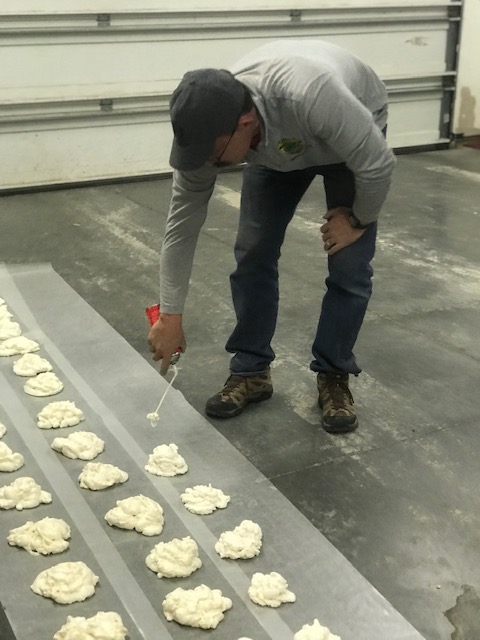 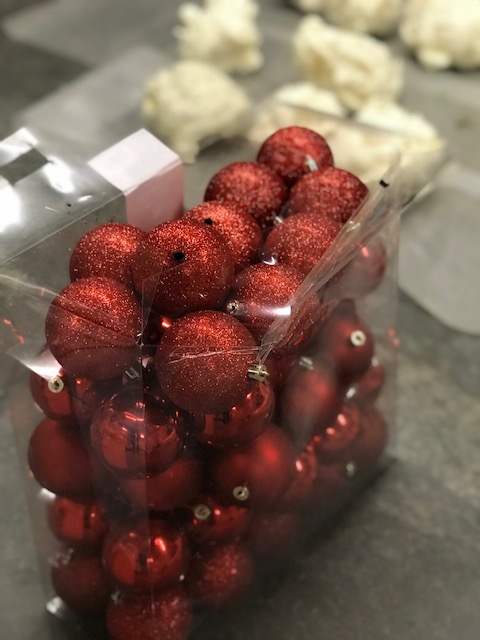 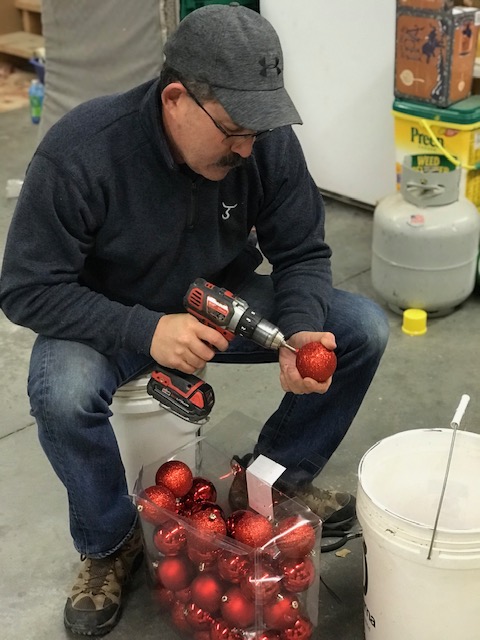 That's it. Well, and some twine, but, we had that laying around already, so, total items purchased for the project were the ornaments and the foam. 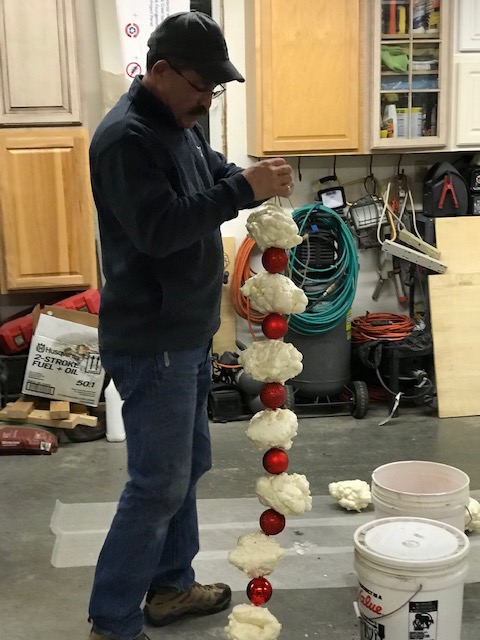 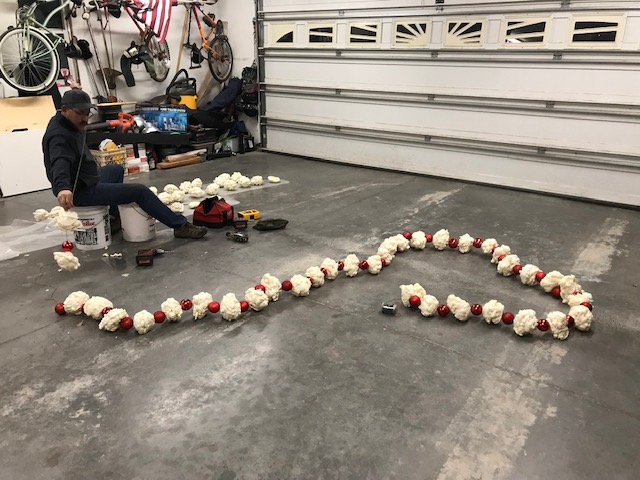 The most time consuming part of the process was waiting for the foam to dry; drilling out the holes in the ornaments and stringing the entire thing took less than half an hour.

The end result has BIG impact. 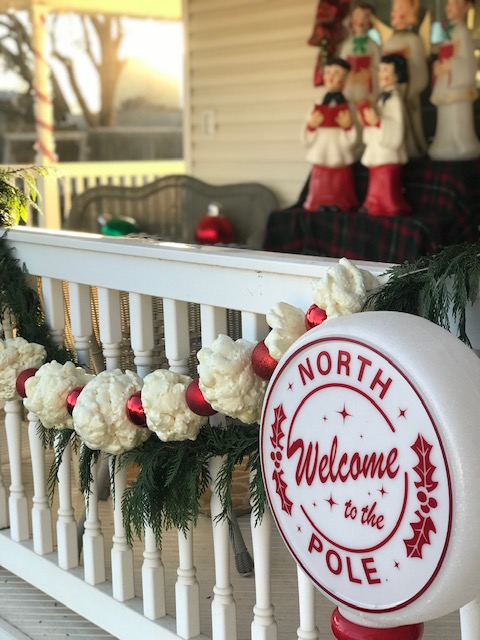 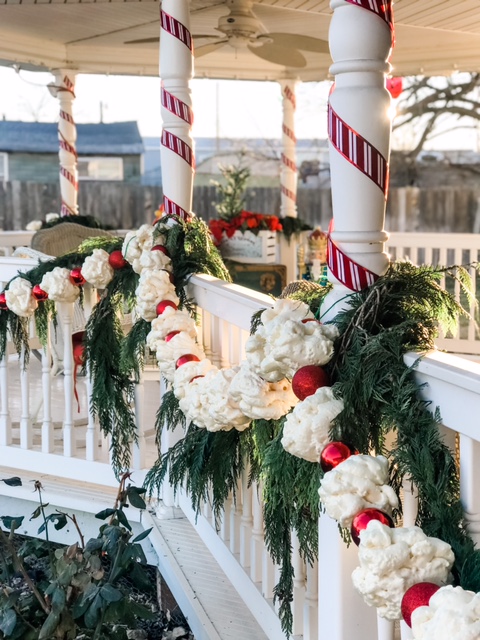 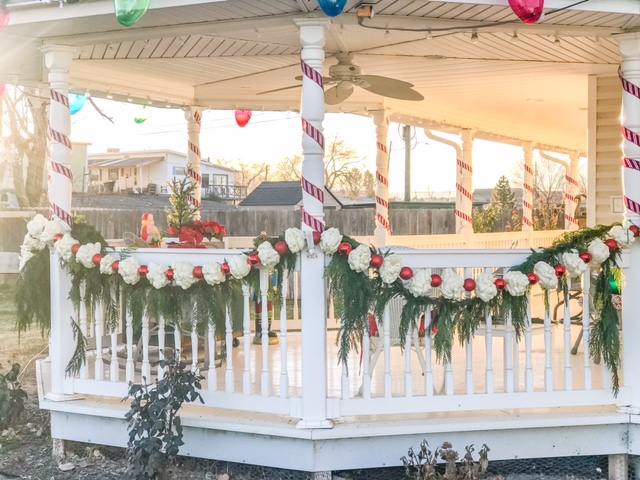 I love the way the popcorn looks on top of the cedar garland draped on the porch; the green really makes the red and white pop. Ha! Pop! See what I did there?

Anyhoodle, it looks great, even at night! 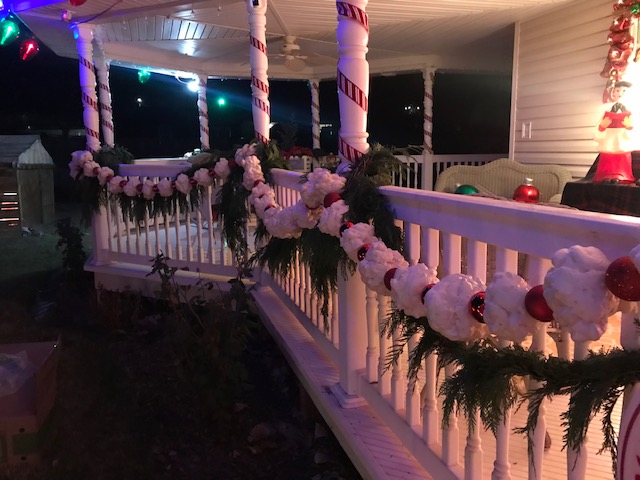 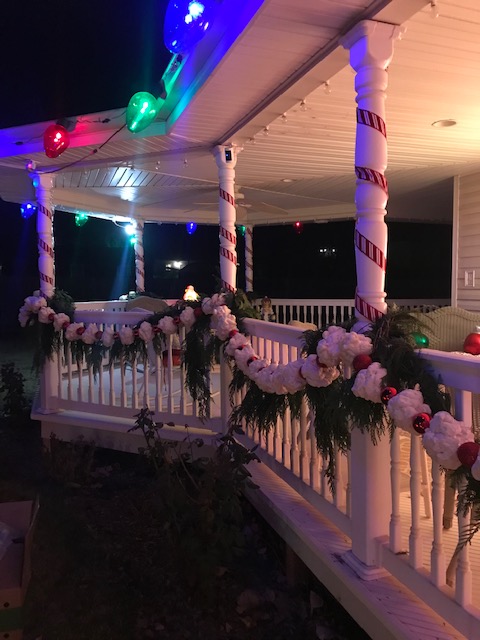 And, with proper storage; it will be useful for years.

Cheap, handmade, vintage-inspired, and durable? That's my kind of holiday decoration, right there.

Credit for the original TikTok video goes to a guy named Jeff Mackay, who, it should be noted, is probably not a crackhead.