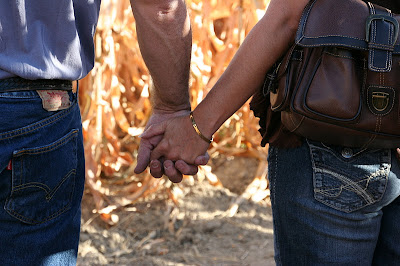 Yesterday was jam-packed with fun fall favorites (say that ten times fast, go ahead; I'll wait); as planned, we visited the local corn maze and pumpkin patch where, for the low, low price of $48 we were entitled to lose ourselves amongst the corn stalks before picking our own pumpkins from the million-and-ten pumpkins available in the patch.

For $48, I could have purchased 12 pumpkins from the back of one of the numerous produce trucks parked haphazardly about town but, as Hugh said, that would have lacked the spirit of the season. Also, I don't need 12 pumpkins.

Anyway, it was a beautiful day and, roaming through the maze gave us time to enjoy our children (minus The Teenager's new boyfriend who opted not to accompany us, after all) despite the fact that The Teenager also managed to carry on at least six texting conversations while doing so (her ability to multi-task should come in handy in whatever career she pursues. Or, she will end up living in a cardboard box because bosses tend to  frown on employees texting their way through the workday; time will tell). 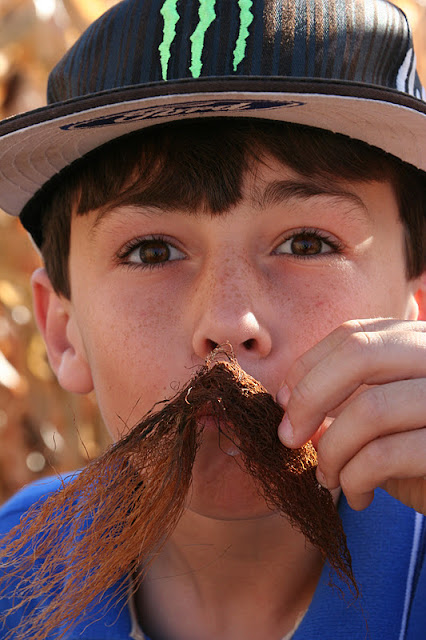 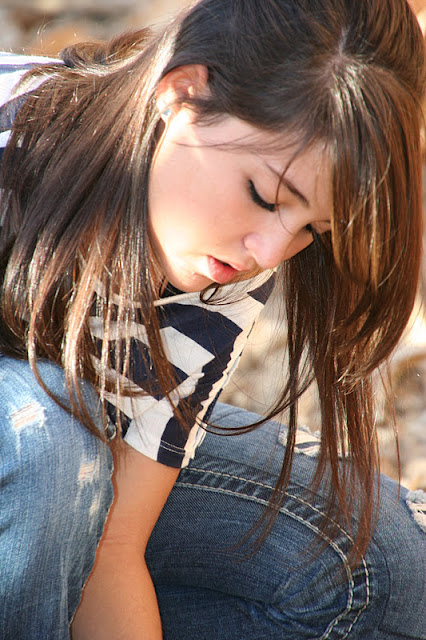 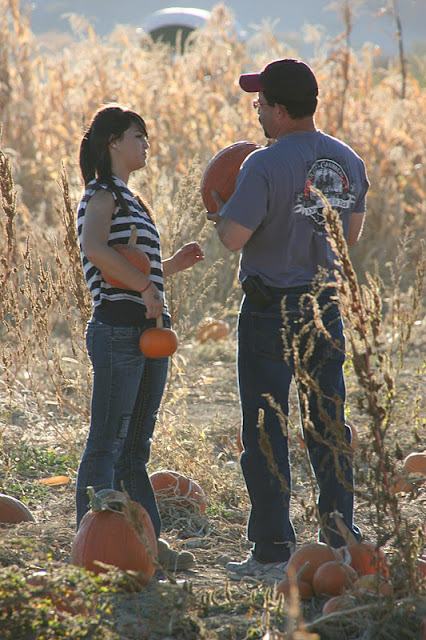 Anyhoodle, we got some pretty great pumpkins, which will come in handy next week when we carve jack-o-lanterns at our annual carving party.

After traipsing through the great oudoors, we traveled to Neighboring Town for dinner at the Olive Garden before spending yet another $48 for the privilege of standing in line for an hour just to be scared at a haunted house.

That $48, for the record, worth every penny.

And, time spent with my family, priceless, obviously. 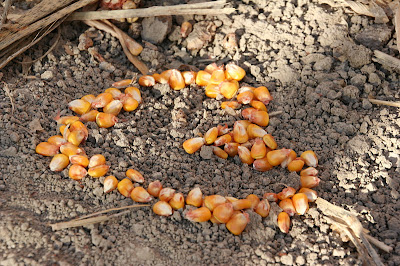