Save the Last Dance, Part Two

Once the boys arrived at the house, the usual Prom rituals commenced; corsages were secured on three lovely wrists, minor amounts of blood were drawn from three handsome young men when the pinning of the boutonnieres went horribly wrong (I'm kidding. Mostly), and, as mentioned in yesterday's post, formal portraits were taken of each couple. 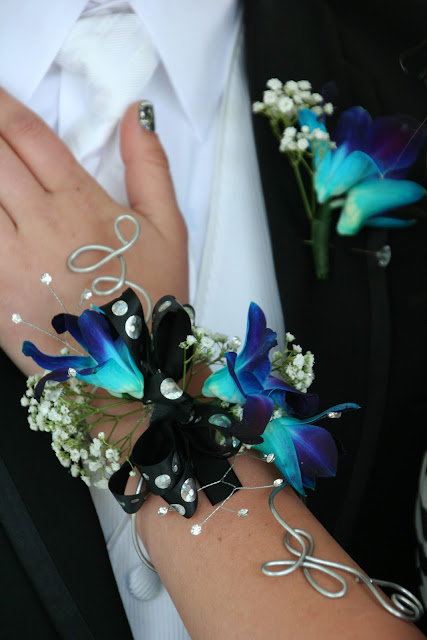 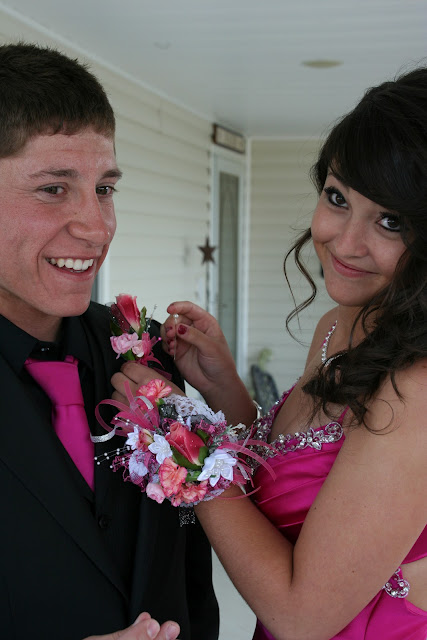 Happily for me, the kids were less interested in formal poses than in having some fun and I took full advantage of their good natures; fulfilling my desire to take pictures of activities that one doesn't always see in Prom photography, although, one should... 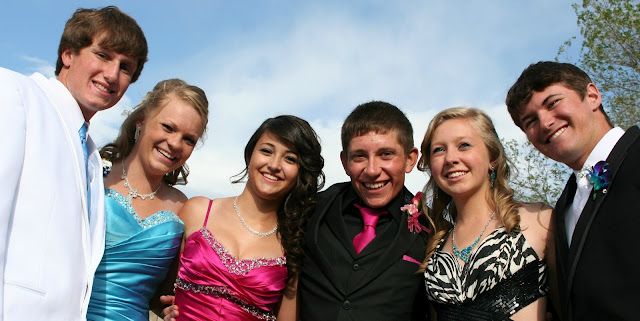 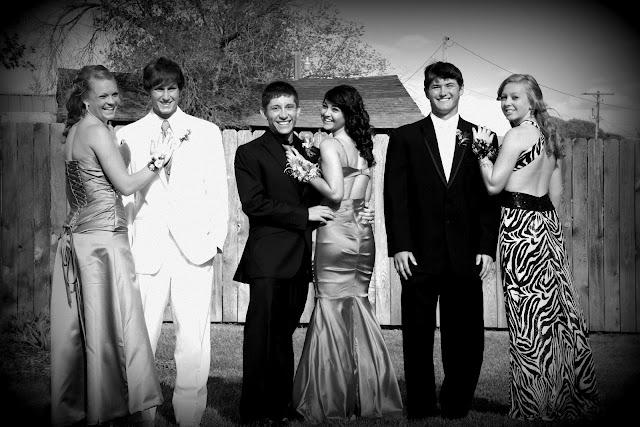 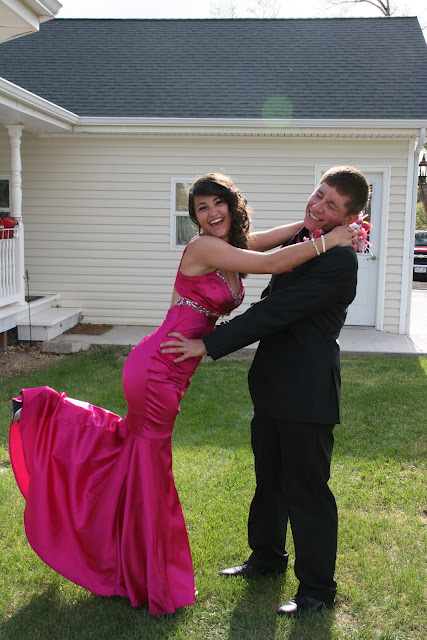 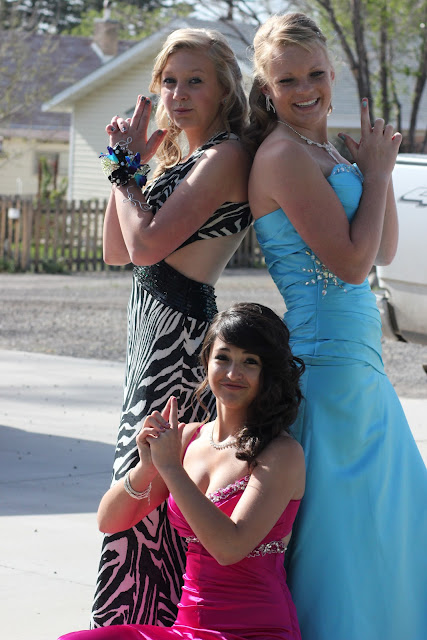 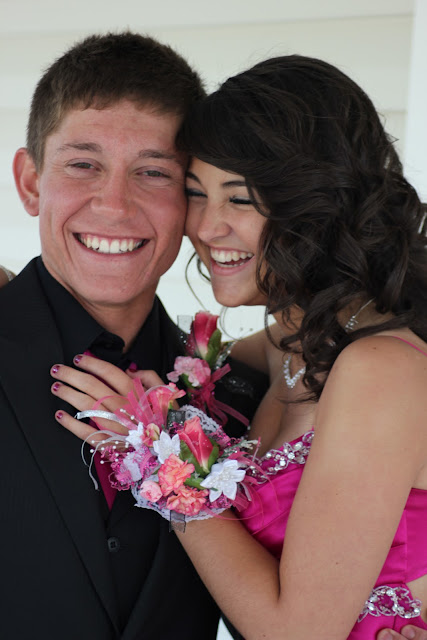 And, once again, this post is getting really picture-heavy. Heck, I haven't even gotten to the dance pictures yet. Or, mentioned the Prom theme, which was The End of the World, complete with a Mayan decor that was really well done, especially when one considers that all the kids had to work with was crepe paper and chicken wire (ok, not exactly), so; Part Three will have to wait until tomorrow (plus, I'm pretty sure I have broken Blogger's photo uploader, or, at the very least, I have exhausted it).

And that will be the end of the Prom nonsense, I promise. Unless, of course, the girls relent to my constant pleading to don their dresses, yet again, for a Trash the Dress photo session in the park.

Wouldn't be totally awesome? I know! I shouldn't have to beg, girls!
Posted by Chelle at 9:31 AM