My parents just left for the trek back to Mayberry and we miss them, already.

I'm happy to say that; Finnigan sort of pulled his shit together during their stay and the hissing was less intense as each day went on. Guinness was a complete doll during the visit, going so far as to snuggle up to my mom on the couch for a cat nap; he's clearly the more social of the two.

Mom and Dad brought their dog along and he and Rowdie spent three days chasing each other around the yard, lounging on the chaise loungers (as one does), and curled up next to each other in the shade. At one point, my nephew brought his dog over and all three dogs engaged in pretty much those same activities.

My nephew's dog, Dooley, (the product of a back-road rescue my nephew made several months ago) is a little doll, although; I think they missed the mark when they named him, because, anyone can see that he is totally a Chewbacca. 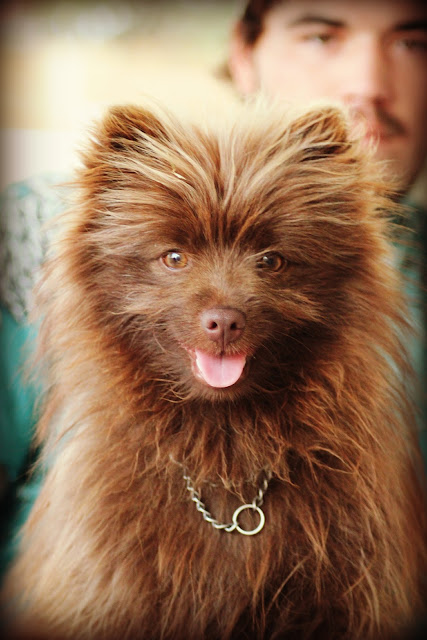 The weather during the week was extremely hot and more than a bit humid and I almost felt guilty for making my parents sit in the blazing hot sun for four hours during the Man-Cub's baseball games. Granted, the games were one of the primary reason for their visit, but, still; it was so hot. And, my parents aren't exactly spring chickens (no offense, parents).

We did manage to cool off a bit on the porch Thursday night. I also managed to polish off almost an entire bottle of Pinot Grigio, by myself, but, that is neither here nor there.

During that Porch Night, I also managed the grill by myself as Hugh was attending a meeting, and, I'm proud to say; I only burned the shit out of two brats. Two out of twenty ain't too shabby.

While I was incinerzating those two brats, the kids were playing volleyball on the front lawn, Mom was visiting with Jana and my friend Angie, Dad was engaged in a deep sports discussion with Not the Boyfriend, and, all was right with the world. 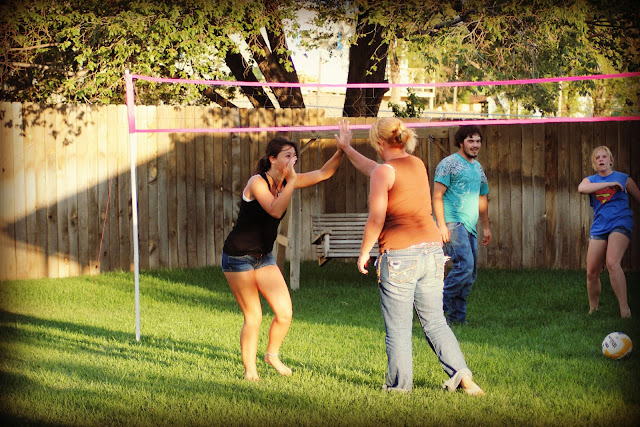 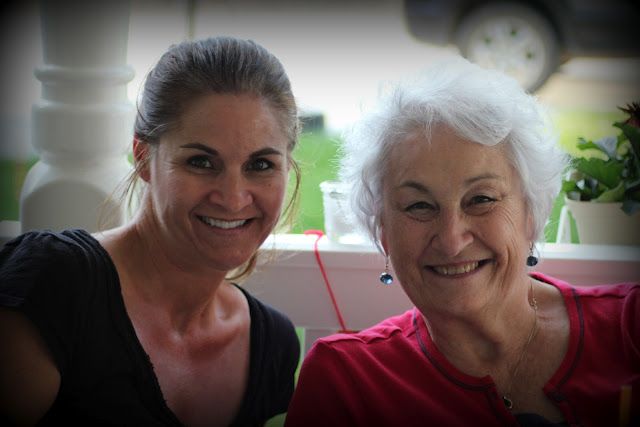 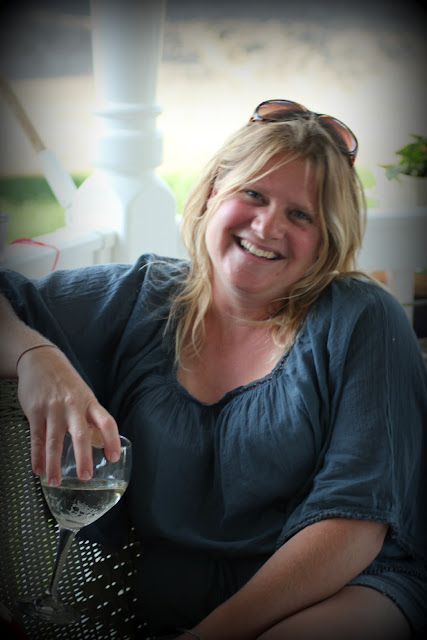 Unfortunately, the next day I had a slight (and totally mysterious) case of food poisoning. Or, it could have been a small stomach bug, you know, since no one else seemed to feel ill. Yeah, that's what it was; a slight stomach virus. Totally. 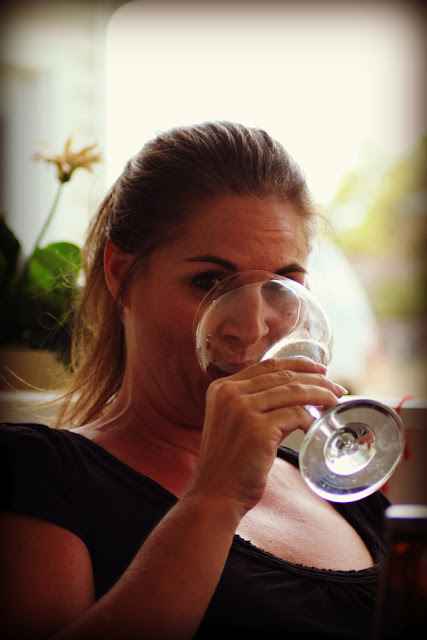