It's 9:35 and I am sitting down for the first time all day. I wish that was an exaggeration but, no; I have literally been on my feet and going since 8:00 this morning. During that time I have:

-Visited the hospital in Hooterville to have a blood sample taken; this would be the second sample I have had taken in the past 24 hours because, apparently, the staff at the laboratory processed the first sample incorrectly for the test that was being done, which, for the record, was a test to determine whether or not I carry Factor V Leiden in my DNA. I am no fan of blood draws, but, Factor V has to do with how the blood clots and, since both my dad and younger sister have clotting issues; my doctor decided that it was wise for me to see if I may be affected.

-Done my grocery shopping for the week, including picking up the last items of fresh produce that Hugh and I needed to make The Teenager's Homecoming dinner.

-Cooked said dinner which included a salad course followed by a plated entree of baby back ribs, french fries and sauteed baby green beans. Rolls and butter complimented the entree and a dessert course featuring a cookies and cream cake ended the meal. The effort was totally worth it; The Teenager and her friends were duly impressed and extremely complimentary despite my opinion that they were dining on a menu fit for rednecks (Teenager's choice!).

-Taken six hundred pictures of The Teenager and her friends.

In hindsight, this doesn't seem like chores that should have taken all day long but, I swear, they did. And now my feet are tired and I am ready for a nice long conversation between my butt and the couch. Here are some pictures to look at while I make those introductions. 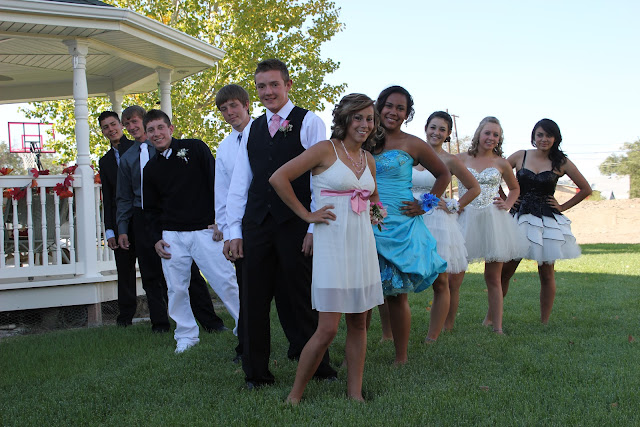 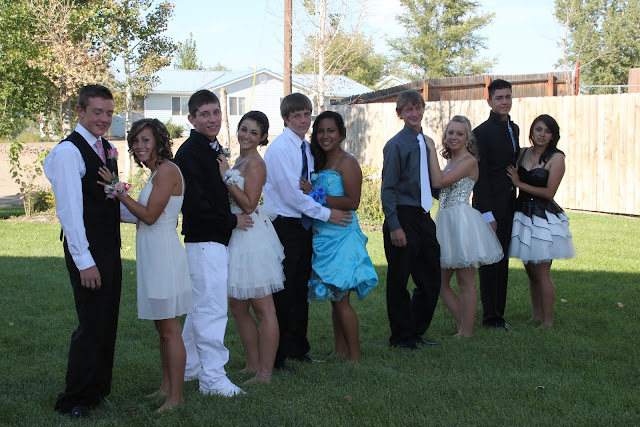 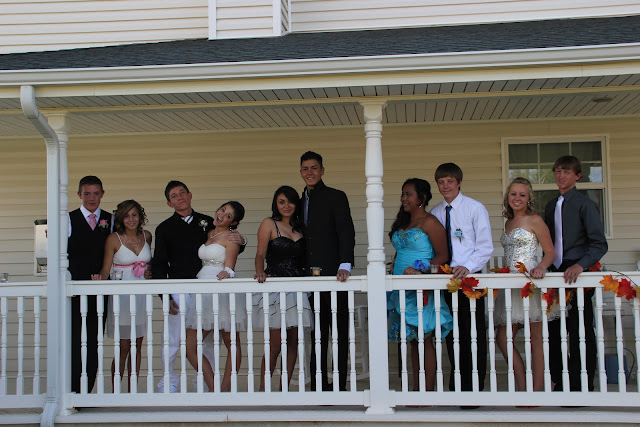 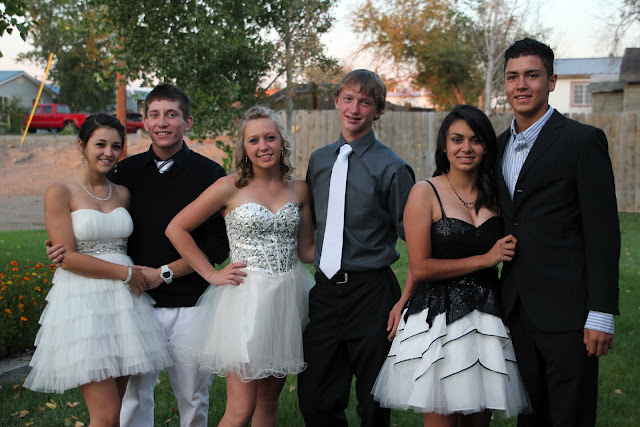 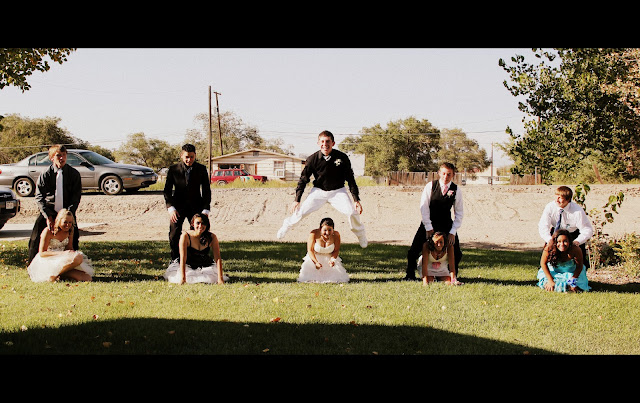 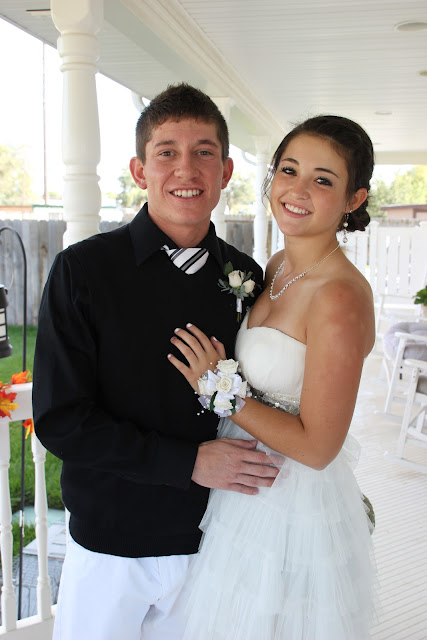 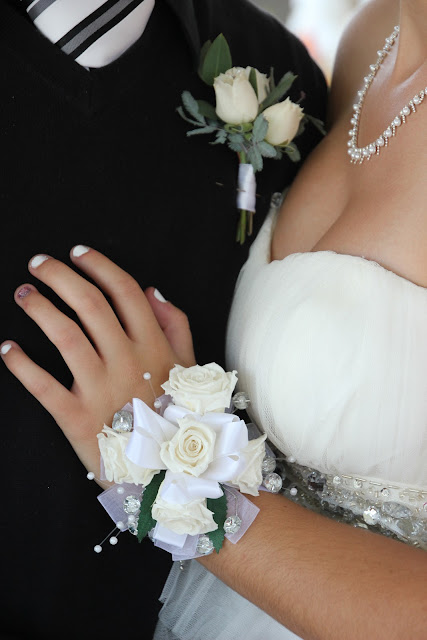 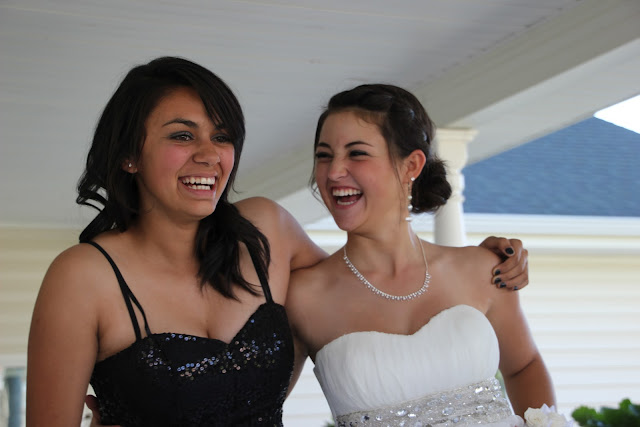 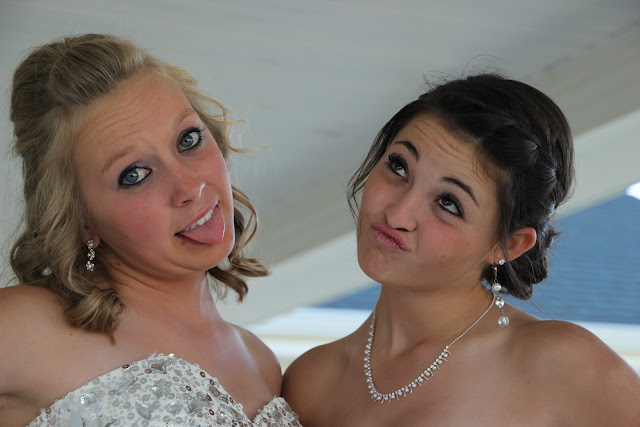