Is It Really Only Tuesday?

Day Two of Homecoming week and the antics have already begun (began? I never know), with the seniors tagging every car in the parking lot. Naturally, as a school-sanctioned prank, the tagging was done with the proper glass paint and was contained to only the windows of each car. Hugh suggested that The Teenager wash the paint off her driver's side window in order to increase her visibility but she declined, citing the fact that several underclassmen had done just that only to be re-tagged in an even more zealous fashion; for the time being, she will roll down her windows when the car is in motion, which, was a compromise Hugh could live with. 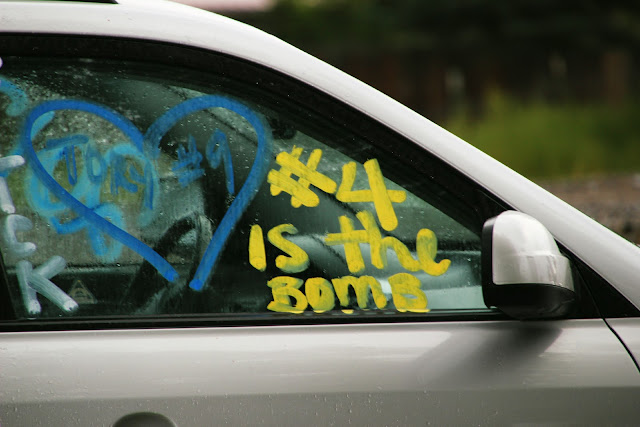 Yesterday's "Nerd" theme was well-received, producing a plethora of students dressed in high-water pants and plaid button-down shirts. Suspenders, heavy black-framed glasses and pocket protectors were a fashion statement seen in numbers normally viewed at tech conferences and MENSA conventions. I also  have a feeling that laughter-snorts were heard throughout the hallways for the entirety of the day.

Today, The Teenager and her classmates are celebrating "Sports" Day and, despite a mandate from the senior girls, decreeing that all volleyball players wear their uniforms; The Teenager dressed as a baseball player. She's a rebel, that one. 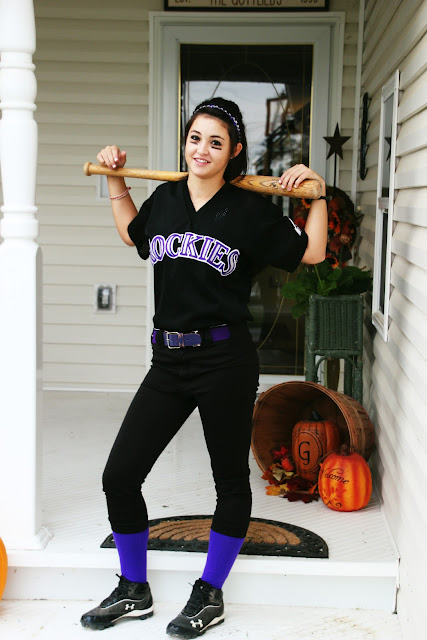 In her defense, she will be donning the appropriate uniform after school for the first of this week's scheduled volleyball games, so, technically, she will be following the mandate. You know, sort of.

While she is playing in her game, I will be in Hooterville, watching the Man-Cub play football. Don't worry about The Teenager, though; I have Hugh, Oscar and Emily attending her game so, all of our bases are covered when it comes to supporting our children in their sporting endeavors. This week, anyway. 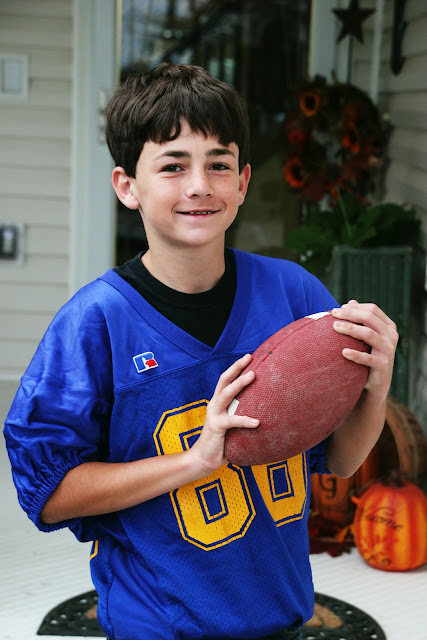 Next week may be a horse of a different color, but, we'll cross that bridge when we come to it. In the meantime, life is good, the kids are happy, and, I'm getting really good at ignoring the nervous twitch that recently developed in my right eye. 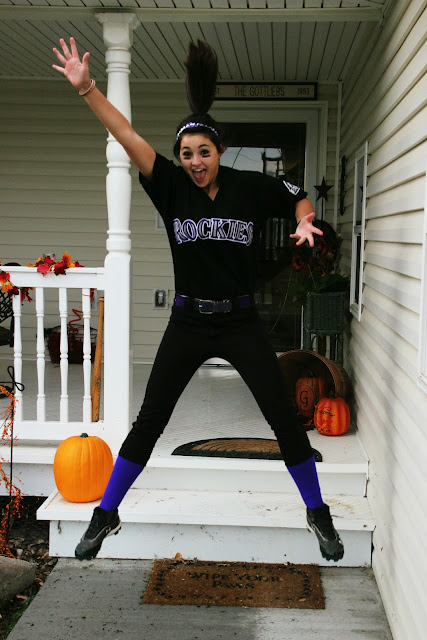