And, Right Back at Her

The weather, while not ideal, did not keep us from our holiday weekend fun. I still managed to get one brief hour of sunshine, during which I braved the frigid temperature (60 degrees) to don my bikini and to relax in a lounge chair; my body really appreciated the vitamin D.

I also managed to get in a long walk, despite the smattering of sprinkles that preceded a large shower; my body appreciated to exercise.

Yesterday evening, Jana and Co. came over for a BBQ and the weather was nice enough to allow for steaks and chicken on the grill and wine on the porch. I did have to employ the services of a quilt once the sun started to set, but, otherwise, it wasn't too bad out. 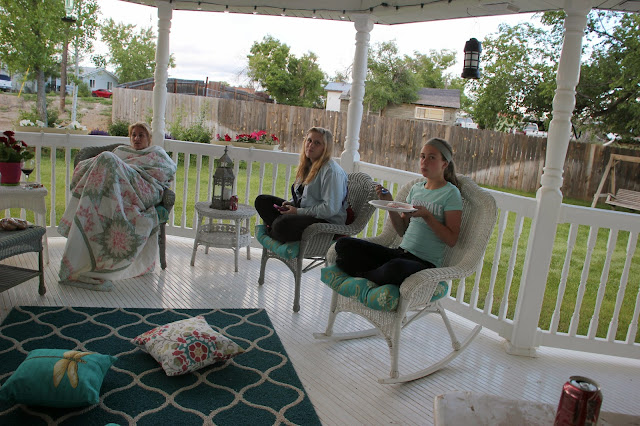 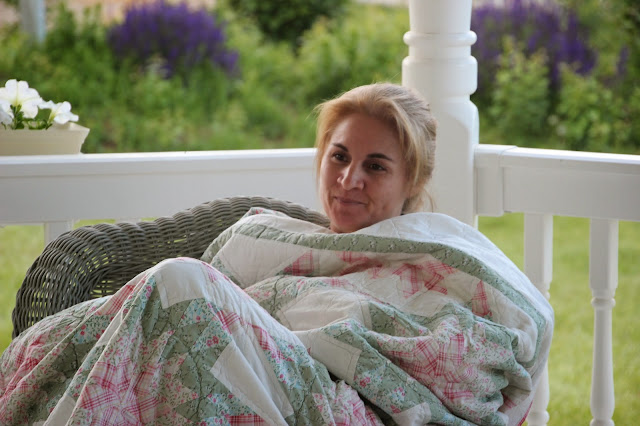 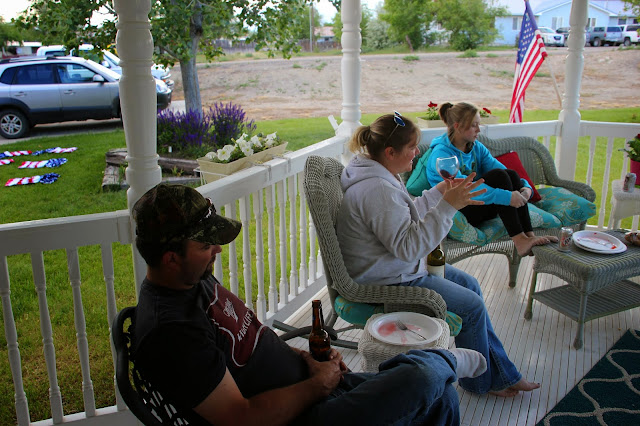 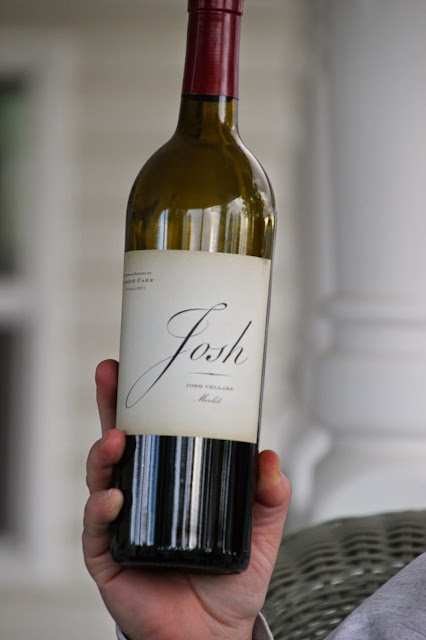 While we were enjoying each other's company, Chris, Jana, Hugh, and I made plans for the next few weekends at the lake as well as making tentative plans to spend the 4th of July at Lake Powell (which, now that I have put it out there, probably won't happen; I am a jinx like that).

Speaking of the 4th; while we were catching up, Katie and The Teenager were busy working on their latest KB TieDye creations: Colorado and American flag t-shirts for the folks who had pre-ordered for the 4th. So, I suppose I should credit the weather with holding off long enough to allow them to finish, as well. 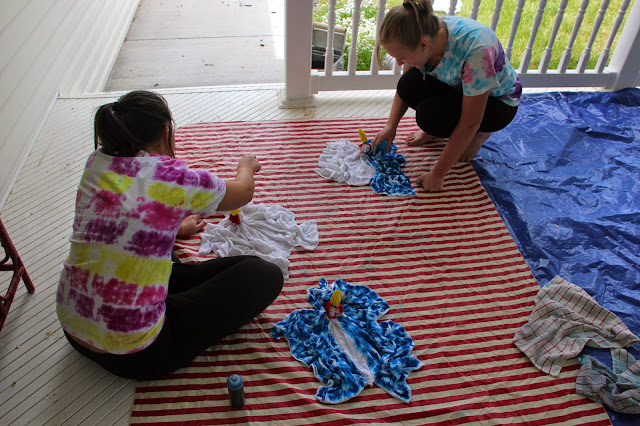 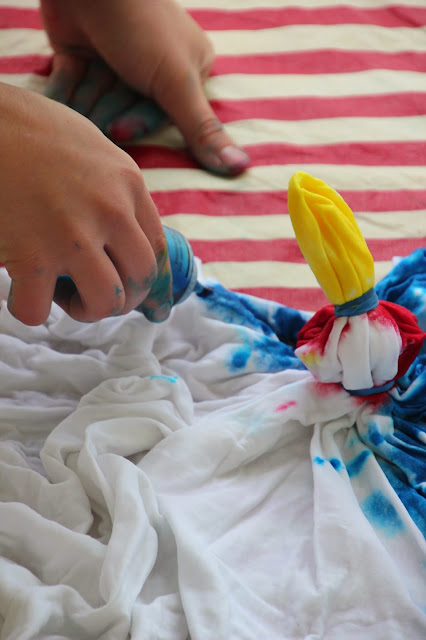 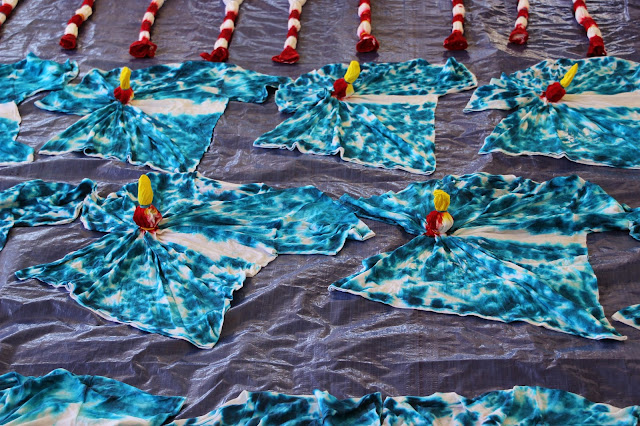 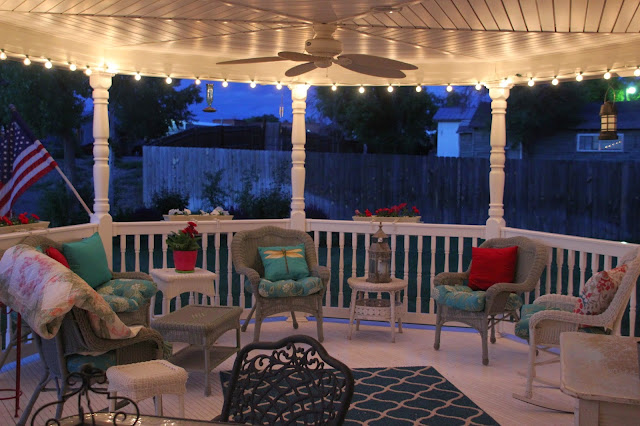 In hindsight, I guess the weekend wasn't so terribly bad. Oh, we still would have enjoyed spending it on the water, but, it could have been a lot worse, and I need to recognize that fact. Besides, it isn't about the BBQs or the boat rides; it's about the brave men and women who died in order to give us the freedom to pursue those things. Honoring their sacrifice isn't weather-dependent. 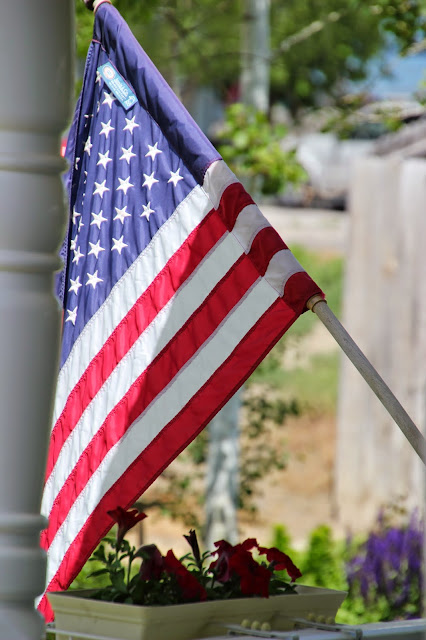