And Now It Is Certain To Rain

The football and volleyball teams held the annual car wash earlier today and I was one of the first cars in line. This year, the juniors were on wipe-down duty, which meant that I didn't see the Man-Cub until the end of the line, where he and his classmates did a great job of rubbing the mud around on my car after the freshmen and sophomores failed to get the dirt off during the washing phase of the process. To their credit, the car came out looking almost clean.

They did the best they could, given their diminutive stature.

And, they were cute, so they totally get a pass.

Besides, I ended up driving through the mountains to surprise my mom with an early birthday dinner, so, it isn't like the car was going to stay clean, anyway. 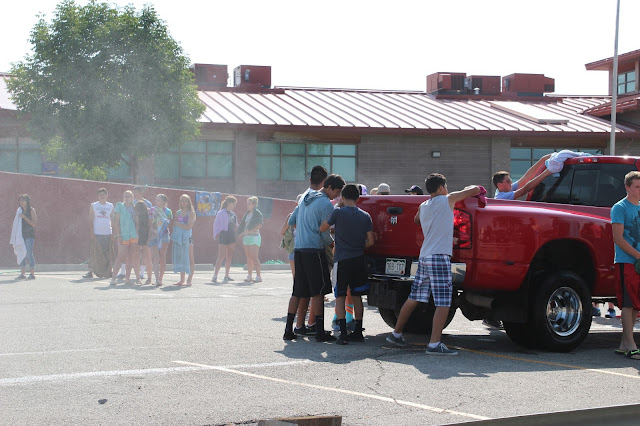 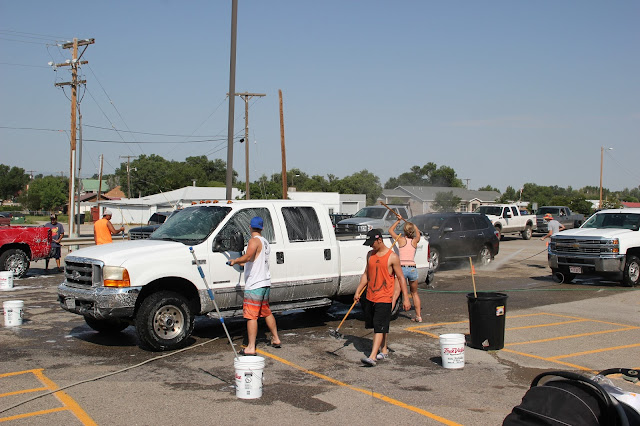 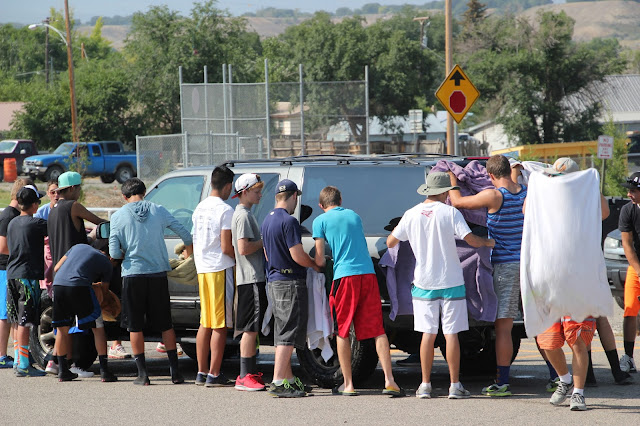 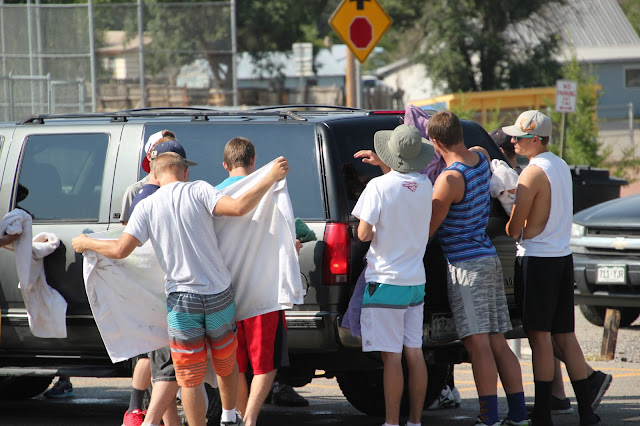 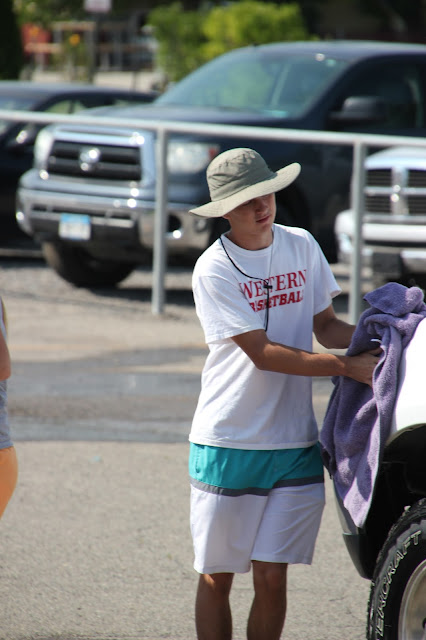 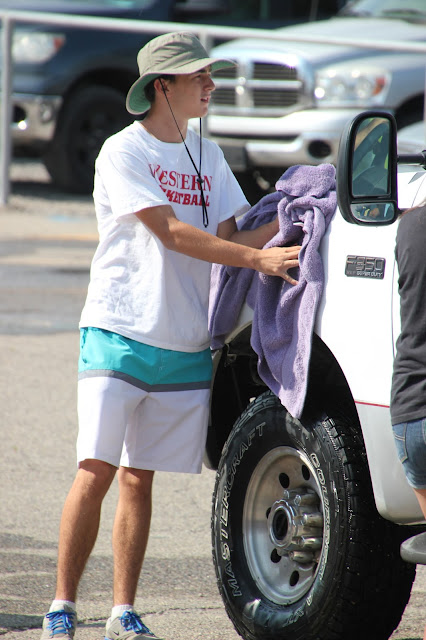 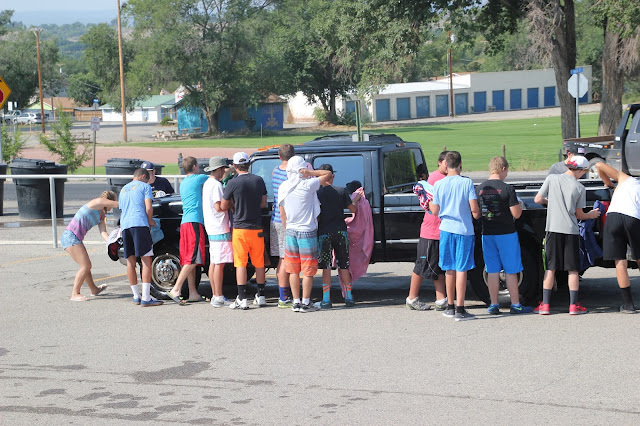 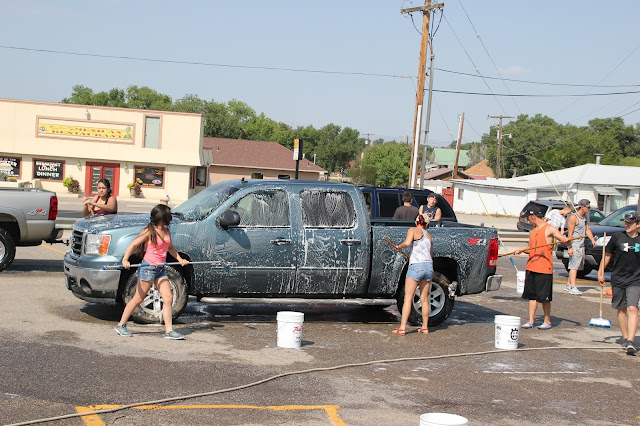 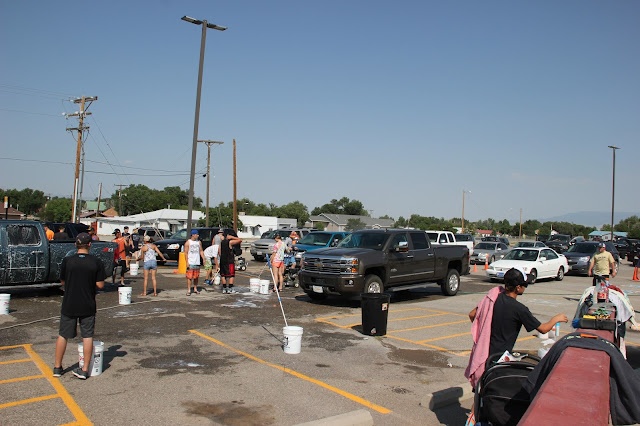 Although, probably not quite as cute as my friend's kids and their lemonade stand. Even teenagers agree that lemonade stands trump freshmen standing on tip-toe to wash cars. I mean, really, there is no contest. 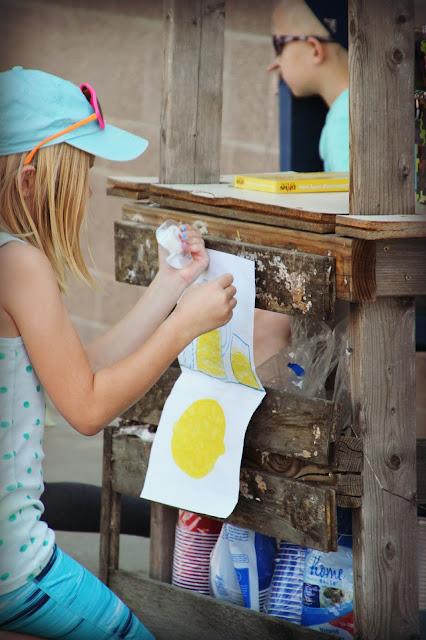 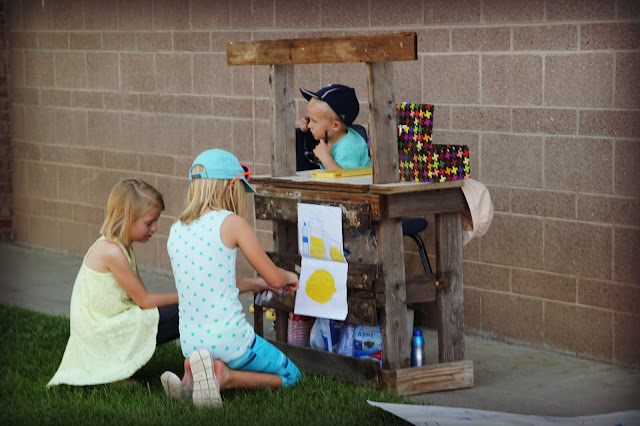 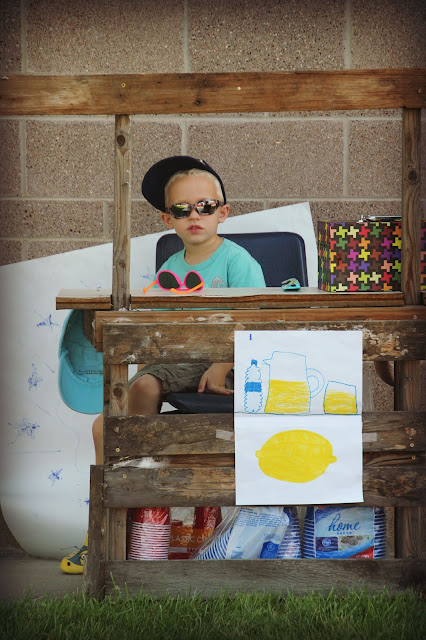 That's right, ladies. I am adorable.
Posted by Chelle at 9:07 PM