After many, many months of procrastination, Hugh finally ordered new iPhones for me and the kids (we were due for upgrades in May, that's like four hundred years in Teenager Time).

In order to be ready to convert to the new phones the minute they arrive, The Teenager has been busily uploading all of our important content to the cloud, for safekeeping. While she has been doing that, I've been looking through my really old pictures that are already stored in cyberspace, and I have found some doozies. These, in particular, just killed me... 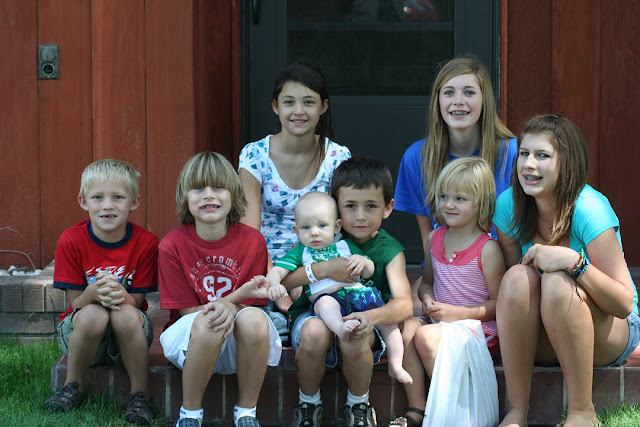 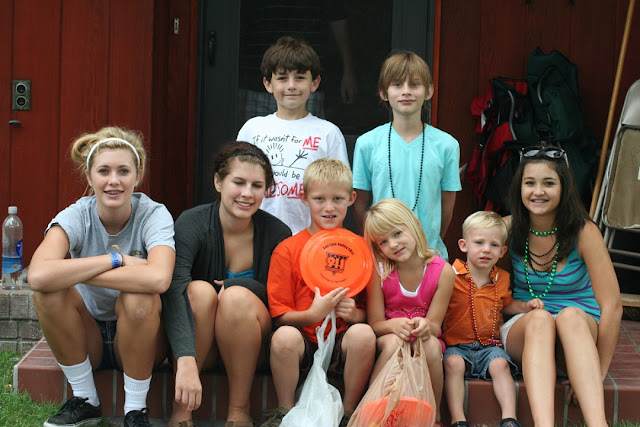 These kids are all so much....bigger now.

But, they still all like each other, which, given the considerable age difference between some of them, is a huge deal. And, you know, a tremendous blessing.
Posted by Chelle at 8:45 PM