After Dad's funeral, Mom gave the Man-Cub the Eisenhower silver dollar that Dad tossed at high school football games during his career as a referee.

As a tribute to Dad, the Man-Cub's coach used the coin at the first home football game after Dad's funeral, after which, I stored it in my hope chest for safe keeping.

The boys got their uniforms on Friday, and, today, I sewed the coin into the waistband of the Cub's pants. The plan is to have the Cub carry the coin throughout his High School career, after which we will pass the coin on to my nephew, who also plays football.

I'm thrilled that the boys will have this small piece of their granddad to carry with them and I know that Dad is smiling at the thought, as well.

I'm also thrilled that the Cub got the jersey number that he had been hoping for-lucky #23. It will be his for the next two years, and I am going to love every minute of watching him play in it....says the girl who used to take a book to the football field while her father coached football teams or officiated a game.

Dad must be laughing until his wings shake right about now. 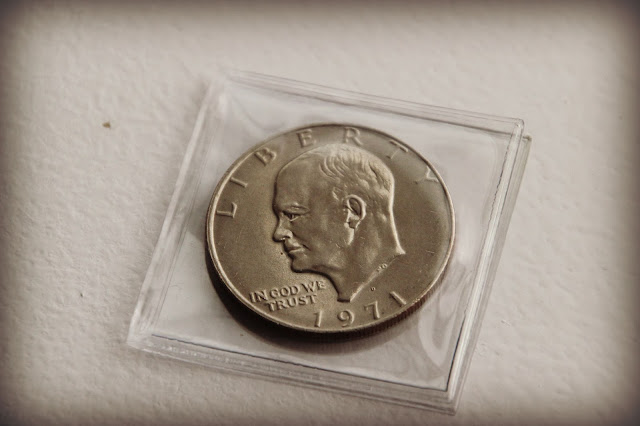 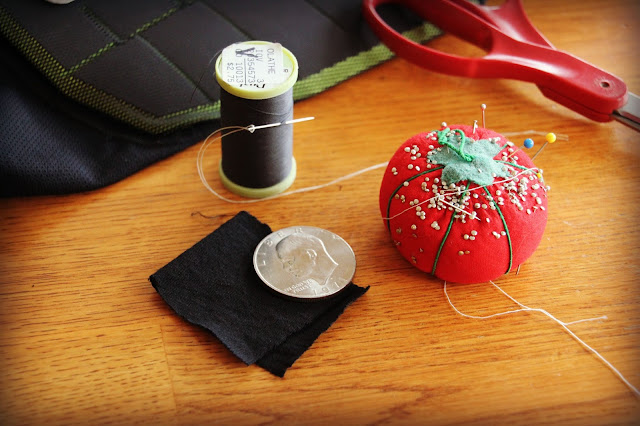