Chalk Up Another Project

I had some time on my hands today, and, rather than relax or do something to actually enjoy a lazy day, I decided to tackle a project that I have been meaning to do for quite some time; because I am clearly incapable of indulging in laziness even when the opportunity is presented to me on a silver platter.


I may need help, but, we can talk about that later.


This is a small side table that I have had since the early 2000's, and, it looks like it. 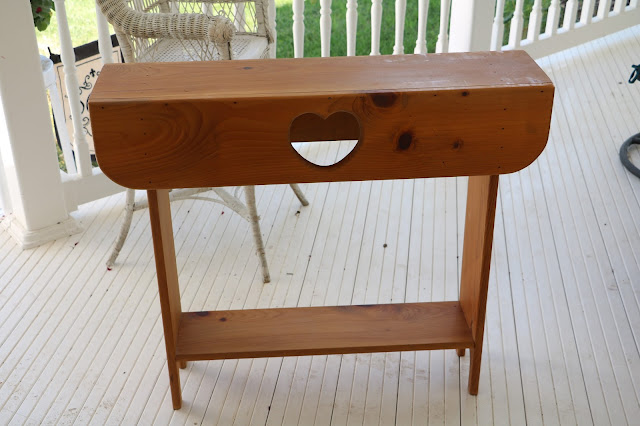 The table resides in my guest room, rather than languishing in the attic or garage, where tacky furniture usually goes to die, so, I wanted to give it an update and I thought; what better way to make it look fresh and new than by distressing it and making it looks old and battered? There is actually some logic in there, somewhere, trust me.

The project required nothing more than chalk paint, a brush, sandpaper, some soft rags, and some wax. 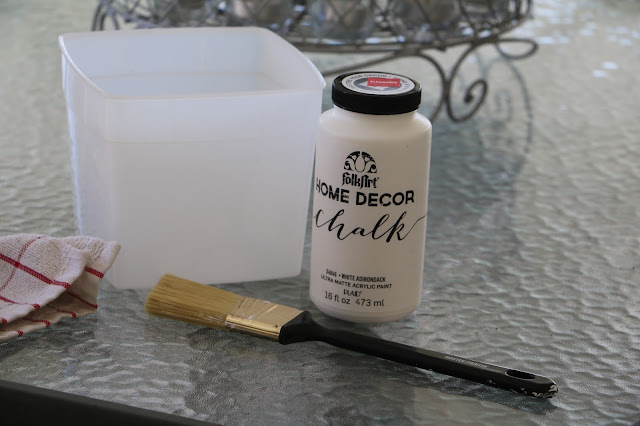 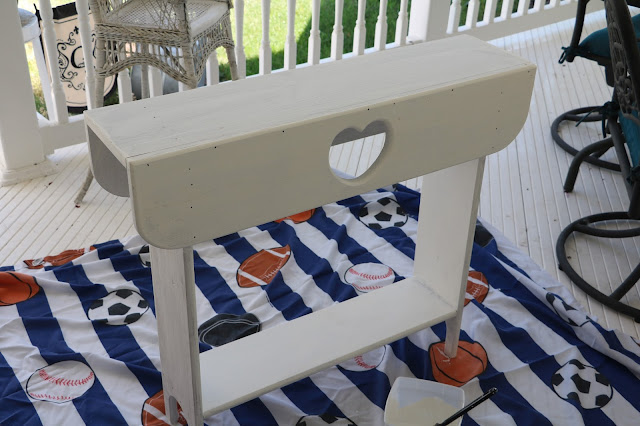 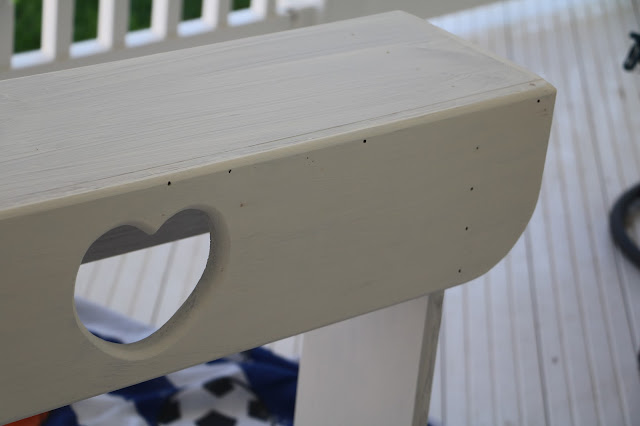 Once the paint was dry, I lightly sanded the table to get the aged look that I was going for, and then I rubbed on some wax, buffing it out after it had dried. 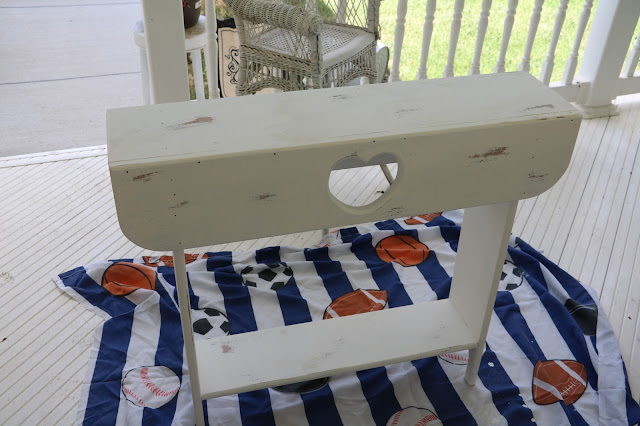 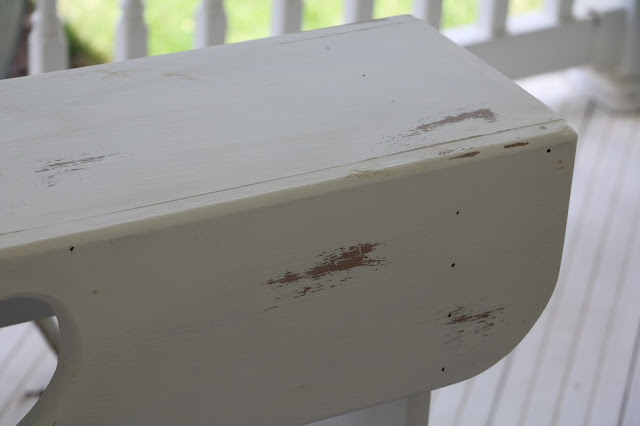 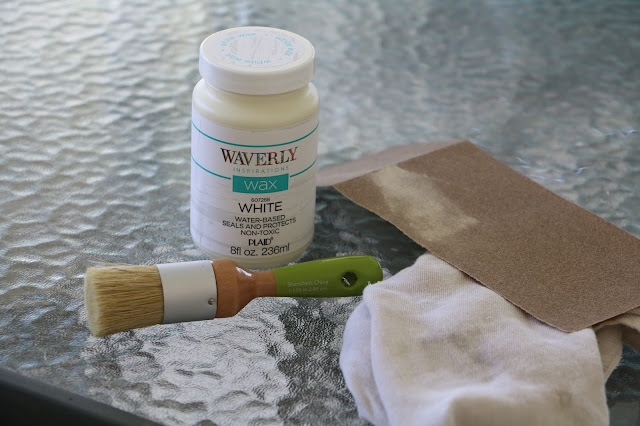 I was happy with the end result. The table is still kind of kitschy without totally screaming 2002, and I managed to kill an entire day that could have been spent spitting cherry pits over the porch railing while reading a trashy romance novel.

I think I know what I'm doing tomorrow. 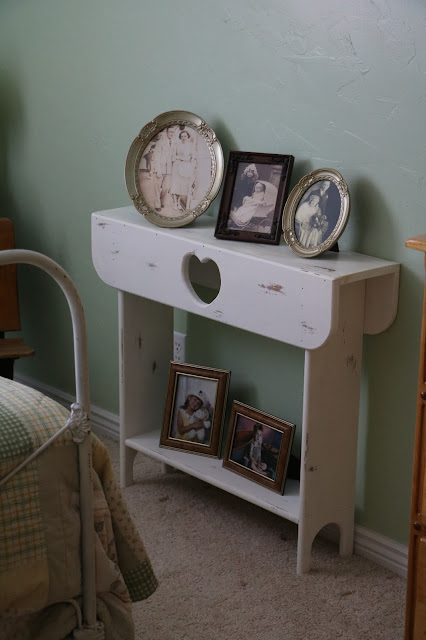 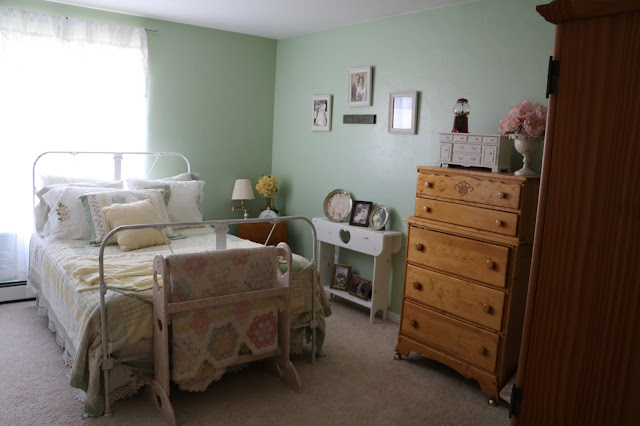