We are roughly halfway through the gardening season and a lot of growth has happened in the garden. The lettuce is ready to be cut (Oscar and Emily cut some when they were tending to the garden during our trip to Vegas, so this is the second cutting), and, as I mentioned in my previous post, there is plenty of basil. 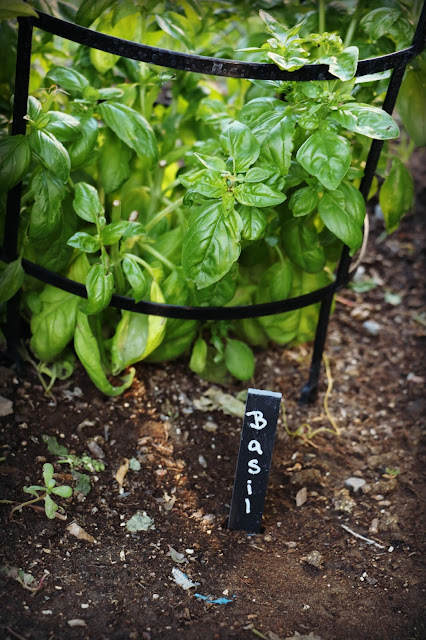 There are lots of blossoms on the squash plants as well as a couple of small zucchini already growing on the zucchini plant, and, as far as I can tell, the brussels sprouts are forming normally (never planted them before, kind of guessing here). 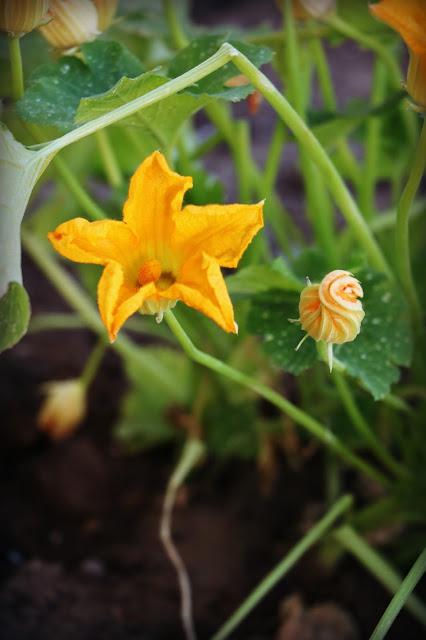 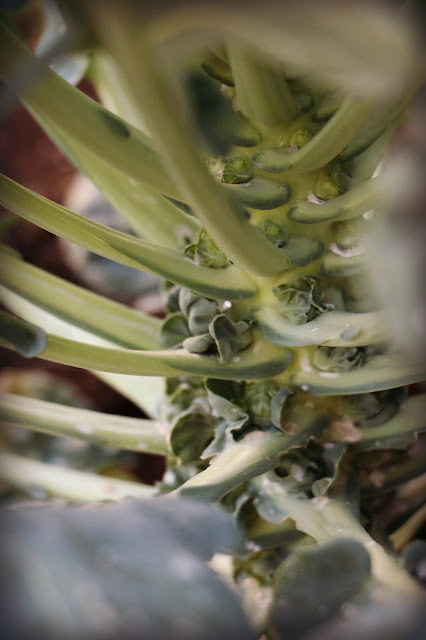 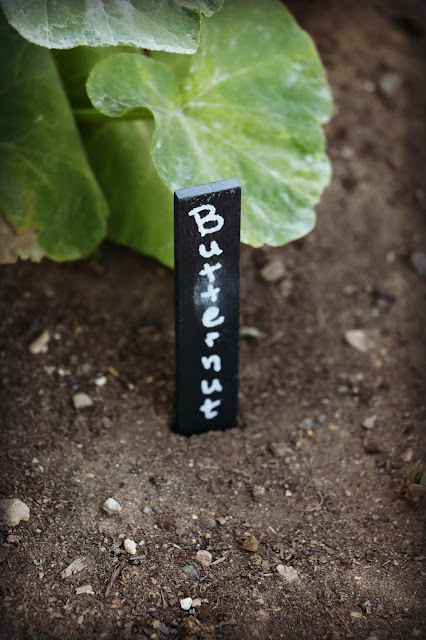 The cabbage plants are starting to set heads, despite some aggressive gnawing on by some unseen pest, and I have high hopes for them, mostly because I set aside my organic-only mentality long enough to dust those particular plants with poison as a revenge for the damage. 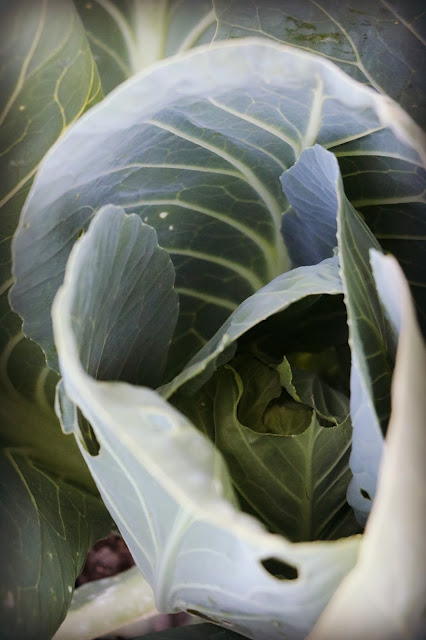 My tomatoes are going gangbusters, if you count the green fruits. As for ripe ones? Yeah, not so much. Soon, I hope. 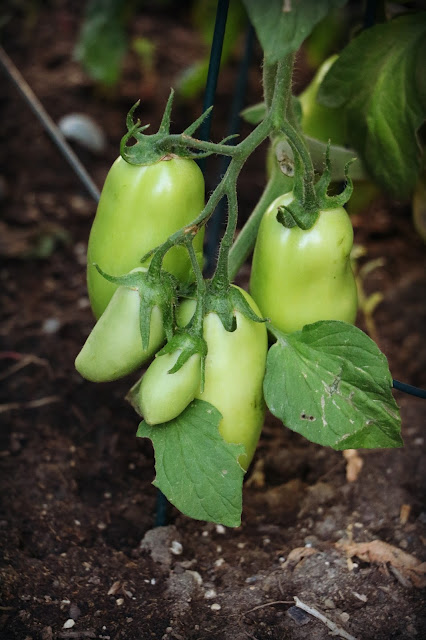 Hugh's cucumbers are winding their way up the fence and sporting yellow flowers, so, no doubt we will have cukes for cucumber salad at some point.


And, speaking of vegetables planted solely for Hugh's enjoyment; I planted eggplant and okra this year. Both plants are healthy and thriving, although, no veggies, yet. Hugh's fingers are firmly crossed.


Unfortunately, the green beans that I planted resulted in only a handful of plants and a measly cluster of beans, and, the two rows of beets that I planted produced less than a quarter of a row. On the bright side, the carrots are doing well. 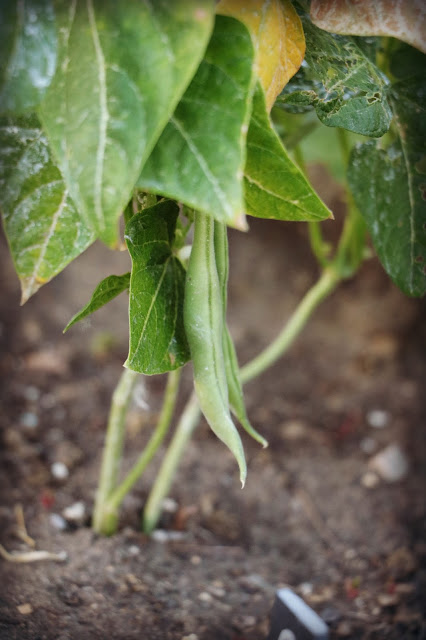 Overall, the experience this year has been less frustrating than last year's attempt, but, still not on par with years past. As I said before, though, there is still time. And, if nothing else, the peace and quiet of the garden has been soothing to my soul, and, really, that's what gardening is all about (I'm lying). 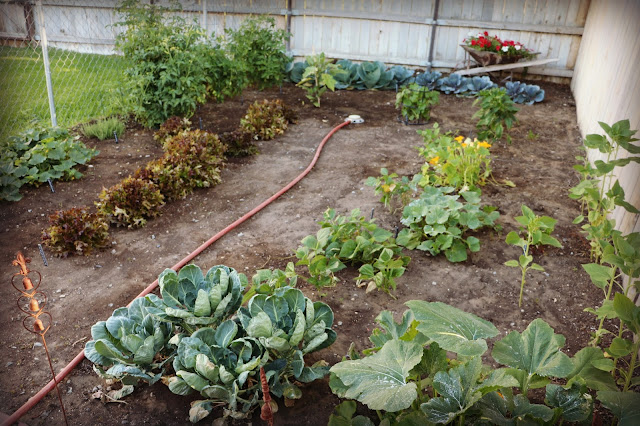 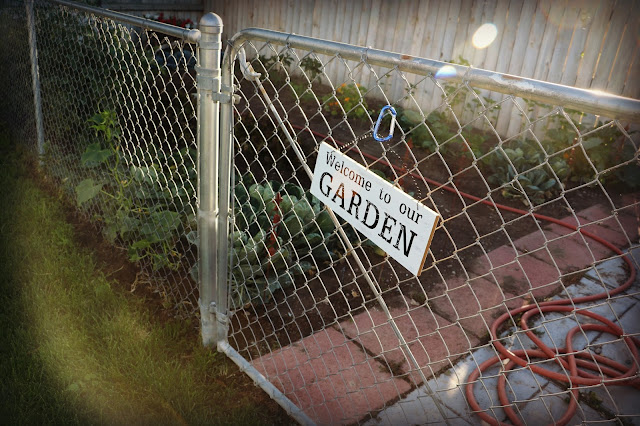 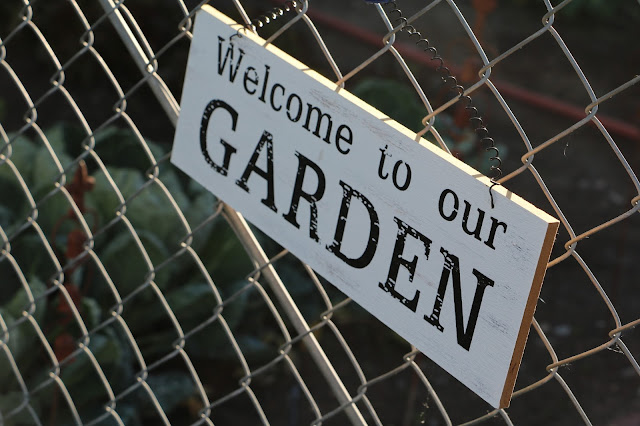